People look forward to the halftime show for every NFL Thanksgiving football game. On Thursday, November 24, pop star Bebe Rexha, 33, performed at the match between the Lions and Bills. 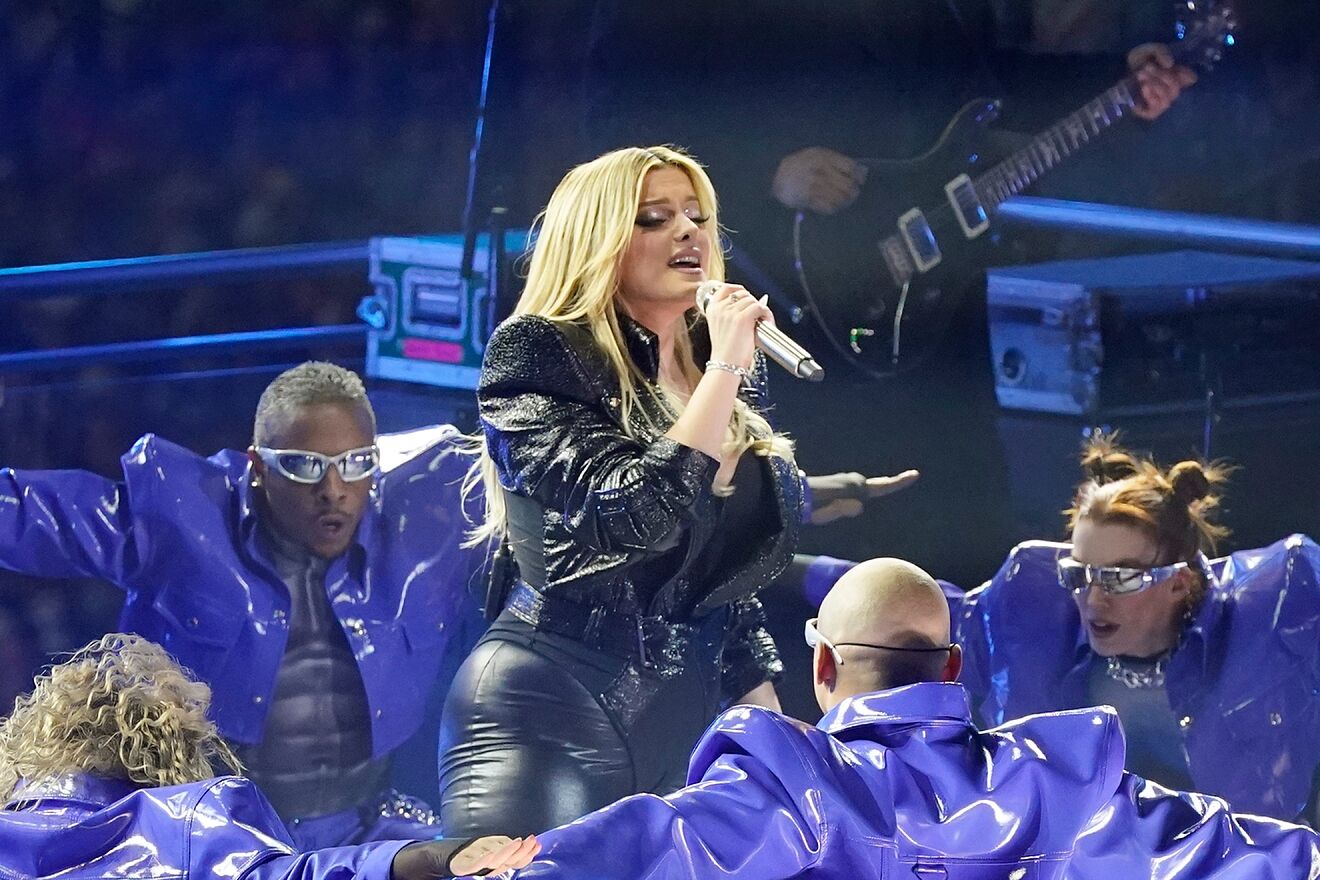 After The Star Went Into A Dance Breakdown, The Crowd Booed Her

There were boos from the crowd after the singer finished her performance and launched into a dance-based breakdown in the middle of the song, but these boos were not due to a dislike of her performance but instead to the fact that they were unable to see her.

As part of the halftime show, the star performed a medley of her greatest hits. Video recordings indicate that the performance occurred in a small corner of the stadium during a mid-game break for the Detroit Lions and the Buffalo Bills when the two teams had retreated to their locker rooms for the holiday. As part of her performance, she performed a rendition of ‘Hey Mama,’ the smash hit song she released with David Guetta, Nicki Minaj, and Afrojack in 2015.

As part of her performance, Rexha sang one of her signature songs, ‘Meant to Be’, and finished the night with the hot ‘I’m Good (Blue). Since the song was released in August, it has become one of Rexha’s biggest hits since she launched her career. The second round of boos was heard from the crowd as she finished her performance.

In The Performance, The Camera Work Was Equally Poor As The Lighting

Another report noted that the performance was horrendous and that the camera work on the commission was equally, if not even worse, than the view of the stage.

Because the game was taking place on Thanksgiving, fans watched the show with full stomachs. This was not a wise idea when the cameraman turned the camera 360 degrees as he filmed. Furthermore, the singer’s background was akin to a kaleidoscope, so it did not positively help him. 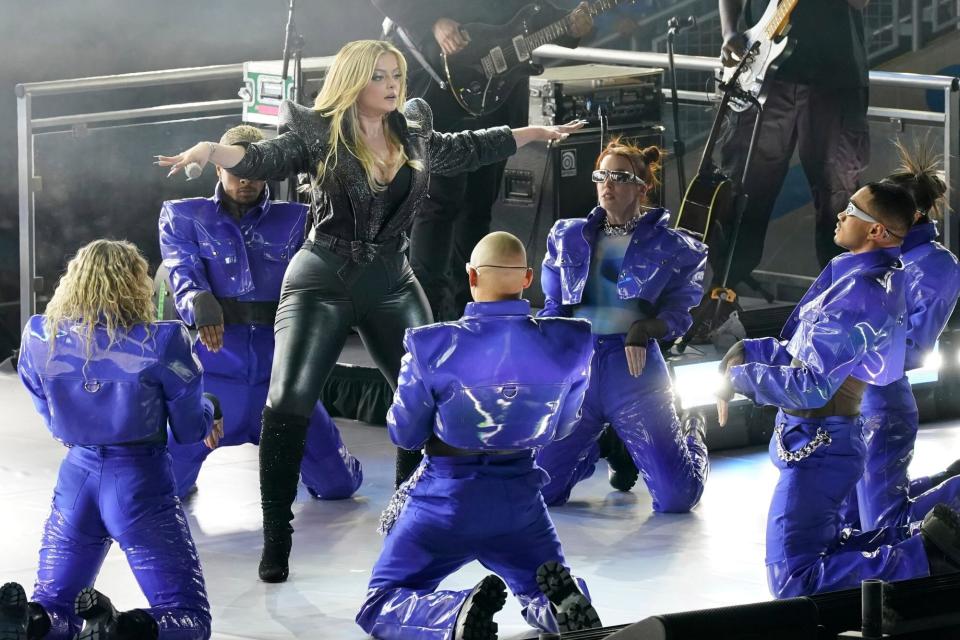 “The entire country is now hurling turkey and mashed potatoes at the start of Rexha’s performance because of how the show started,” a viewer tweeted with a video of the show’s start, alongside a screenshot of the music video.

This was such a shame that no one was able to see and appreciate her performance, as she performed some crowd favorites such as “Meant to Be,” “I’m Good (Blue),” and “Hey Mama,” among others. As much as people were at Ford Field in an attempt to watch the Lions vs. Bills game, they were still dissatisfied with how the league handled the performance of its players during the game.

Who Is Bebe Rexha?

American musician Bebe Rexha is a composer, singer, songwriter, and record producer known for her music. As a songwriter, she has written chart-topping songs for artists such as Tinashe, Pitbull, Nick Jonas, and Selena Gomez, among others. The hit song ‘The Monster’ was written by Bebe with stars like Eminem and Rihanna. In collaboration with Nicki Minaj, the single ‘No Broken Hearts’ was released with Eminem and Rihanna. 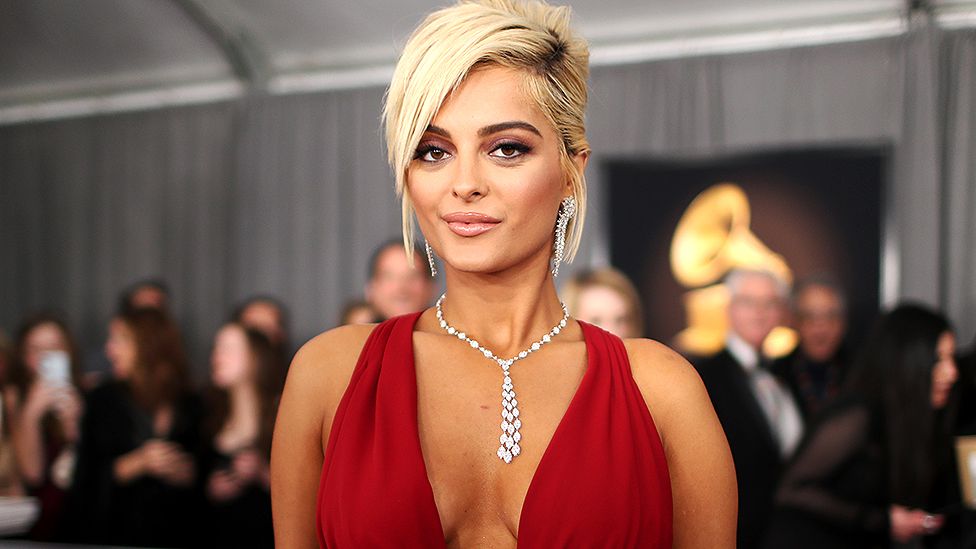 In her early childhood, she strongly desired to become an artist. All of Bebe’s creative endeavors were supported by her very encouraging parents. As she has become well-known for her songwriting skills over the years, her decision to establish herself as a songwriter in the industry has proved successful. In addition to receiving recognition as a writer, she was also given an incredible push in her singing career. This is a result of the award she received as a writer.

There have been collaborations between Bebe Rexha and celebrities such as The Chainsmokers, Pitbull, and Lil Wayne to create popular albums. In addition, it is well known that she has released several singles, albums, and EPs over the years.

The performance, however, could have gone better. However, her songs are always well received by the audience no matter what she sings. Is she one of your favorite artists? Let us know in the comments if you have a favorite.