Just when we thought it couldn’t get any better, Beastars Season 3 is in place! There is a lot to expect from this fun-packed anime series. Well, there is a lot in store and you have to keep reading to find it all out!

Beastars is an anime centered around action/drama. It was very soon that it gained popularity and received an adaptation from Studio Orange. Its initial release was back in 2019 even before it came to Netflix.

It was July 15, 2021, Netflix brought Beastars onto the platform till the updated season that we have.

So, well, if you are a Beastars fan, just like I am, I am sure you are dwelling to discover if there is an upcoming season. We have the details and you need to stay hooked to find it out. 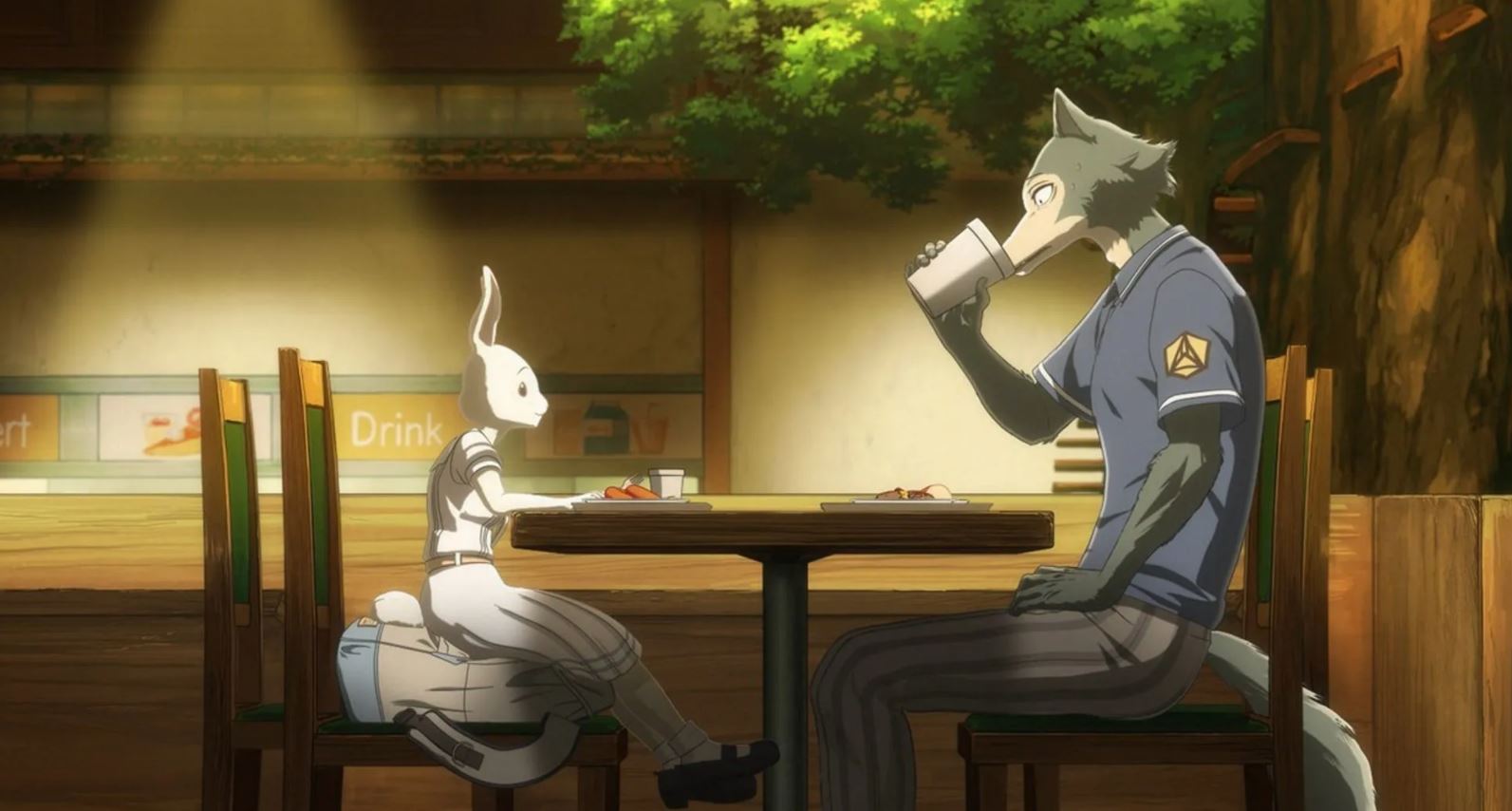 The school-set series makes you fall for it in so many ways. You can expect romance, friendship, and so much from Beastars.

In a world that is full of anthropomorphic animals, Legoshi is a teenage wolf. The world is divided between carnivores and herbivores. There is always a mutual conflict that takes place between the students as there is a high risk for carnivores to consume the rest.

Amid all this chaos, laghoshi discoveres himself to be trapped in a two-way where there is a murder mystery and a romance in place. The death involves a herbivore student and her romance is with a girl rabbit, Haru.

Ever since Sesaon 2 saw its release, fans are already in line expecting to see more of what is coming.

Any potential releases in line? Let’s find out! 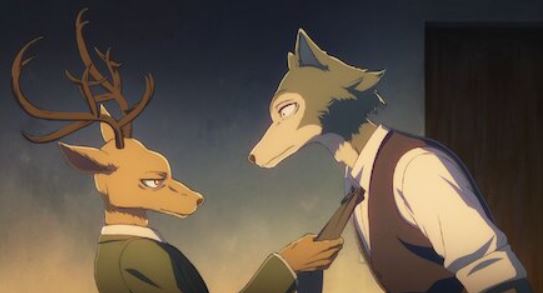 Without a streak of doubt, Beastars has gained popularity in a very short span. Not only do the unique characters steal the show but the storyline is maginificient.

This pretty much states why there is a 3 million fan base waiting for a Season 3 announcement.

Lucky for us, we have a Season 3 in the queue for Beastars. Yes, you heard me. Orange Anime Studio made it official that Beastars Season 3 will be seeing a launch soon.

Here’s what they posted on Social Media!

Thanks to everyone who supports our show. Orange will continue to animate the show! Artwork provided to us by @itaparu99 ❤️https://t.co/8GlJ6nzWVO pic.twitter.com/z8GLhfJmtt

Paru Itagaki, the creator of this popular anime also dropped hints through his illustration.

At least we now know Beastars is coming back for Season 3.

Beastars Season 3 – Who to Expect?

If the show makes a comeback, definitely expect Legoshi to work you off. The audience can’t wait to know the purpose of Legoshi and what he has in his mind. Moreover, ever since he has dropped school, he seriously needs to find a motive.

All his close companions could be expected in Beastars Season 3 which includes Louis, Haru, and Jack.

Fans have to put in a little time and effort to figure out who the actual characters are gonna be until the next season is out and official. 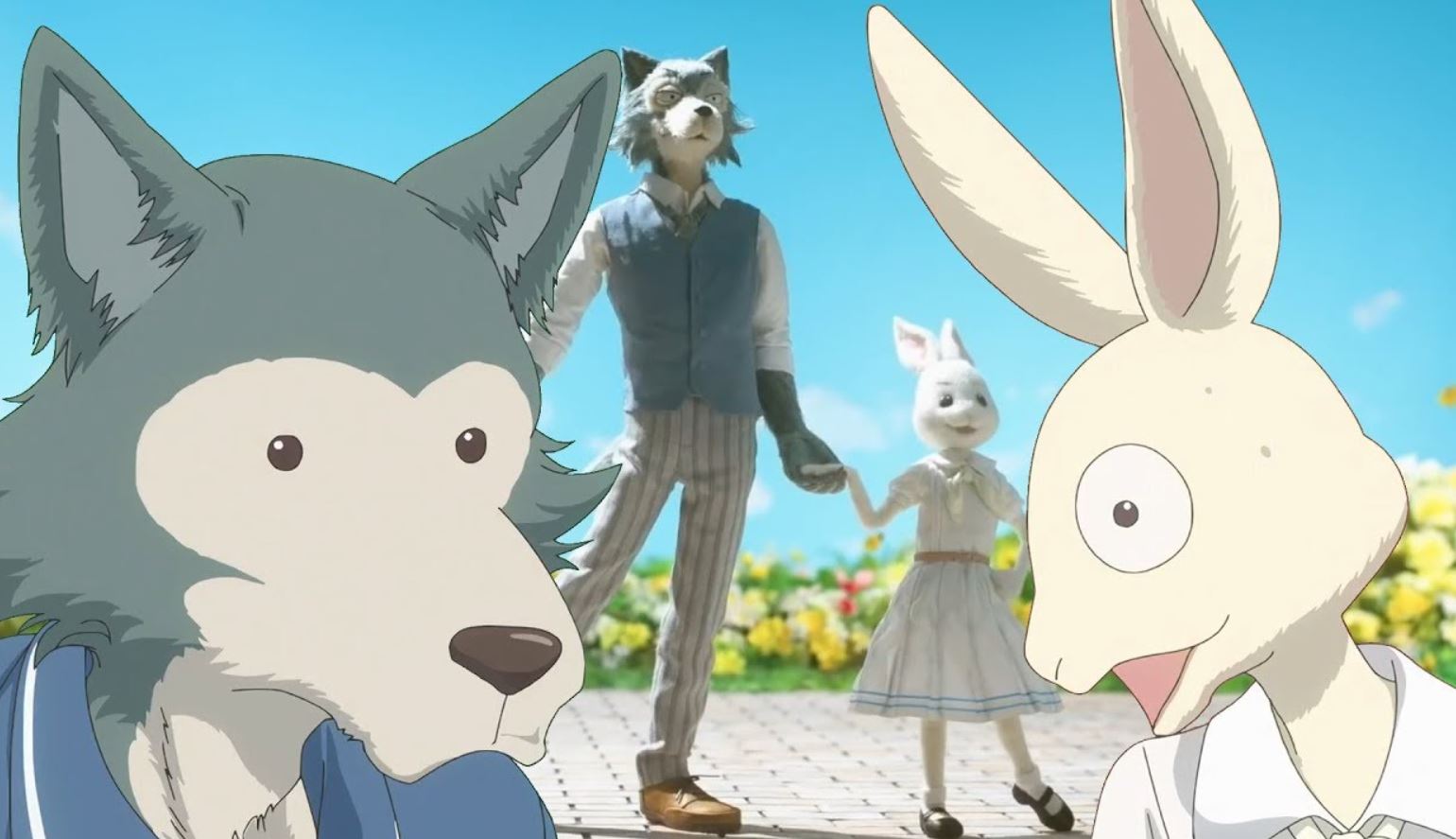 Where to Watch Beastars Season 1 and 2?

Well, I am sure you are going to fall in love with this series once you start watching it. All the 12 episodes of Season 1 are available on Netflix. 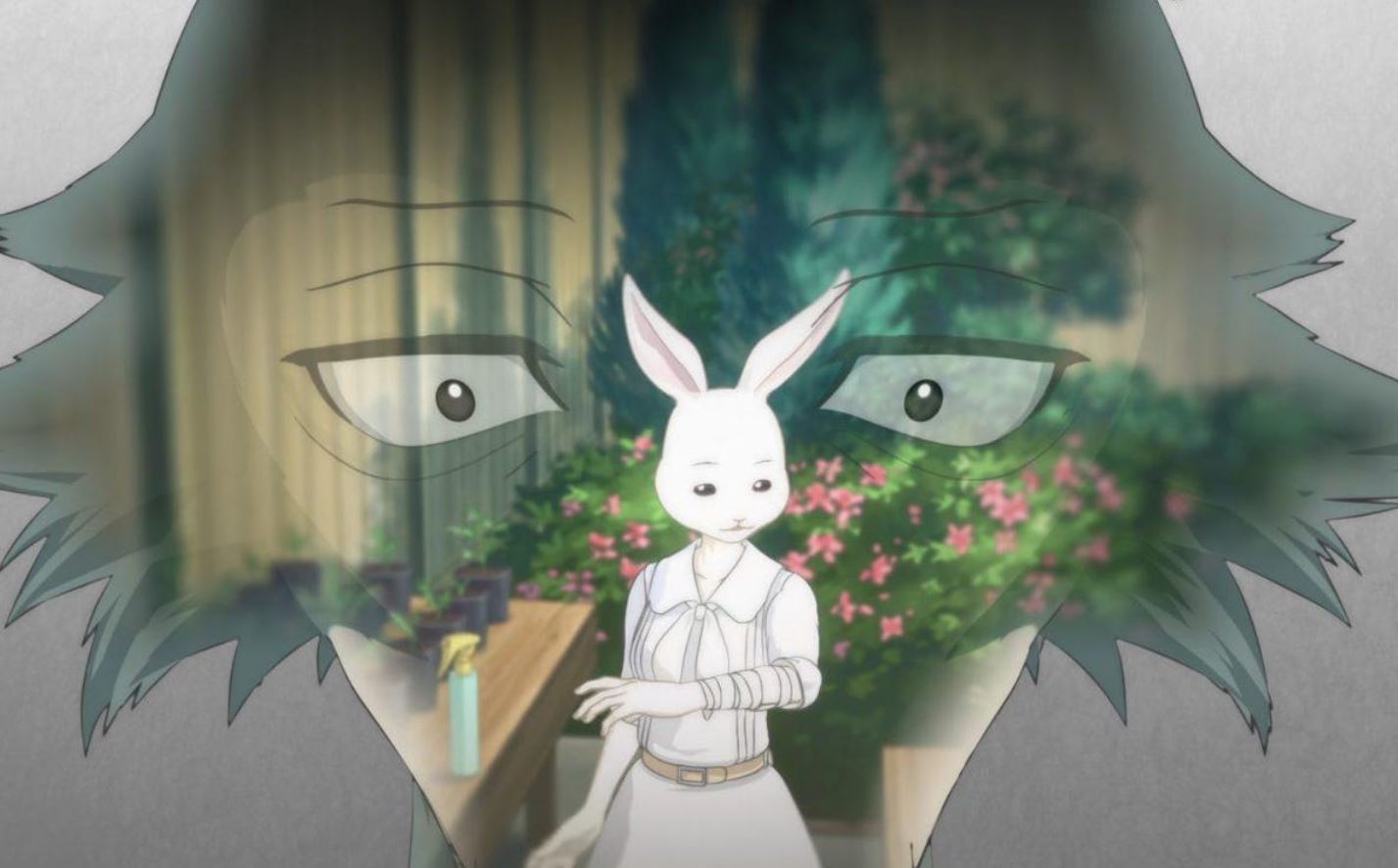 I think, for now, this is the best place to start with. You are surely going to crave for more, so watch at your own risk, you!