The Big Brother stars Bayleigh Dayton and Chris Swaggy C Williams have a baby on the way! The pair shared the exciting news on social media on Wednesday. Continue reading to catch a glimpse of their pregnancy announcement. 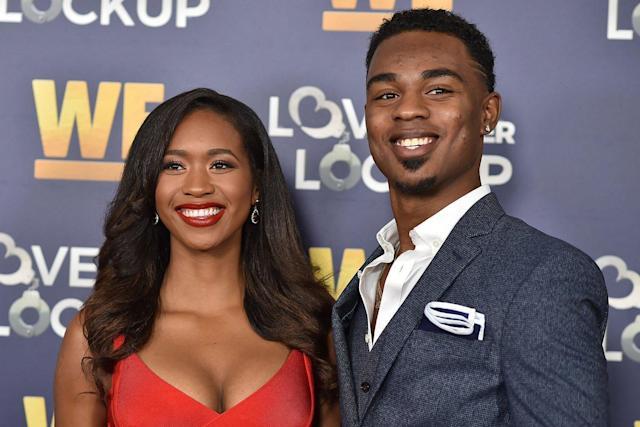 The 27-year-old took to his Instagram to share the happy news with his fans all over the world. He posted a shot of himself from what seems like a pregnancy photoshoot in which he can be seen kissing the baby bump of Bayleigh.

“To have a baby coming in GENERAL… is a blessing. But to have a baby with my favorite person in the universe? It makes it even better 🙏🏾 Everyone’s been asking where I’ve been. No stories. No posts. No YouTube. No webinars. I’ve just been gearing up and shifted my focus to Bay for a few weeks knowing our baby is arriving soon”, he captioned the post.

Swaggy also revealed that Dayton is already in her third trimester and will be “giving birth in a few weeks.” He added, “Initially, Bayleigh and I were going to stay quiet until our baby was born. Not one word until birth. We recently just decided to reveal on her bday about 2 weeks ago. If you see this and are mad we didn’t tell you, we wanted to protect OUR peace, and keep it to ourself.”

The reality Tv star concluded by saying, “To Bay, I’m so blessed to have a kid with you. I love how open we are, how much we communicate, and everything we’ve been through. Our relationship isn’t for everyone, but idc, it’s 1000% for me. To our baby, we’re going to give you the WORLD. Everything I do is for YOU! You will have the best life ever, I swear. THE BEST LIFE EVER!!!! We’ll see you in a few weeks 🙇🏾‍♂️ Cheers to our baby 🌹 I love you forever!”

Dayton posted a series of pictures on Instagram flaunting her growing belly. She wrote, “My BIRTHDAY GIFT this year is EXTRA SPECIAL 🤍 Being a mom is all I’ve wanted for as long as I can remember. I used to dream of being a wife and a mother & now I am living those dreams”, in the caption of the post.

The social media influencer also referred to the Texas shooting and added, “Today feels a little heavy to post about my joy of bringing life into this world, considering the mourning families who we just witnessed losing their babies so violently. And, for me to say that I haven’t been worried about bringing a baby into this insanely terrifying place would be a lie.”

Bayleigh penned, “But, my prayer is that my baby will be a light to this world. That he or she will be a loving contribution that brings peace to not only us but everyone who crosses their path.”

Bayleigh also talked about her 2018 miscarriage

Dayton said, “My first pregnancy didn’t happen the way that I had dreamt it. It was a unplanned and sudden surprise. But, as soon as I found out I was pregnant that baby was the only thing that mattered to me at all. When I lost it, I was devastated. I never really recovered from the loss. I just didn’t feel like I could do anything right.” 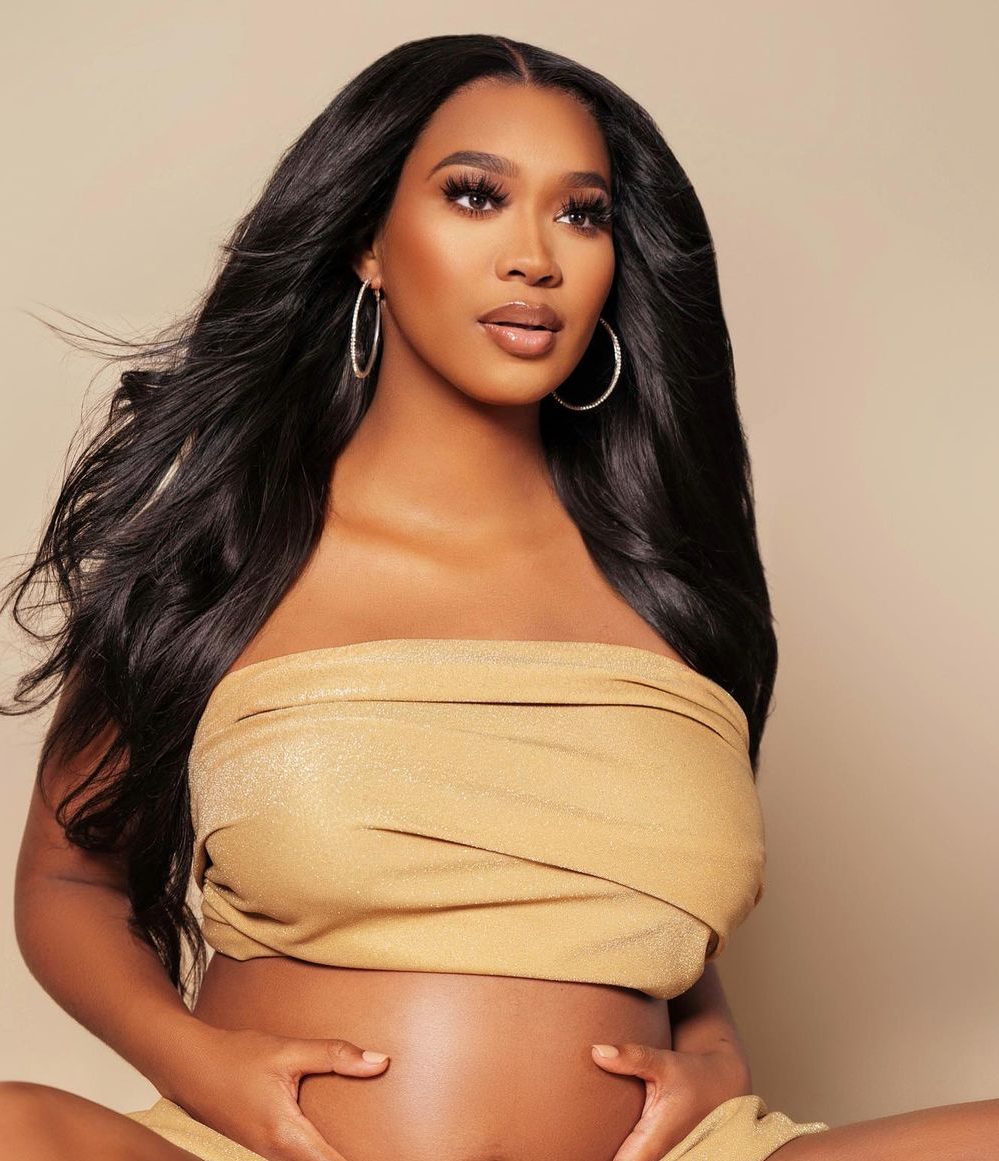 The model continued, “It took me until this year to finally feel whole again. Then and only then did God bless me with this little miracle 🤍. To my husband. Thank you for sticking with me through the hardest years of my life. You came to me in the middle of a storm & you loved me at my worst. Which is why I am determined to give you and our new family the best this life has to offer. Thank you for blessing me with the ultimate present 😘”

Bayleigh went on to say, “To those who have been asking where I’ve been, checking on me and sending me love over the last few months. I appreciate you so much! Thank you for loving me & supporting me while I took time to nurture my expansion in peace. I can’t believe I’m going to be a mommy in a few weeks.”

Chris wrote, “The actual video of Bayleigh finding out she’s pregnant and telling me … I love you so much Bay! Our child will get the WORLD. They will be spoiled from Day 1!!!!!” on Twitter and he also added the YouTube link of the video.

And Dayton also explained her first pregnancy in the video and continued, “Swaggy and I had only known each other 23 days. When I found out I was pregnant he was already off the show. I was sitting next to a producer with a positive pregnancy test and I didn’t know how he was going to react.”

When did Chris and Bayleigh meet each other?

Swaggy and Bayleigh met each other for the first time on season 20 of Big Brother in the year 2018. These two just fell in love on the reality show. They were pretty serious about each other. The pair even conceived a child during their time on the show but ultimately Bayleigh had a miscarriage. 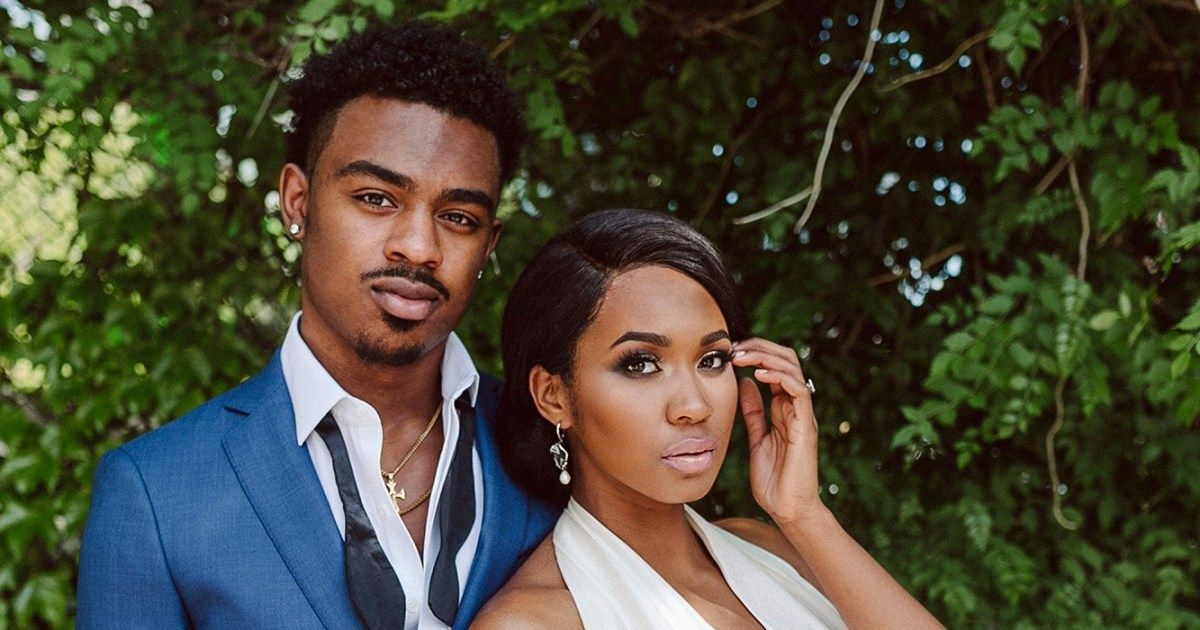 We send our hearty congrats to both Bayleigh Dayton and Chris Swaggy C Williams as they are expecting their rainbow baby after their 2018 baby loss. Sending them lots of love and light. Don’t forget to stay tuned with us for the latest updates from the world of showbiz.