Batwoman Season 4: What do we Know as #RenewBatwoman Trends on Twitter?

We’re on a hunt for the renewal of Batwoman Season 4. And one buzz confirmation of the fourth season will definitely change everything for the spectators. Because it’s Batwoman, come on.

Let’s discuss it today, again. Because the last time we talked about it, we discovered that the show hasn’t been renewed at the moment.

This time let’s talk about what happened after that, and what do spectators think about it. More like about frustration. 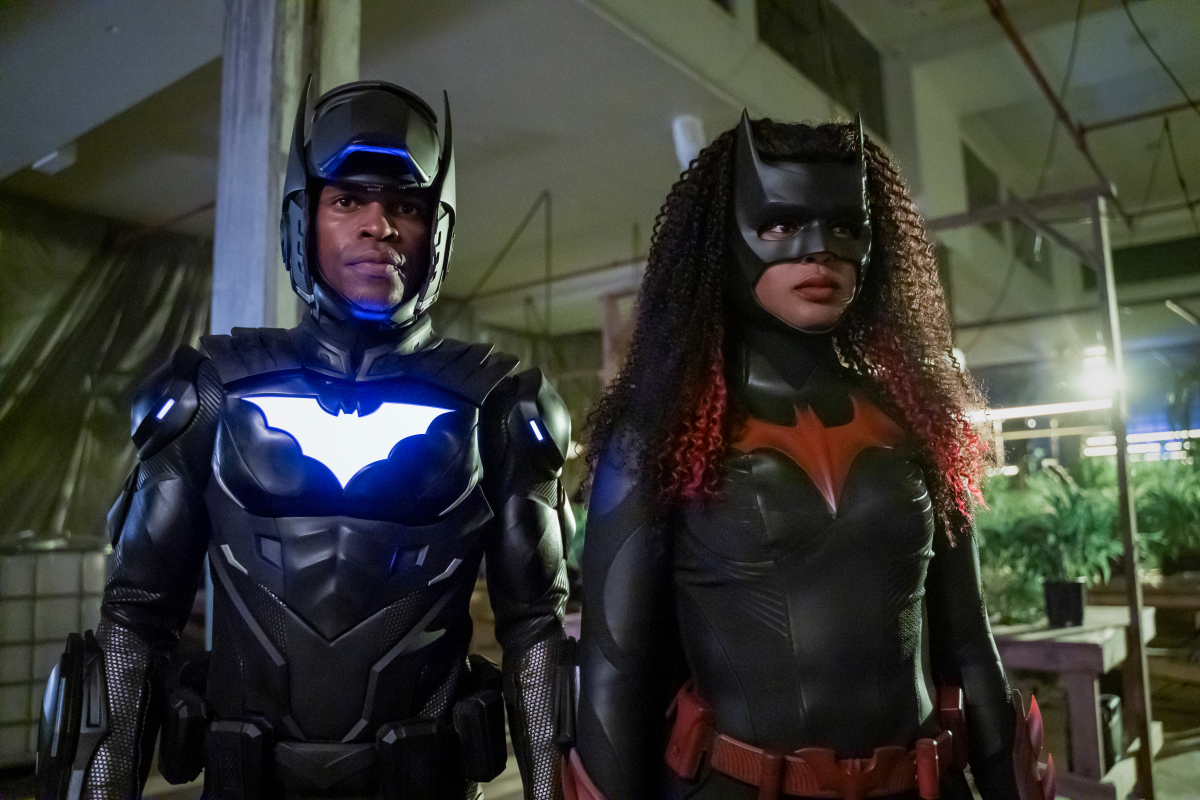 The premise of the show is already known to us. But it can’t do any harm to go over it again, right? In the aftermath of Batman’s disappearance, Kate Kane must conquer her problems in order to safeguard Gotham City as Batwoman.

And we’re definitely loving her look in the show. Now it’s time for another disappointment.

Batwoman Season 4 Renewal Status At The Time Being

We’ve already mentioned disappointment, and you’re probably wondering how we’ll respond to the renewal status. Unfortunately, and regrettably, Batwoman’s fourth season has not been renewed.

The CW has just renewed a variety of shows, including Superman & Lois, The Flash, and others. However, the streaming platform made no comment on Batwoman’s renewal. However, it appears that the onlookers are now taking matters into their own hands. Surprisingly, the renewal of Batwoman Season 4 is trending on social media, particularly on Twitter. Let’s get into it.

Along with all of the waiting, it’s a crucial factor to consider. Fortunately, showrunner Caroline dries hinted at what we should expect if there is another season of Batwoman. In that case, keep your fingers crossed.

Dries explained, “I think it’s her relationship with the city of Gotham at this point.

At the end of season 2, it seemed like Ryan had everything she wanted, and that’s why it was so great I think for her to then be rushed with this idea of, well, there is this other family, if you want it and her realizing, “I want both,” and it is really hard. 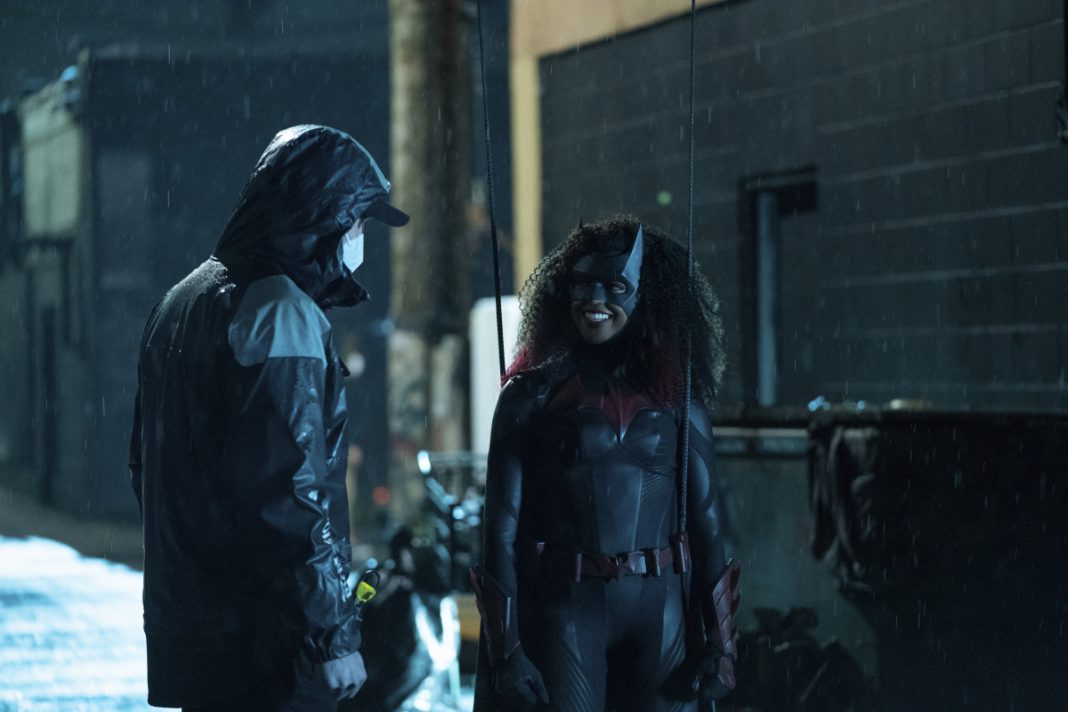 Yeah, and now [it’s about], how does her family of Gotham City see her and view her opening up her world a little bit to the city that she represents and is supposed to save every day?”

Adding, “Once she has all of those things, it’s sort of like the challenge now for the writing staff and for me is, how do we pull the rug out from underneath all of that without destroying everything that everyone’s excited about? Meaning, what the fans are excited about.

And that’s a huge challenge. It almost, in a way, feels like starting over. But what it really means for us is, I think, dropping a gigantic external conflict bomb onto season 4 to shake it up.”

As formerly stated, renew Batwoman is trending on Twitter. And, clearly, the writers’ rooms are aware of the Batfam thing going on.

And they did mention something about it. More like, they Tweeted. The tweet reads, “Y’all are so wonderful. #Batwoman fans are just a different level of lovely.” Check out the official tweet below.

Y’all are so wonderful. #Batwoman fans are just a different level of lovely.

And a lot of individuals commented stating a lot of good things. And that they’re definitely not stopping.

‼️#Batwoman ‼️
TOODAYYY IS THE DAY!! #Batwoman on HBO MAX

Come & share your favourite moments from season 3 using videos/pics/gifs etc & all the reasons why Batwoman needs to get renewed 🦇❤️ https://t.co/sufieIoiMb pic.twitter.com/XNPo275Mq5

We have high expectations.

Season 4 should be at least 20 episodes and we might as well throw in season 5 too! The world needs more @JaviciaLeslie as #Batwoman #RenewBatwoman pic.twitter.com/63MswqGlH1

The streaming platform is probably figuring things out.

Along with the renewing Batwoman thing, everyone’s recalling their favorite scenes from the show. You can also hop onto this amazing trend on Twitter.

And we will keep you up-to-date regarding the renewal. You can share your favorite moment of the show in the comment section below.