Batwoman Season 3: Release Date and New Trailer is Out

Just in time when we thought life and shows couldn’t offer anything better, we have Batwoman Season 3.

This time for REAL! The teaser is out and hence, we can proudly say that the next season is on the way! We already had the hunch.

Batwoman’s last season is hovering up for a wrap, however, for fans, it’s quite the other way around. The CW Series have had plans for the Batwoman Season 3 for a long time now.

The wait for everyone is finally coming to a halt because not only the official first look of the upcoming season is out, but there’s a teaser that follows. 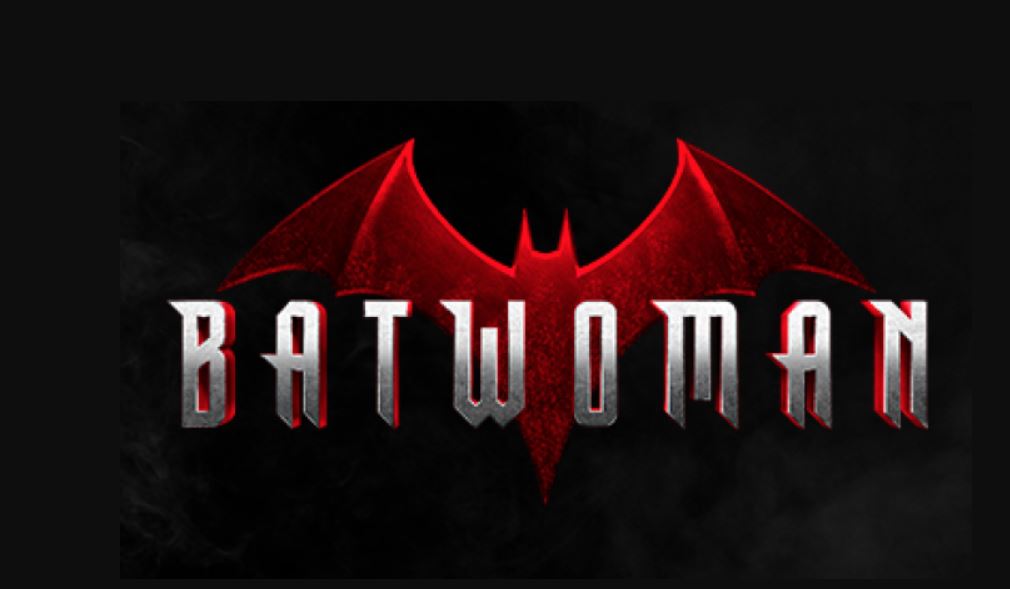 Leslie said during an interview,  “I think I always had a feeling when we started this season that we never addressed Ryan’s biological parents and that would always end up being something that gets addressed in a very tricky Gotham way,” Leslie added.

“Now that we know that there is a possibility or maybe just it is the truth that Ryan’s mother, her biological mother is still alive, I just am so excited for Season 3 because this is just a whole [new] world that we’ll be able to enter.”, she added. 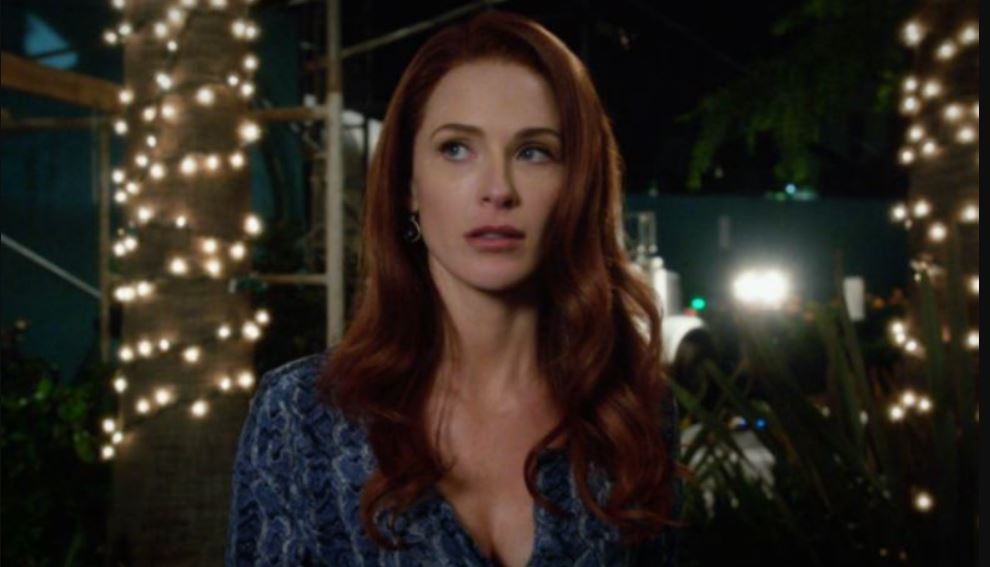 You will find yourself losing in the trailer soon enough.

It was only a few days ago we found out about the new addition to the show in the list of Villians. Well, there certainly was inside the box that waited to reopen.

Let’s start with the trailer, how about that?

Javicia Leslie, the star of the show said in an interview after the Season 2 finale was done with.

“Like literally a lot of your epic Batman villains, we have all of their weapons and they’ve all been released into the river and people are going to find [them] and you’re going to find the effects that these weapons have on these normal Gotham citizens and then becoming like these supervillains, and it’s just going to be so much fun. I can’t wait! I’m excited because we’re about to start shooting season 3 and I can’t wait to read the scripts and to see where it goes.”, she added. 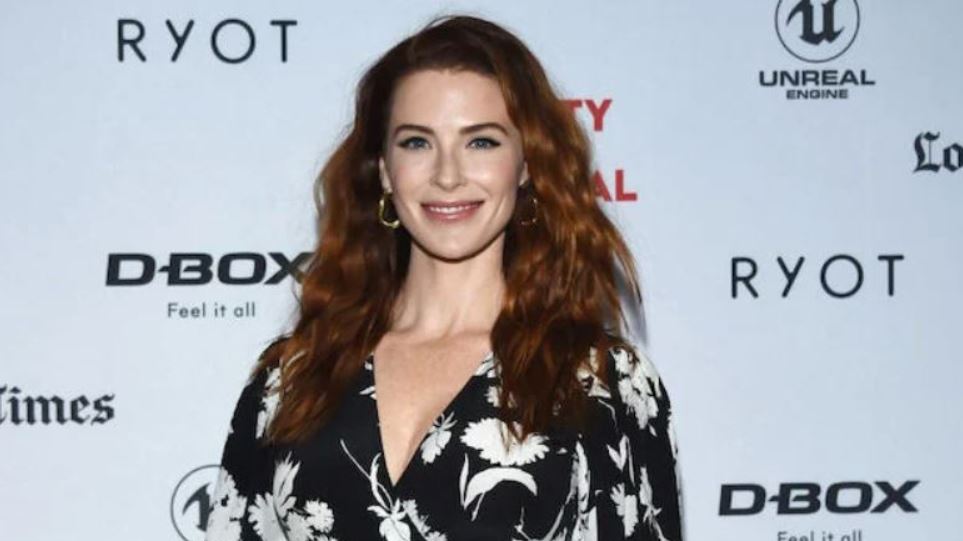 We have been hearing so much about the upcoming season. The new season, however, is ready to welcome many different characters in the show which will see Jada Jet aka Robin Givens, Pamela Isley/Poison Ivy aka Bridget Regan, Marquis Jet aka Nick Creegan, and Renee Montoya aka Victoria Cartagena.

Speculations have already been doing rounds which tells us that Jada could probably be the moth of Leslie’s Ryan Wilder. We will have to wee bit wait to find that out. 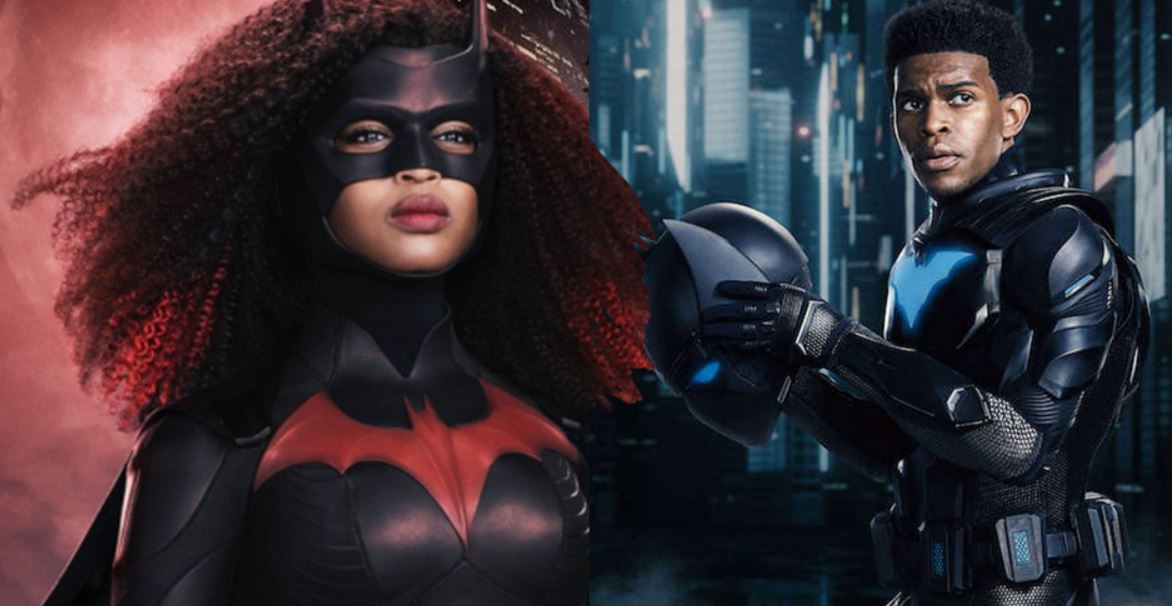 Batwoman Season 3 will premiere starting October 13th, Wednesday only on The CW. Hopefully, we can expect some more trailer and teaser bytes in the upcoming weeks.

Are you in for excitement too? Let us know!