That’s some real B-O-L-D step we are talking about here.

From the looks of it, the Batman Spinoff is certainly going to bring us a delight and with what we have in store, you won’t disagree.

As we all know it though, The Batman is still waiting to hit theatres. However, Warner Bros. has a long plan scheduled for the movie in terms of its future. 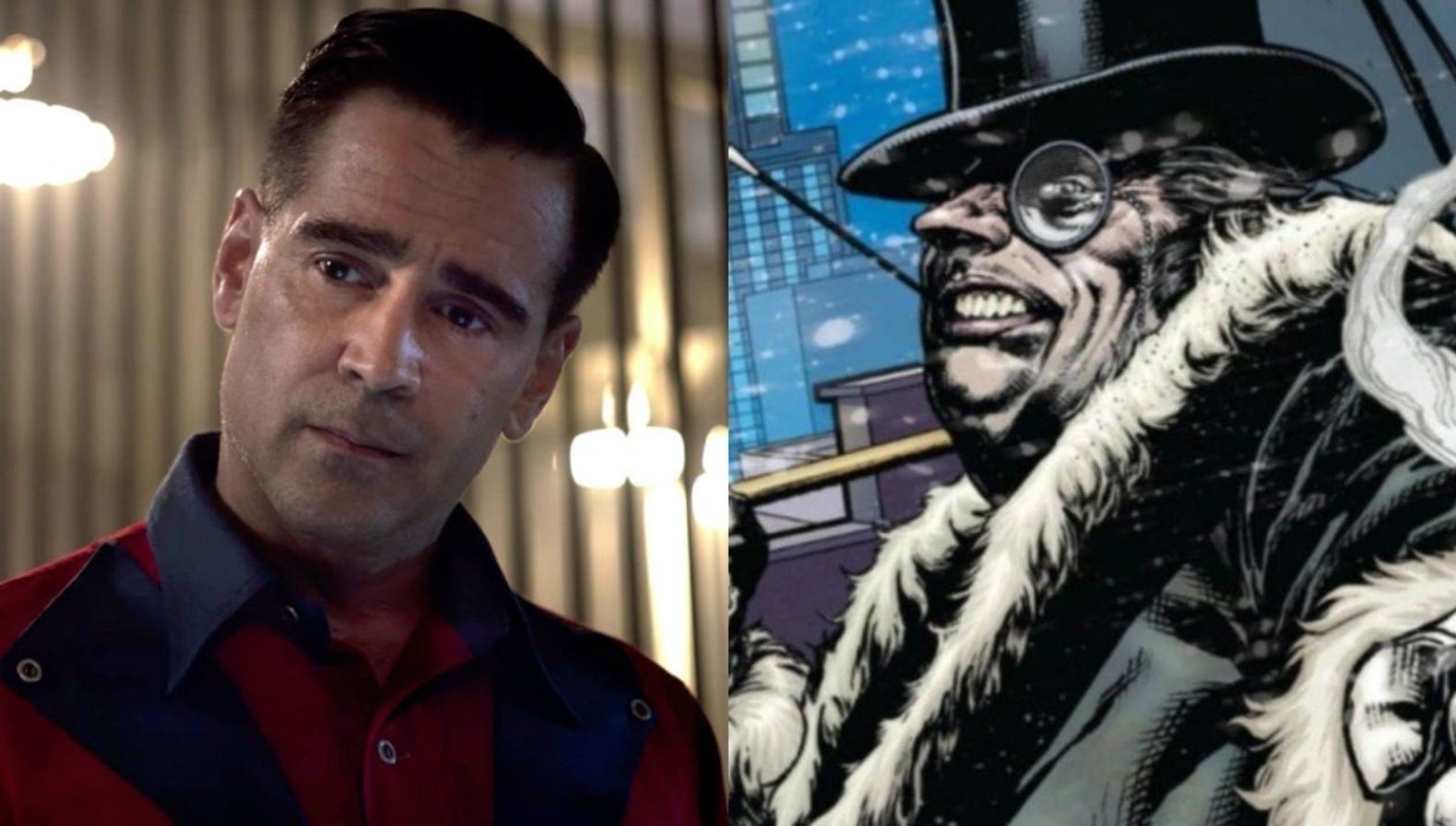 Oh and please don’t be mistaken, it’s not ”sequels” that I am talking about. It’s time for a spinoff, boys and gals!

HBO Max is buckled up to get its hands dirty through a television spinoff. One out of which will star ”Colin Farrell” and is centered around, Penguin. If you know, you know. 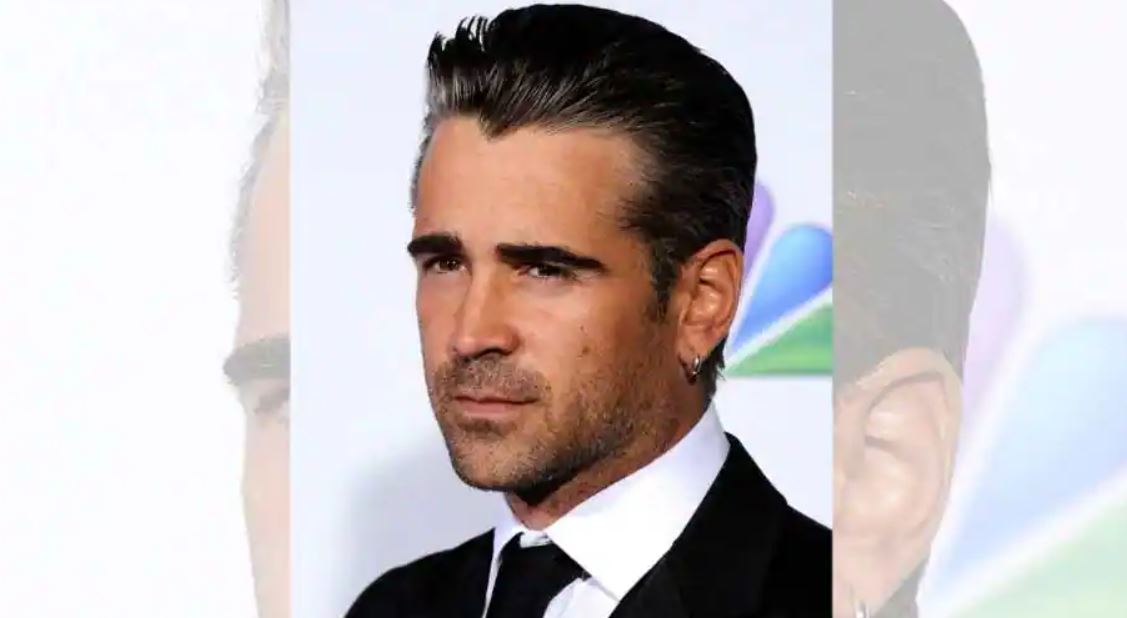 Since September, there hasn’t been a whole lot of word about the project and the folks are trying to keep things under the curtain. The reports were out when the movie was under development.

Well, good news! There is some excellent news for the ones eyeing out for a sequel.

Let’s skip to the GOOD part, shall we? *HAHA!

Earlier, the status of Colin Farell on the show was uncertain. However, through reports, it’s confirmed that Colin Farrell will come back to reprise his role as Penguin in the spinoff.

Along with that, Farell is also the executive producer on the spinoff show. Currently, the plot details of the project haven’t been revealed.
For all we know, the show will focus on the lead character and his journey in the underworld. Lauren LeFranc will be penning the show whereas as executive producers alongside Colin, we can expect to see Dylan Clark and Matt Reeves. 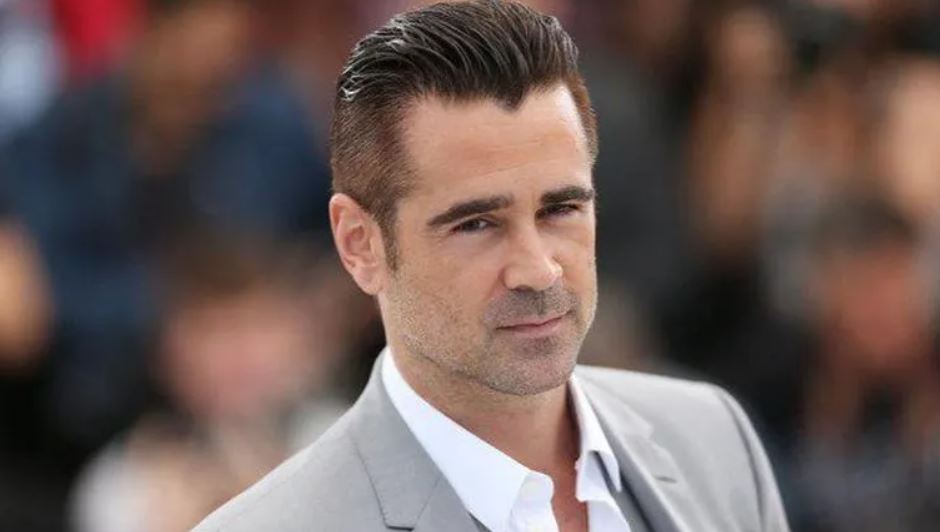 Speaking of the Penguin spinoff, it’s amazing that Colin Farrell is ready to take back on his role with all his great accent and prosthetics.

In addition to seeing him bringing the villain back to where we would want to see him, it will be great to see how he nails his role.

Danny DeVito is on his toes waiting to see him as the iconic Penguin.

What are your thoughts on Colin Farrell and his return as villain Penguin? Let us know.