Batgirl is the name of a variety of fictional female superheroes that feature in DC Comics’ American comic books as female counterparts to the superhero Batman. Since it was announced that Batgirl would be getting a movie, admirers have been impatiently anticipating its arrival.

Despite the fact that no dates have been announced. There is a surprise in store for those who have been waiting for it, which we will reveal in this piece. Batgirl is getting a movie, and that’s pretty obvious. Let’s get into more details. 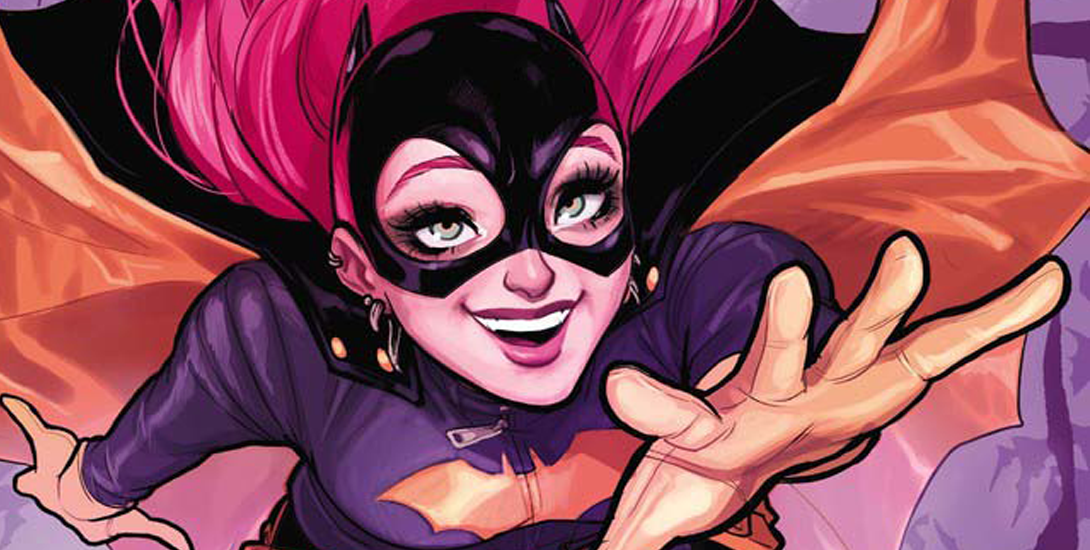 Joss Whedon will script, direct, and produce a Batgirl movie as part of the DC Extended Universe, it was announced in March 2017. The movie would concentrate on Barbara Gordon as Batgirl. With Gail Simone’s The New 52 Batgirl comics used as “a starting point” for the movie.

Whedon announced his departure from the project as writer and director in February 2018, referring to the fact that “[he] didn’t really have a story.” Christina Hodson, a screenwriter, has been selected to write the screenplay for Batgirl, according to Warner Bros.

Following Whedon’s departure, the studio said that it was actively seeking a female director. Adil El Arbi and Bilall Fallah had joined the project as co-directors. Another update on the upcoming movie is that it was also revealed that the movie is going to be an HBO Max Exclusive.

So, are you interested in knowing who will portray Batgirl in the upcoming film? Leslie Grace, an actress and singer, was cast as Batgirl in July 2021. The movie is expected to be released by next year, and that’s 2022. Till then, let’s get into the surprise. 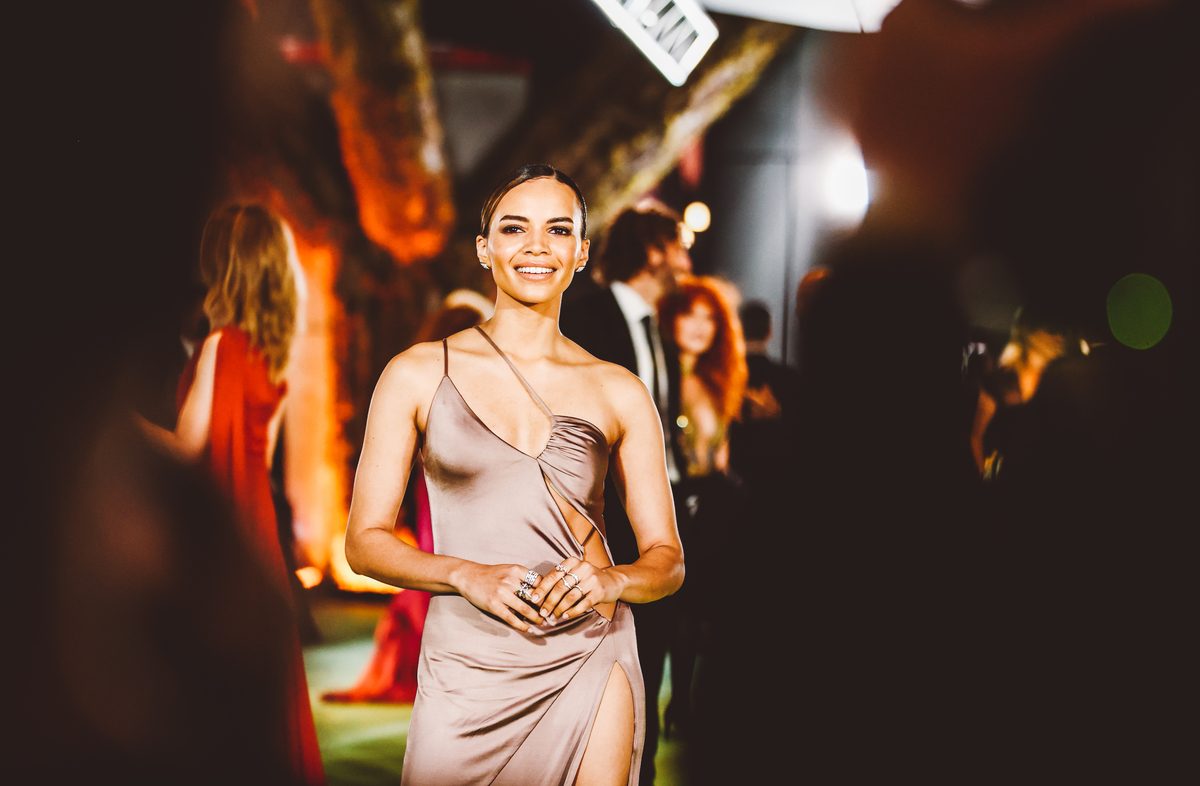 As previously stated, there was a lot of chaos around the making of the Batgirl movie, and viewers were concerned that they wouldn’t be able to see it, but all thanks to the incredible global DC FanDome event. It provided us a better idea of what to expect from the upcoming movie.

Barbara Gordon is the daughter of police Commissioner Gordon and a tech wiz who, influenced by Batman’s vigilante justice, dons a cape and cowl of her own to fight crime as Batgirl. In the Heights star Leslie Grace will perform Barbara Gordon. “She’s discovering Batgirl for the first time,” said screenwriter Christina Hodson.

Directors Adil El Arbit and Bilall Fallah talked about how excited they are for the next DC movie. “We feel very excited and privileged to be a part of this world,” Arbit said. With Fallah adding, “It’s really unbelievable. I feel like a kid again.”

It’s a great opportunity to meet the brand new cinematic member of the Bat-family. And are you excited to see what’s next? While the movie isn’t yet in production, we expect more details to be released soon.