Basketball Wives, the Long-Running Reality Series is Returning for its 10th Season

Calling all the Basketball Wives fans in the courtyard because we have a thrilling update! The hit VH1 reality TV series, Basketball wives is returning with its season 10!

The Paramount Global has announced that the baddie Basketball wives are coming back to our TV screens with its tenth season. According to various sources and reports, the season is coming with more drama and more reality. Basketball Wive is undeniably one of the most sensational reality shows on TV since 2010. The American reality show featuring partners of Basketball players running since 2010, giving us an extensive 9 seasons has kept us hooked on its drama and girlfriends’ gossip through these years.

With its latest installment released in February 2021, the show has left fans wondering whether  Basketball Wives is thinking of coming back for the 10th season. Looks like the wish is approved. Here’s everything you need to know.

Basketball Wives Season 10: Is It Happening?

The American reality TV series that follows a group of women linked to each other through their significant others playing basketball professionally premiered its latest installment in February 2021. 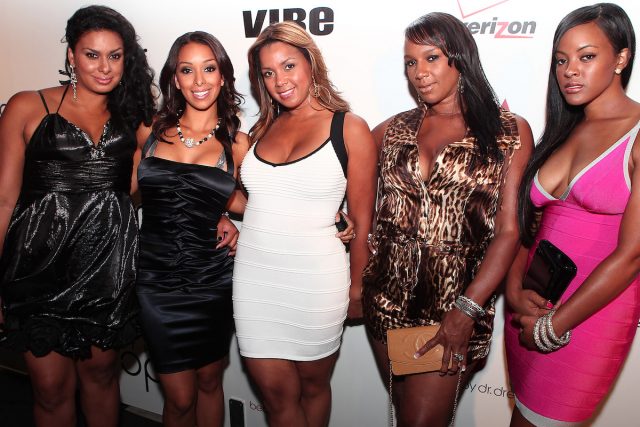 A show that fetches out the drama as the entertainment quotient has successfully managed to rule a ton of audiences. Keeping the fans hooked to the crispiness of the show, the streaming network Paramount Global has announced the renewal of  Basketball Wives season 10.

The network has revealed that season 10 of  Basketball Wives will be premiered on May 16th. 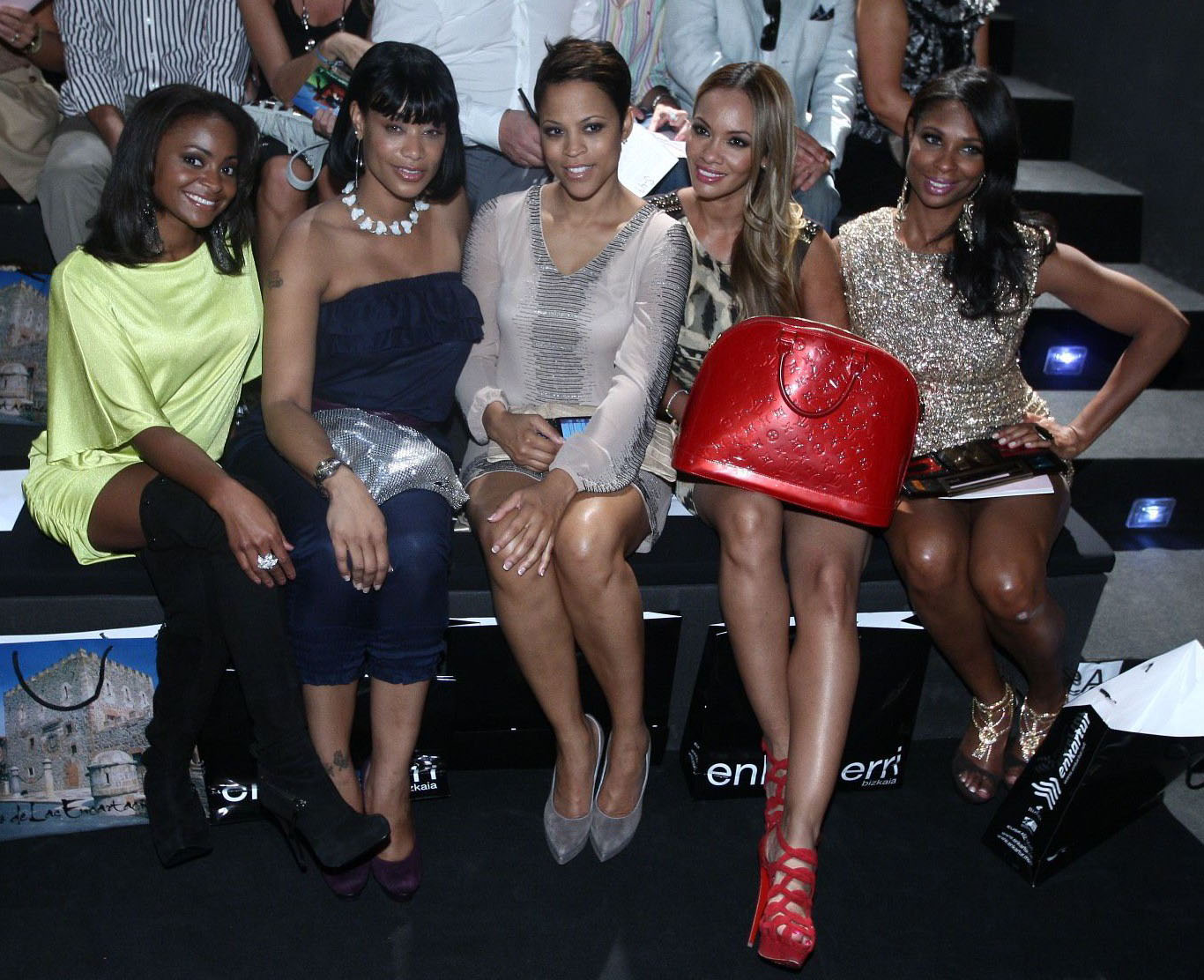 Shaunie O’Neal, wife of former NBA player Shaquille O’Neal who is among the executive producers is also expected to return to season 10.

Basketball Wives Season 10: Who all are returning for the 10th Season? You might think, the extended cast would return for the upcoming season but considering some clashes in the previous season, a few cast members have been denied to come back to the show.

Evelyn Lozada who has been featured throughout nine seasons has finally bid goodbye to the Wives team. Kristen Scott is also out of the cast following a suit.

Feby Torres and OG have also confirmed their exit. Despite some exits, the OG cast including Shaunie O’Neal, Jackie Christie, Williams, and Malaysia Pargo are returning. Along with British Williams, Angel Brinks, DJ Duffey, and Brooke Bailey, and Brandi Maxiell. Pargo and Maxiell are longtime BFFs on the hit show, Basketball Wives. Multiple media sources are reporting that their friendship is on the rocks after not being seen with each other for some time. It’s unclear what led to their fallout, but it’ll all play out in the upcoming season.

Here you go! This is all you should know before gearing up for the season 10th. We will be back with more updates soon.