Barry Season 4 is Happening after a Satisfying Season 3 Finale

This is the news you’ve been searching for.

Barry Season 3 has ended, and we already know what the next concern is. Everyone is looking forward to the fourth season. And, thankfully, we have updates for the spectators.

However, if you saw the season finale, you know that it is always rewarding. For many audiences, the conclusion of Barry felt like a perfect ending and that the show finally ended. Despite this marvelously satisfying ending, we’re getting more. 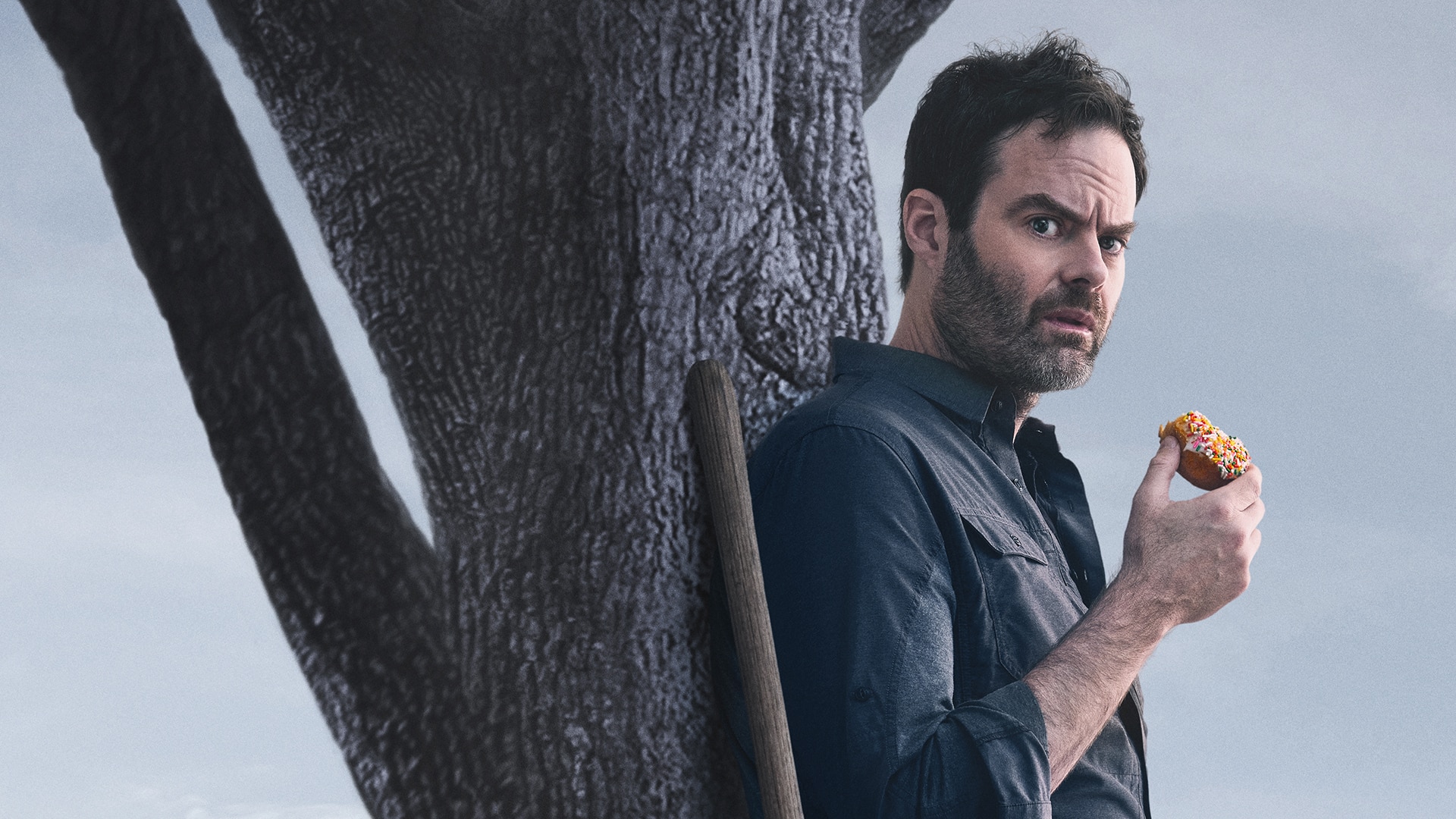 Barry has committed numerous killings, but his saga is far from over. There will be plenty of adventure and possibly even more insight as the show progresses.

Before we get into the exciting updates, let’s go over the premise. While searching for his target, Barry, who kills for a lifestyle, uncovers the pleasure of acting. Surprisingly, he enjoys it so much that he is willing to abandon his previous life.

We haven’t seen the last of Barry. The series was renewed for a fourth season of eight episodes in May 2022. That’s eight episodes of suspense and thrills. Amy Gravitt, vice president of HBO Programming, announced the renewal and expressed everyone’s delight.

“Bill, Alec [Berg], and the entire cast and crew delivered an exquisite third season of ‘Barry,’ it’s a masterful blend of laughs and suspense. I’m so happy to announce that we are picking up the fourth season.” 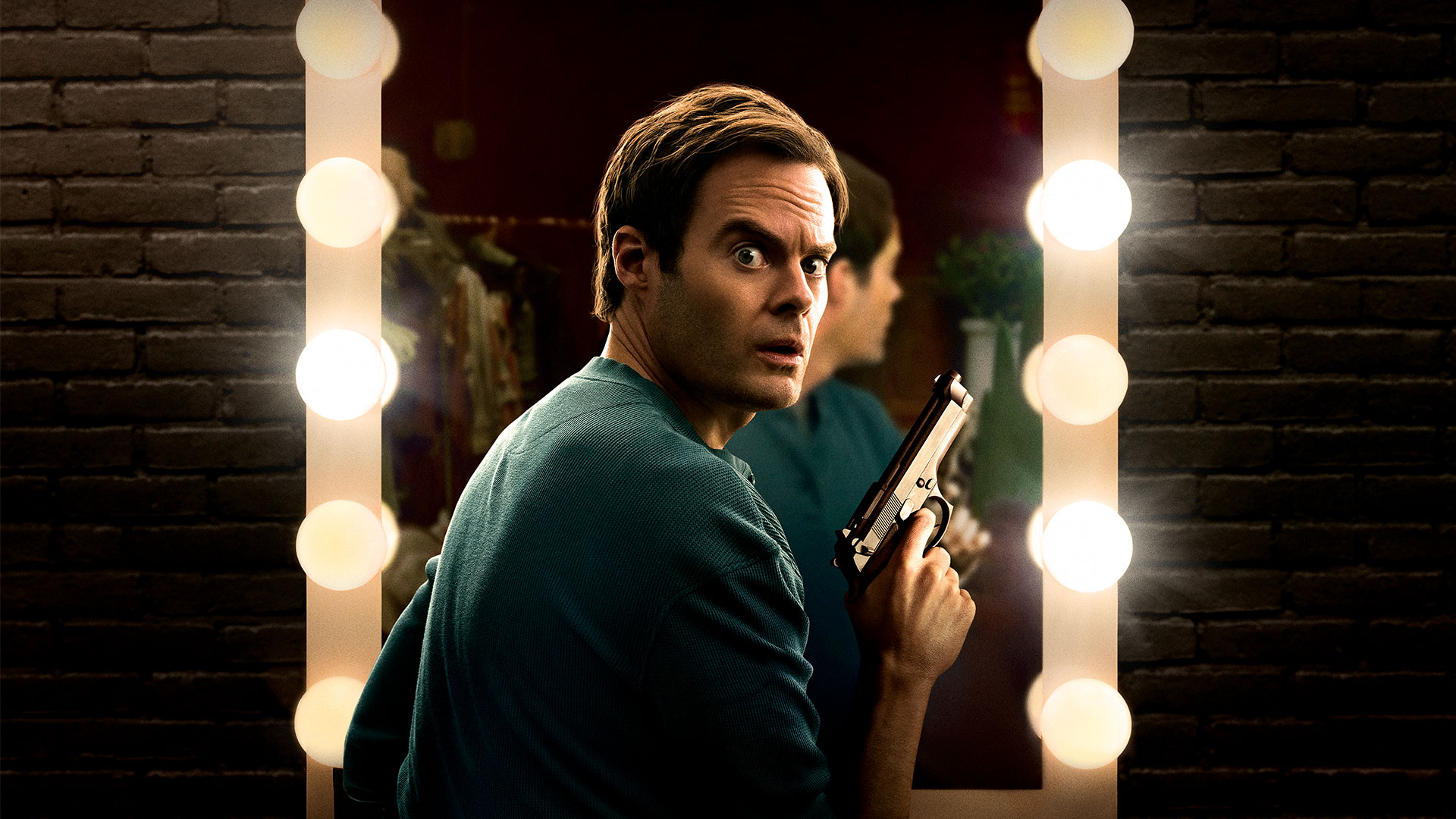 Barry Season 4 Filming Is In Progress

The show must go on. We already knew there would be another season of the show. But wait, there’s more. The fourth season of Barry is currently in the works. The audience of the show was shown an announcement clip.

Bill Hader has a few more stories to tell. He stated the details in an interview.

“Well dying, the story’s over, and I thought there was more story. There’s only so long a guy can get away with this. I know I feel watching shows sometimes, ‘They’re trying to keep the thing going and now it’s getting ridiculous to keep the thing going. And so, I think he would get caught.’ He’s not Jason Bourne or Walter White. He’s not a genius. He’s a very dumb guy.” 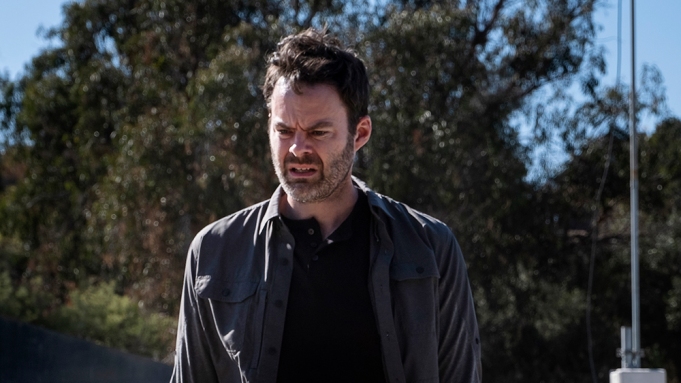 Though the conclusion appeared to be the end, it was not. But we do know what to expect from Barry’s folks next. Hader spilled the beans on Sally, Gene, and Noho Hank.

“Well, certain things I can’t say because it sets up stuff in Season 4, but I can say where Sally and NoHo Hank specifically end up this season and giving them Barry’s disease like they murder people.

That was something that, as we were looking at Season 4, it was kind of going like, ‘Oh, that could be interesting to just have their characters be different.’” 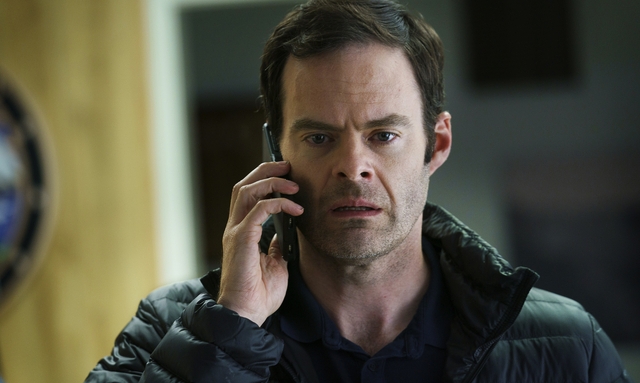 Season 4 is clearly going to be amazing. We don’t have a premise yet but come on, it’s Barry. And if you’re curious about the cast. Along with Barry, you will undoubtedly see some of your favorite characters return.

Because Barry would not be the same without him. So, we’ll keep you updated on anything related to the upcoming season.