Barry Season 3: Everything We Know So Far

It has been ages since we all heard anything about one of the best series, Barry season 3. We have exciting and amazing news about Season 3 of the same show that has been winning the hearts of thousands of viewers!

Season 3 of the show is finally in production. It was already known to us that the production was the all set start but the lockdown took over everything and it got delayed.

What do we already know about Season 3? 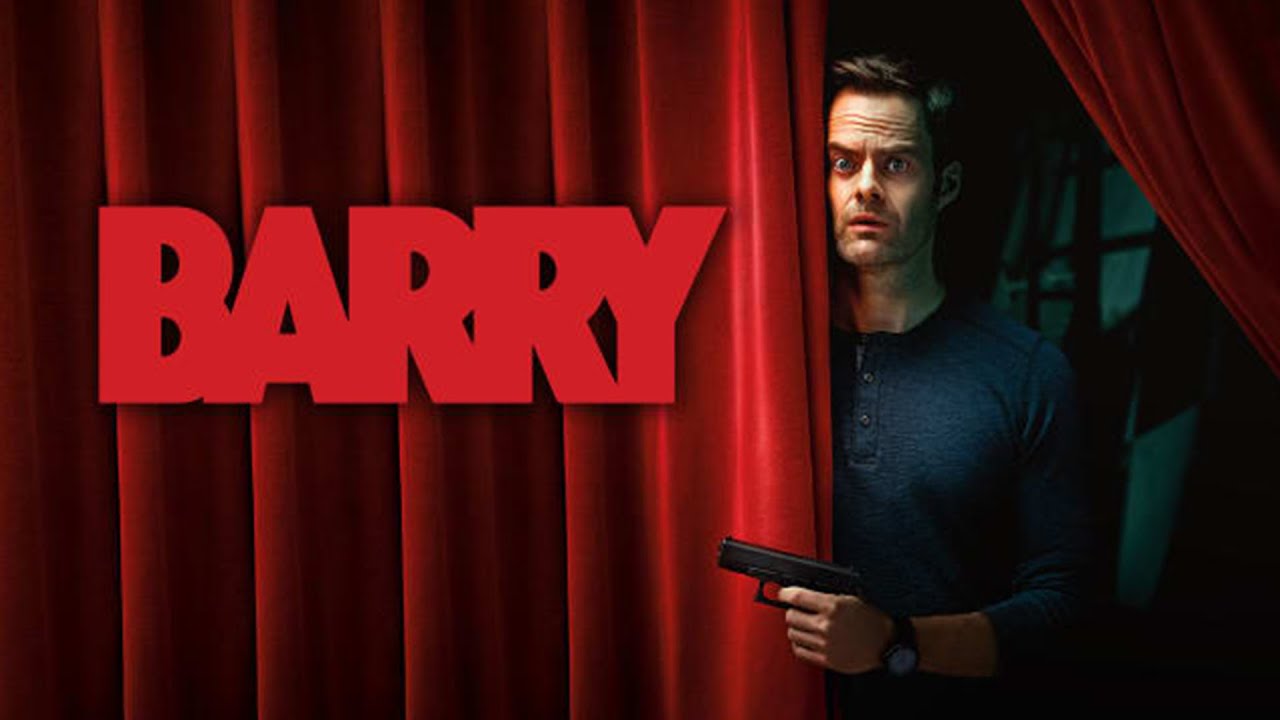 Season two of Barry ended on a cliffhanger. The truth behind the murder of Henry Wrinkle’s partner got unfolded. Next talking about Bill Hader’s Barry, he started on a murdering rampage, plunging back and digging his past that he has been hiding the entire show. All the puzzles are now making sense and Barry Season 3 is all set to come back.

What do we know about season 4? 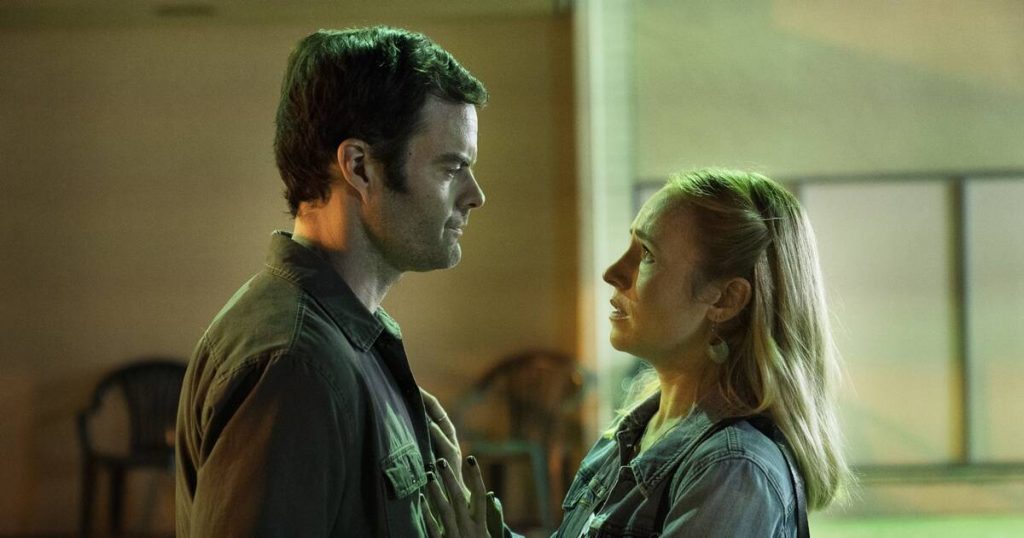 There is a lot to expect from season 4 as well but we have very little knowledge of the same. 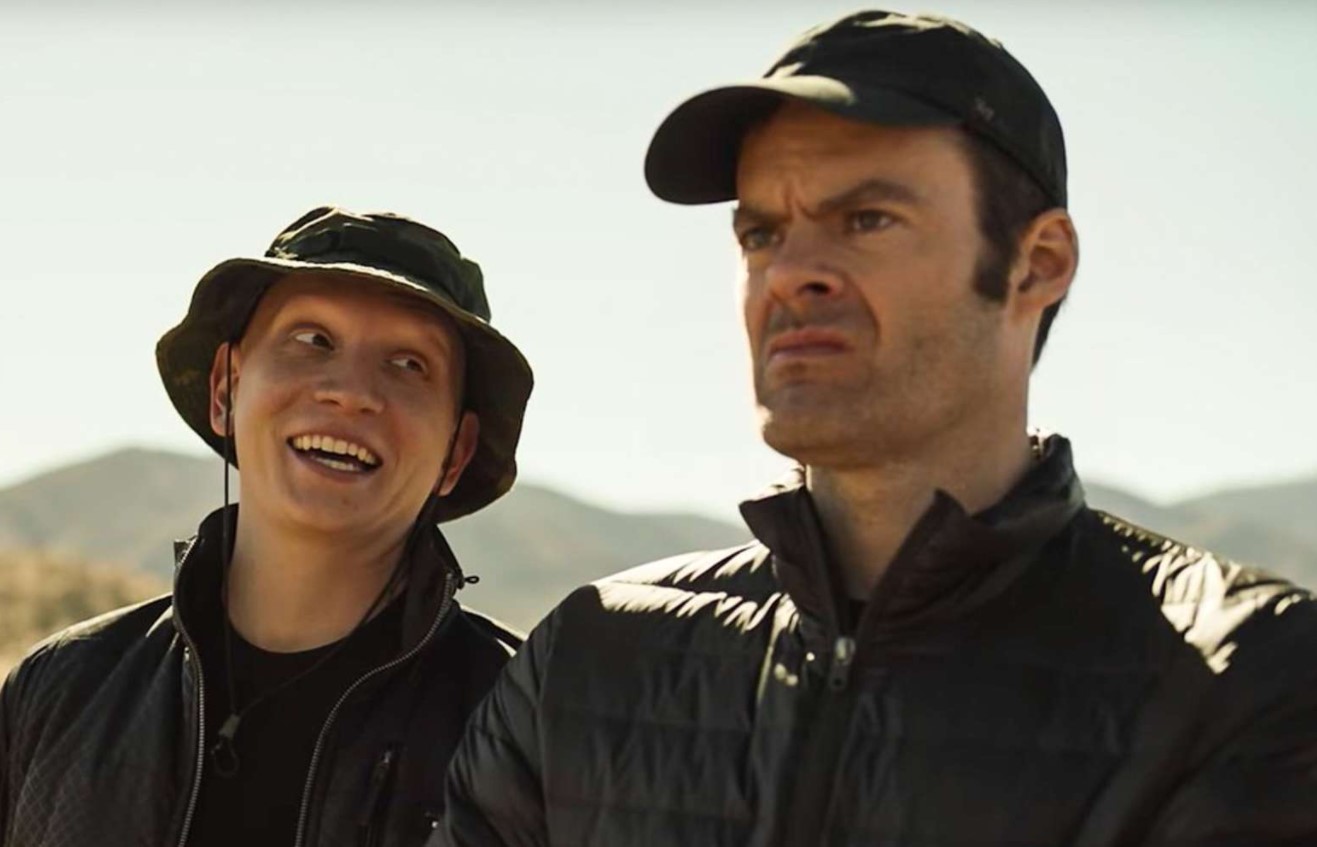 The star of the show Barry’s cast is what people are waiting for. As far as we know, we would be getting to see all our favourite cast in this season as well. It has been confirmed that all of them are back and ready for the shoot.

Release date: When will the show air? 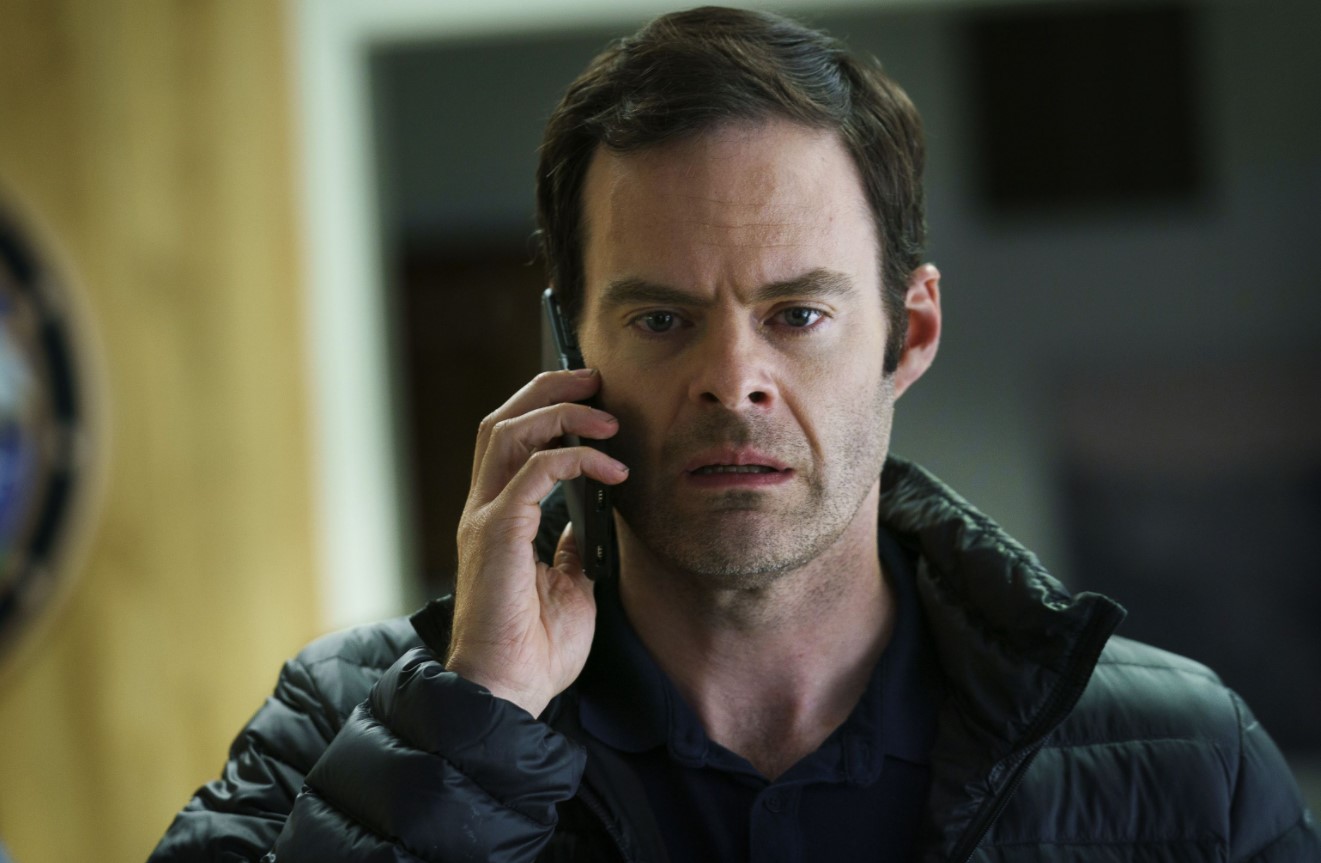 The third season was confirmed before the second season was ended. As of now, HBO has not confirmed or stated anything regarding the release dates o the series. But, all we know so far is that the production has just started and we can expect the series next year only. Let us not put down our love and hopes. Stay updated and tuned to this site/page for more information.

What to expect from season 3? 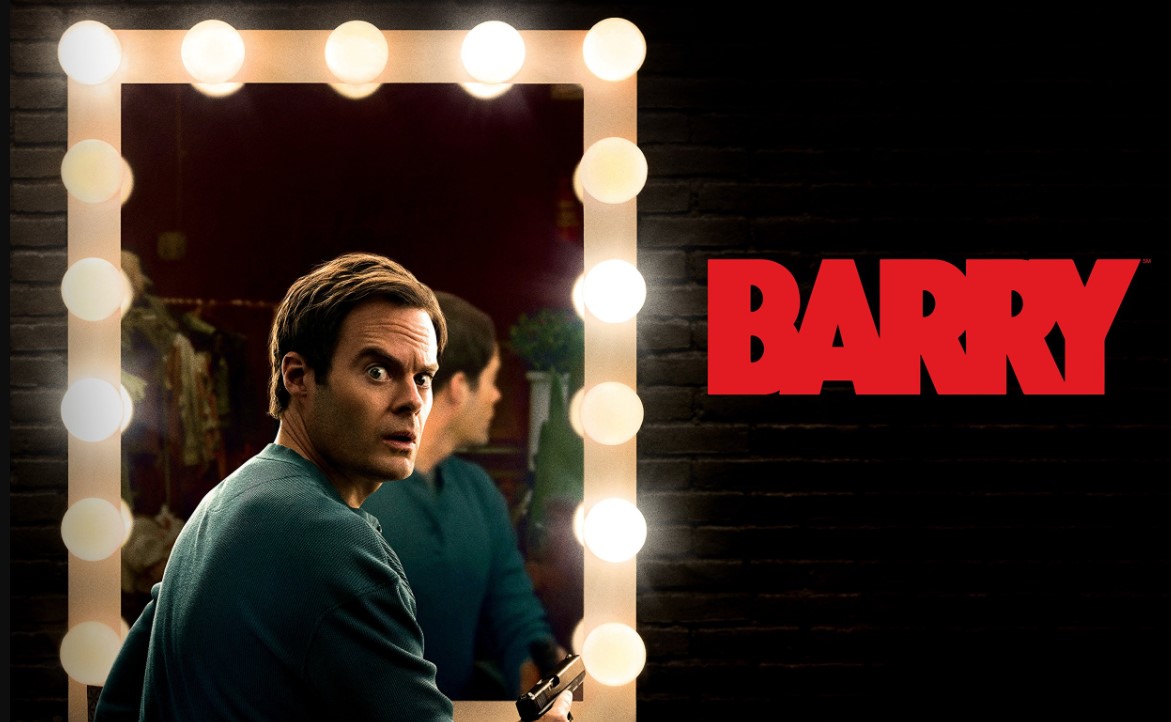 Season 2 got ended on a down note. According to Bill Hader, season 3 of Barry is going to be terrifying. He is keeping his lips tightened so we will have to wait and see. Things were clearly not going well for Barry, especially once Gene learned of his student’s illicit activities. Seeing and following the plot we can expect something dark series of things coming up on the screen.

The show’s creators have said unequivocally that they do not intend to make this show resemble any other typical drama. They are focusing on telling a story as straight as possible with keeping in mind the perspective of a murderer.