Life in plastic does seem fantastic! After generating a lot of buzz with the first look images, Warner Bros. Pictures has finally unveiled the official teaser trailer for Barbie. The film, based on the iconic Mattel toy, stars Margot Robbie in the titular role, with Ryan Gosling playing her boyfriend, Ken.

Barbie will be the first live-action film on the doll, which was launched in 1959. Earlier, a number of animated films based on the character had been released on television. Read on to watch the trailer and know more about the film. 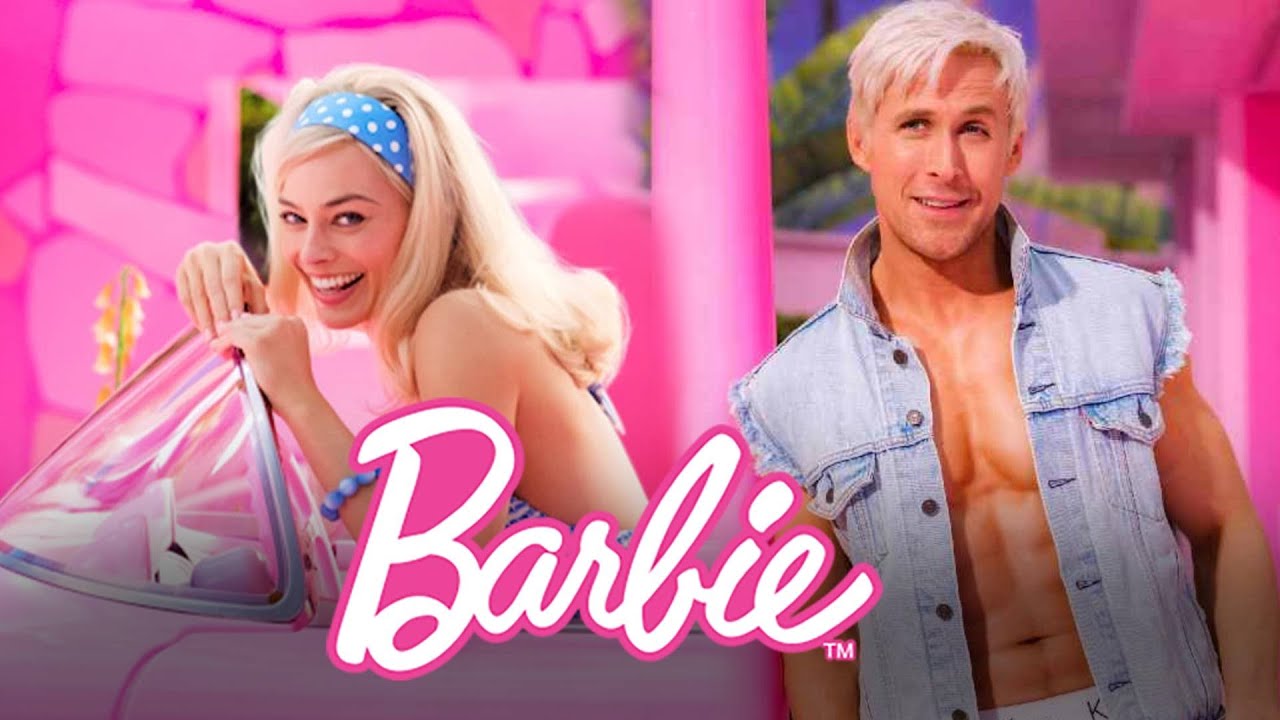 The teaser does not reveal much about the film, but it does introduce the main character. The footage begins with some little girls playing with baby dolls at a beach, as the narrator says, “Since the beginning of time, since the first little girl ever existed, there have been dolls. But the dolls were always and forever baby dolls. Until…”

Margot Robbie then appears as the iconic character, in a vintage black and white striped swimsuit, with her hair styled in a ponytail. She also supports the white frame sunglasses the original doll had when it was launched in the 1950s. The visual is backed with the tune of Richard Strauss’ Also Sprach Zarathustra.

The teaser also introduces the hot-pink world of Barbie as other important characters, including Ryan Gosling as Ken and Simu Liu, make an appearance. Barbie is all set to release in theatres on July 21, 2023. Watch the fun teaser trailer below.

Actor Will Ferrell, who stars as the CEO of Mattel in the film, recently opened up about the message of the film and said, “It is, in my humble opinion, the ultimate example of high art and low art.”

“It’s a loving homage to the brand and, at the same time, couldn’t be more satirical—just an amazing comment on male patriarchy and women in society and why Barbie’s criticized and yet why every little girl still wants to play with Barbie,” he added. 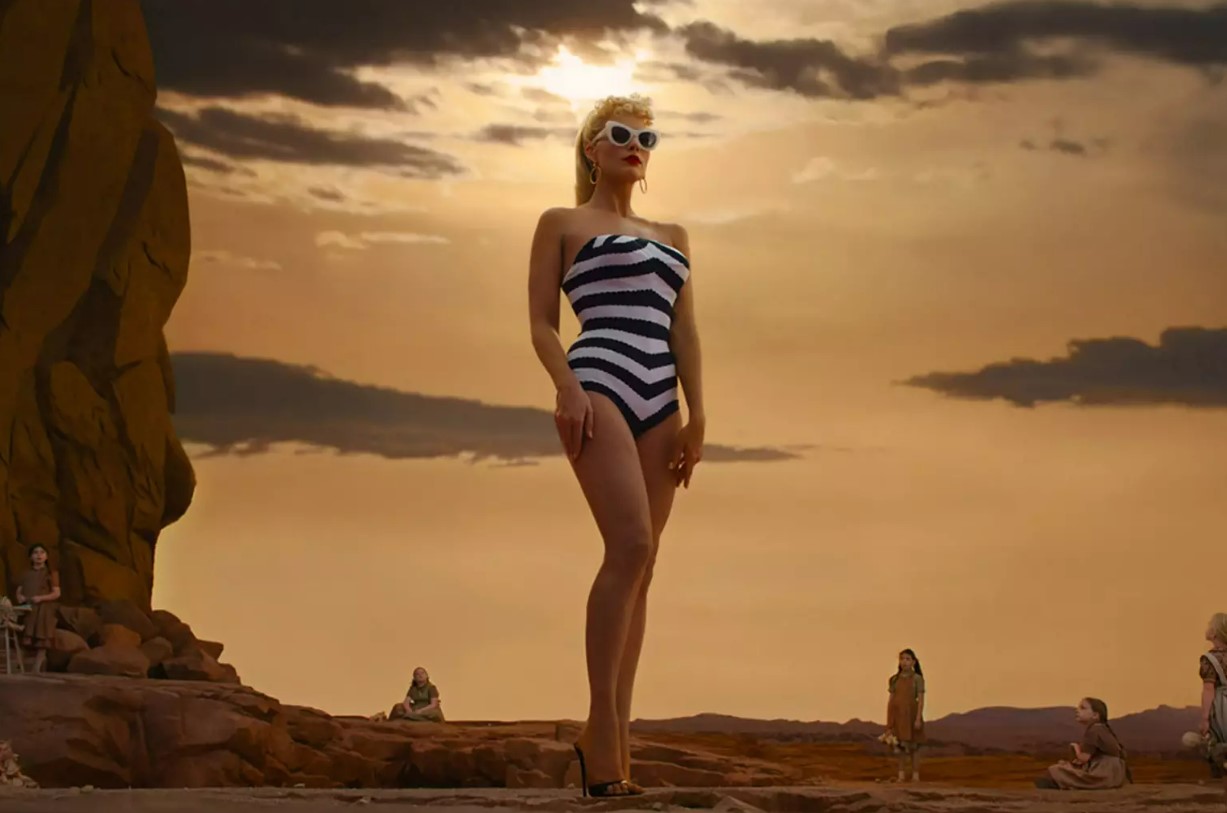 The official synopsis of Barbie also says that the film will challenge the set standards of beauty in society. It says, “After being expelled from Barbieland for being a less than a perfect-looking doll, Barbie sets off for the human world to find true happiness.”

The project is helmed by Greta Gerwig, who has also written the script along with Noah Baumbach. Both Baumbach and Gerwig are famous for working on complex stories that depict harsh realities with wit and humor.

Are you excited to watch the live-action Barbie film? Tell us in the comments section.