We all have been psyched since Greta Gerwig first announced the arrival of the live-action “Barbie” movie.

The live-action Barbie movie is a big outing for the Barbie world and its fans. Oscar-nominated actress Margot Robbie will be playing the iconic role of Barbie. 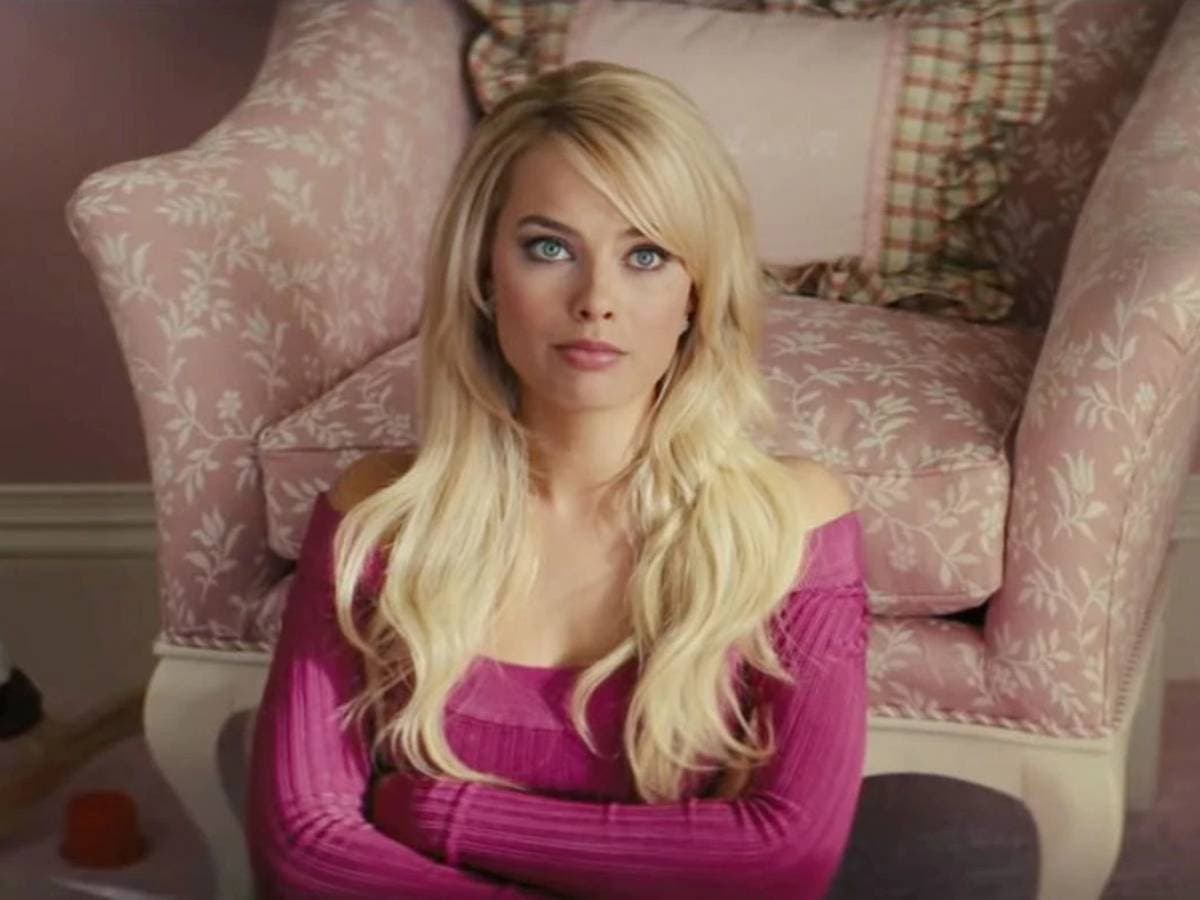 A lot of us have grown up loving our Barbies and dreaming of watching your favorite doll on screen is not just a normal dream. I still remember how my little sister and I used to play with Barbie when we were kids.

I was always fascinated by the fact that she could move her arms and legs and had a cute little face. Besides, I think she’s an ideal role model for girls. She’s beautiful, smart, successful and independent.

Barbie is also one of those toys that have become so popular that they have become almost ubiquitous in our lives.

And with Margot Robbie dropping Barbie looks on the streets of LA is driving fans crazy for the final film to happen. Here’s everything you need to know about the film.

You can jump with the excitement as it’s official! Margot Robbie is set to star as Barbie in a film that has been years in the making.

The first reports of her involvement surfaced almost two years ago, but we’re finally getting our first look at the Doll’s iconic toy mascot in costume and we have to say, she looks really good. The Oscar winner director Greta Gerwig first announced the film in 2018 and people started speculating about the perfect actress for the role.

There were various actresses round-up on the table including Amy Schumer and Anne Hatheway but the rolling pin stopped with the decision of Margot Robbie to play the role of Barbie.

On 26th April, the film revealed the official first look of Margot Robbie as the “Barbie”. The first look was revealed at the Cinemacon screening of the films. 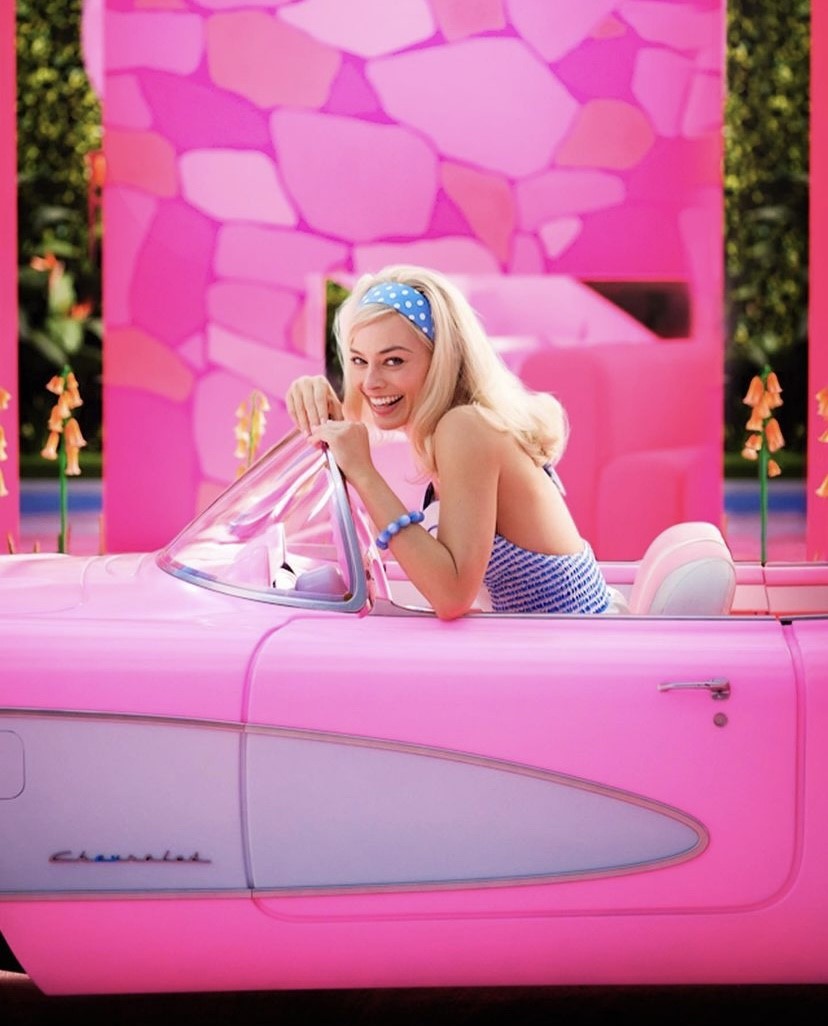 Looking good, Barbie! The image sheds light on the latest iteration of this popular doll. The new Barbie wears a polka-dot dress and headband.

In the poster you can see, She’s also driving an updated version of her iconic pink Corvette, and it seems as if the shot was taken in front of Barbie’s dream house.

Robbie’s history as a phenomenal method actor is unsurprising given the fact that she fits the Barbie archetype so perfectly.

It seems to suit her, but what’s with her hitting the road in her luxury car? Guess, we’ll know in the future. We were just processing Margot’s look as the new Barbie and all of sudden the creators decided to wash us out with Ryan Gosling’s first look as “Ken” in the upcoming live-action Barbie film.

The first look of Ryan Gosling as “Ken” in the upcoming adaptation of the world’s popular doll has stunned fans with the creativity and the vibrant colours of the characters.

Gosling looks as good as ever it doesn’t seem like he’s planning to retire from being the heartthrob anytime soon.

As Barbie’s perfect, plastic partner, Gosling donned an ’80s-style denim vest and jeans. Topping the iconic look with blonde hair( yes, now we’ve seen everything) and a pair of embroidered boxers with his name. The plot of the movie is currently a secret but Margot has hinted that it will go against everything we could have assumed about the character.

Greta Gerwig’s Barbie will portray Barbie as a doll who gets kicked out of her land because she doesn’t have “perfections.”

The film will follow how she goes on an adventure in the real world while learning that perfection can be found within.

Margot Robbie also mentioned that the film will present the things that fans are not expecting and even want to be seen in a film like Barbie. This upcoming movie is shaping up to be a hit with its star-studded cast including Ryan Gosling, Margot Robbie along with Will Ferrell, Kate McKinnon, Alexandra Shipp, America Ferrera, Emma Mackey, Simu Liu and Hari Nef.

The film is directed by the phenomena Greta Gerwig who also penned the screenplay with Noah Baumbach. Margot Robbie is also one of the producers in the film along with Tom Ackerley, Robbie Brenner and David Heyman. Yes, it looks like Margot and Gosling are not going to be the only ones ruling the world, there are more people coming.

Fans getting excited after the first looks of Robbie and Ryan as the main “Barbie” and “Ken” should brace themselves for more as Issa Rae famously known for The Hate U Give and Hari Nef from Assassination Nation are also going to star as different versions of Barbie in the upcoming live action film.

That’s not all! Simu Liu and Ncuti Gatwa are also going to portray different versions of Ken in the film. According to a lot of speculations about the film, this one is not going to be the happy world of Barbie where she gets to pick a pretty dress and roam around the world.

The film is going to show a different side of the story which is not yet revealed but suggests that Barbie could live in a delusional world and identifies with multiple personalities to unfold in the film.

Barbie: The Live Action Film: Do We Have A Release Date Yet?

Yes, those who cannot wait to clear their schedules and mark the biggest dates in the calendar can now do it in peace as the adaptation of the world’s popular toy line is going to premiere on the big screen on 21st July 2023.

Is There Any Trailer Yet For Greta Gerwig’s Barbie?

Considering how badly we all are waiting for the biggest trailer of the year to drop, there are still no trailers released yet.

But as the film is slowly brewing and we get to see a glimpse of our Barbie and Ken roaming on the streets of LA looking barbilious, we can expect the trailer or at least a teaser to come out soon.

Some Stills From The Filming Of Barbie

Margot Robbie and Ryan Gosling were seen in character as Barbie and Ken on 27th June. 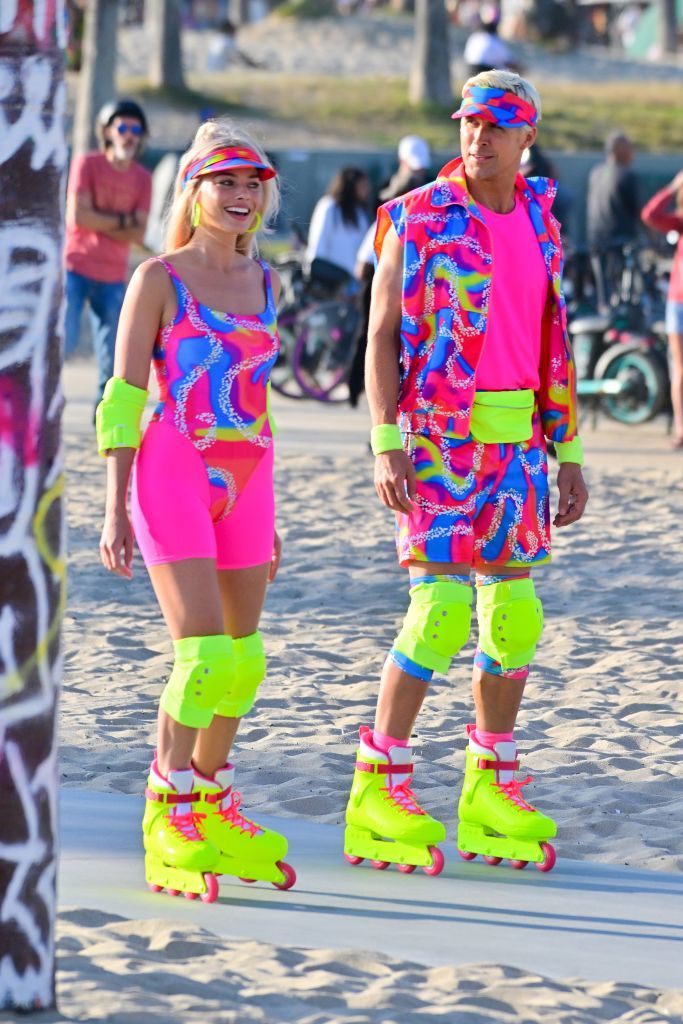 The two were photographed roller skating down the boardwalk in Venice Beach, California. We got our first glimpse of Margot in her new role as Barbie and she is exactly what we expect. 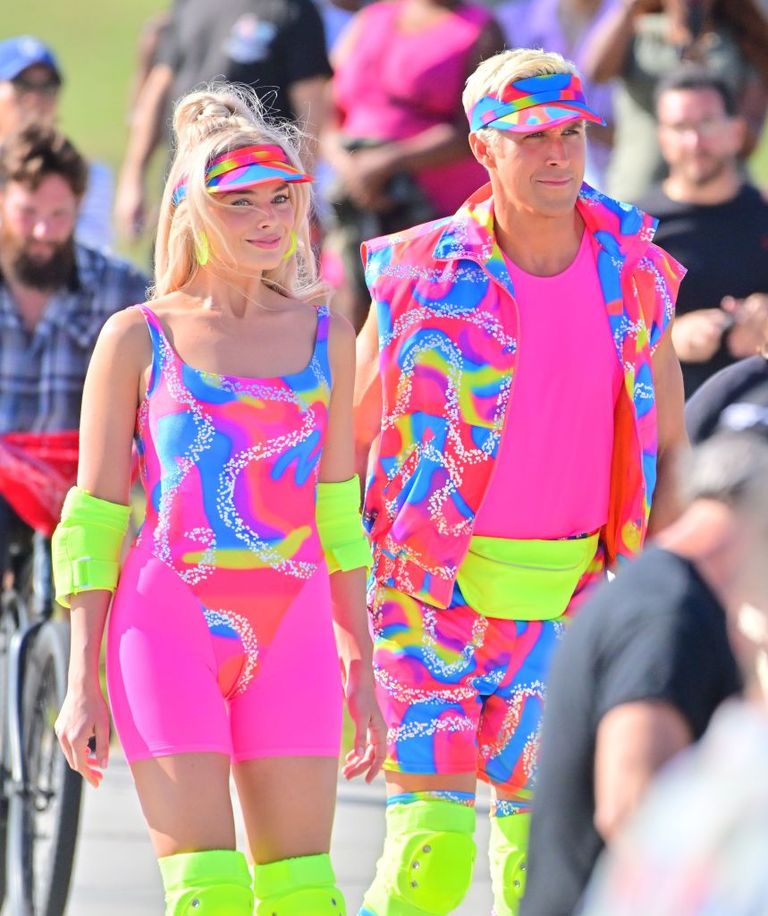 Coming from the wise director Greta Gerwig, we can only expect to be blown away by the upcoming Barbie film. So, sit back and wait for the final moment.