Don’t you love to hear the stories where the lovers reunite after a few years and have their happy endings? Well, in today’s news, something similar has happened with the Taiwanese actress Barbie Hsu. 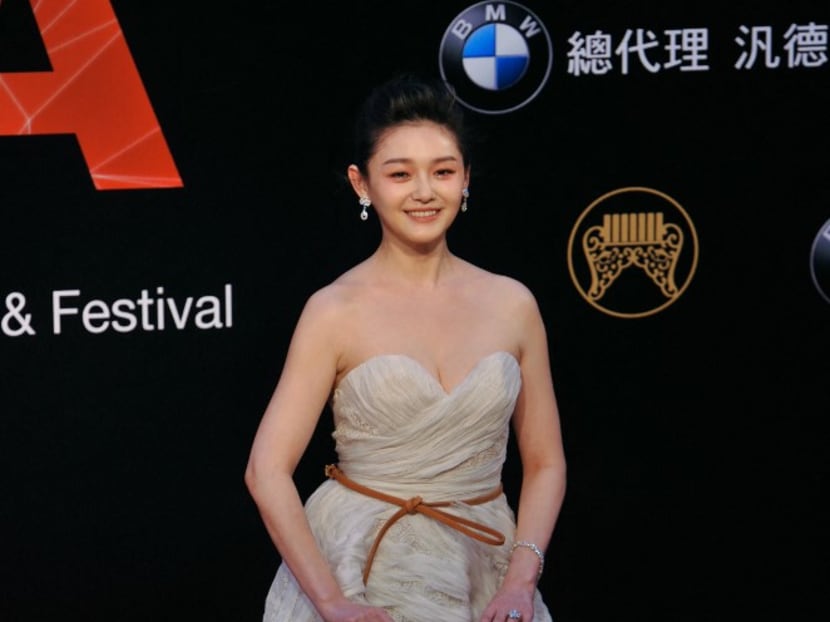 Barbie Hsu has married her former boyfriend South Korean DJ Rapper, Jun-Yup, who she used to date back in the 1990s. The 45 year old actress has shocked her fans with this exciting news. Check out this article to know everything.

Taiwanese actress Barbie Hsu popularly known as Shan Chai from the series Meteor Garden was in news after announcing her divorce from Chinese Businessman Wang Xiaofei in November 2021. 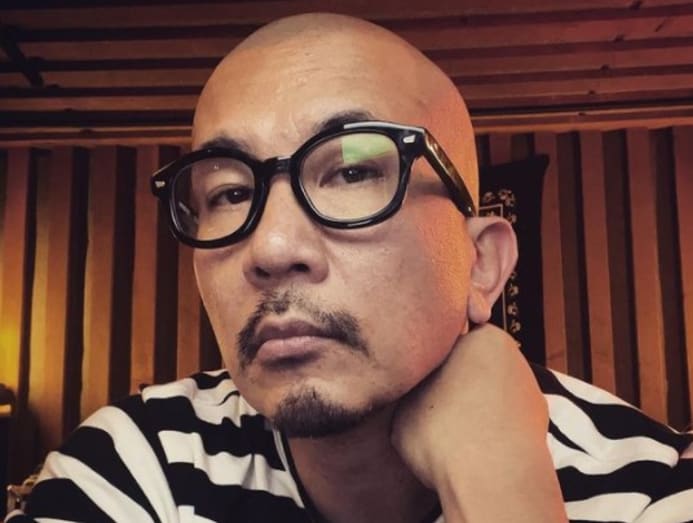 She is now trending on the internet to shock her fans after revealing that she has tied the knot with her former boyfriend from the late 1990s, South Korean Rapper Koo Jun-Yup.

South Korean Rapper Koo Jun-Yup announced his marriage with the Taiwanese actress Barbie Hsu on his Instagram. He posted a picture sharing the announcement on Tuesday, March 8th.

The DJ shared how enlightening was to reconnect with the actress after 20 years who he dated a long time back. He mentioned he reconnected with her after hearing the news of her divorce.

As her own announcement of marriage, Barbie Hsu reposted Jun-Yup’s post on her feed on Instagram expressing that life is uncertain. She chose to cherish the happiness she have in the present.

She also expressed her gratitude and thanked her supporters for bringing her step by step closer to her dreams.

Sometimes, it feels nice to hear such stories which restore our faith in love and kindness all over again. Jun-Yup shared he was upset after hearing the news of her divorce and tried to connect with her.

He tried reconnecting with her using her phone number which he had for 20 years. The line connected and he got lucky. 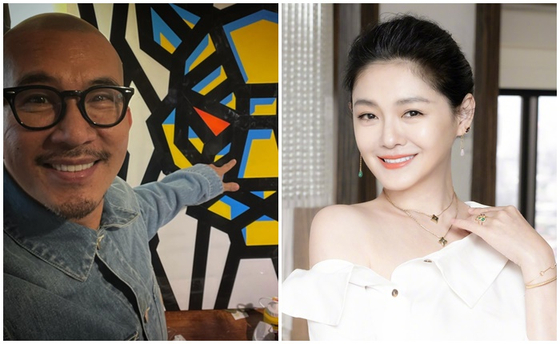 He mentioned in the marriage post on Instagram that he didn’t want them to waste so much time. He quickly proposed to Hsu and she finally agreed. They registered their marriage and started living together.

He adds that having a destiny with a lover from 20 years is something to be continued and cherished.

Barbie Hsu and Jun-Yup have said to date each other in the late 1990s, while the DJ/Rapper was a part of the South Korean dance music duo. They dated for nearly a year and separated because Jun-Yup’s management didn’t approve of him having a relationship at that point.

Barbie Hsu, the Taiwanese actress and singer has ended her marriage with a Chinese businessman of 10 years. They have two children together.

Love clearly works in mysterious ways. We wish the newlyweds a lifetime of happiness!