Barbarians: Is Season 3 Of The Historical Show Happening On Netflix?

Barbarians Season 2 premiered on October 21, 2022, the same month as the initial season, which was released in October 2020. There is only a two-year gap. Since the release, spectators are waiting for the third season.

The series received positive feedback from audiences. Barbarians is a fictional record of events in Germany during the Roman Empire’s occupation, and the ensuing rebellion of Germanic tribes led by Arminius.

The destinies of three people are intertwined in the Battle of the Teutoburg Forest in 9 A.D. when Germanic warriors stall the spread of the Roman Empire. According to the audience, the story also retains its value when rewatched. 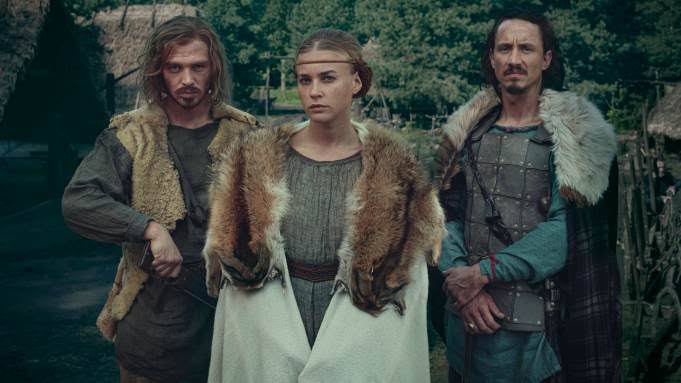 It’s a beautiful bit of cinematography, and the color grading is spot-on, giving it a modern appearance. Let’s see if we are getting another season of Barbarians.

Is Barbarians Season 3 Happening On Netflix?

After watching the second season, audiences are undoubtedly concerned about the continuation of Barbarians. First and foremost, Season 3 of Barbarians has yet to be confirmed.

The renewal status is still awaiting, which is reasonable considering the season’s recent release. And Netflix takes its time before renewing shows for another season.

The show’s viewing figures and performance will be taken into account in the happening of season 3 of Barbarians. And we’re hoping for another season because come on we didn’t expect that ending. 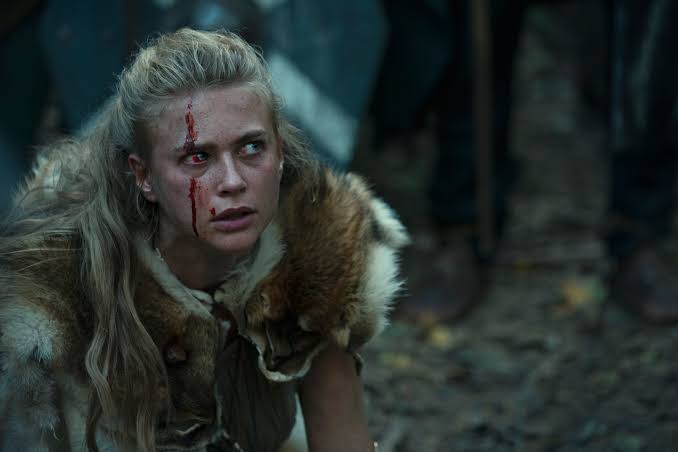 The official synopsis of season 2 reads, “New Heroes, new alliances, new enemies – the battle is not over. A year after Varus’ defeat, a new Roman general gets settled in Germania as Ari seeks to become king of all the tribes — but a rival stands in his way.”

There are an endless number of reasons why Barbarians season 3 should take place. The first is that the series is well-liked by a large number of people and is receiving excellent feedback.

Second, it’s nowadays one of the streamer’s most popular German shows. The audience was drawn in by the entire narrative and ensemble. The list goes on and on. However, the second season ended on a massive cliffhanger that must be cleared up.

And it captivates everyone’s attention. We don’t want characters’ fates to be left hanging in the air, do we? We need a lot of answers. Hopefully, we’ll find out what happened to Thusnelda and her son if there is a third season.

In addition, more than 37 million households watched the series in the first four weeks of its release. This took place when the series was first made available on the streaming platform. 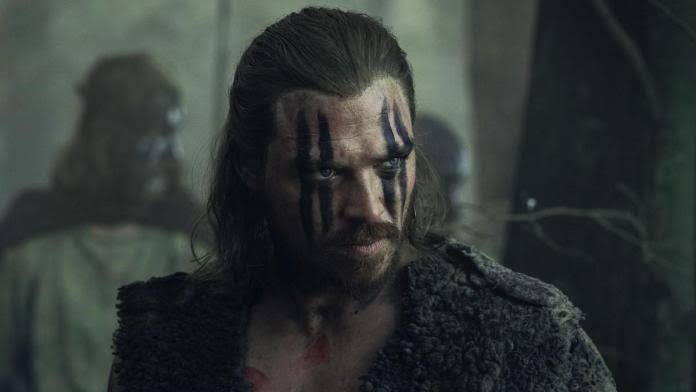 Also, audiences enjoy the series because the performances are moving, the story and characters are engaging, and the scenery is stunning.

The events leading up to the big battle had everyone captivated from the start. Furthermore, the costumes in the series are immensely liked. Many spectators commented on it, as well. 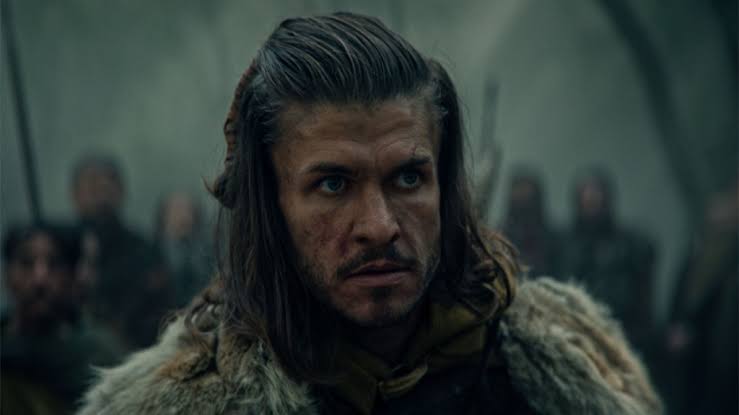 What are your thoughts on the series? Do you want another season of Barbarians? You are welcome to drop your opinions in the comment section below.

And don’t forget to stay tuned with us because we are going to keep you posted regarding future possibilities.