Bar Refaeli, the Israeli model who was in the news recently due to her affair rumors with Gerard Piqué, is now making headlines for her achieving new heights in her professional career. The 37 year old has become the new brand ambassador for Spanish fashion and footwear brand Xti.

Refaeli is one of the highest-paid models in Israel,who has also been able to make an international name for herself. Read on to know more about the supermodel’s latest assignment. 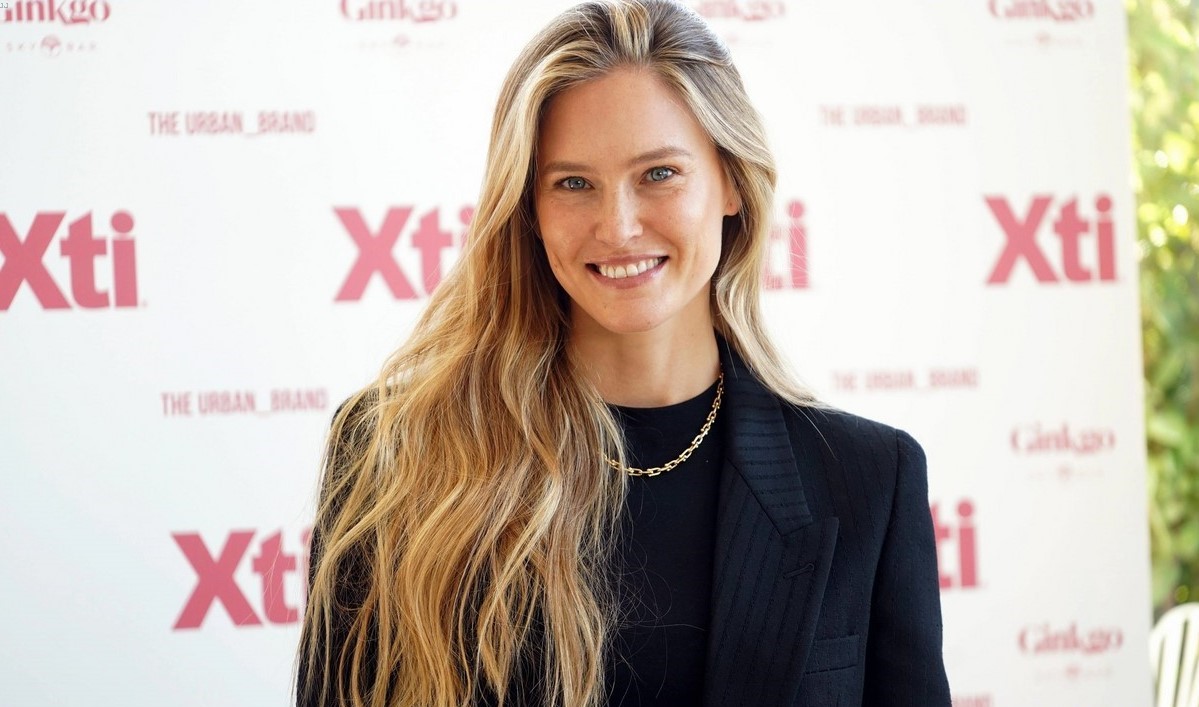 The fashion brand announced that the supermodel would be the new face of their urban footwear line. The announcement was made at the Ginkgo Sky Bar in Madrid, Spain, on Thursday, November 10. Refaeli has not yet appeared in any ad campaign for Xti, but we can expect to see her face on the brand’s website soon.

The details of the contact between the model and the brand remain undisclosed. Xti describes itself as ‘Spanish brand and an international beacon of footwear trends. Pure fashion for impeccable style from the feet up. Every day, influencers, celebrities and millions of other men and women step out into the street with a pair of Xti on their feet.’ 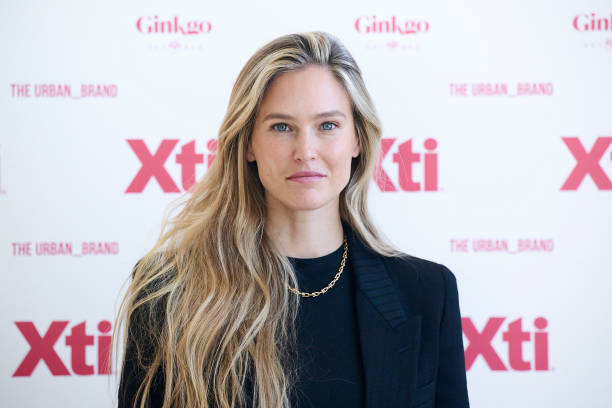 The previous campaign for Xti was headed by Sara Sampaio and Ben Bowers, who collaborated to promote the brand’s 2020 Spring-Summer collection named The Red Touch.

Xti is Famous for its Celebrity Ambassadors 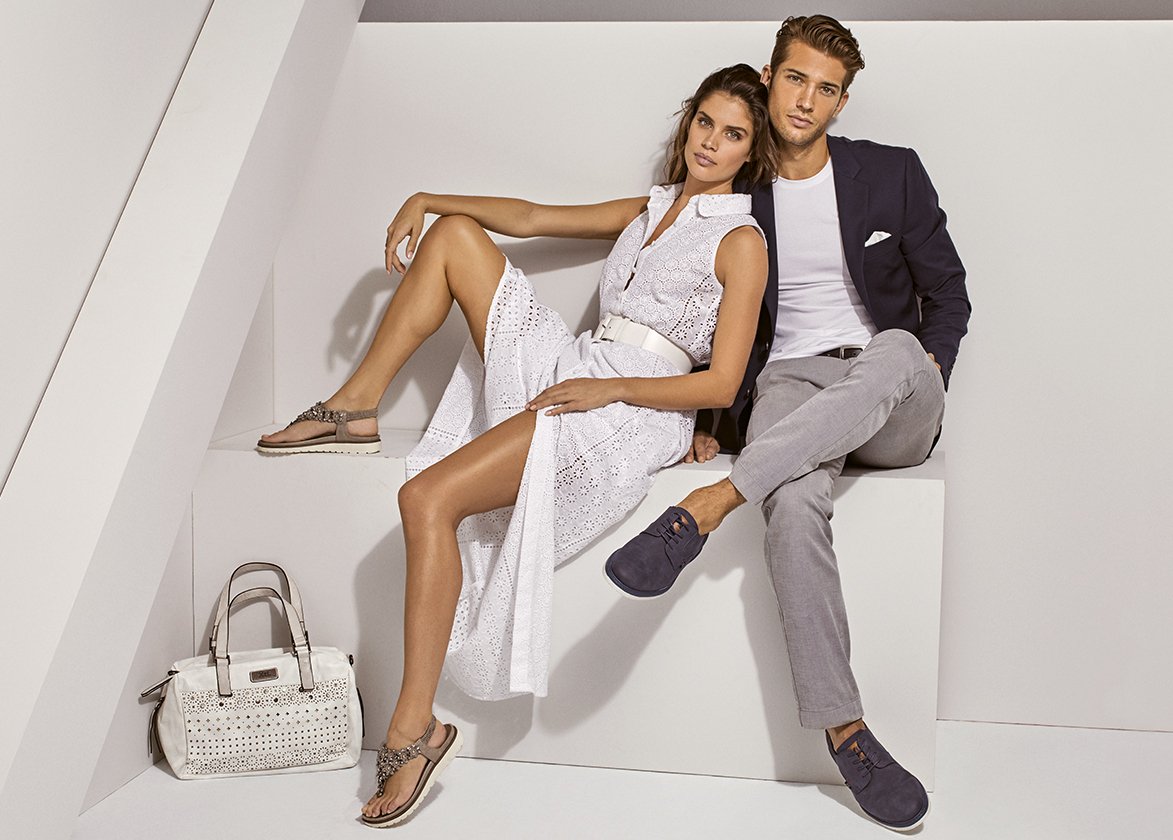 “When you put together the familiar faces who act as our brand ambassadors, our fresh, chic image, unique designs, quality materials and impeccable finishes, you get a product made specially for today’s lifestyles: pure fashion for impeccable style from the feet up,” the brand says about its ambassadors.

The brand further explains on its website, “Our team of designers is constantly reinterpreting trends from the biggest catwalks, taking on the challenges posed by new designs and developing an end product with its own personality that matches yours. This constant search for trends and all things new makes Xti a leading brand that inspires you.” 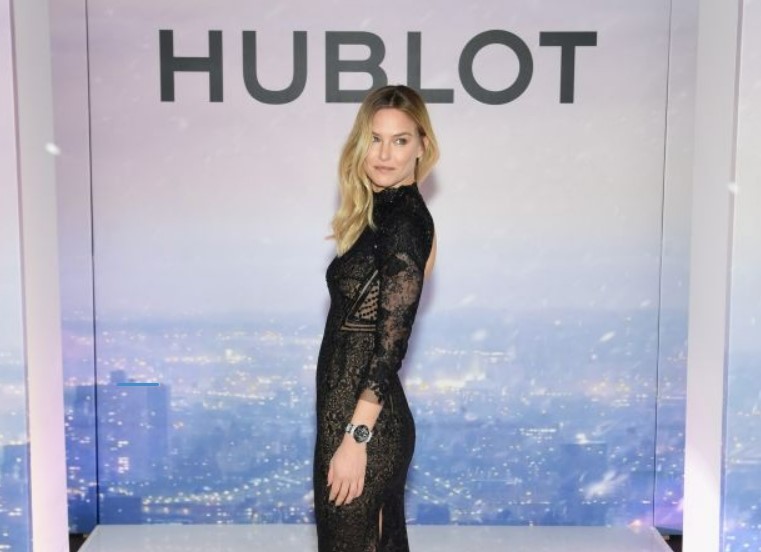 In 2015, Refaeli became the first female to become the brand ambassador of Hublot, a Swiss luxury watch brand. “I’m extremely excited to be the first female face for the Hublot brand. I’ve been a huge fan for many years and am so proud to be a part of the family now,” the model had said at the time.

Refaeli also frequently makes headlines for her personal life. She dated Leonardo DiCaprio from 2006 to 2011. Recently, some reports suggested that the model was having an affair with footballer Gerard Piqué in 2012, which led to a rift between him and his then-girlfriend Shakira. Refaeli, however, denied the reports later.