By recreating beloved public domain works into terrifying horror films, there may be an emerging trend in cinema threatening to ruin both the childhoods and the lives of several generations shortly.

Following the upcoming release of Winnie The Pooh: Blood and Honey, Bambi: The Reckoning, a horror version of the beloved deer, will be made by Rhys Frake Waterfield. 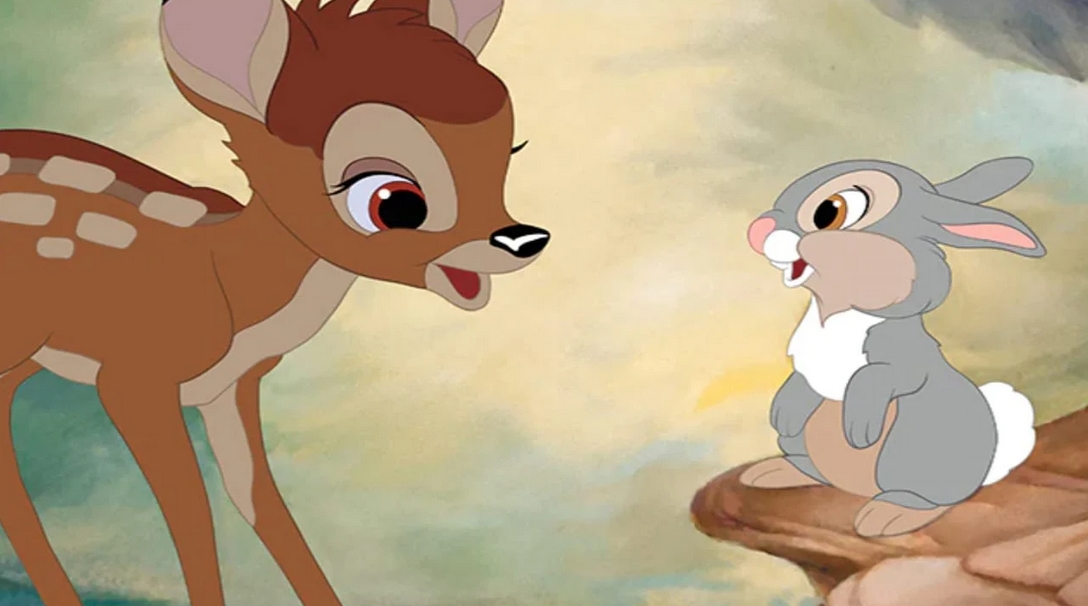 A sadistic version of the beloved Austrian novel and movie will be adapted for the latter film. The recreation had been intensely criticized over social media, with netizens taking to the platform to express their anger.

It has been in the public domain since 2016, when the 1923 version of Bambi remained available to the public. As a result, the filmmakers can now narrate their understanding of this beloved deer, allowing them to tell their own story. According to reports, Rhy’s take on Bambi will be titled Bambi: The Reckoning and set in the present day.

The horror project is also going to be co-produced by Scott Jeffrey, who is also a producer of the film. Dread Central, in an interview with him, shared that he will introduce the deer in the upcoming film as a vicious killing machine that must be feared.

In Jeffrey’s opinion, the movie will be a dark, twisted retelling of the classic story we all know and love resulting from being brought to life. Inspired by Netflix’s The Ritual, Bambi will be designed to look like a vicious killing machine that lurks in the wilderness, resembling the design used in the show. Getting Bambi vaccinated against rabies will prepare you for what lies ahead. 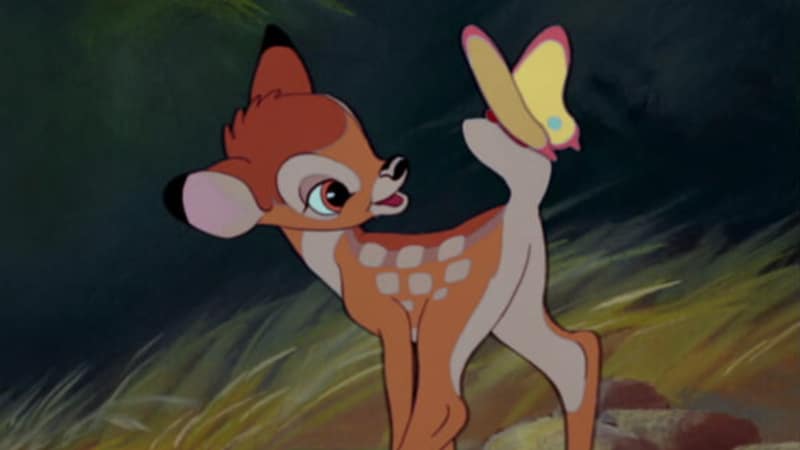 As fans can expect, the woodland creature will appear in a drastically different form than what fans may be used to. In the original novel, Bambi is described as losing his mother when he is young, and he develops relationships with other animals in the forest. As he progresses, he encounters dangerous human hunters and finds a companion to join him.

In the original piece of art, the story focuses on how he discovers his identity and where he fits in the universe. So there is no doubt Rhy’s rendition of the song will be pretty different from the usual rendition.

Internet Users React With A Mix Of Excitement And Disappointment To Bambi: The Reckoning

After the release of the much-loved film being turned into a scary horror movie, internet users were not happy at all. It was widely noted that many people would like to see classic Disney movies remain as they are.

A similar remake of Winnie The Pooh is currently in production and is set to be released in February 2023. Therefore, Rhys’ creation of a horror remake of the classic Disney movie should come as no surprise. In the same way, Pooh and Piglet will also become ruthless murderers if they are not able to escape. 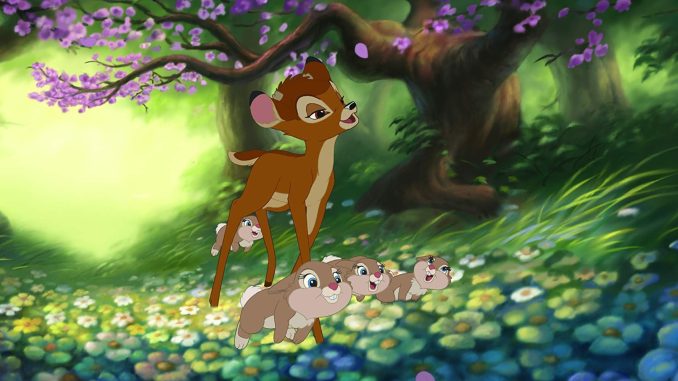 Rhys also announced that he was working on a dark retelling of Peter Pan entitled Peter Pan: Neverland Nightmare, a dark take on the classic story. What has been seen thus far suggests that the filmmaker plans to create a disturbing version of the Disney classic.

Several netizens have expressed disappointment after hearing about the deer’s dark takeover. In response to this, many people have created funny memes about it. According to a few tweets, the following is what was said.

Can we stop with this “what if a childhood movie became a killer” thing? It’s not going to put asses in seats and it’s forgotten a week later. pic.twitter.com/xcgAiwnwIw

How did disney become the most unoriginal company in hollywood? All they do is remakes, sequels, and prequels of previous IP… Can’t they come up worth something completely new?

The plot details of the upcoming film have yet to be released, but it is guaranteed to be a bloody, adult-oriented, and childhood-ruining film. Keep an eye on Collider for more updates shortly.