Baki Hanma Netflix Anime Release Date and Trailer is Out

And then you thought the fourth part of ‘Baki Hanma’ is not happening, here comes a blast!

So, keeping all the practical approaches open, Part Four is coming and it’s not? Ummmm…not very clear, is it? Well, allow me to break it down for you.

We are going to have Baki Hanma, a new original anime series that will be the final showdown and also a conclusion to Baki. After all, we all deserve a bigger and a much better end than what we have, right? 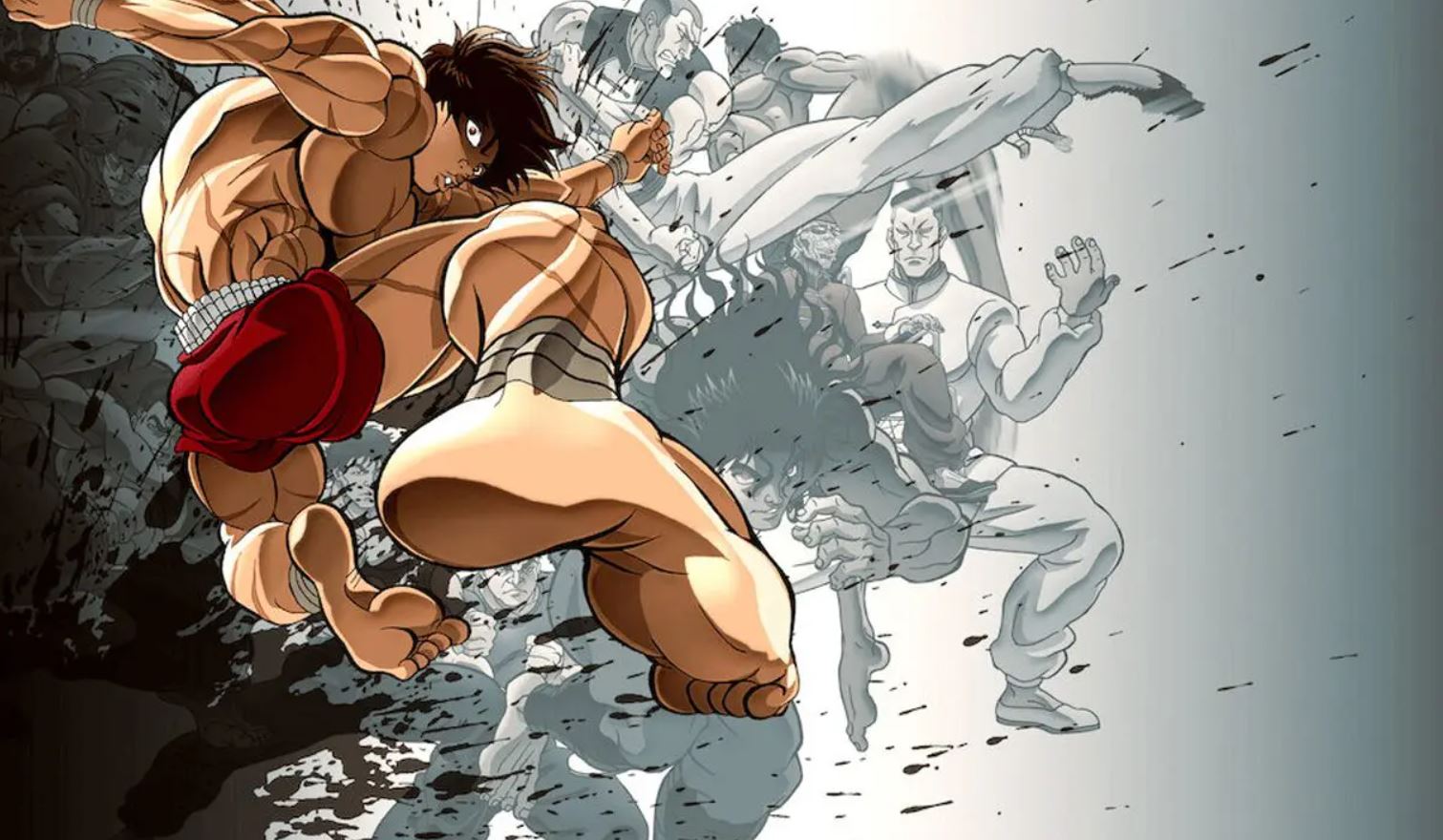 Netflix takes the responsibility to bring a bang-on end to the fantastic martial combat-based anime. With the plan to arrive in September 2021, the show is going to look better than ever.

If curiosity is at its peak, then it’s time to unlock some information. Let’s figure out all we have on Baki Hanma

Baki Hanma – What do we have?

Baki Hanma is a fabulous anime series that is based on martial arts. In case you are a fan, this is for you to dodge on.

We already had Baki, an anime series, and Baki Hanma is going to be a sequel to it. 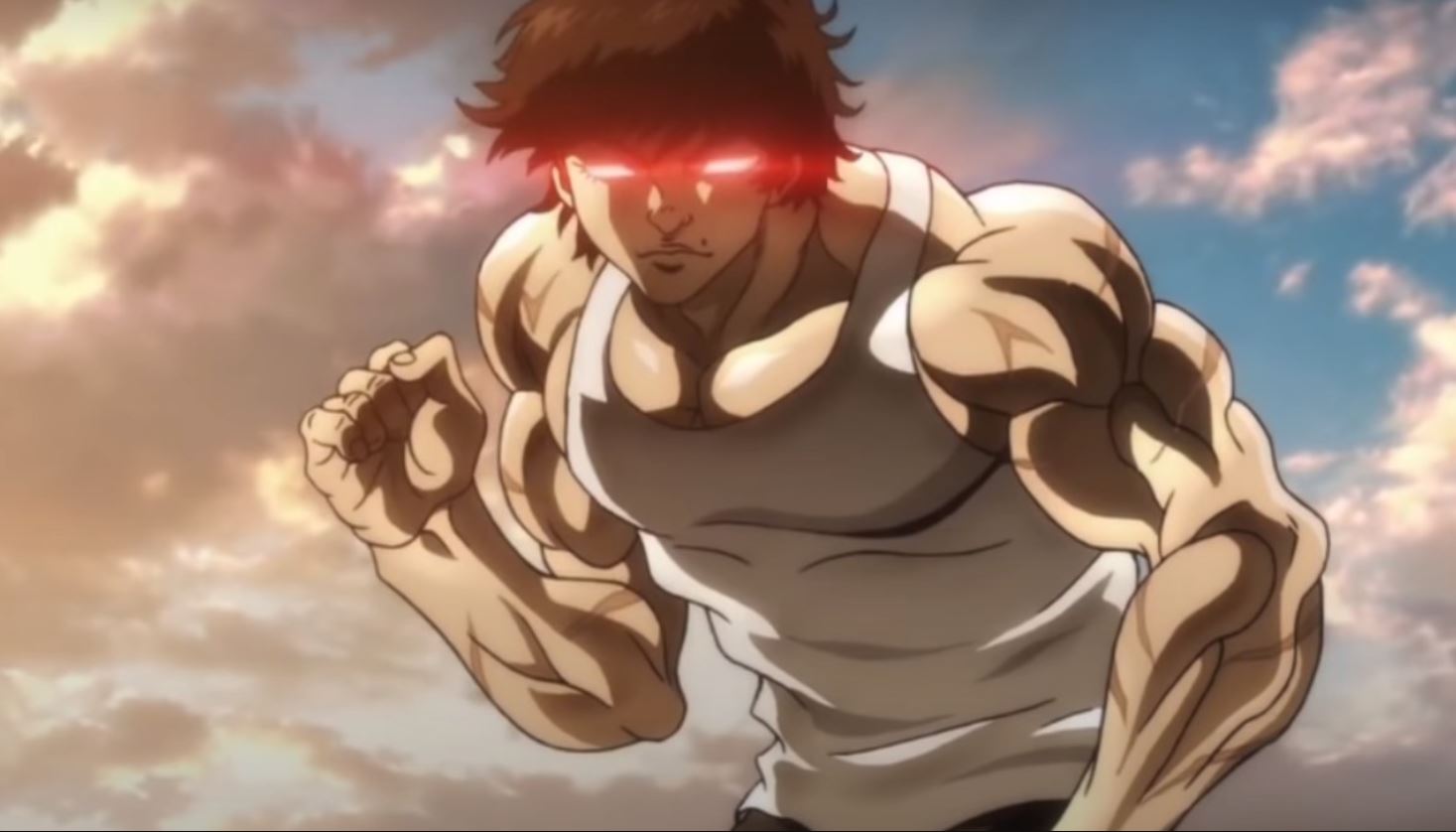 There’s always one thing or another that strikes in somehow and finally, the big reveal has been done. Baki sees a conclusion in the form of Baki Hanma, which is going to be our new anime series in the block.

Here is the trailer for you to chew down at until you actually have the movie on you.

According to the reports that have been led out, this movie is going to be the greatest anime of all time even in terms of the franchise.

Also, there could be something special now that we are getting a treat.

Going by trailer, the second one, we can expect Baki Hanma release date to be September 30th, 2021, Thursday.

You can stream it on Netflix.

The story is going to pick up exactly where Baki left off. Baki ended a where Baki himself threw a challenge for his father Yujiro. 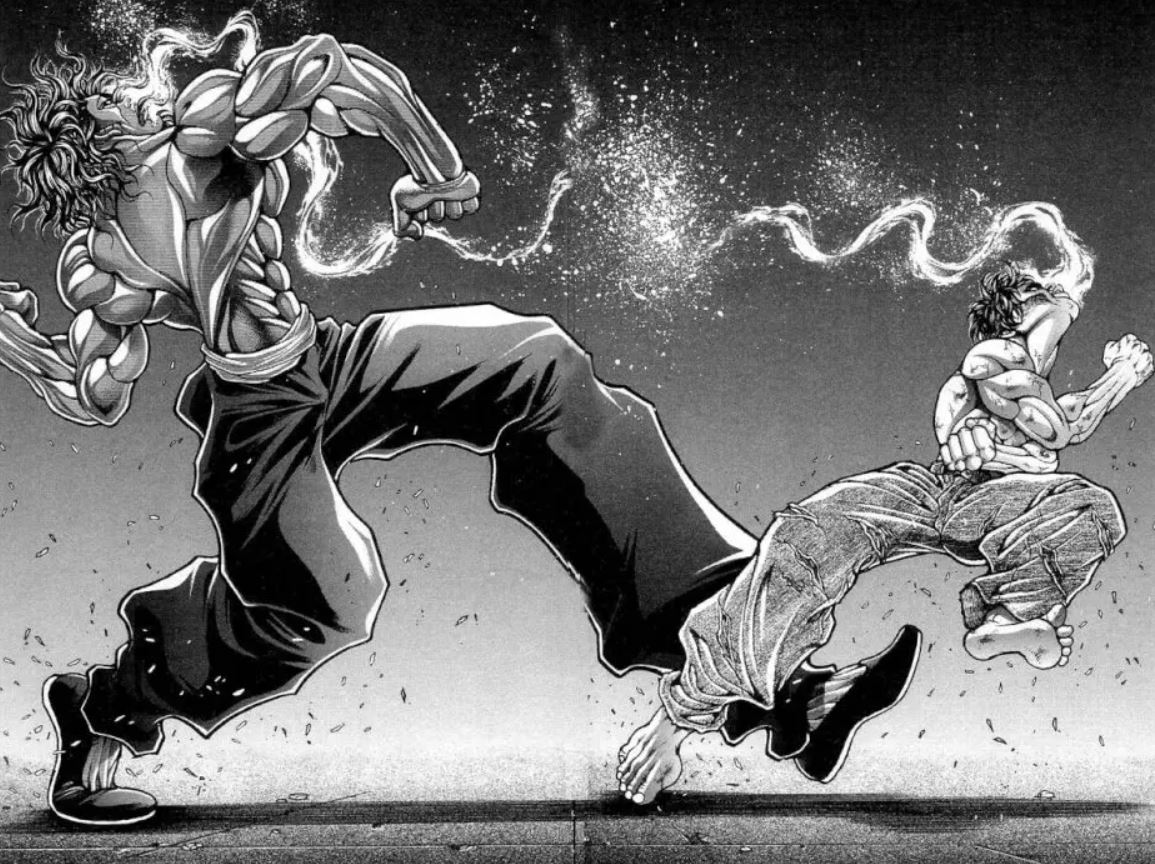 Expect a lot more from the upcoming movie considering there’s going to be a blast and something fans couldn’t even anticipate. Isn’t that a doorbell call for fun? Well, we can only wait to watch out, right?