Bailee Madison Joins The Cast of “The Hardy Boys” Season 3

The successful adaptation of The Hardy Boys books has given way to a new season of the show on Hulu. The second season of the show brought a different angle to the show with a lot darker, more emotional, and more compelling stories this season. 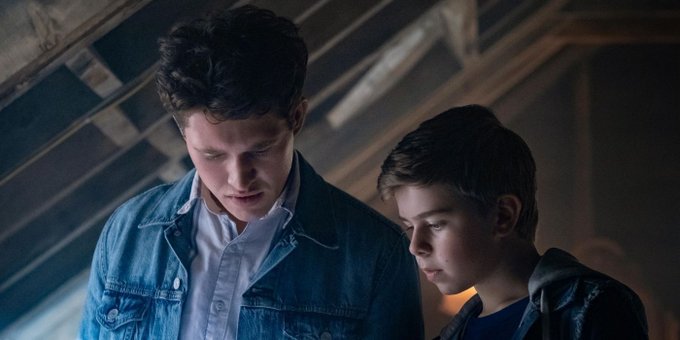 The ten-episode second season dropped on Hulu on April 6th this year which I am sure was binged right away on the premiere night itself.

The Hardy Boys is one of the most popular TV series in the United States and this season was also exemplary as it started to dive into lesser-known realms of mystery, which tv shows like Stranger Things have explored a lot.

The show’s intense and gripping finale left us with a lot of unanswered questions and with a setup for the next season. Speaking of the next season, there have been exciting updated regarding the new characters and actors getting on board for the third and final season of The Hardy Boys.

Announced on Wednesday, Hulu welcomed Bailee Madison into the world of the mystery boys. Check out this article to know more.

As per the official announcement of the streaming platform, Hulu, the highly anticipated mystery drama has been picked up for a third and final season. We all have dreaded the cliffhanger ending of season 2 and how things ended. The platform has made sure that the upcoming season will take off from where it left off.

Additionally, the famous face from Pretty Little Liars, Bailee Madison has joined the gang of The Hardy Boys for the upcoming season.

Madison will join the show in a guest role capacity and will star in the final season as Drew Darrow. The character of Drew Darrow is a new ally who is fun and mysterious but can be very frustrating at times. 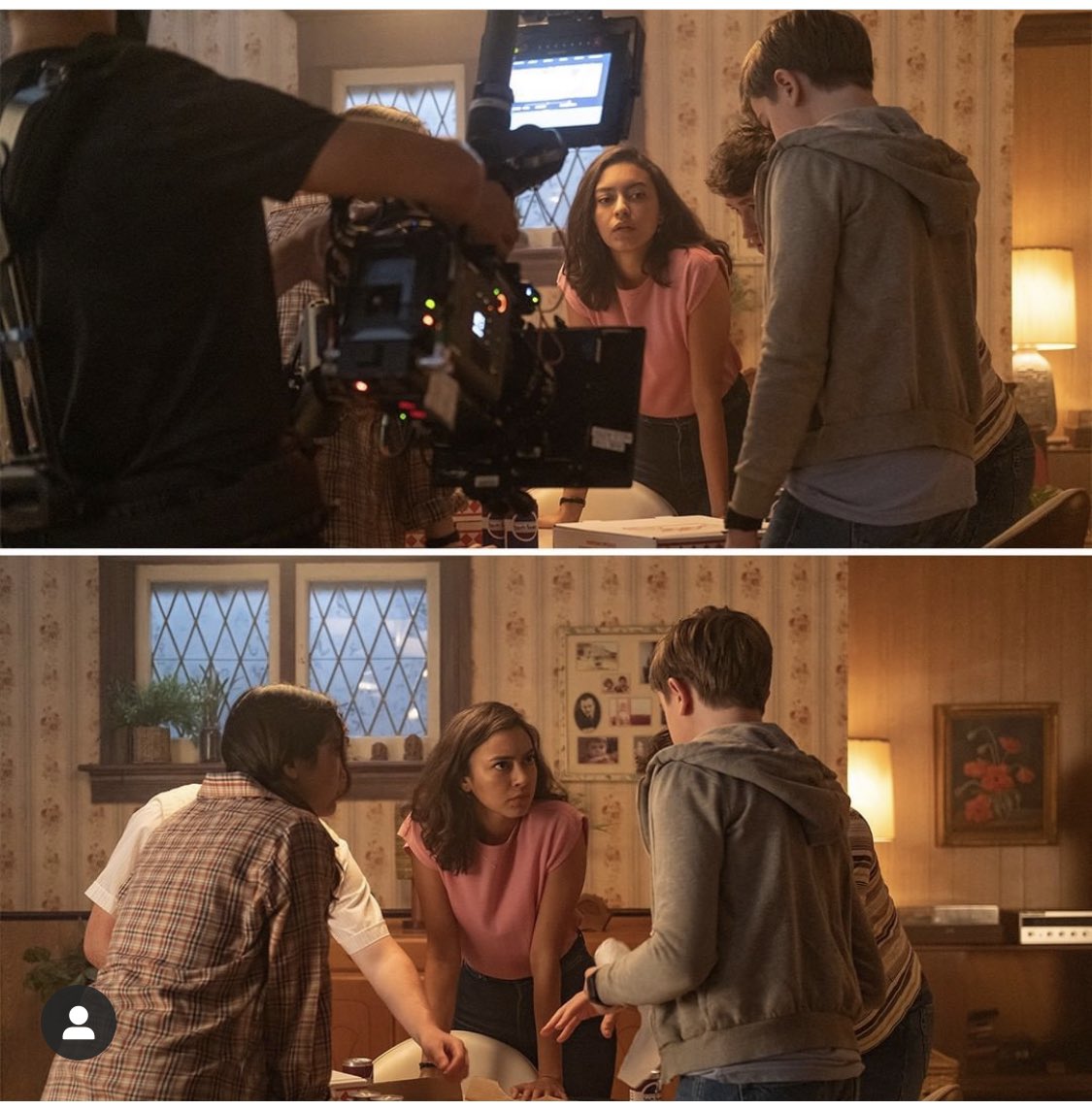 As mentioned above in the announcement, the upcoming season which is estimated to arrive in early 2023 is going to be the final chapter of the series.

As of now, the production for the live-action children season 3 has begun. The filming for the final eight-hour-long episodes has commenced in southern Ontario and Toronto, Canada.

The final season of The Hardy Boys is set to premiere next year on Hulu in the U.S & Canada, with more networks expected to be announced.

Who will be coming for the final season? 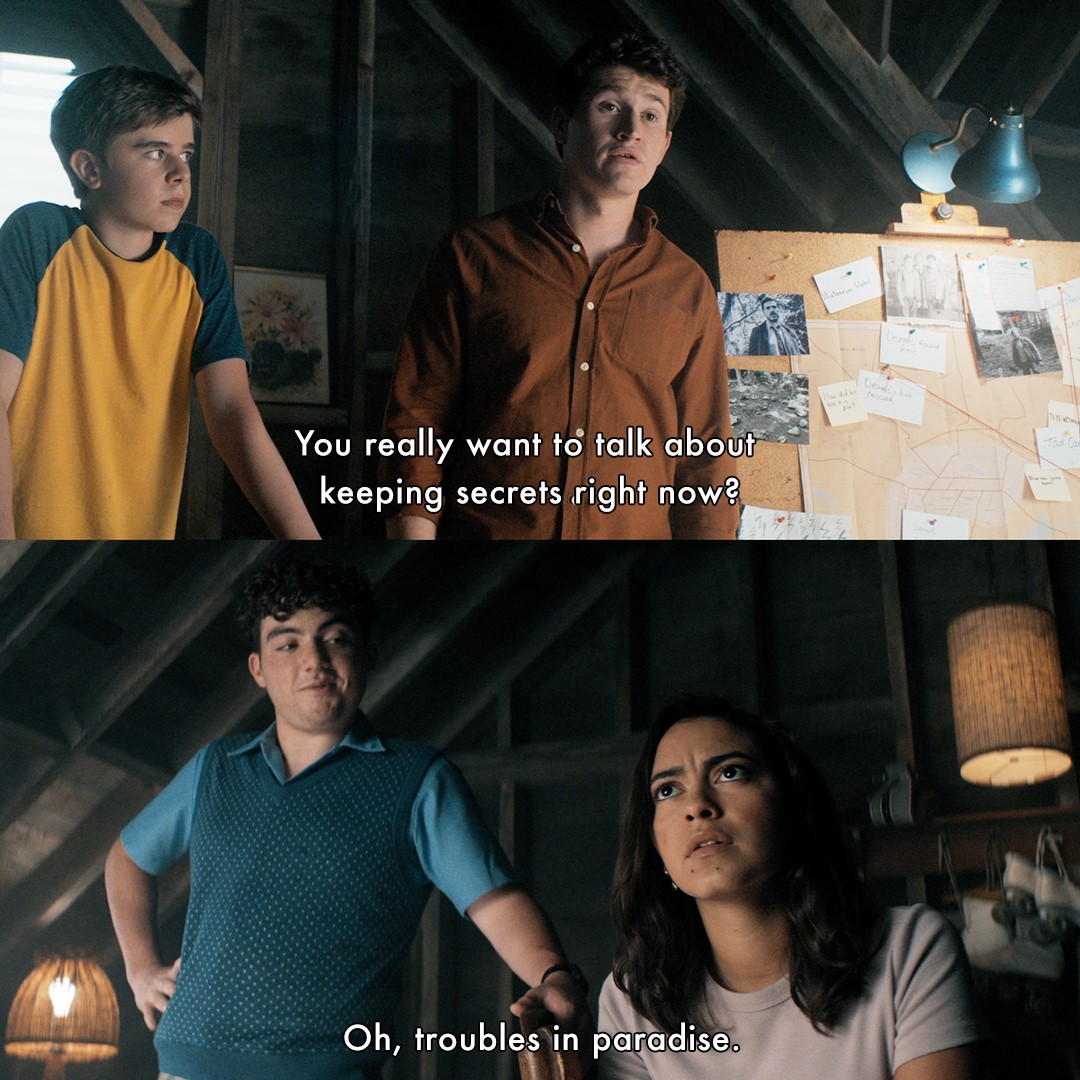 Along with Bailee Madison on board, the final season will include Rohan Campbell, Alexander Elliot, Keana Lyn, Adam Swain, Cristian Perry, Riley O’Donnell and Krista Nazaire. The story is expected to pick up following the cliffhanger events in the second season and follow the boys and their friends as they uncover more secrets and conspiracies.

Also, they will continue to piece together the map their great-grandfather left behind to uncover an old relic before it falls into the wrong hands.