The 58th Baeksang Arts Awards ceremony is back, with awards decorating celebrities’ homes and joy filling their hearts.

There are not only Oscars and Grammy Awards for American series/movies fans, but there are also Baeksang Arts Awards for fans of Korean dramas and movies.

Korean dramas are superior in terms of storytelling since they are permitted to have a conclusion. These dramas do ‘not’ go on forever nor are they meant to do so. 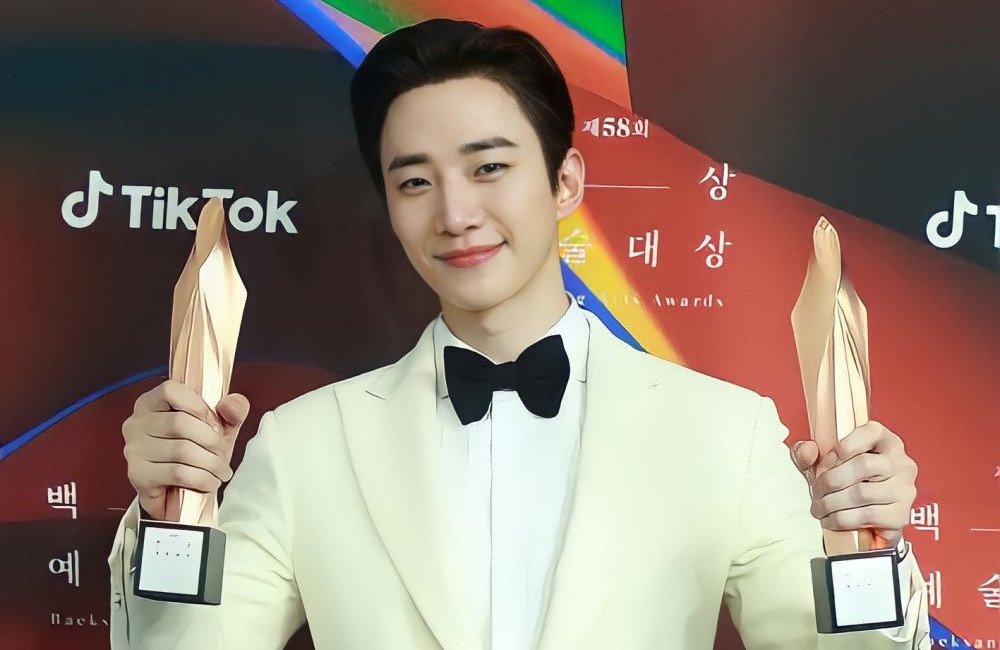 As a result, plot points are resolved and we are given closure. That makes them a lot more enjoyable. But seeing our favorite Korean movies, dramas, actor, or director wins an award at the Baeksang Arts Awards is even more exciting.

Since 1965, the function has been honoring and bringing enjoyment to celebrities. If you’re a South Korean fan or from the south, you may know that this award is considered one of the most prestigious, wait it’s not considered, it is.

So far, we’ve seen a variety of famous faces attend and win prizes, the most recent of which occurred in the year 2021. The night’s highest honors, the Grand Prize (Daesang), were given to director Lee Joon-Ik of The Book of Fish in the film division and variety performer Yoo Jae-suk in the television division.

However, due to the pandemic, the event was held without an audience. And the celebrities did not receive applause physically from people; however, they did receive cheers from the crowd on the internet.

The ceremony, which was organized by Ilgan Sports and JTBC Plus, began at 7:45 p.m. KST on May 6, 2022, at KINTEX, Ilsanseo-gu, Gyeonggi Province.

This year’s Baeksang Arts Awards were a total blast because we know how many Korean movies/dramas became popular on Netflix. And because of Netflix, they became popular worldwide. 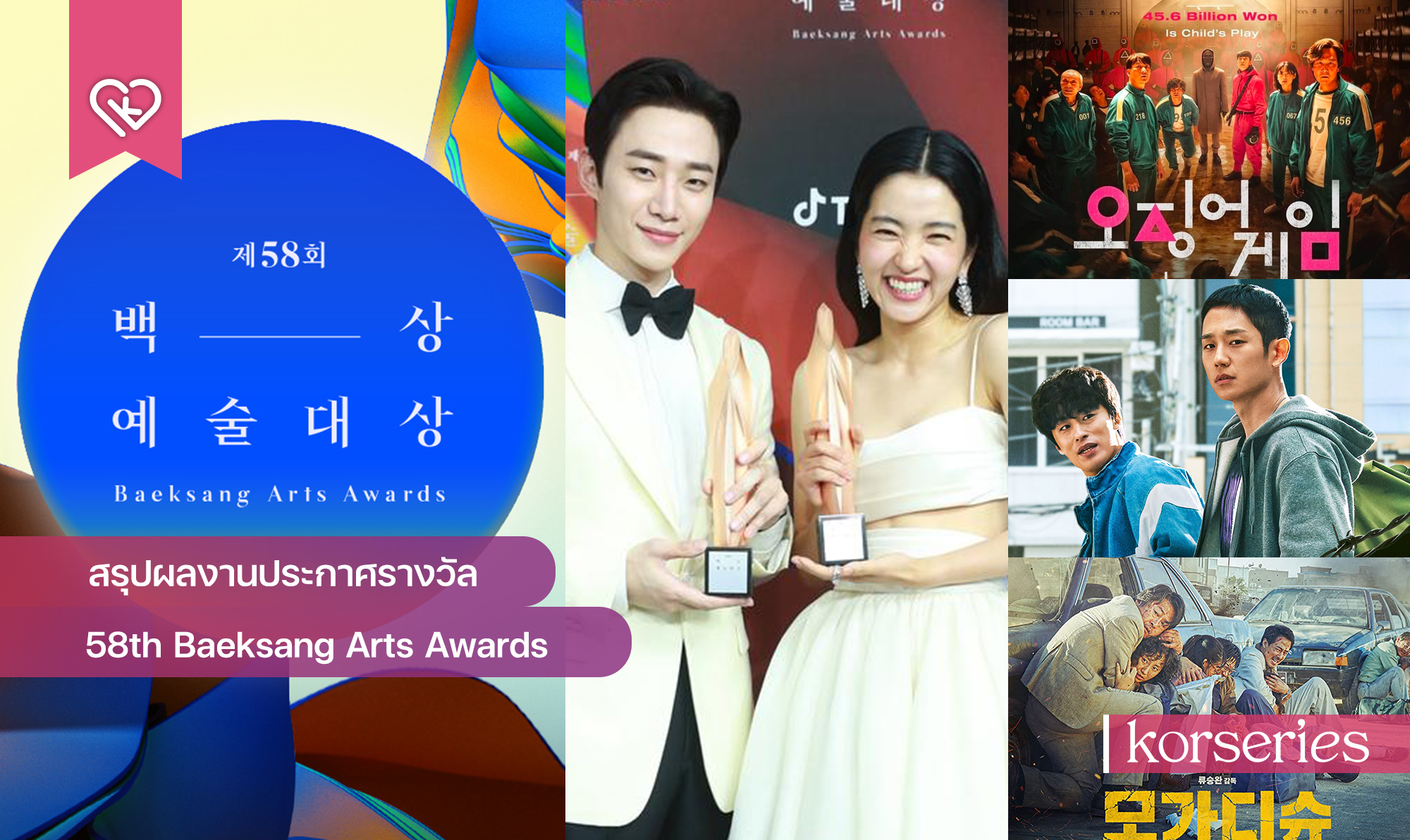 And that’s why we believe these celebrities deserved that award, and for those who didn’t receive the award, we hope to be able to write a piece about them winning next year.

So, what are you waiting for? Aren’t you looking forward to finding out who won this year? Well, let us bless your eyes with these talented winners.

Here’s the list of awards won in the film category.

What are your thoughts on this year’s winners? Are you satisfied with their selection as the winners? Don’t forget to let us know what you think in the comments area below.