Benito Antonio Martínez Ocasio, more commonly known by his stage name Bad Bunny has been named Artist of the Year for 2020 by Apple Music.

This is the first time that a Latin artist has been honored as Artist of the Year since the Apple Music Awards launched in 2019. Bad Bunny is a Puerto Rican artist whose album Un Verano Sin Ti is the most streamed album this year. It is also the biggest Latin album of all time. Apple Music is recognizing the artist for the power he holds and the history that he is creating.

Apple released a statement in which the vice president of Apple Music Oliver Schusser said, “We’re thrilled to celebrate the achievements of Bad Bunny, whose influence on every corner of culture could not be ignored in 2022.”

It also read “Watching Bad Bunny ascend from an Apple Music Up Next artist in 2018 to our Artist of the Year this year has been nothing short of extraordinary. We congratulate him on his record-breaking year and for continuing to bring Latin music to a massive global audience.”

Some of the artists who have been honored by Apple Music in the past years include Bille Eilish, Taylor Swift, Megan Thee Stallion, and the Weeknd.

His song Moscow Mule has the record for the biggest Latin song in the world in terms of first-day streams. He also broke the record for most entries in the Top 100. He had over 22 songs on the list. His song also reached the number 1 spot in the Daily Top 100 in over 34 countries. 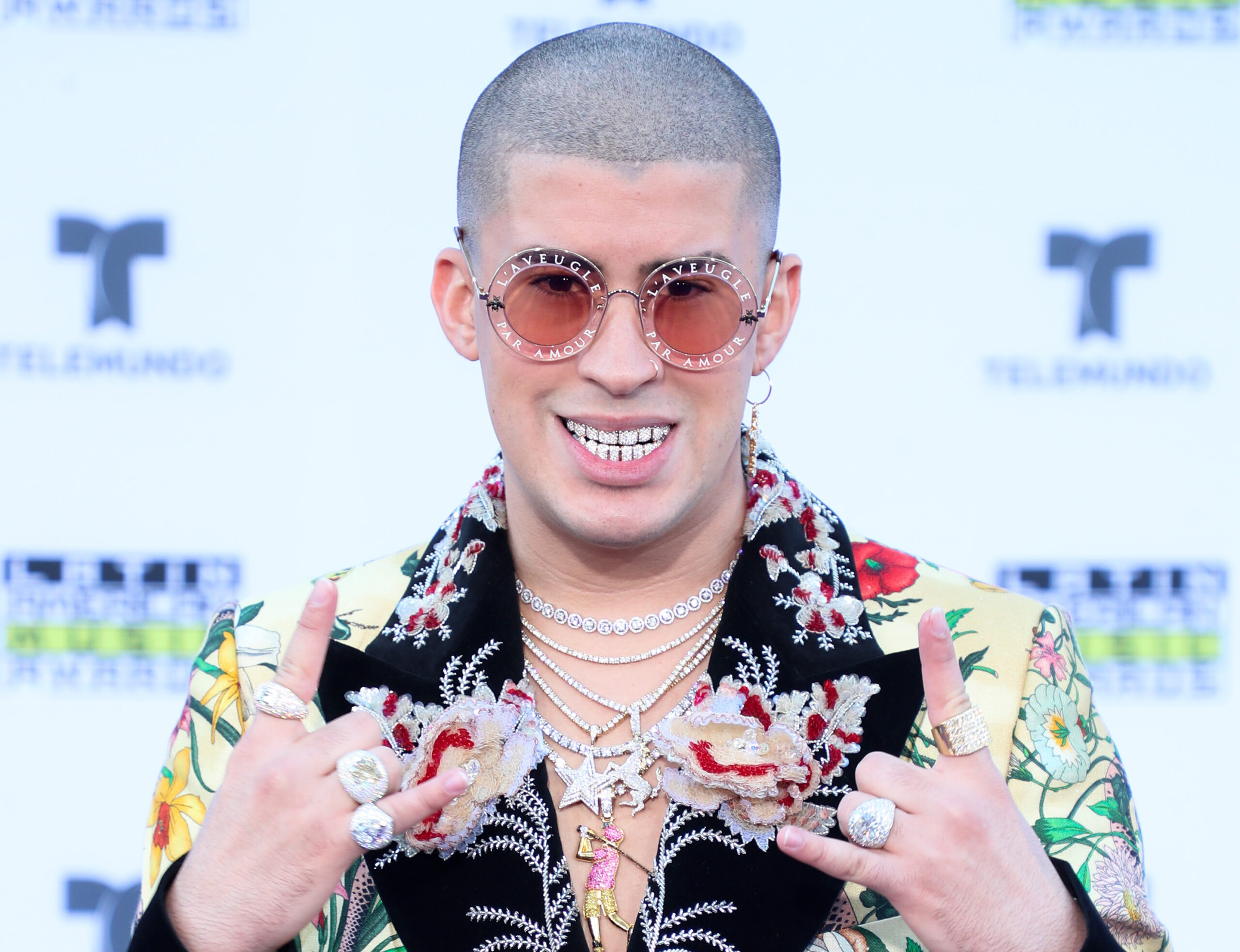 This is more than any Latin artist has gotten, ever. Bad Bunny also holds the top 3 spots for most first-day streams. These are some of the records that he has broken as a 28-year-old who has only been in the limelight for a couple of years.

Bad Bunny is a rapper and singer who rose to fame with a 2016 song called Diles. This led to a deal with Hear This Music. After that, his songs like Soy Peor and collaborations with J Balvin, Karol G and others continued to do well.

However, it was not until 2018 that his feature on the hit Cardi B song I Like It gave him a breakthrough into the mainstream media. His song called Mia with Drake also got him a lot of attention. His debut album called X 100pre reached number 11 on the Billboard 200 chart. Within two years, he became the first non-English speaking artist to be Spotify’s most-streamed artist of the year. He went on to achieve the same feat in 2021 and now he won a similar award from Apple.

At the young age of 28 years, Bad Bunny has won a Grammy, four Latin Grammys, over eight Billboard Music Awards and many more. Lately, people have been open to exploring songs from other languages, as a result, musicians like Bad Bunny and BTS are breaking stereotypes and records. It will be interesting to see how the Latin star continues to break barriers and do well for himself and his people.