Bachelorette alum DeAnna Pappas recently announced that she and her husband are splitting up after 11 years of marriage. 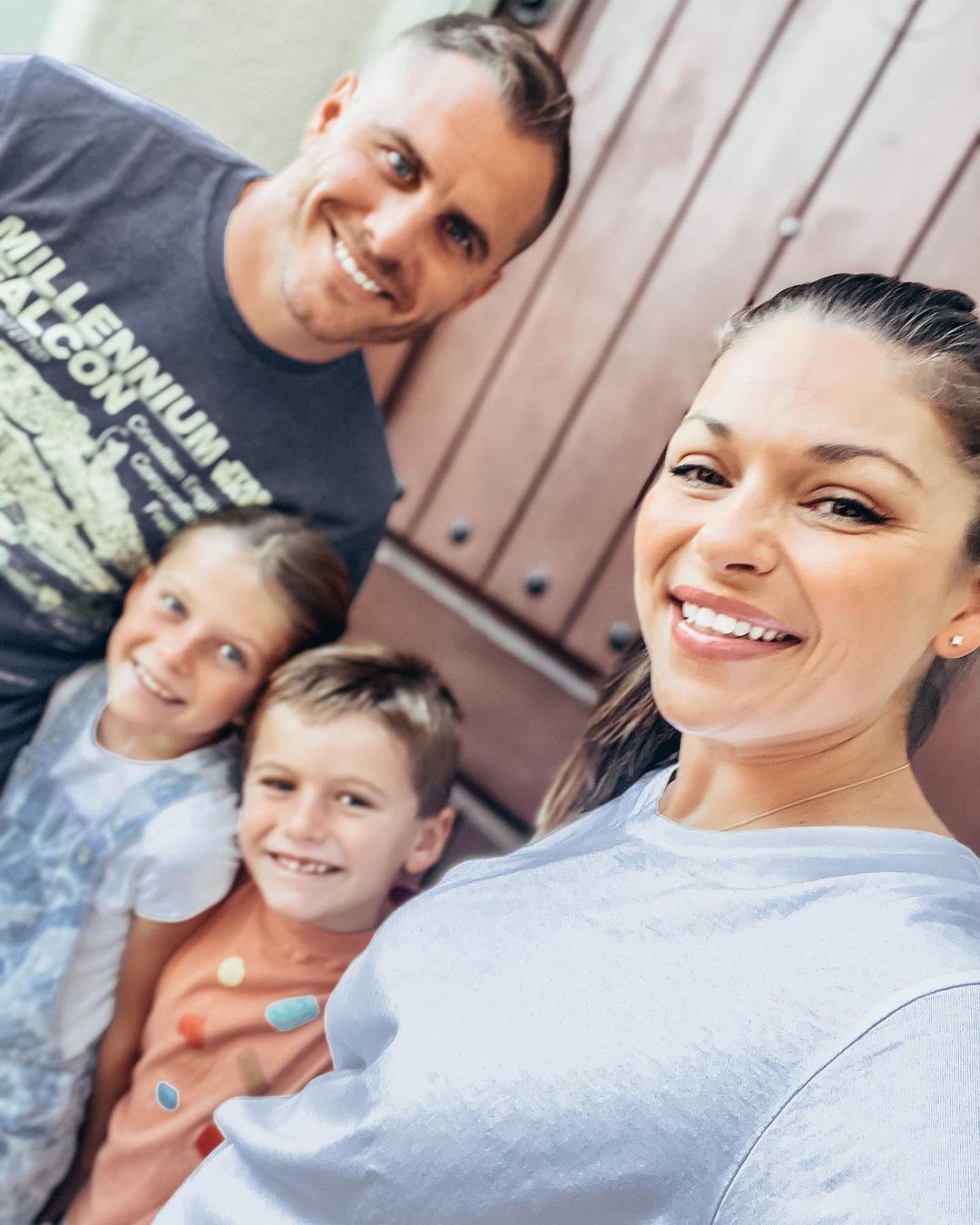 DeAnna released a statement on Instagram to announce the news.

DeAnna posted “t is with immense sadness, Stephen & I have decided to end our relationship as a couple.”

The 41-year-old star added, “We have been working hard for a long time — both as a married couple & as individuals & have come to the conclusion to remain separate.” 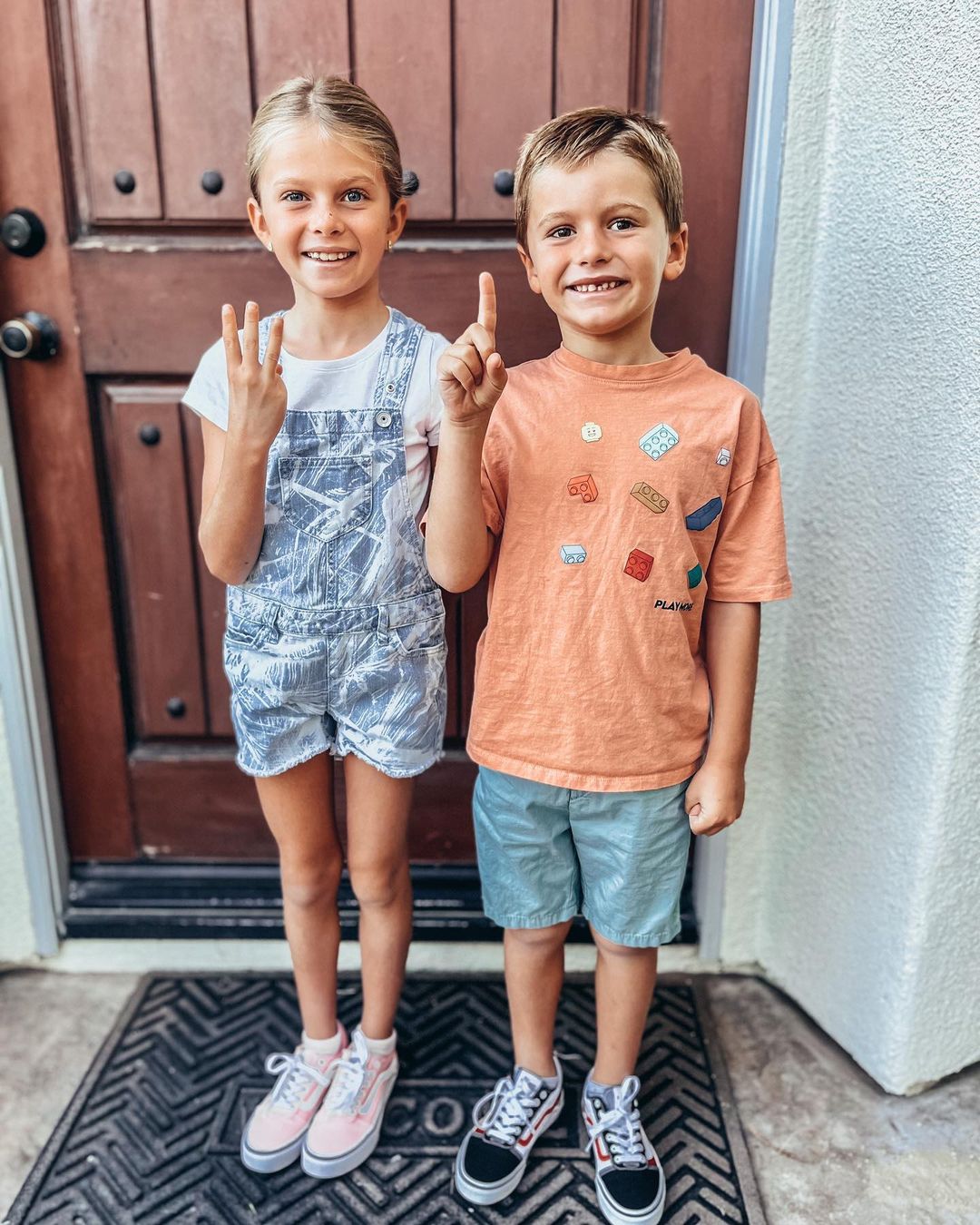 She also mentioned their children Addison, 8, and Austin, 6, and said that they would be loving parents to them and will “continue to raise them together with love and faith.”

She concluded with “We ask you to respect our privacy during this difficult time as we navigate the new normal. We want to thank our dear friends & family for your endless support & many, many prayers during what has become the most difficult time of our lives.”

Pappas received a lot of love and support in the comment section when she announced her divorce. Many former Bachelor Nation peers also offered their support.

Pappas first appeared on television on season 11 of “The Bachelor” back in 2007. However, she got rejected in the final rose ceremony by Brad Womack. That led to better things as she was chosen to lead season 4 of “The Bachelor”.

She ended up giving her final rose to Jesse Csincsak, the two even got engaged for some time before calling it quits.

Later on, she got introduced to Stephen Stagliano by his brother Michael Magliano who appeared in season 5 of “The Bachelorette”. 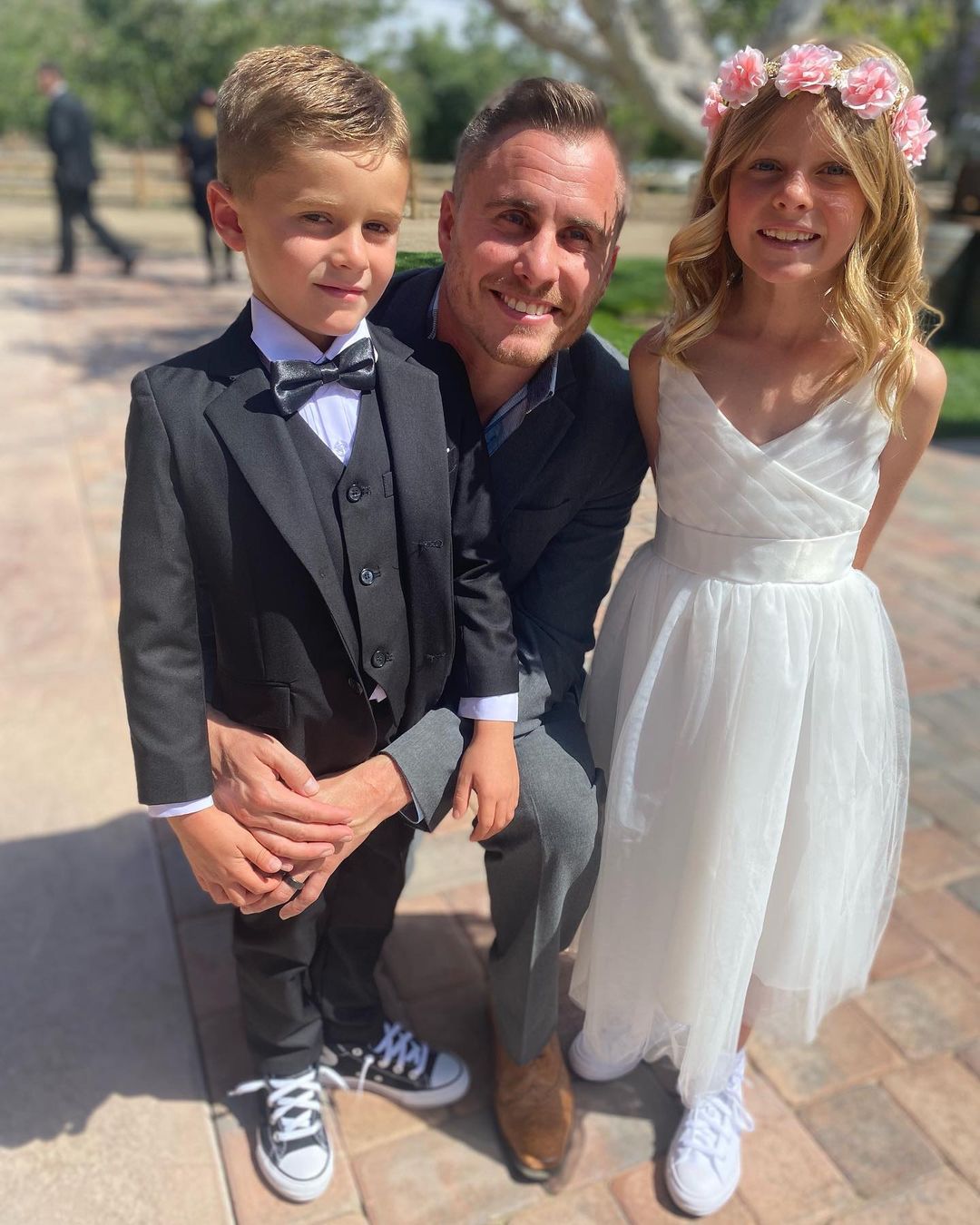 They got engaged in 2010 and have been together ever since. In 2011, they decided to get married and in 2014, they welcomed their first child together and their second one in 2016.

Although the couple did not reveal any details about their divorce, they did admit to going to the couple’s therapy. In 2018, she told US Weekly that “We pay thousands of dollars for counseling, so we’re doing great!” and then added that “Not that we were ever not.”

She went on to explain that being married comes with its complexities. She then said “We think you’re crazy if you don’t go to therapy” and that “We are all a product of our environment and how we were raised and none of us are perfect.”

Separated For A While?

Fans are now looking back at the Instagram posts and believe that things have not been well for the couple for some time now. Back in August, Pappas posted a back-to-school Instagram picture with her kiddos. 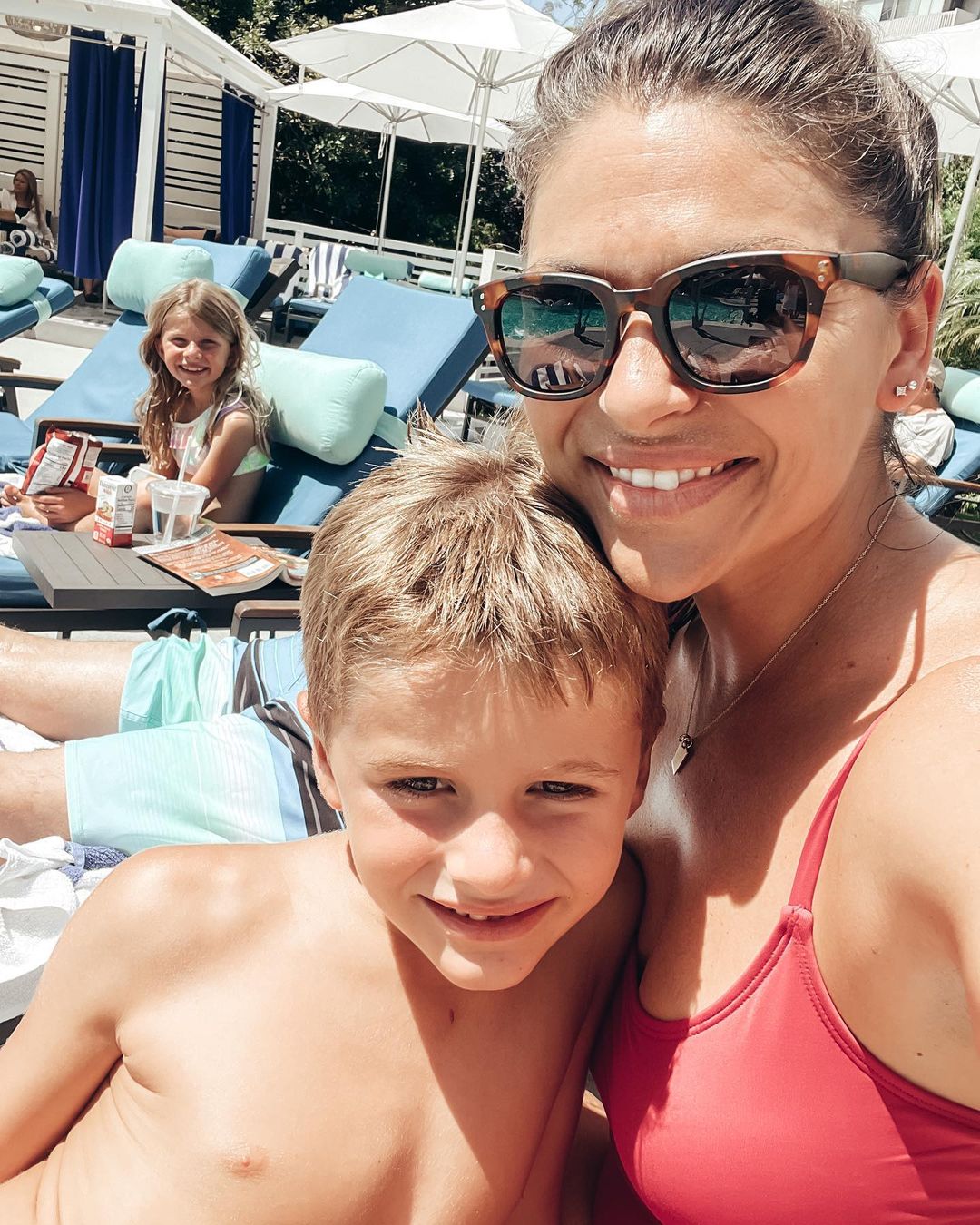 She captioned the picture with “First Day of school 📚 1st & 3rd grade!! I love these brave, smart, funny, & kind babies of mine more than anything else in the world!” she wrote. “Good luck this year! PS—— Austin got glasses 👓 🥰 see the last photo for the cuteness! #1stgrade #3rdgrade #firstdayofschool2022 #haveagreatschoolyear #addisonmarie #austinmichael #stagbabies #stagclan.”

That was probably the last time that Peppa posted a picture with her husband.