Sarah Herron, a Bachelorette alum engaged to Dylan Brown, is expecting her first child. However, since they started trying to conceive two years ago, they have been unsuccessful.

For quite some time now, they have been undergoing IVF treatments. Finally, the news they longed to hear has reached them, and they are delighted with the information. 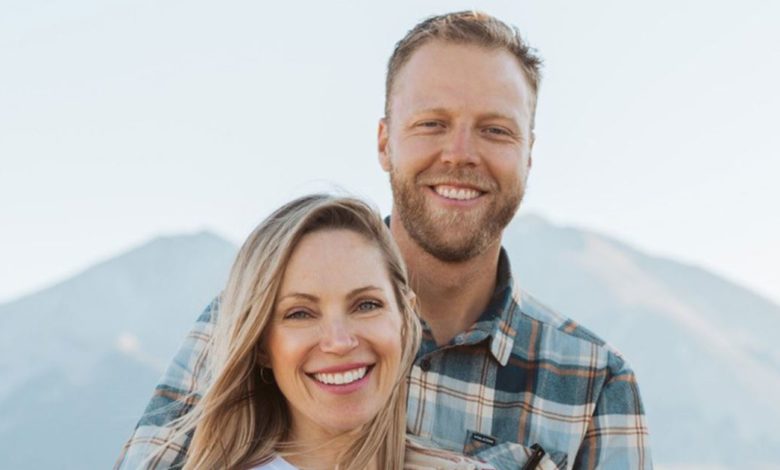 It has been announced that Sarah and her fiancé Dylan Brown will be expecting their first child, a baby boy who is expected to arrive in May 2023. Herron shares the news of her pregnancy with her friends and family before she is even seven weeks pregnant. However, several families prefer to keep the details of the pregnancy private until after the first trimester.

Still, she has shared the whole story of her fertility journey with her family from the beginning. Having been transparent about this process has enabled her to gain a lot of support, which has also been one of the blessings of IVF.

Having tried to conceive naturally for the first seven months of 2020 with no luck, they turned to fertility testing to confirm that she indeed suffered from a Diminished Ovarian Reserve, which was established by the tests. The couple contacted Dr Aimee Eyvazzadeh as soon as they were informed about the diagnosis to begin IVF treatment immediately.

She Is Also Preparing Her Body For Pregnancy

Herron is also preparing herself for her changing pregnancy body. She is looking forward to her changing perspectives and appreciation for her body. She said, “As someone who has struggled with body image, I know with certainty this area of change will be difficult for me, but I feel safe and prepared for what lies ahead!” 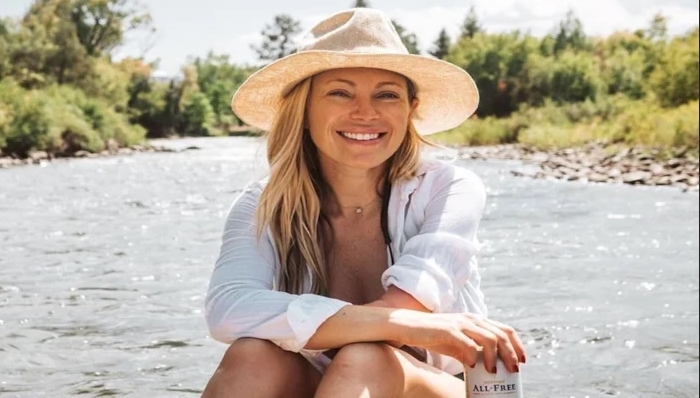 As well, Sarah expressed her gratitude to Dylan, whom she describes as being so supportive and gentle throughout this entire process. As she said, “Dylan has been an amazing rock for me and has been strong for me and both of us when times have felt too heavy. He’s a rugged man but so tender at heart.”

A Year Has Passed Since Sarah And Dylan Got Engaged.

It was in May of 2021 that she announced the couple’s engagement after four years of being together. Her Instagram account was updated with the news. 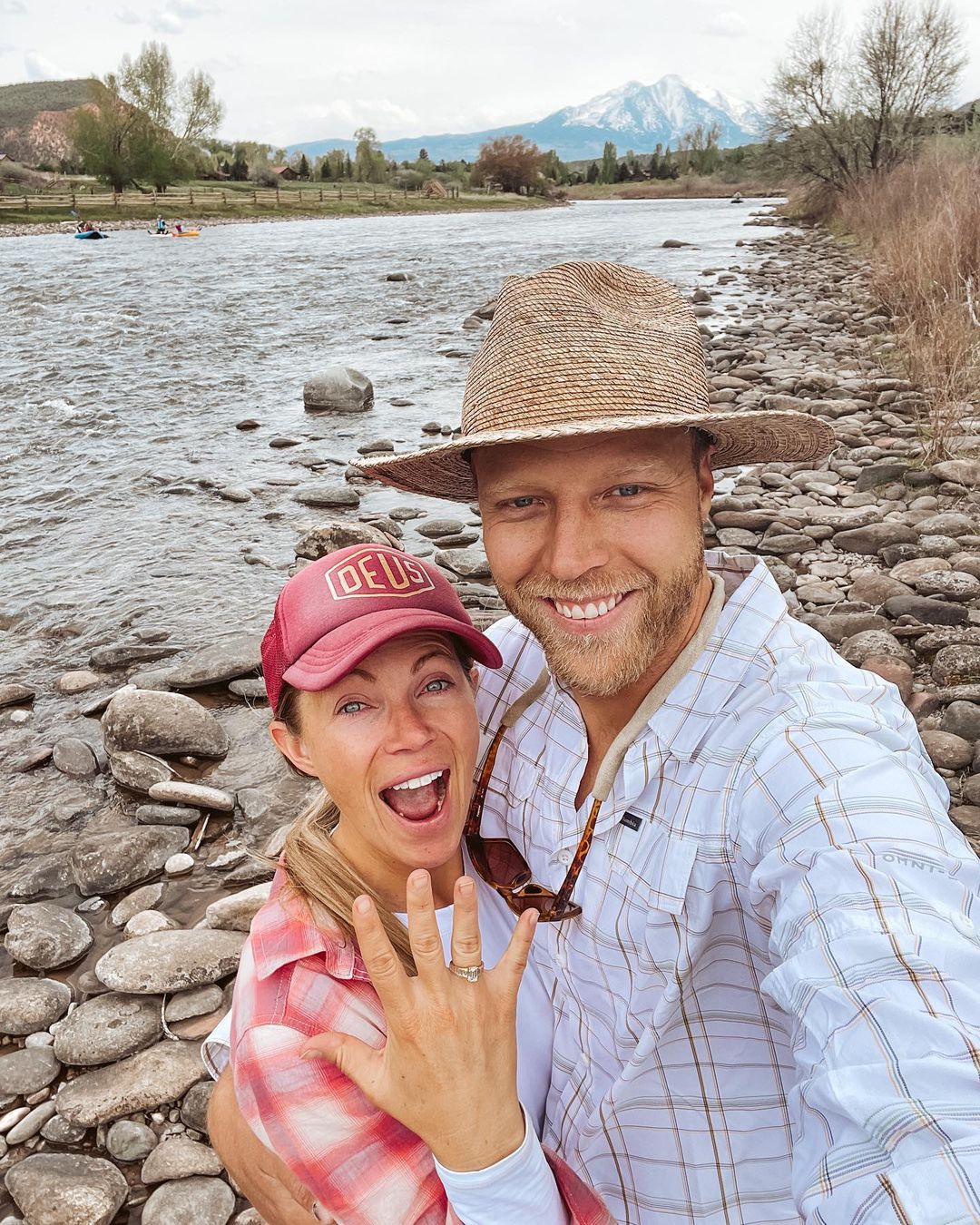 The couple has decided to put their wedding plans on hold until their bundle of joy arrives. In her remarks, she noted that the thought of her little girl attending their wedding someday with mom and dad felt lovely to her, so she and her husband decided to wait until it was the right time for that to happen.

They are very excited about the possibility of having a child as they have been waiting for this happiness for quite some time. So please join me in wishing her good health and all the best for the future.