In a romantic Instagram video set to Nora Jones’s song “Come Away With Me,” the reality television star announced the news on 1st August of both of them getting engaged last month. 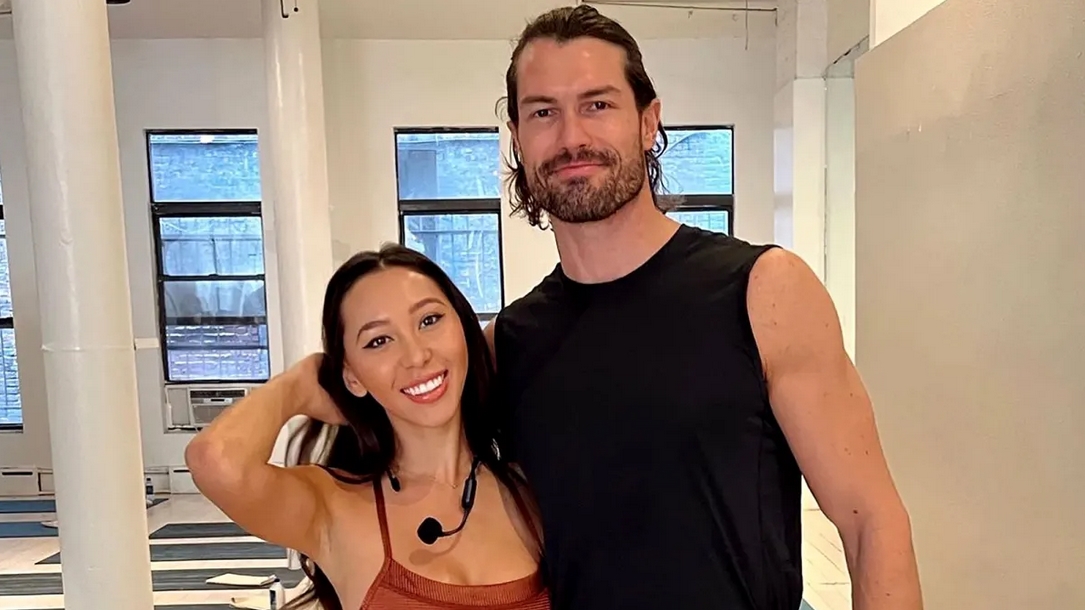 In addition to the video of the couple holding hands and kissing each other at a Wyoming ranch, Bennett wrote in the post, “We have a 1 in 400 trillion chance of being born, and we are 2 of ~8 billion people in this world. I can only thank God for bringing us together and promise to go on the adventure of a lifetime with you. Thank you for making me the luckiest man alive @emilykchen 6.30.22.”

The background music for the video was Norah Jones’ hit song Come Away with Me, which was used as part of the video’s soundtrack.

On 30th June 2022, he got engaged to Emily Chen, and they plan to marry. Nine months before Jordan proposed to the yoga instructor, he referred to himself in the relationship reveal post as “the luckiest guy in the world” even before he proposed to her.

Before Announcing Their Engagement, The Couple Kept It A Secret

In September 2021, Bennett and Emily made their Instagram relationship official. At the time, he wrote on Instagram, “Meet Emily @emchenyoga. I’m pretty sure she’s real life. Aside from being the most graceful yogi I’ve ever seen in my 15 years of practice, she has the best spirit of anyone I’ve ever met.” 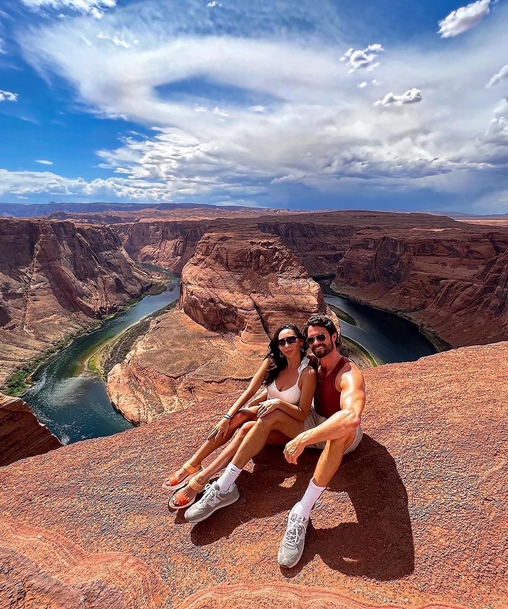 According to Emily’s post, she wrote, “I know we’ve just started our journey… but it feels like I’m remembering you. Ty, for all the joy, play, positivity & confidence you bring into my life @bennettandrewjordan for my yoga fam: meet Ben, the man that brings me indescribable happiness. hope you don’t mind seeing him here :)”

Jordan Appeared on “The Bachelorette” with Tayshia Adams and Clare Crawley 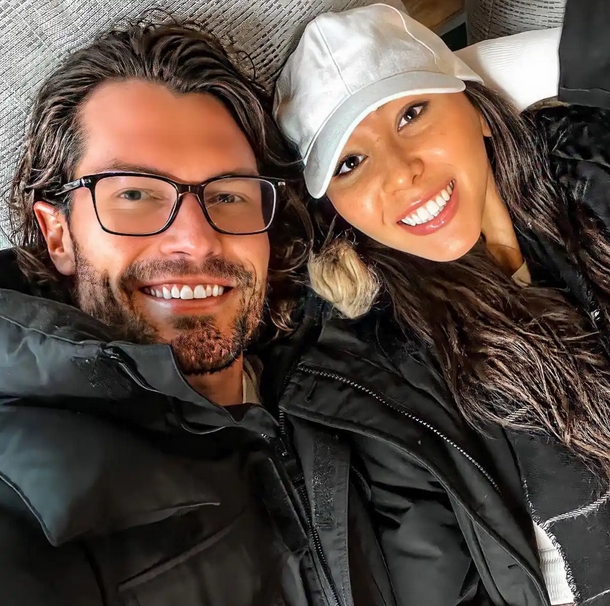 Regarding the season as a whole, Jordan did not have any regrets about the way things went during the season. In his remarks, he said, “As I’m looking back now, I think perhaps a thesis on emotional intelligence with the point-by-point comparison of the four competencies… is simply too much for reality TV to handle.”

In the 16th season of The Bachelorette, Bennett Andrew Jordan was one of the contestants. He was eliminated from the show at the end of week eight after being confronted by Noah Erb at the two-on-one meeting before the rose ceremony, but he returned in week nine to take his place. In week nine, he was once again eliminated from the competition.

In addition, he also teased a possible stint as a contestant on Bachelor in Paradise, but this never happened. After only a few weeks of being together, Jordan started dating Chen, and everything went from there.

Finally, they are living happily together as a couple. Hopefully, they will be able to maintain a long-term relationship.