Adam Gottschalk and Raven Gates are pleased to announce that their family is growing.

Announcing the news of their second pregnancy on Monday, the couple took to Instagram to announce that they are expecting their second child. There is already one child in their family, a one-year-old boy. 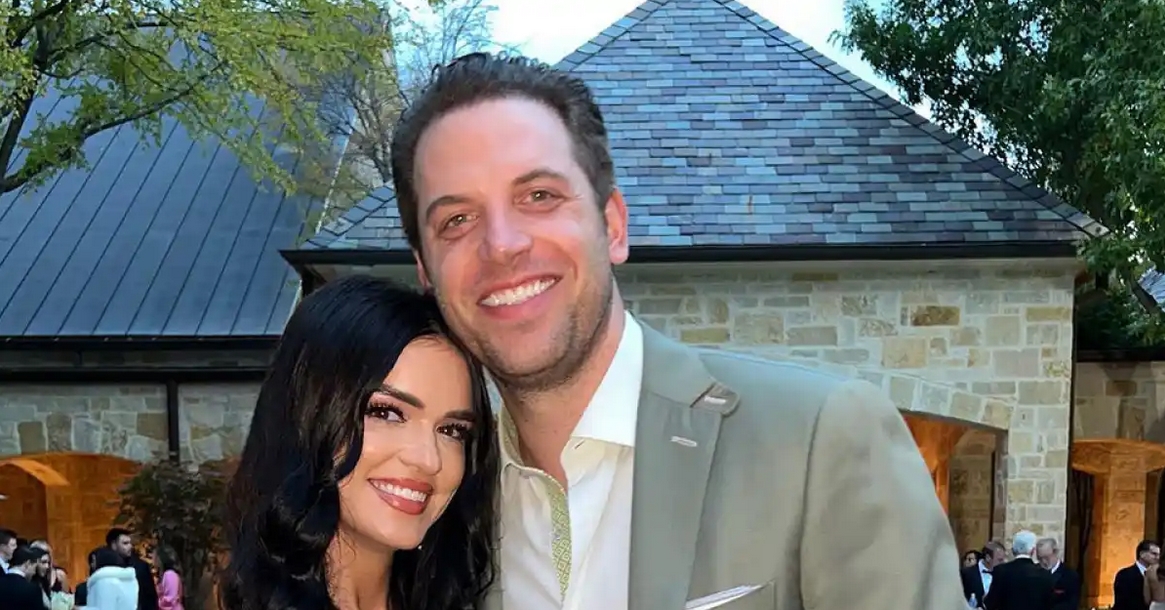 The Bachelor Nation Is Welcoming A New Member To The Fold

Raven Gates and Adam Gottschalk, who met while appearing on season four of Bachelor in Paradise in 2017, are expecting their second child, the couple announced on Instagram on January 23. According to the caption of the post, “Baby #2 due in July! Any tips on two under 2? Pray for us!…, especially Adam.”

With the announcement, the couple posted photos of the couple with Gates, their 12-month-old son whom they welcomed through an emergency C-section in January 2022, as well as showing off a sonogram.

“Our growing fam,” Adam, who tied the knot with Raven in 2021, commented underneath the post. “Going to be one on one coverage now!” Gates’ caption on his own Instagram page read, “Did you hear?? I’m going to be a big brother!! (The best big brother, too!).”

During Raven and Adam’s announcement for the Bachelor Nation, many roses were given to them, including Dean Unglert, who joked, “if you guys are open to a third, i’ll put myself up for adoption,” which Adam reciprocated by saying, “you’re always a part of the fam, Deanie baby.”

They Met On Bachelor In Paradise Season 4

There was a little romance between the two during the filming of Bachelor in Paradise season 4, which aired in August 2017. However, as much as they instantly fell in love and were in love, they decided not to get engaged during the season finale. Instead, they decided to wait and see how the relationship went off-camera before deciding. 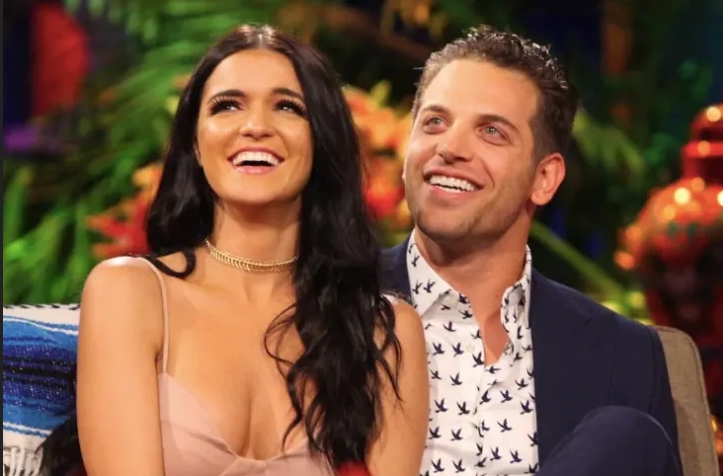 In June 2019, two years after the duo announced their engagement via social media, the pair shared photographs of the romantic proposal they had exchanged a year prior. The couple had to postpone their wedding three times due to COVID-19 but finally tied the knot in April 2021.

They then welcomed their first child, Gates Zev, in January 2022. After announcing that baby No. 2 was on the way, the couple spoke openly about their desire to have a large family.

Raven Talked About Motherhood Recently In An Interview

It’s been a while since Raven answered questions on her Instagram Story about her experience as a mother and, in particular, how she manages outings with her son. 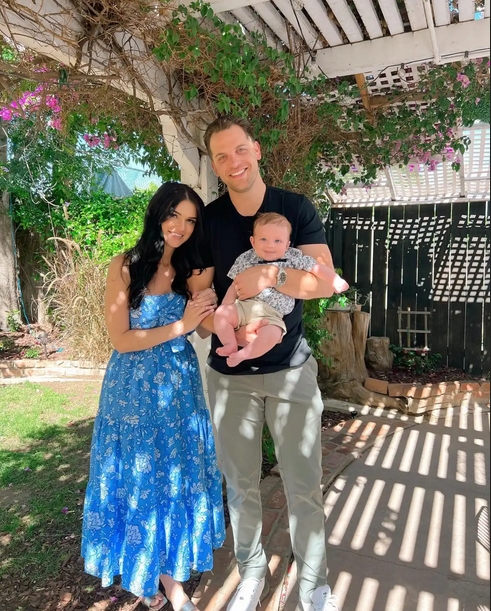 “It’s much easier staying at home where I feel comfortable and can comfort him when he’s fussy. But you have to be comfortable with the unknown! So there are days when we go out and come back home because he’s too tired/crying. But there are other days where he’s the best exploring buddy!” in the words of Raven.

According to the duo’s future parenting styles, they both admitted that they would have a stricter approach to parenting the children than he would now. The couple will have two children within the next few months, and the family will have four members. To wish them a fantastic future, let us take a few moments to wish them the best. Keep an eye out for more gossip shortly.