‘Bachelor in Paradise’ is back with another season. This is the first season that has not premiered during the traditional summer season. In addition, principal photography took place in Sayulita, a town in Vallarta-Nayarit, Mexico.

Contestants from previous seasons of ‘The Bachelor’ and ‘The Bachelorette’ are given the opportunity to walk to a romantic location and find a partner in the series. Let’s talk about the upcoming host, the release date, and a lot more. 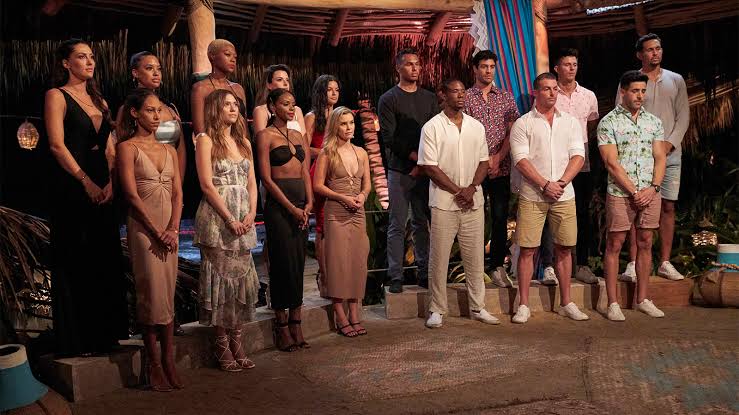 The eighth season of Bachelor in Paradise will premiere on ABC’s streaming network on September 27, 2022. If you are unable to watch the season on cable, you can watch it on the streaming platform Hulu. In terms of timing, the episode will be available at 8 p.m. ET/PT.

How To Watch Bachelor In Paradise Season 8 For Free?

You already know where you can watch the episode: ABC and Hulu. However, we understand that you might require some free way too because we sometimes don’t want to commit to a subscription. And you definitely need one to watch Hulu.

Fortunately, Hulu offers a free trial period. New Hulu subscribers can try the Hulu plan of their selection for free after signing up. For 30 days, you’ll have unlimited access to their streaming library with either the Hulu ad-supported or Hulu No Ads plans.

You could watch the episode for free just like that. However, once your free trial period expires, you will be charged on a monthly basis. So you could cancel before that. 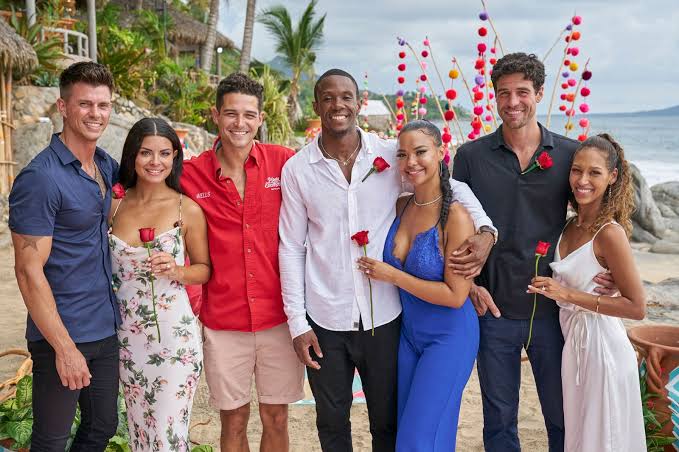 On May 17, 2022, Jesse Palmer took over as the series’ new host, succeeding long-time host Chris Harrison, and Wells Adams was revealed to return as the bartender for the fifth season in a row.

He is a television personality, sports commentator, actor, and former NFL quarterback who played for the National Football League (NFL) for five seasons in the early 2000s. Palmer was also named the permanent host of The Bachelor and The Bachelorette.

It's a shore thing! #BachelorInParadise is headed back to the beach this fall with host @JessePalmerTV and bartender @wellsadams! 🏝☀️🍹 pic.twitter.com/s5Z1PYikNd

Palmer also stated of Paradise, “It’s insane down here. It’s absolutely crazy. There are all these people. It is just so much chaos, so much drama and yes, never-before-seen things [are] taking place in Paradise. I’ve been watching this show for years, huge fan of it.

And we’ve been switching things up. We’ve been changing things up. It’s hard to keep track of it all, to be honest. Right now, I see myself looking at different cast members and just hoping those relationships survive all the drama and the chaos that people inevitably find down here on the beach.

It’s sort of the same thing [as The Bachelor and The Bachelorette], there’s just so much more of it.”

Are you planning to catch up on the season? And which contestant are you rooting for? You are welcome to drop your thoughts in the comment section below.