Bachelor In Paradise star Michelle Money got engaged to her long-time boyfriend and pro golfer Mike Weir while on a vacation in New Zealand. 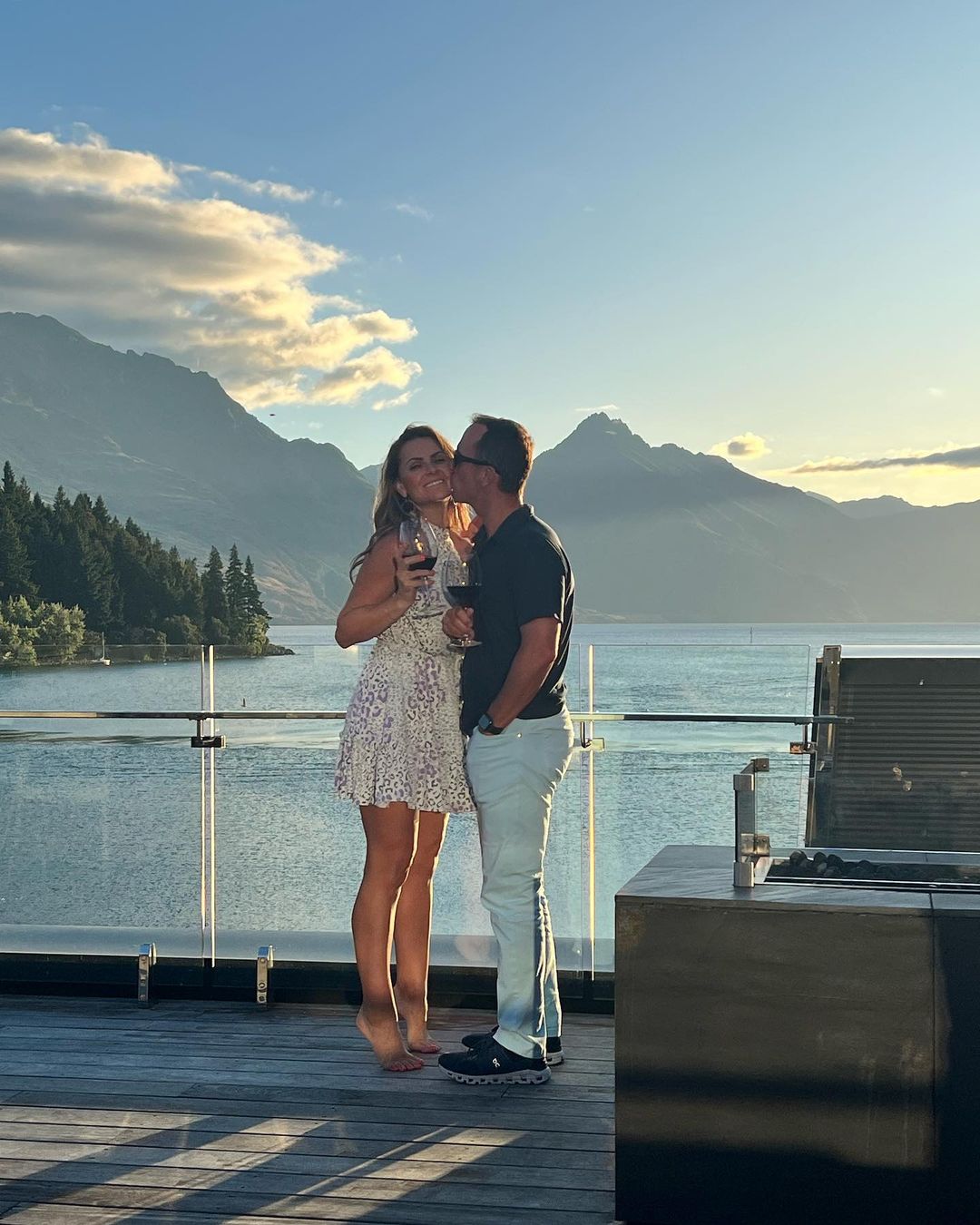 In an Instagram post from last week when she announced their engagement, the 42-year-old beamed while she got a kiss from 52-year-old Weir. She captioned the picture with “Mike and I are getting married!” and added a ring and a heart emoji next to it.

She also wrote, “After dating for almost 7 years- we both want to take that next step and tie the knot!” Then she went on to say that “Looking forward to being Mrs. Michelle Weir! I love you baby! You make my dreams come true! Me and you forever!”

Later on, she revealed that the lovebirds got engaged back when they were in New Zealand, it appeared like Weir played a round of golf there.

Weir and Money stood on a wooden deck and posed for pictures with bright smiles on their faces. It was the perfect romantic setting as it overlooked a large body of water with beautiful mountains and sunshine in the background.

Weir also shared the same pictures on his Instagram and simply captioned it “I am a lucky man” with a heart emoji next to it. 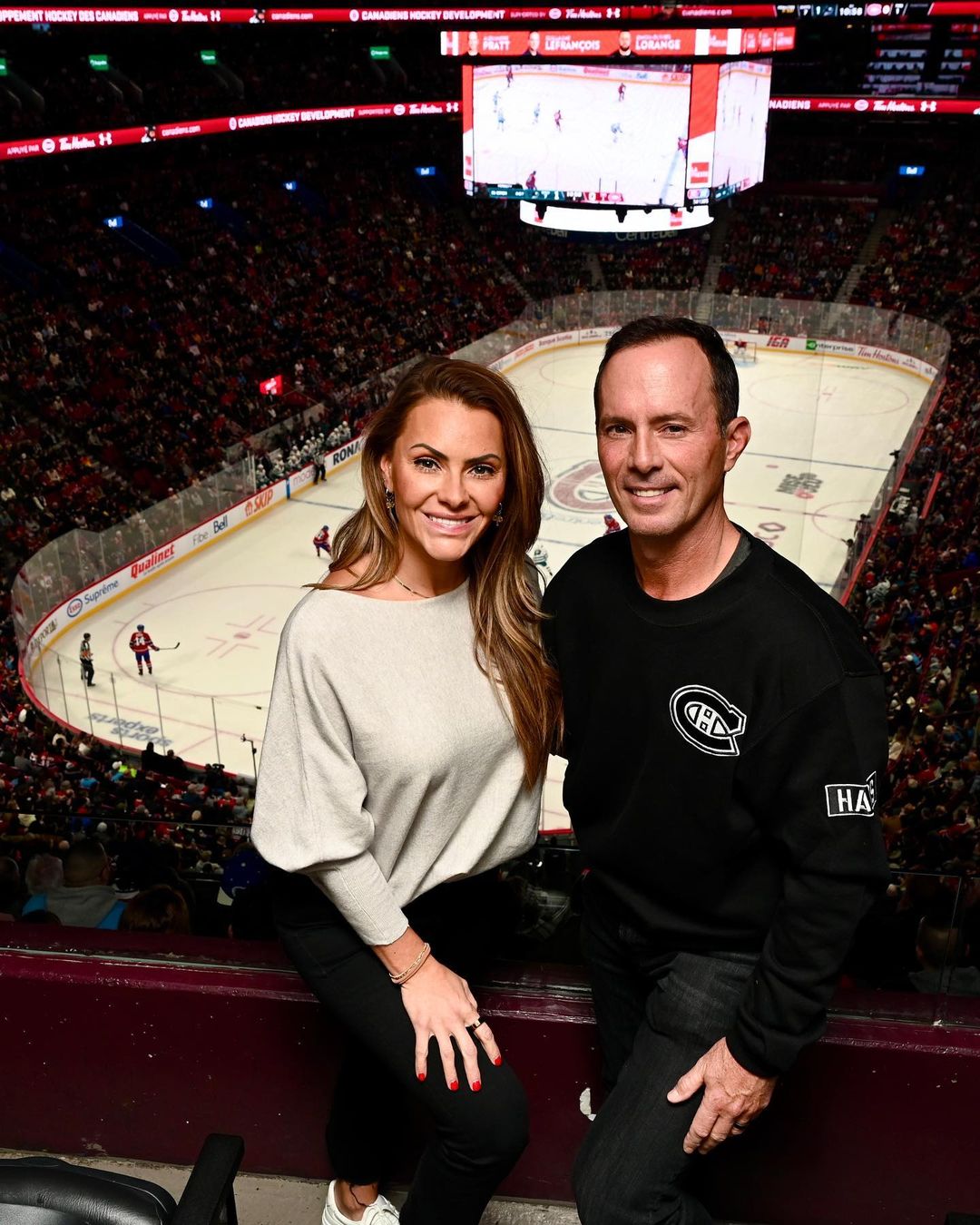 It was not clear whether Weir proposed at the beautiful setting where the pictures were taken but the two seemed to be celebrating something!

Money also shared a short video of their trip on Instagram. It showed Weir playing golf at multiple locations and Money getting to drive up in the mountains overlooking the clouds.

She wrote “New Zealand has to be the most beautiful place on earth! Missing this special country!’ she gushed, singling out, ‘The food, the people, the wine, the golf, the amazing memories made with the greatest friends!”

The newly engaged Money also added that New Zealand was “even more special now that Mike and I got engaged there!!!”.

Money is a former hairstylist. She went on to appear in Bachelor In Paradise in 2014 and met Weir two years later in 2016. Weir was originally born in Ontario, Canada, he currently plays the PGA Tour Champions circuit for pro golfers over the age of 50.

The two of them have happily been together for over 7 years and are finally ready to take their relationship to the next level. Although some might say that it took them a long time to commit, they might actually get married soon. 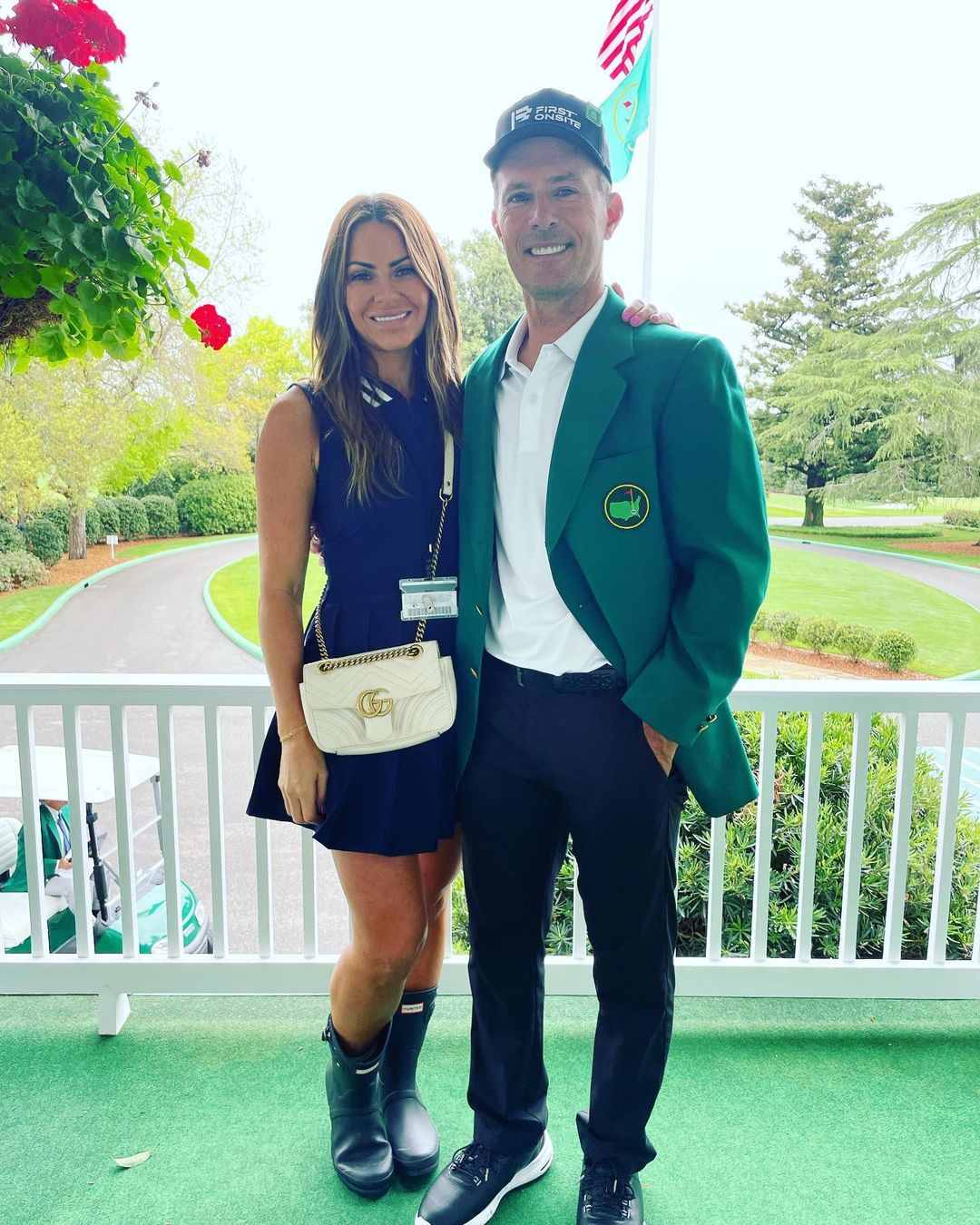 For someone who has been in a relationship for over 7 years, you are already mentally married to that person and the commitment is just a formality. But it is still a big day for the couple and fans are waiting for more news about their wedding.