Former ‘The Bachelor’ contestant Sydney Hightower and NFL star Fred Warner have tied the knot after being engaged for more than a year. The couple got married in Vista, California on Saturday. Read on to know more details about the couple and their wedding.

The Couple Wrote Their Own Vows 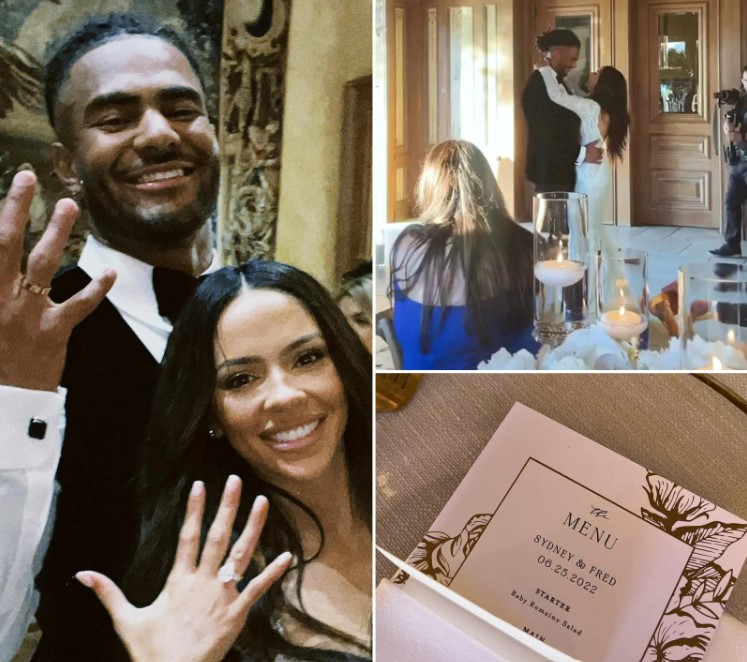 The 25-year-old reality TV star got engaged to the San Francisco 49ers Linebacker in May 2021. Talking about their wedding plans, she had told E! News, “It’s been a long time coming and lots of planning. I’m super excited. You think, ‘Oh, we still have such a long time.’ But now that it’s actually here, we’re just so ready to see our family and just be married already.’” 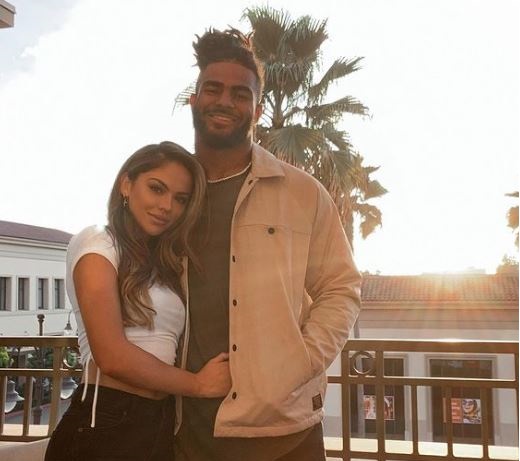 Sydney said that the couple had chosen a “secluded and private” chapel which was to be  “flown over from France” as the perfect place for their nuptials. “I think that’s just kind of who we are as people. So there’s no question that had to be there,” she added.

Sydney wore a white Susie Bridals gown, and Fred, a black Giorgio Armani suit, for their big day. The couple wrote their own vows to say ‘I Do’. Talking about the ceremony, Sydney said, “I’m not sure if that’s traditional or not traditional these days. But we did that just separately before the wedding and then more of a traditional sermon during the wedding.”

The couple had a simple reception after the ceremony and have flown to Tahiti for their honeymoon.

The romance started after Fred slid into Sydney’s DMs 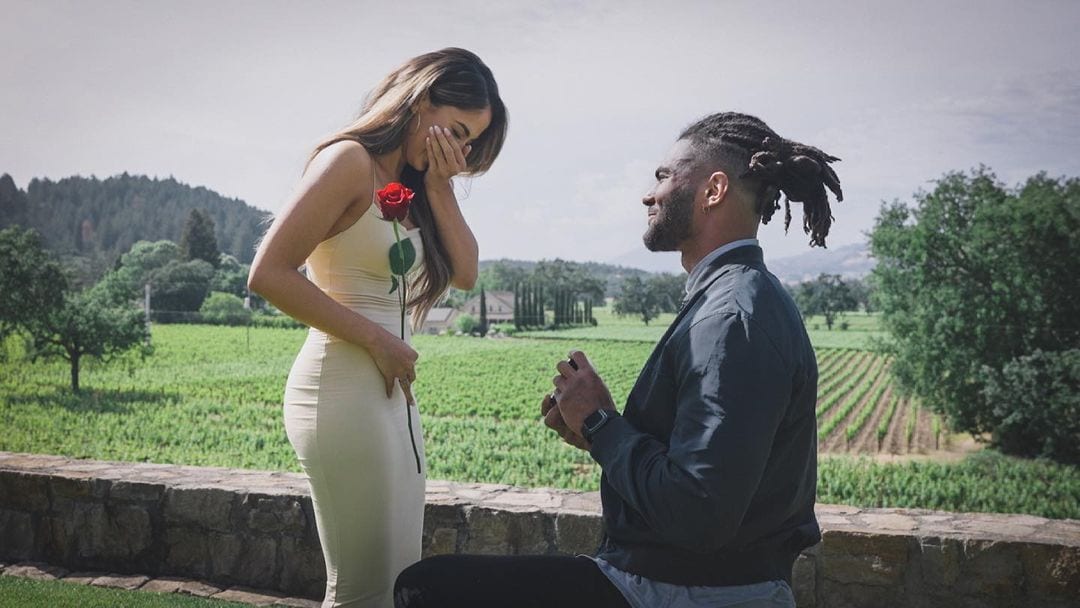 The two first met in 2020. Fred had texted Sydney on the suggestion of his sister-in-law, shortly after his Super Bowl loss. Talking about the incident, Sydney said on the Bachelor Happy Hour podcast, “His brother’s wife Face-Timed him and told him there was a girl on The Bachelor that was his type and his vibe.”

“He thought she was being ridiculous, but he reached out. He waited until I was sent home, and around two weeks later, he found me on Instagram and shot his shot!” she added.

Hightower was a Contestant on the 24th Season of The Bachelor

Sydney Hightower participated in Peter Weber’s season of The Bachelor in 2019. She was eliminated in the sixth week. However, she feels everything ended up well as the show led her to find the man of her life. 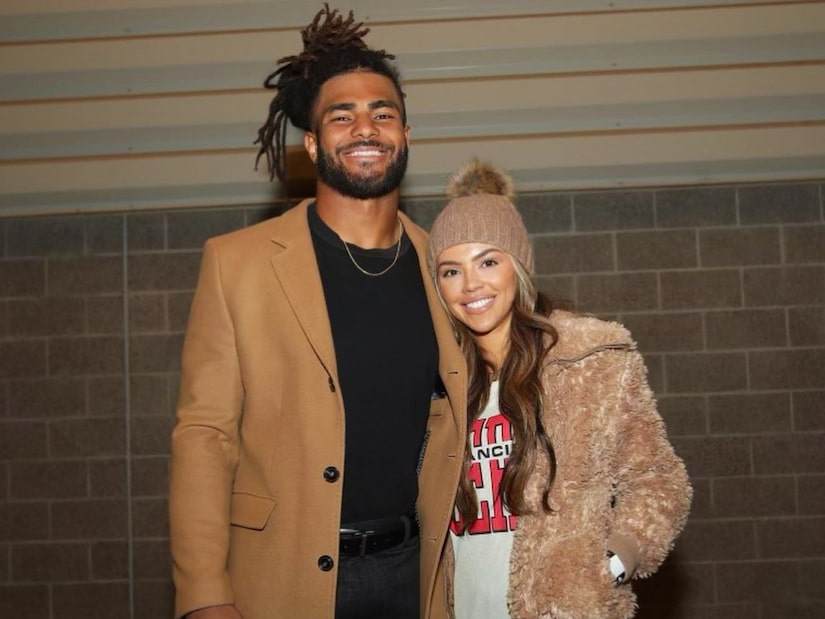 She was quoted saying, “It wasn’t as great as I wanted in the moment. But looking back, I would never have been where I am in life and I wouldn’t have found the man I’m going to spend the rest of my life with if I hadn’t been on The Bachelor. It’s just crazy.”

Congratulations to the couple and we wish them a happy married life! For more updates from the entertainment world, stay connected.