It’s official! Caila Quinn, an alum of the Bachelor, has announced that she is expecting her first child with her husband, Nick Burrello. The Bachelor alum took to Instagram to share the news on Friday.

Aside from sharing the exciting news, Caila also shared photos of herself holding up a sonogram, with her husband Nick resting a sweet hand resting on his wife’s growing bump. 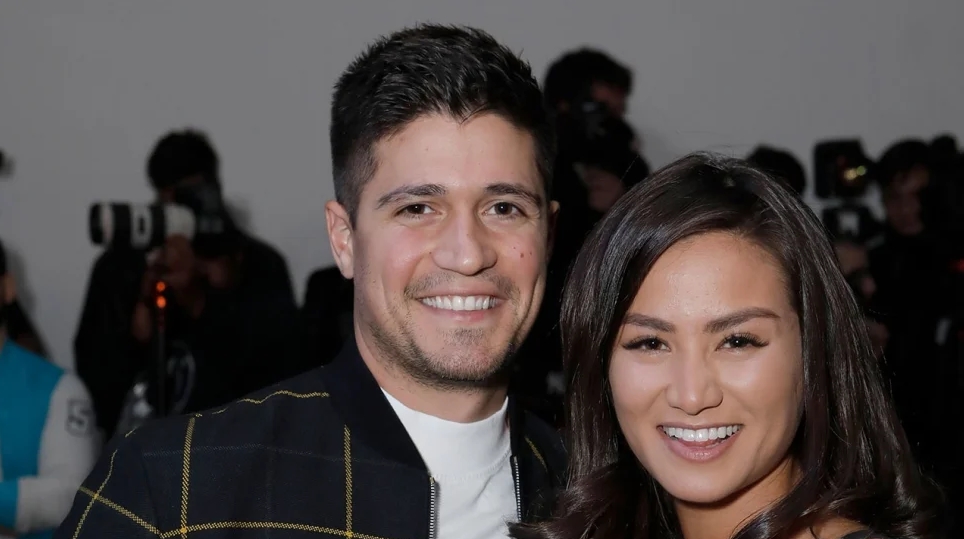 There is a lot of anticipation surrounding the birth of her first child with husband Nick Burrello. In an announcement on Friday, the 30-year-old former reality star revealed that she is expecting a child in about three months, and the news feels just too good to be true.

There was no doubt in Quinn’s mind as she exclaimed, “I’ve always wanted to be a mom and am relishing that this is happening.” Despite her morning sickness and nausea due to the pregnancy, the alum of the hit show “Bachelor in Paradise” noted that she is getting more and more excited about the pregnancy with each week that passes.

As a way of announcing the pregnancy news, Quinn posted a picture of her and Burrello and pictures of the sonogram on her Instagram account. She also added a caption to the picture, saying, “It doesn’t feel real to type this out, but Nick and I are excited to announce… that we are having a baby! Little Baby Burrello is joining our family in March 2023, and we are counting down the days! Thank you for your love and support over the past five years of our relationship, we are over the moon excited to start this next chapter”

Having Been Engaged For One Year, The Couple Married In May 2021 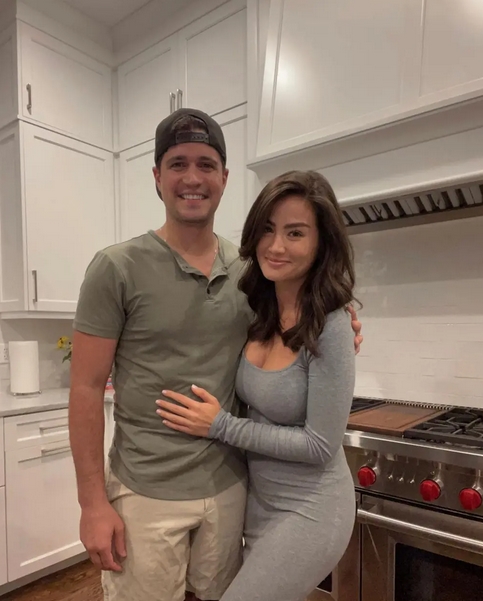 Caila Quinn, a former competitor on the ‘Bachelor,’ and her boyfriend Nick Burrello got married in 2021. It was at the John & Mable Ringling Museum of Art in Sarasota, Florida, on the 29th of May 2021, that the couple decided to tie the knot.

She chose a stunning gown from the famous Manhattan bridal shop Kleinfeld Bridal that matched her delicate beauty and style. Several Bachelor Nation alums were in attendance at the event, including Sharleen Joynt and Olivia Caridi.

After dating for two years, Quinn and Burrello announced their engagement in January 2020 after spending two years together. Following her stint on “The Bachelor” in Season 20, Quinn met Burrello, who graduated from Harvard in 2018, due to meeting on the reality show.

Who Is Caila Quinn?

The Bachelor’s 20th season featured Caila Quinn Burrello. She was sent home by Ben Higgins in week 9. She left after the fifth week of the third season of Bachelor in Paradise. Nick Burrello became Burrello’s love after she failed to find love on these shows. 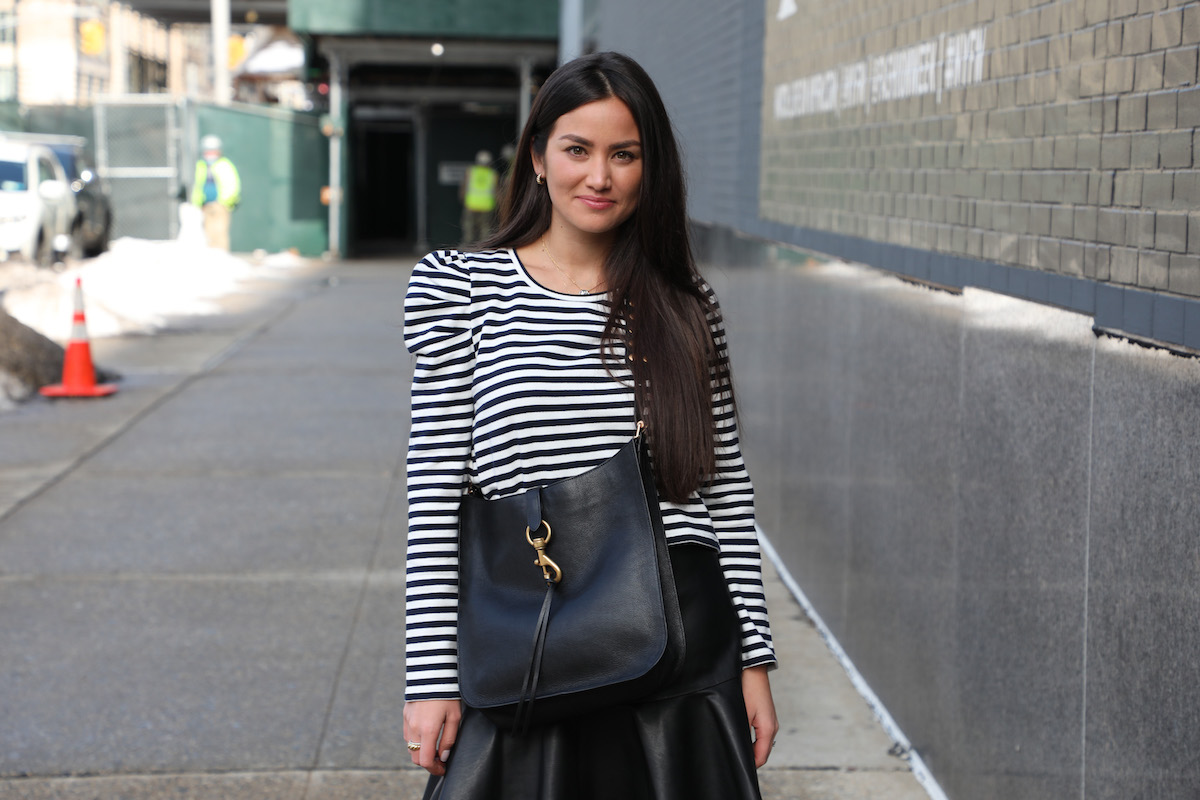 She was born Caila Quinn in Westlake, Ohio, on December 10, 1992. In 2016, she moved to New York City from Boston’s Carroll School of Management. Her LinkedIn profile also lists Freiburg, Germany, as her study abroad city.

Caila describes herself as a content creator on her blog. The content she shares with readers on With Love Caila is about travel, style, and life experiences. As well as her wedding plans, the 30-year-old shares tips for brides. Caila explained why she delayed her wedding because of COVID-19 and offered advice for other brides.

Now that she has announced that she is expecting a child let us wish both mother and child are in good health. Please show some love in the comments.