B Positive Season 3: What Do We Know So Far?

With the latest installment of CBS’s B Positive comes with a few cliffhangers that are making fans clung to their TV sets looking forward to more action from Gina, drew and the Resident of Valley Hills. 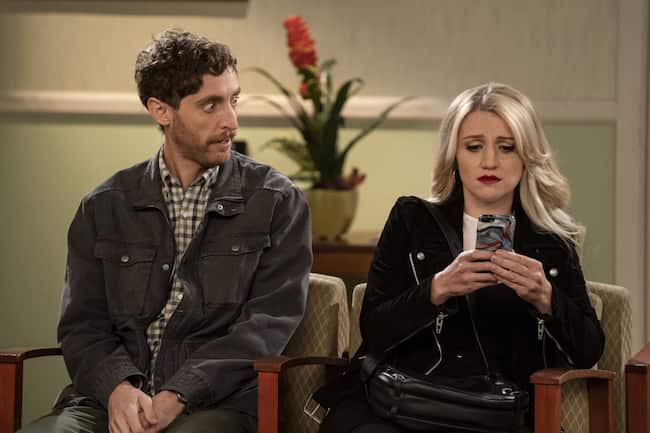 The Warner Bros TV sitcom revived its second season on 14th October 2021 showing Gina pursuing a romantic relationship with Drew and confronting the man she loves.

Fans are eager to know what will happen next and most importantly when. Here’s everything you need to know!

B Positive Season 3: When is it Releasing?

Marco Pennette and Chuck Lorre’s new CBS ‘B Positive’, the comedy drama series is currently on medical leave after delivering its second season in October 2021.

Continuing the typical Chuck Lorre comedy and the divorced therapist’s life, the show involving a roller coaster of emotions is set to continue or it has drawn its curtains? 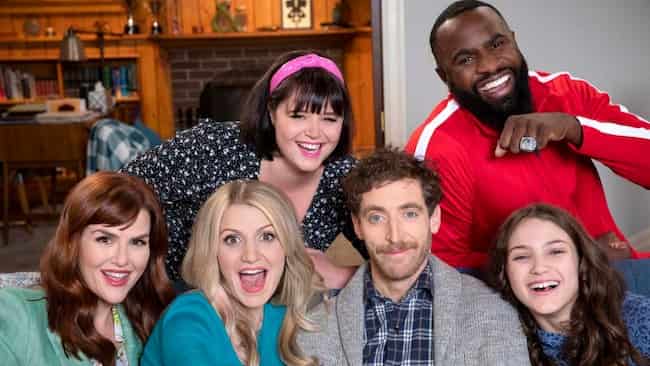 Well, there has no official announcements or rumours regarding the renewal of season three either by the creators of the show or the sources yet.

Considering the ending of season 2 and how things are left between Gina and Drew, it is most likely to come back and give their fans a justified ending (only if their planning to).

The series received a rating of 6 out of 10 on IMDb gathering an honest audience for the show.

Considering how things left in the previous season and characters leaving room for further development in the show. We can expect the original cast to return for their roles in season 3. 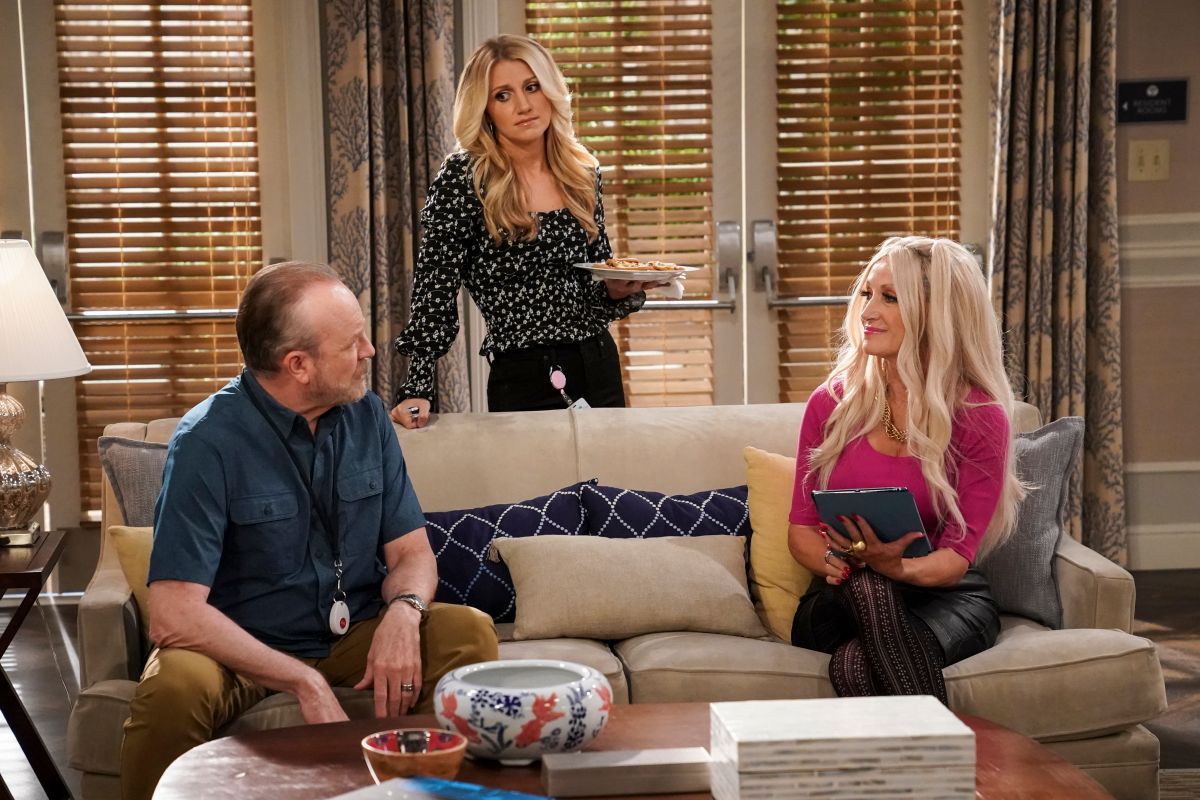 We will definitely have our main characters Thomas Middleditch as Drew, Annaleigh Ashford as Gina, Kether Donohue as Gabby and Sara Rue as Julia. They will be joined by the extended cast members from the previous season.

Some of them include Izzy G as Maddie, Terrence Terrell as Eli, Linda Lavin as Norma, David Anthony Higgins as Jerry, Darryl Stephens as Gideon and Briga Heelan as Samantha.

There will also be a few add ons for the next season.

B Positive Season 3: What to expect?

Season 2 of B Positive follows Drew and Gina after the successful kidney transplant operation. The series shows the ebbs and flows of both their personal and professional life. Meanwhile, Gina from the old age home Valley Hills is actually the one who managed to save the money left over from all of her inheritance.

On the other hand, Drew still hasn’t figured out what he wants to do in life yet.

If the third season is confirmed, it will probably pick up where the second season left off and show what happens after Gina and Drew’s big decision. Season three would tell us how life has changed for both of them and how that affects their future together.

If the third season happens, there will have a lot of interesting storylines.

Is Thomas Middleditch leaving B Positive? Yes, there were some bad birdies who were spreading some rumours about our beloved therapist. There were some rumours flying that Thomas Middleditch might leave the show after season 2  but Thomas is a long-term player and an important part of the show, it is not possible for him to leave just like that.

Drew Dunbar’s character is very important to the plot and Gina still doesn’t know what he’s up to!

On the other hand, social media also hasn’t confirmed a rumored departure. He is currently involved in ‘B Positive’, for which he is still active.

Here you go! This much will definitely fill your portion to wait till the next season drops.