Avatar: The Way of Water Trailer Promises a Visual Spectacle Like No Other

Time to return to Pandora! After a wait of 13 years, the sequel to Avatar is finally arriving on the big screens. The first trailer for Avatar: The Way of Water has been unveiled, and as expected, it looks like an exciting visual spectacle.

The film takes place more than a decade after the events of its predecessor mega-hit and forms the second installment in the five-film franchise, which is set to go on till 2028. Read on to watch the trailer and know more about the film. 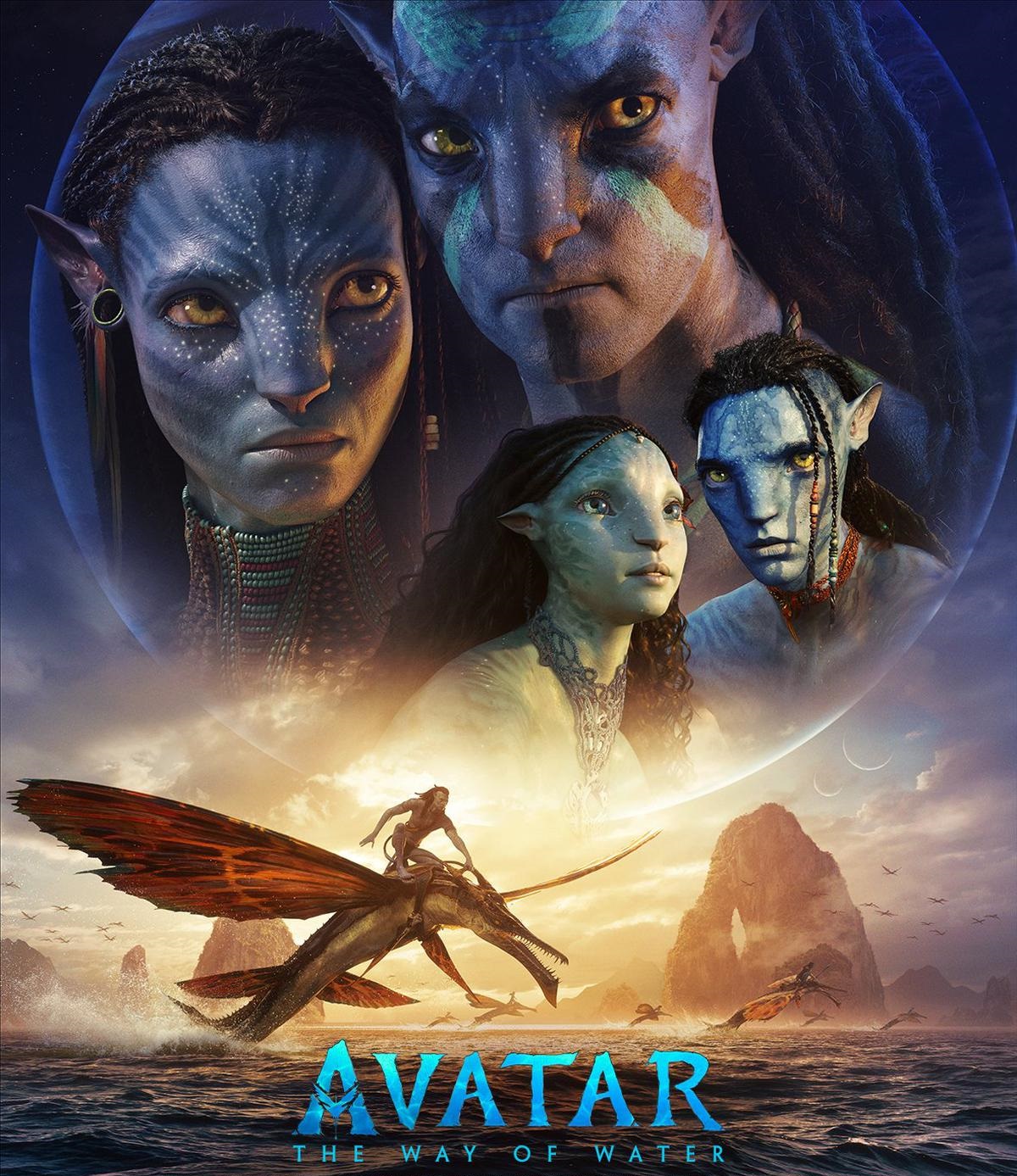 Avatar: The Way of Water Trailer: The Sully Family Goes on a New Adventure

The trailer features Sully family embarking on a new adventure. The footage introduces fan-favorite characters Jake Sully and Neytiri, who now have four children together: Neteyam, Lo’ak, Tuktirey, and Kiri. Now new troubles await the family, who seek the help of other communities for their peaceful existence.

The trailer has some hard-hitting dialogues and particularly focuses on love and family. There are also thrilling action scenes and visually appealing underwater sequences. Avatar: The Way of Water arrives in theatres on December 16. Watch the gripping trailer below.

Meanwhile, the official synopsis of Avatar: The Way of Water reads, “Set more than a decade after the events of the first film, the film begins to tell the story of the Sully family (Jake, Neytiri, and their kids), the trouble that follows them, the lengths they go to keep each other safe, the battles they fight to stay alive, and the tragedies they endure.” 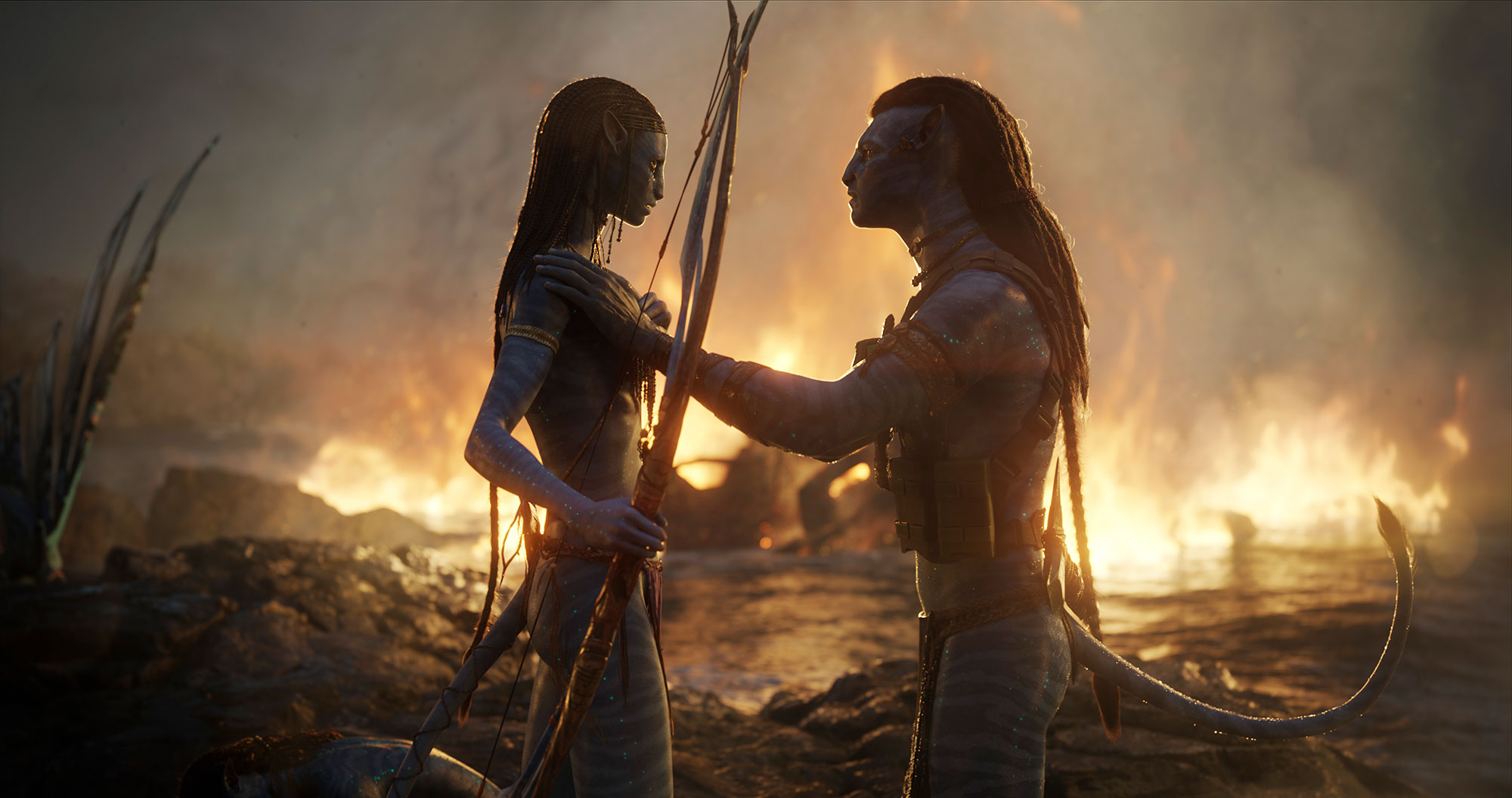 The trailer for the film has been received well by the audience, with one fan writing, “We need more trailers like this. It doesn’t give everything away about its plot, it doesn’t try to be action-y or flashy, it just lets you be fascinated.”

Another one commented, “I have been waiting close to 13 long years for the release of this movie and I can say I will not be disappointed.  It looks stunning; everything about it from the visual, graphics, landscape. Mesmerizing.”

Some Big Names have Joined Avatar: The Way of Water Cast

The film will see Sam Worthington and Zoe Saldaña returning as the leads, Jake Sully and Neytiri, respectively. They have been joined by some big names in Hollywood, including Stephen Lang, who will play Colonel Miles Quaritch, a human who led the RDA forces, and Kate Winslet, who will portray Ronal, a free diver of the Metkayina. 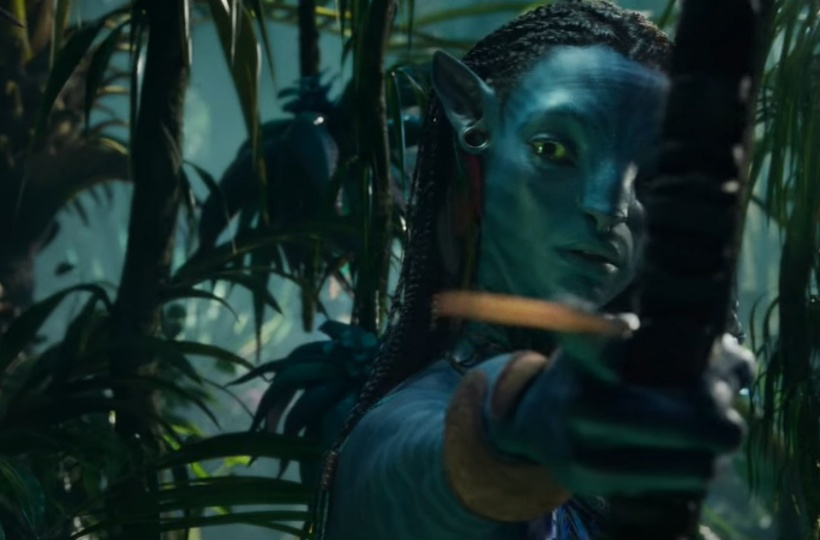 Are you excited to watch the Avatar sequel in theatres after 13 years? Tell us in the comments section.