Avatar: The Way of Water Soundtrack Is Finally Here

When Avatar was released in 2009, it made a lot of noise for its gripping storyline, unprecedented visual effects, and amazing performances. One thing that added to the charm of the film was the music, which accentuated the story.

Fans were expecting the same kind of enthralling music in the sequel, Avatar: The Way of Water, which arrives in theatres on December 16, 2022. Well, the makers did not disappoint and have now released an elaborate soundtrack for the film. 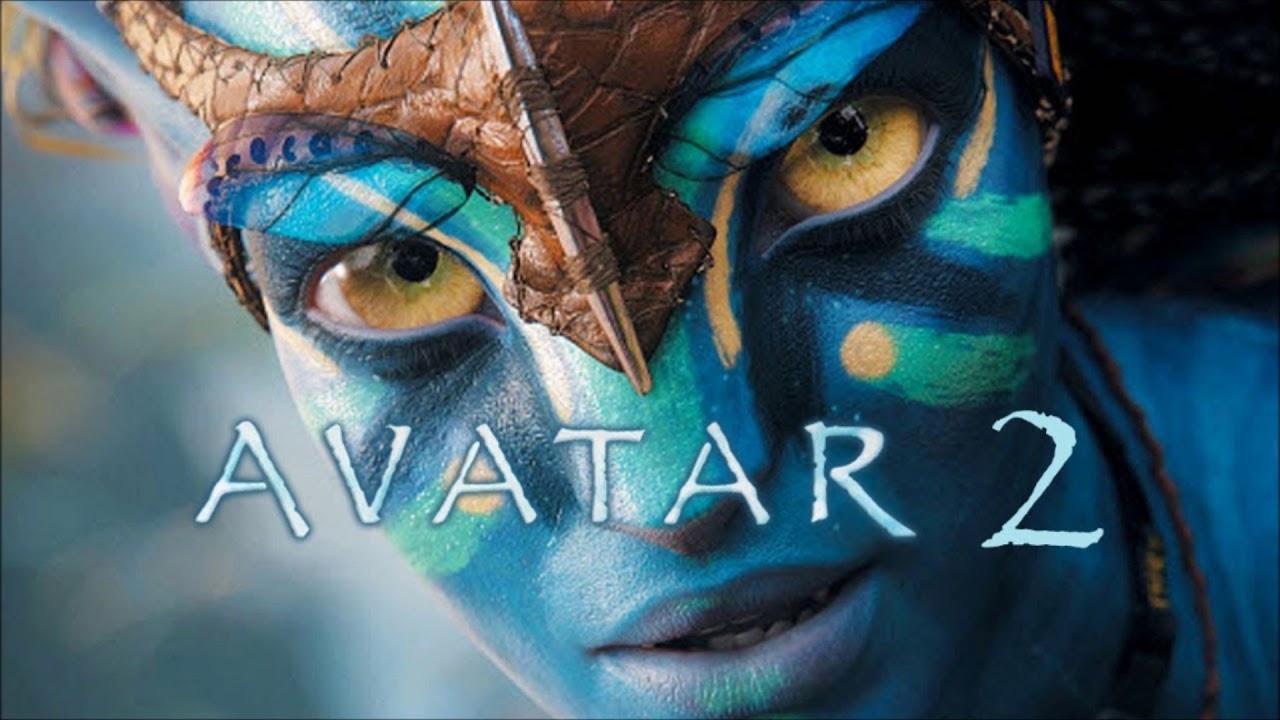 Avatar: The Way of Water Soundtrack

Hollywood Records released the soundtrack for Avatar: The Way of Water on December 15, a day before the film’s global release. A total of 22 tracks feature in the soundtrack, including an original song by The Weeknd, titled Nothing is Lost (You Give Me Strength).

The tracklist also features a song by the film’s female lead, Zoe Saldana. The actress has collaborated with Simon Franglen to perform the original track, The Songcord. The soundtrack is now available on Spotify and Apple Music.

Here are all the songs that feature in the film:

Avatar: The Way of Water (Original Motion Picture Soundtrack) will be available on Vinyl in 2023 and can be pre-ordered here. The original score of the film, featuring 11 additional score cues, will be launched on Tuesday, December 20.

The soundtrack has been curated by Grammy award-winning composer Simon Franglen. James Horner, who worked on the music of Avatar, was initially set to return for the sequel, but he tragically died in a plane crash in 2015.  Simon then came on board in December 2019.

He had previously worked with both James Cameron and Horner as a record producer and arranger. Avatar 2 will now feature Simon’s original themes as well as Horner’s score.  Simon was also the composer behind the music of Pandora-The World of Avatar, a theme park at the Walt Disney World in Florida which opened in May 2017. 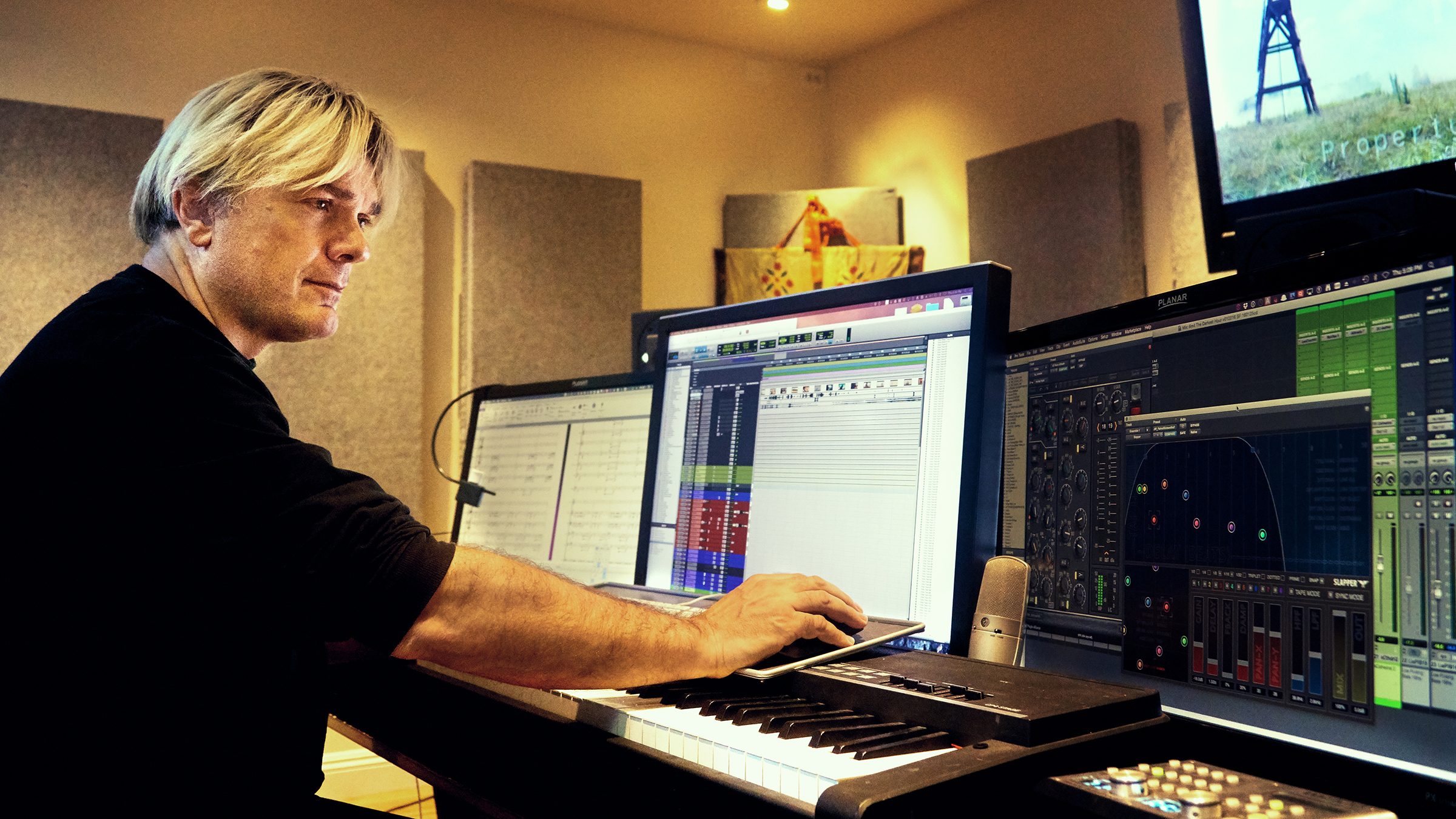 He started working on the score for The Way of Water on July 29, 2022, at the Newman Scoring Stage in 20th Century. The record producer will also be creating the soundtrack for Avatar 3, which will come out in 2024. He was also the producer of My Heart Will Go On from Titanic and received a Grammy Award for Record of the Year for the song.

What are your thoughts on the Avatar: The Way of Water Soundtrack? Let us know in the comments section.