James Cameron’s Avatar: The Way of Water has crossed $2 billion at the global box office just six weeks after its release. The film, which released on December 16, has followed in the footsteps of its predecessor, the 2008 blockbuster Avatar, becoming the sixth film in history to cross the milestone.

What makes the feat even more remarkable is that this is the first time any film has grossed more than $2 billion in global ticket sales since the beginning of the pandemic. Continue reading to know more about the benchmarks being set by the film at the box office. 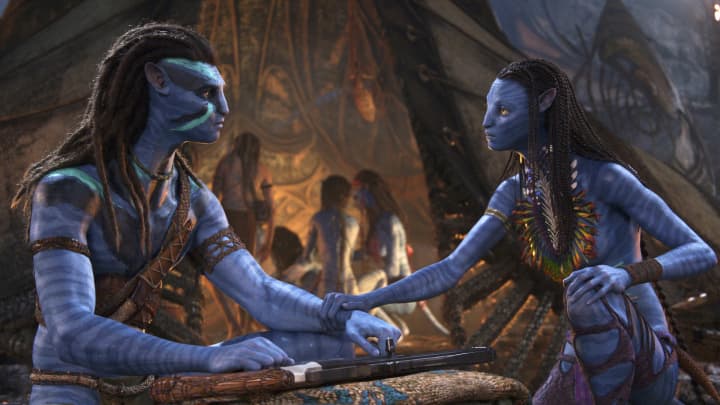 As of Sunday, the film has collected $598 million from domestic ticket sales and $1.426 billion from international markets, taking its gross to over $2 billion. A considerable sum came from the overseas market, including China ($229 million), France ($129 million), Germany ($117 million), Korea ($96 million), and the United Kingdom ($81 million).

That being said, the sequel has achieved the feat without being released in Russia. It has also tanked in Japan, collecting only $28 million in the country, in comparison to its predecessor’s $116 million gross. 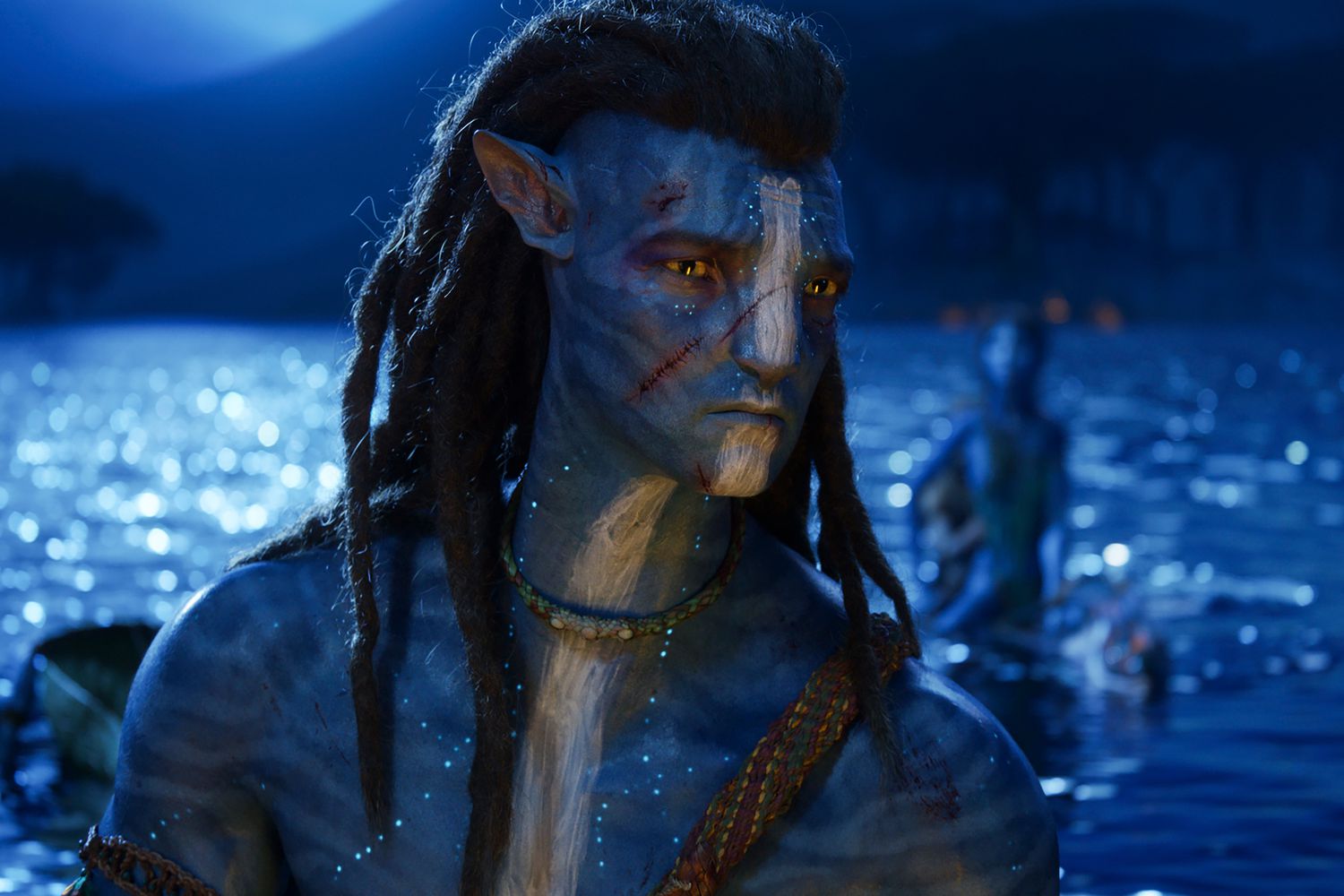 In the next few days, Avatar 2 is expected to surpass the collections of Avengers: Infinity War and Star Wars: The Force Awakens. However, the road might become difficult from there on, as Titanic will be arriving again in cinemas in 4K HDR 3D for its 24th-anniversary re-release.

Avatar: The Way of Water is the Third Film by Cameron to Cross the $2 Billion Mark 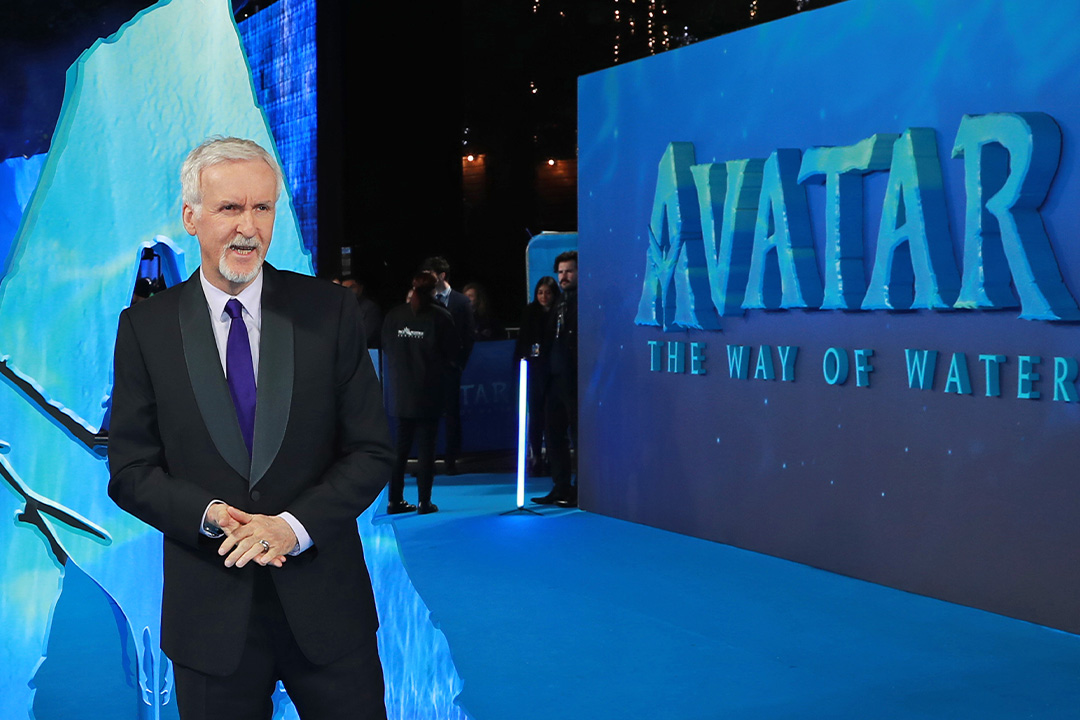 Interestingly, three of the six films to have crossed the $2 billion global ticket gross have been made by James Cameron, including Avatar, Titanic, and Avatar: The Way of Water. Additionally, Zoe Saldaña, who stars as Neytiri in the Avatar franchise, has become the only actor to have four $2 billion films to her name as she also appeared in the Avengers films as Gamora.

Talking about The Way of Water’s success, Paul Dergarabedian, senior media analyst, said, “Keeping in line with Cameron’s ‘king of the box office world’ career trajectory, it should come as no surprise that the justification for completion of the director’s vision for the world of Pandora is now undeniably assured and given the stamp of approval by fans worldwide.” While The Way of Water performed extremely well and maintained a strong hold on the box office in the initial weeks, many trade analysts were still worried that the film would not be able to break even, as Cameron had revealed that it would need to make at least $2 billion to be called profitable.

Ever since the pandemic began, the box office has generally struggled, with many films unable to attract audiences to the theatres. The success of The Way of Water has now proven that people are still willing to return to cinemas to witness visual spectacles.

Have you watched the film yet? Let us know in the comments section.