August Alsina Seemingly Comes Out As Member Of LGBTQ+ Community

American singer August Alsina, who previously came under fire for his entanglement with Jada Pinkett Smith, seemingly opened up about his sexuality. The 30-year-old singer appeared on the reboot of VH1’s “The Surreal Life” and talked about his new relationship at the end of the episode, which aired on Monday night (November 21). 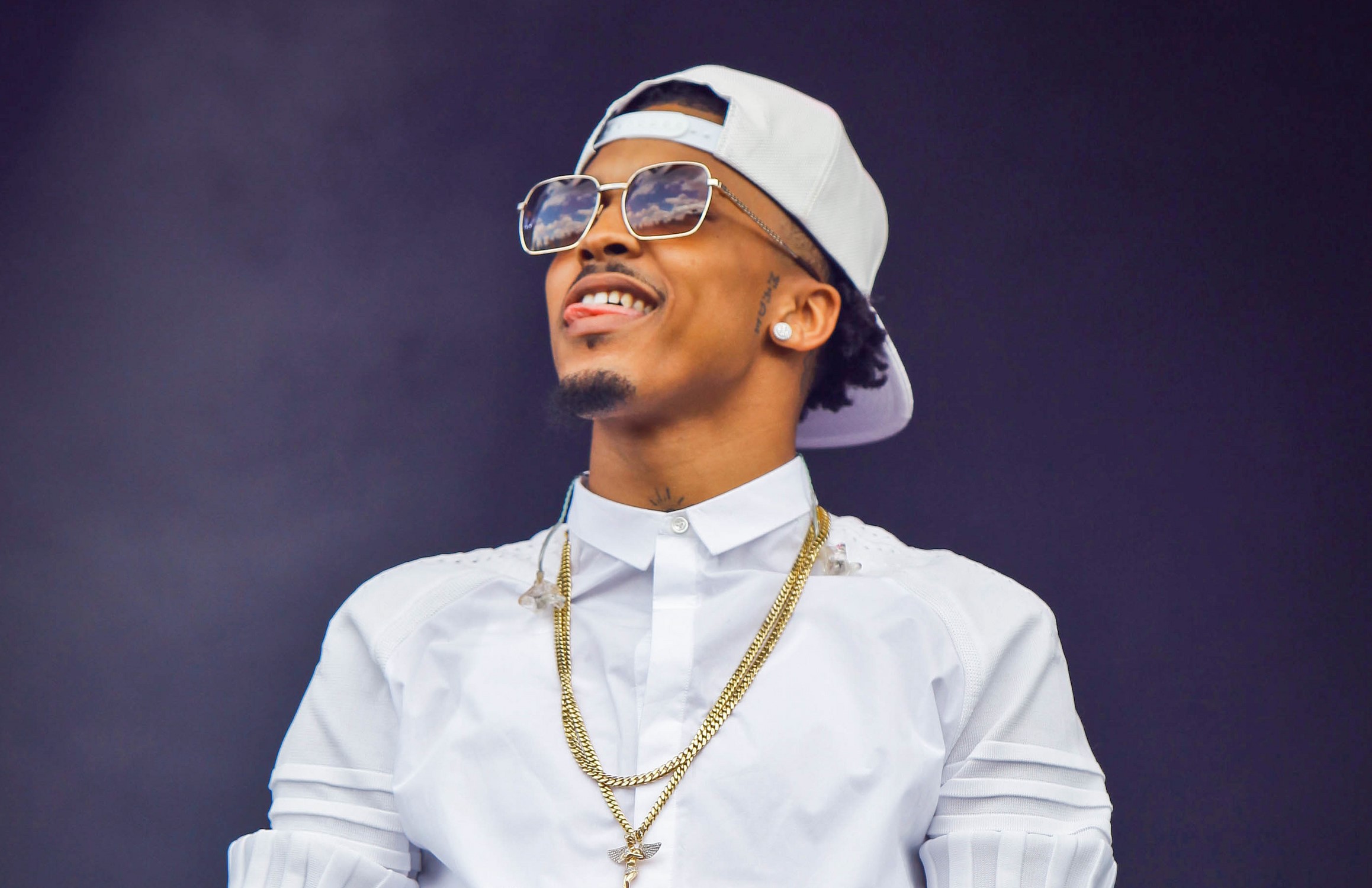 Love Showed Up, In A New Way…

August Alsina seems to announce his boyfriend to the world on The Surreal Life.pic.twitter.com/g0UXmnX9Ke

During a new episode of “The Surreal Life”, American singer August Alsina talked about his current love life, and seemingly came out as a member of the LGBTQ+ community. “I would like a love that feels limitless,” August said during a moment on the show.

The “I Luv This Shit” singer confessed, “And then what do you know? Love showed up, but in a new way. I want to share that and really honor the person that I love and that loves me back and teaching my so much about love and healing,” hinting about finding true love.

August added, “I want to do that in front of the world because it defies all the constructs that one would say love is supposed to be or love should look like.” After he spoke this, a man sat down next to him and they said “I love you” to each other while sharing a hug. Even though August did not put a label on his sexuality, or reveal the identity of this man, fans believe that the person appears to be his boyfriend.

The clip quickly became viral and was all over social media. Fans speculate that the other man is an artist as well, and Alsina has posted this person before. In one photo, it appears that the two are sitting backstage and the ‘I Love This Sh*t’ singer captioned the photo saying, “ZaZa first performance last night. DC popped the cherry it was loveeeeee. Thank y’all so much!” Before this, August came to light for his entanglement with Jada Pinkett Smith. In June 2020, August claimed that he had Will Smith’s permission to enter into a relationship with his wife. During an episode of “Red Table Talk” alongside her husband Will, Jada expressed that she did have a romantic relationship with Alsina for four and a half years when the two were separated.

Jada said, she “got into a different kind of entanglement with August.” However, the couple denied that Will gave Alsina permission for the relationship, with Jada saying Alsina “would perceive it as permission because we the two were separated amicably”. She expressed that she wanted to “heal” Alsina, but also wanted to heal herself first. But then, Jada and Will reconciled and she hasn’t spoken to Alsina since then.

However, in the same year, Alsina released his third album, The Product III: State of Emergency, along with a five-part documentary series detailing his life experiences, family, and health, supported by a heavily publicized “entanglement” with actress Jada Pinkett Smith. As for Alsina’s relationship with this man, we’d provide you with more updates soon.