Are we saying that ”Attack on Titan” is coming to an end?

Oh yes, absolutely yes, we are talking about Attack on Titan The Final Season Part 2’s release date since it has finally got one. With the release date, there is a trailer too.

For fans, this is an absolute piece of delight. The Final Season part 2 will air in January 2022 on the usual channel, NHK General. If you slide back to look at the history of Attack of Titan, you will figure out how the anime ended in March. The final episode that the audience saw was Episode 75. 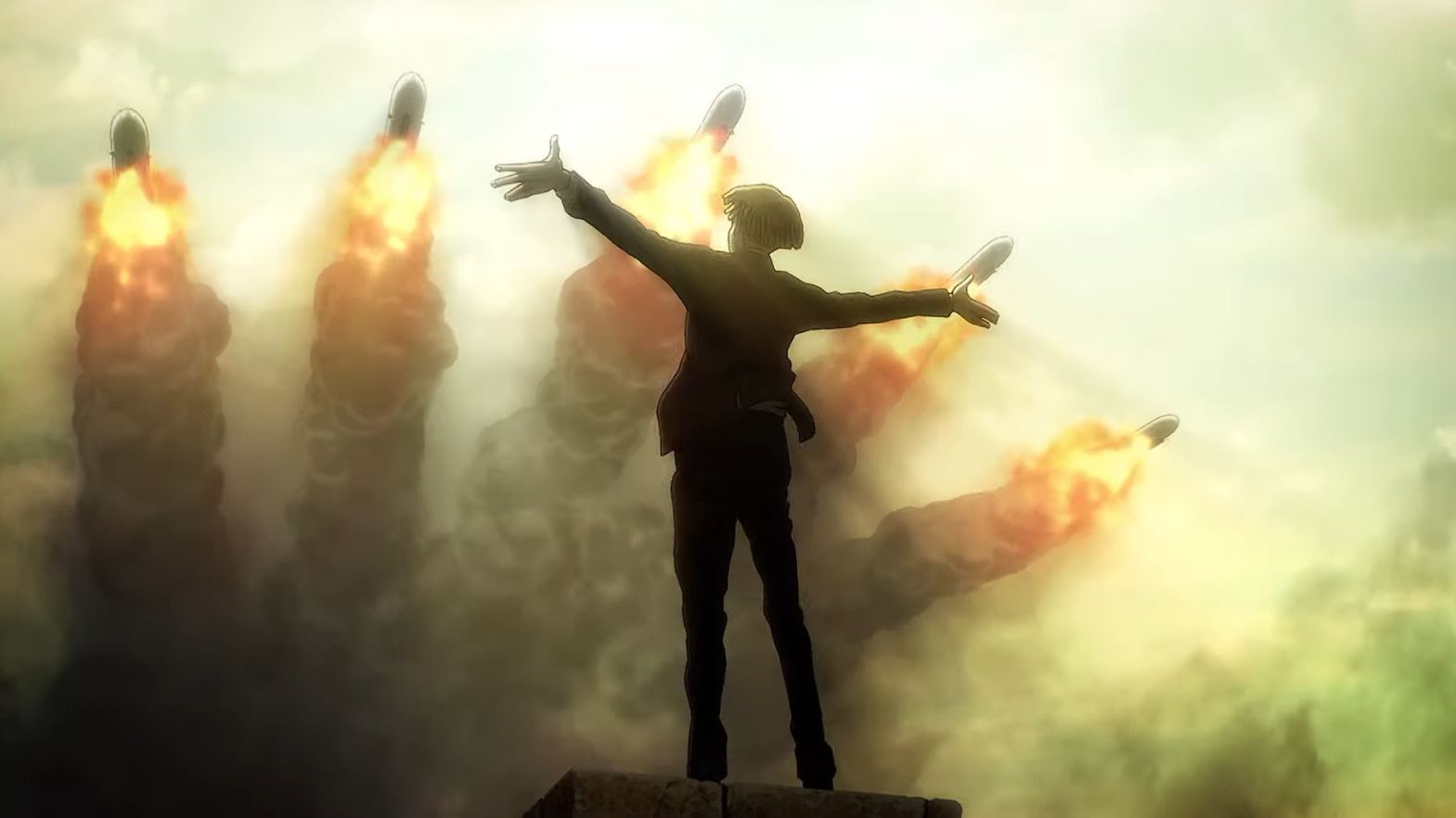 However, there were firm words about the show’s return in ‘Winter” but maybe, the Covid situation added to the delay. According to Funimation, the expectation was to have the show; Attack on Titan The Final Season Part 2 in 2022, Winter and thus, we are here, finally with a confirmation that the show is happening.

Right before we have Part 2 air, NHK has a series of lineup placed in front of us. Attack of Titan compilation special is already planned that will depict the previous 75 episodes, in a recap sort of a theme. The air date designated for that is October 24th. 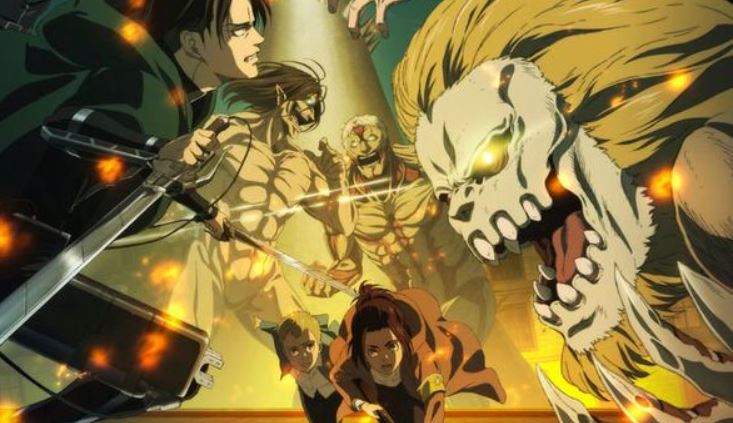 For fans who don’t know the whole Attack of Titan story yet but are eager to know all about it, you need not worry because NHK has got your back. Moreover, there’s more in store than just these compilation specials. Viewers will have a lot more than just the specials. You can also watch original anime episodes that will put focus on all the primary characters of the series.

Where to watch Attack on Titan Final Season Part 1?

That’s a question many are seeking answers for. 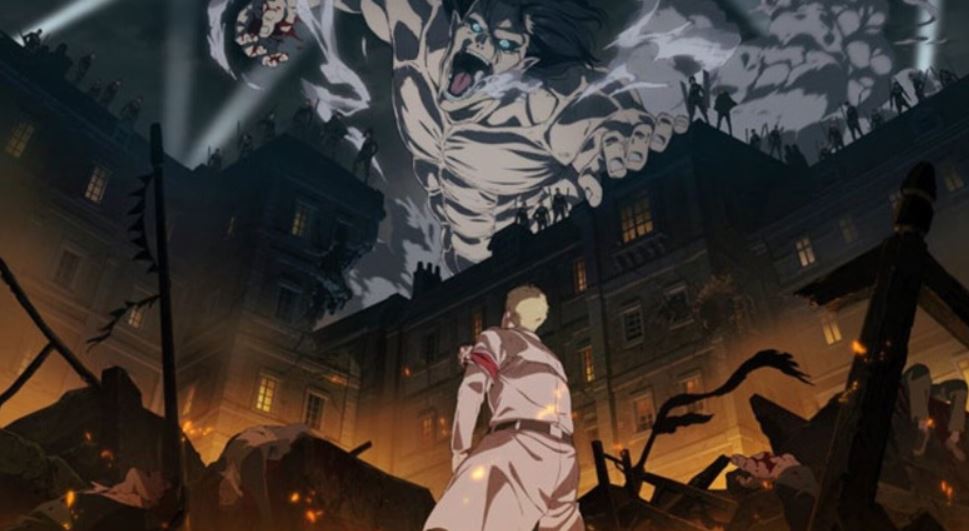 You can catch up on the Attack on Titan Final Season Part 1 on Funimation as well as Crunchyroll as they are currently streaming it. All the previous seasons are also available to watch with English subs.

A short promo of the series was released and you can watch it here.

You can watch the Final Season of Attack on Titan on January 19th, 2022. The entire series is based on Attack on Titan manga created by Hajime Isayama. It started in 200 and it ended on April 9th.

The trailer also was released by AnimeTV as they shared on their Twitter.

Doesn’t that put you on the excitement belt? Let us know too!