Remember how long we all had to wait for Atlanta season two after season one, and then between season two and three? Well, not anymore.

The multi talented Donald Glover shocked everyone with his blood and sweat project “Atlanta”. The series debuted in 2016 and gave a jaw dropping performance that left everyone shaken but craving for more episodes with each of its seasons.

The popularity of the American comedy drama rose from season 2 when things started happening for the struggling rapper trying to achieve his music dream with an unfulfilled destiny.

After giving a thrilling season 3 in May, things have left unease for the whole gang trying to crawl back with the adjustments made in the finale episode.

Pretty much the same situation has happened at this side of the screen where fans are still scratching their heads anticipating the next moves.

But the production network FX has taken this into consideration and has released the premiere date for the upcoming season of Atlanta. Check out this article to know everything. 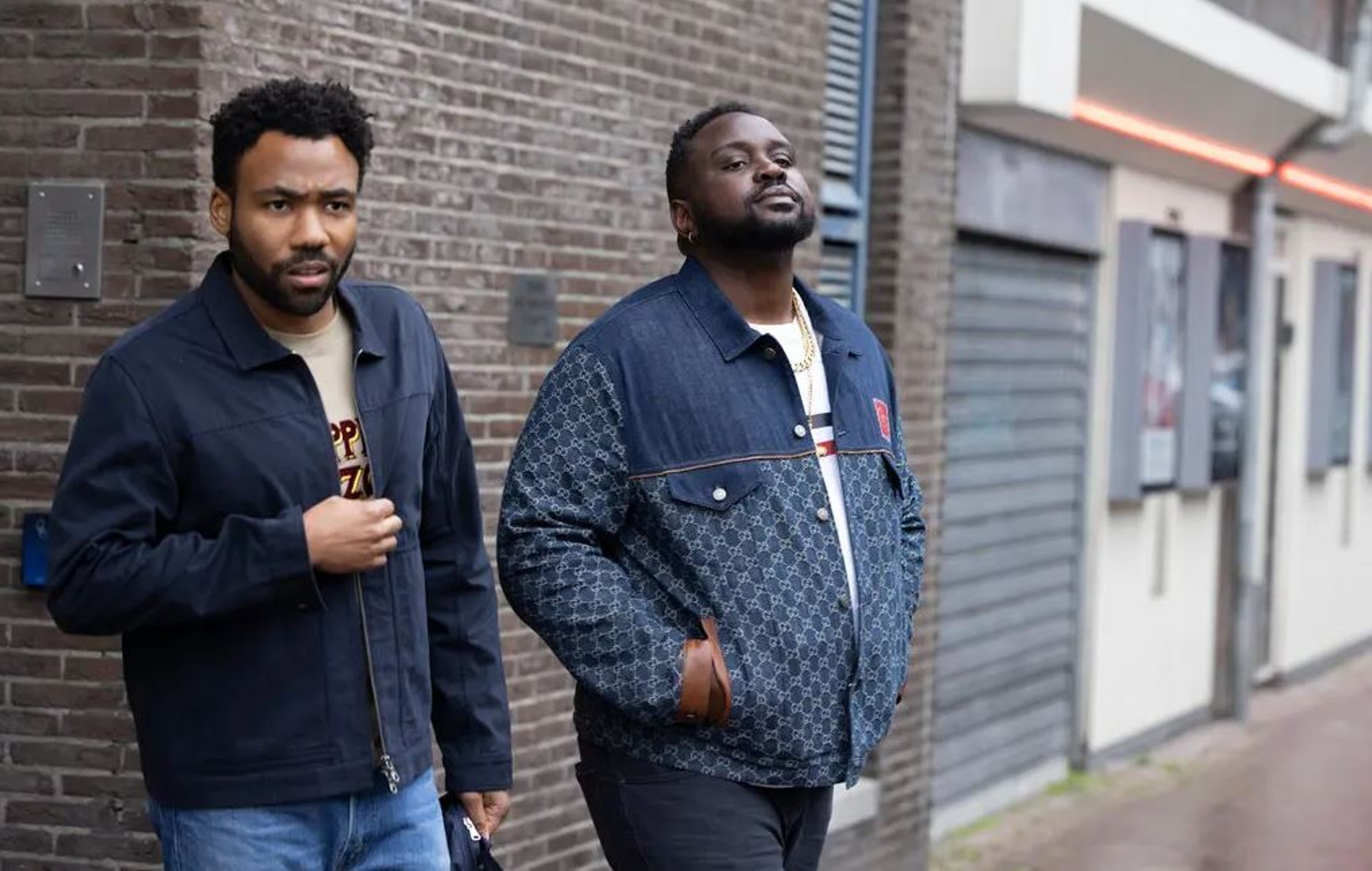 This is indeed a great news as the previous season just wrapped a couple of months ago. The production network has released the premiere date for Donald Glover’s dramedy masterpiece Atlanta season 4.

The season is going to hit the streaming platform Hulu on September 15th. The series is going to drop the first two episodes on the premiere date with releasing the next 8 episodes the following day. 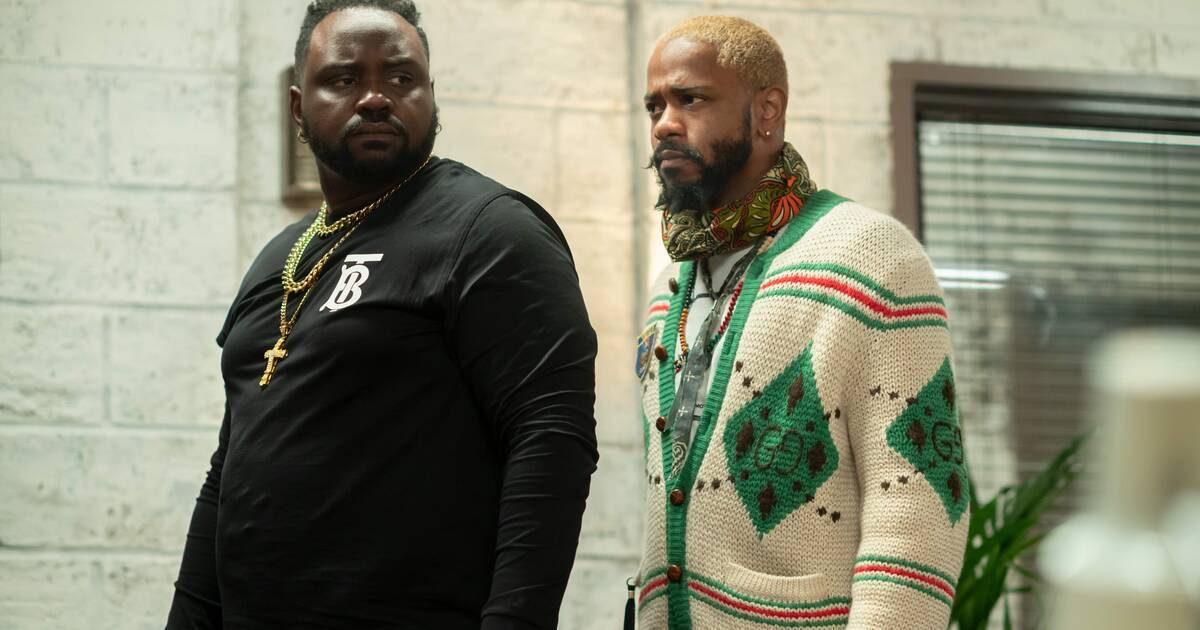 For those who were getting excited after the premiere date announcement, here is a little setback for you. Donald Glover’s series, Atlanta will come to an end after its 4th and final season. The award winning series is going to run for one last time as announced by FX’s head John Landgraf.

On February 17th, he announced that the fourth and final season of the highly anticipated series led by Glover is being shot along with season 3 for a reason.

He added that the final season is going to be everything fans have been imagining and more. He included Glover in his statement saying the series is going to make its final touchdown from what Glover started and took with a riot.

The Trailer For Season 4 Shows Everyone Heading Back To Atlanta

In addition to revealing the premiere date for the upcoming season 4 of Atlanta, FX also shared an extended sneak peek. And for this trailer, expect plenty of easter eggs and callbacks to previous seasons which will include Glover & his costars reprising their now iconic roles.

With a quick flashback where It would seem that Earn and Van are making their way out of the store where Alfred shot someone in the first scene of the premiere episode. The upcoming season will focus on the characters who find themselves questioning if it’s their hometown that has changed, or if they were the ones who changed. If you hoped to return to Atlanta one more time before their 4th and final season aired, then you’re in luck. Judging by the new trailer, they’ve been back from their tour of Europe

The trailer shows Earn negotiating for a chilled bottle of water from some random kids outside his car. His decision of coming back to Atlanta with Van seems to be taking a toll on their mid sets. We can see Van trying to get back to her old roots and the rest of the gang adjusting to the city.

Although people were a little disappointed with season 3’s scenario and putting characters out of their comfort zones, Donald Glover is promising to make it up to us with the last ride saying it’s going to be a satisfying ending for everyone.

What’s in the store this season? 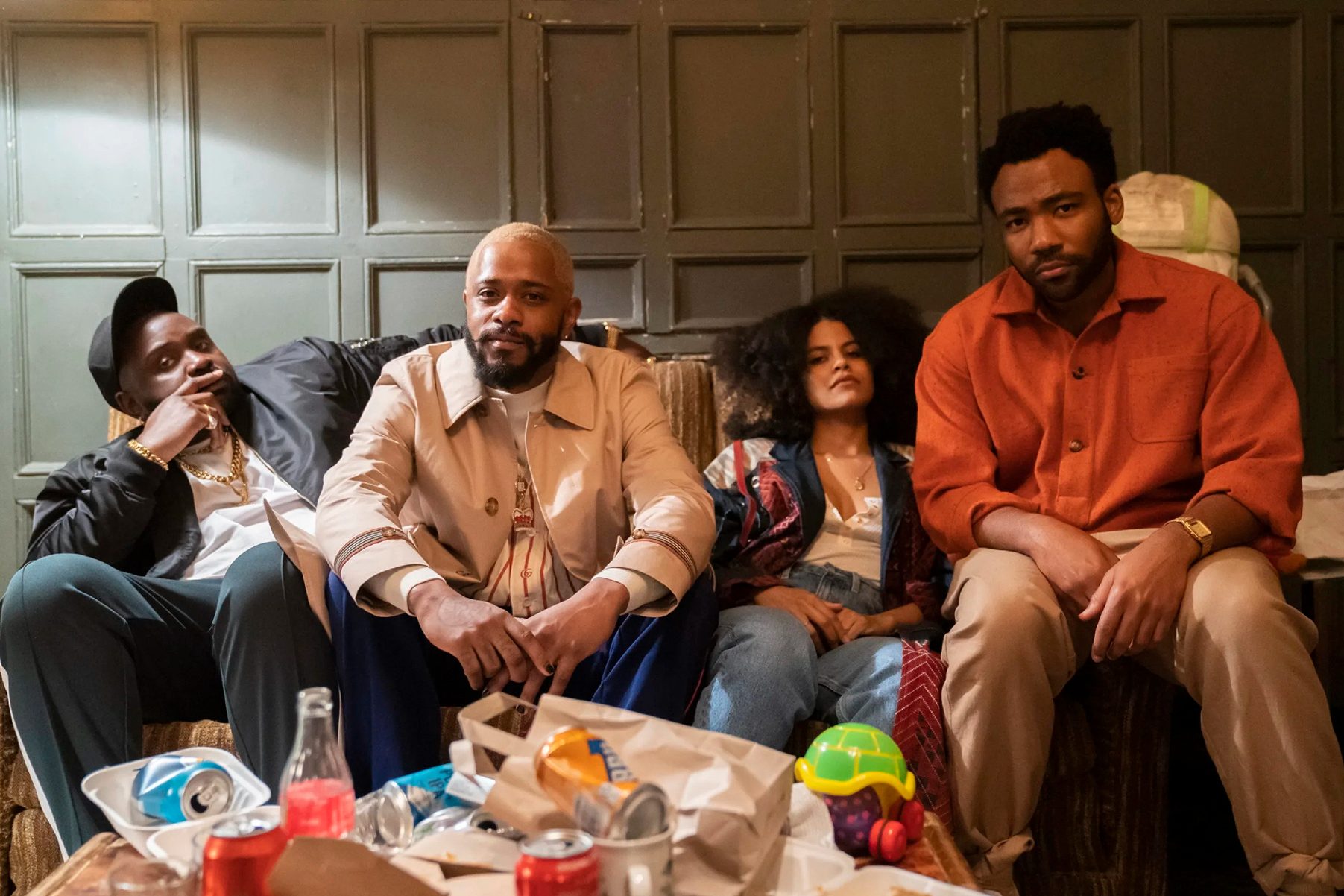 season 3 took us to some weird angle with the gang experimenting with unknown elements that were not meant for their characters.

In the previous season, we saw the gang in-between their successful European tour, the band had to navigate the new surroundings and grow along with the newfound success they had aspired for.

Sadly to say, it did not live up to expectations of waiting years for the series to come back in action.

The final season will bring together all four friends in the beloved city of Atlanta where it all started. By the looks of the trailer, we can expect a road of recovery for Van and Earn. For those who read that the show will be wrapped with its upcoming season and are now planning to binge watch. Here’s a quick fill-in for you.

FXs groundbreaking comedy Atlanta by Donald Glover is all about two cousins who try to better their lives and those of their families by working in the rap music scene.

But the show never stays in one place for too long and evolves with a lot of new characters. Certainly, one of the best things about this show. Glover has always aspired to become a top rapper like Twin Peaks and Atlanta on FX is no exception. He delivers magical realism & dark surrealism in what’s been a 3 season series up till now.

The show has been branching off in totally different directions and exploring brand new characters, but that doesn’t change the fact that it still has the same sincere, biting and dark view of life.

One thing’s for sure, Atlanta always has its own way of doing things. The writers of the show have portrayed this lifestyle in ways that are both relatable and comedic to viewers.

Who All Are Coming Back For The Final Season? The fantastic four are going to reprise their roles for one last time. Starting with the series creator Donald Glover as Earnest who swooped the outstanding Emmy award for his portrayal as the main lead in the series. 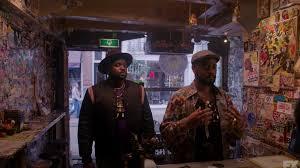 Next up is LaKeith Stanfield, the Oscar nominee who will reprise his role as Darius. Wrapping up the main cast with Brian Tyree Henry as Alfred “Paper Boi” Miles.

All previous seasons of Atlanta are currently on Hulu with the fourth and final season coming next month on September 15th.