FX is out with the “Atlanta Season 3” teaser. The newly released trailer takes a trip across European misadventures. And guess what? The series promises more “Donald Glover” skills.

The teaser starts with Darius stating “This city is my Jesus”. And yes, it takes the rappers across Europe. The teaser is titled “Shillin”, but it fails to explain what exactly it means but one thing is clear. The star cast is just as confused. It’s good news for ‘Atlanta’ fans. The season is set to premiere on March 24, 2022. 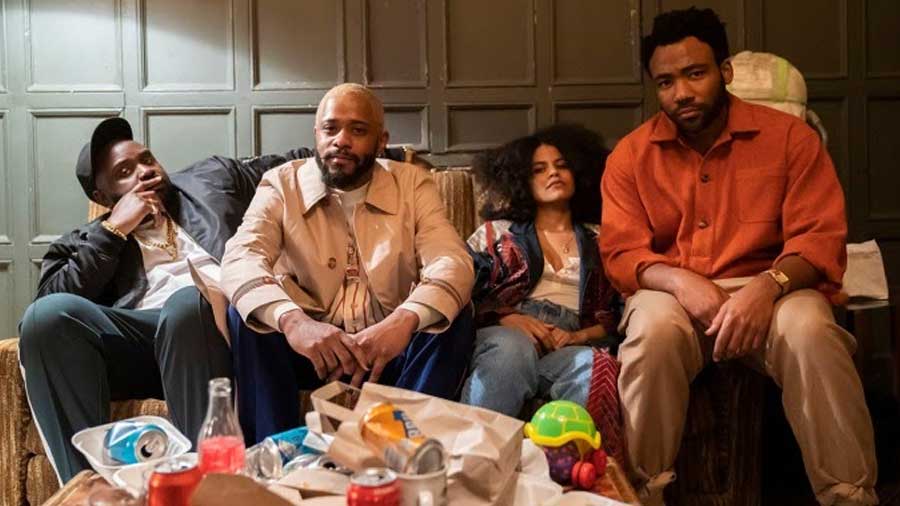 The “Atlanta” Cast includes Donald Glover, Bryan Tyree Henry, Lakeith Standfield and Zazie Beetz. Let me take you through the cast if you haven’t watched the first two Seasons:

About the Atlanta Series 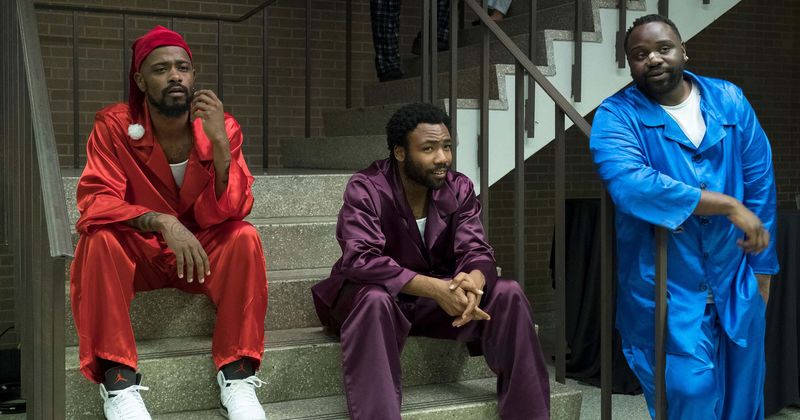 Ask yourself, “Why do I need to watch Atlanta? Well, Atlanta is a perfect examination of surreal urban poverty with surrealist satire. The series premiered for the first time in September 2016. “Atlanta” touched several social issues in just two episodes.

Donald Glover is the writer, actor, executive producer and director of this series and is worth watching. The prominent rapper is extremely talented and showcases the character of a man whose life is totally out of control. The character reveals all his dark sides like dysfunctional relationship with his child’s mother, dead-end job, poverty and untrusting parents. 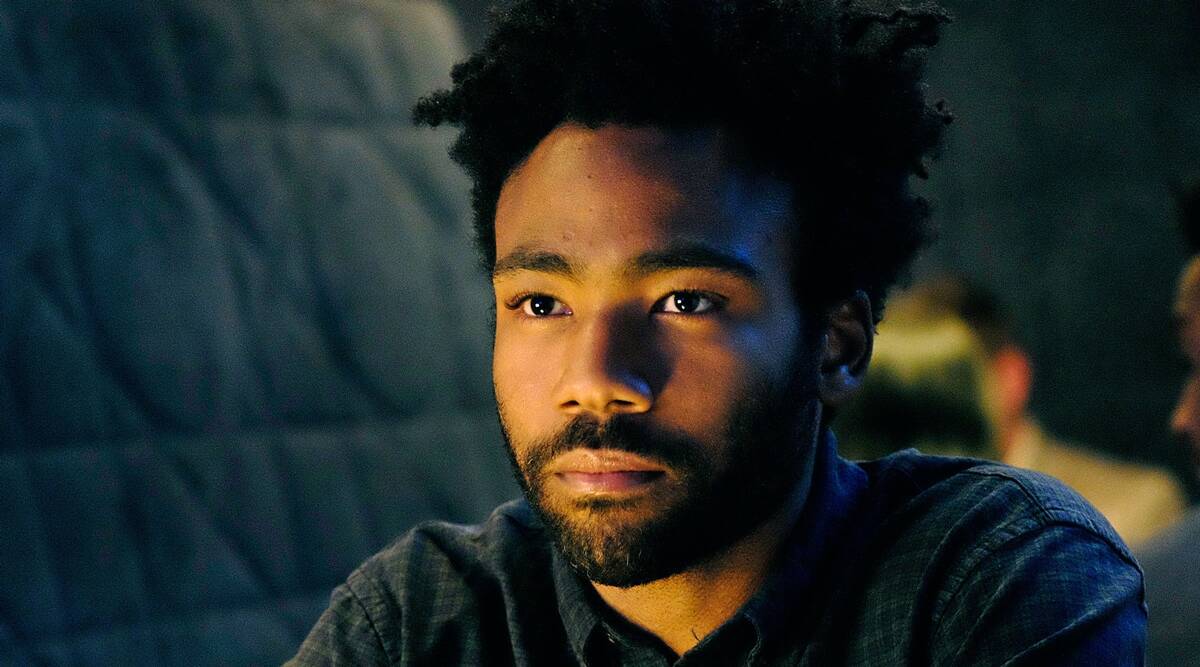 The story is that of any struggling man but its construction is what makes the series powerful. Atalanta rose to prominence with its first premiere due to its quirky humour. That’s why you should watch Atlanta. And if you haven’t seen the first two seasons, I’d want you to hit the previous two parts. 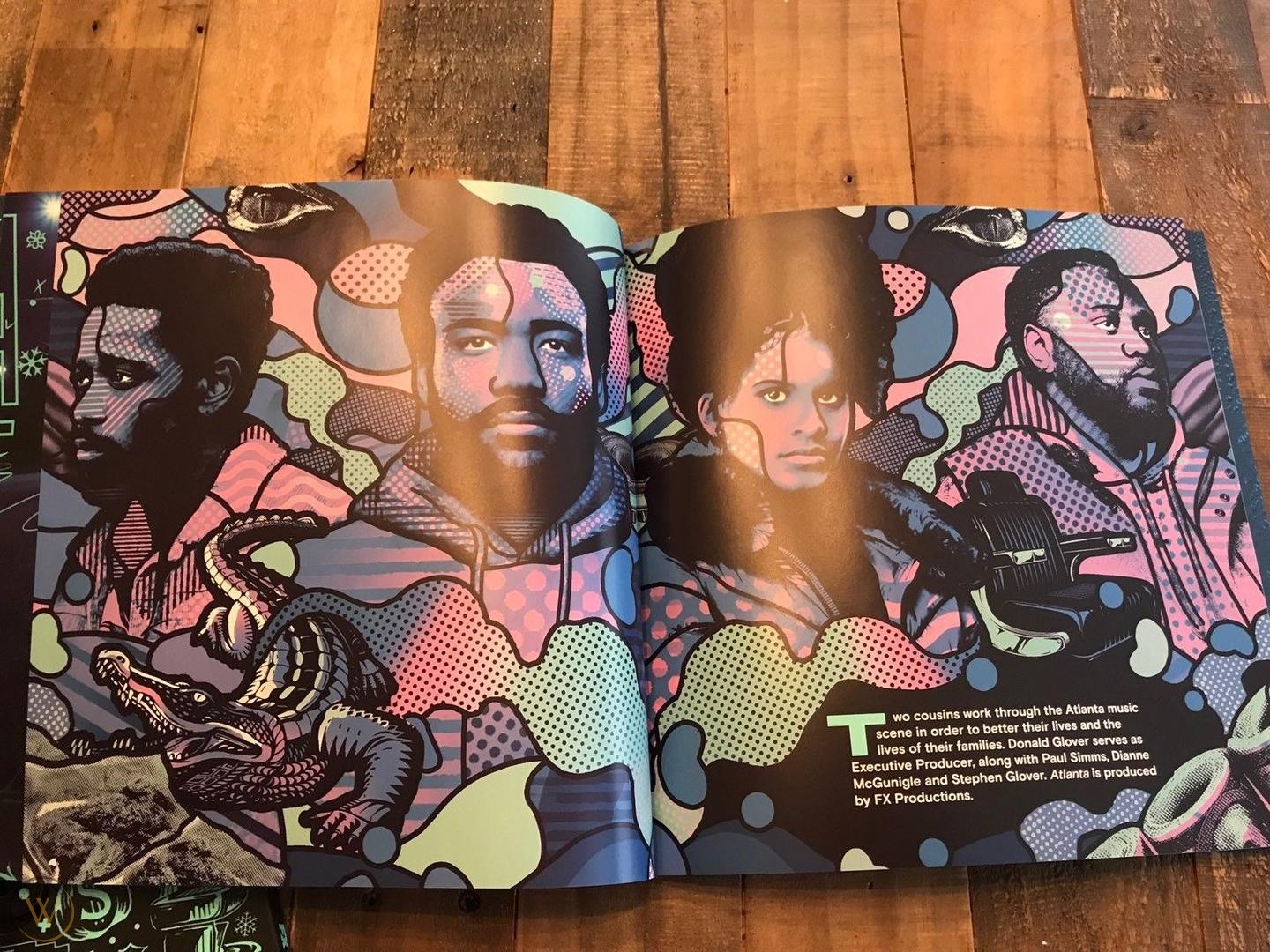 It’s Europe this time! The budding rappers are finally off to performing overseas. We will witness complications furthering between Earn and Alfred. The question is will the trio survive? Don’t forget the perils of parenthood. Everything is in store and it’s going to get a bit more intense this time. 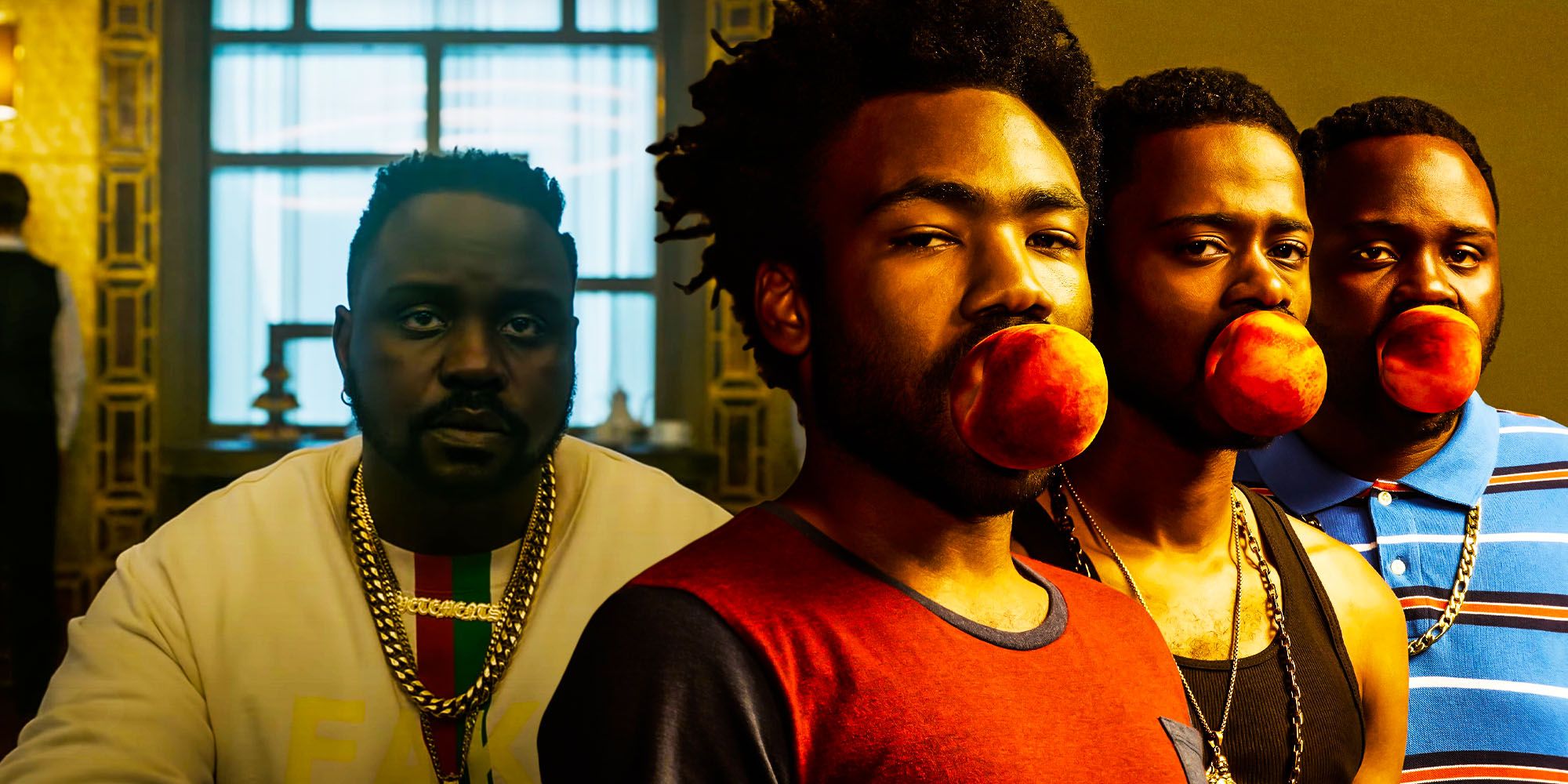 The group’s European misadventures will see them venturing to countries like France, England and the Netherlands. This makes it even more interesting as Season 1 and 2 were set in the show’s titular city only.

The character Darius says, “I’ve been roaming the streets since last night. High since twilight. This city is my Jesus.” This appears to be my favorite line but I cannot wait for Season 3. 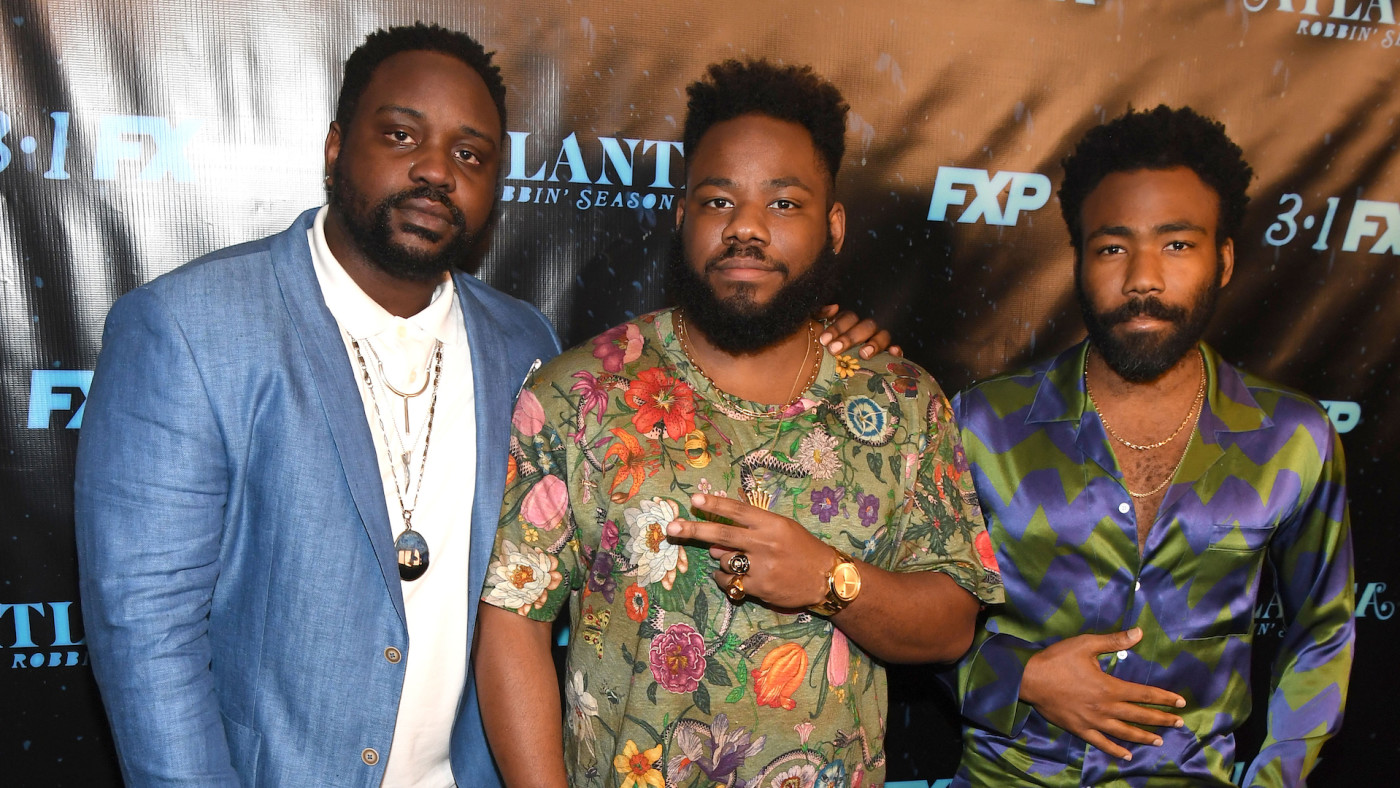 I don’t know if you know this but a sad incident happened last month while the Atlanta crew was filming in London. The show’s writer and executive producer Stephen Glover narrated the incident during a TCA press conference that the crew became victims of racism.

Yes, you heard it right! The famous Atlanta Series crew was filming the final instalments of their third and fourth season. A group of people walks up and noticed Donald. A woman stops and remarks that the cast and crew could break into the bar saying “you guys all carry hammers”. 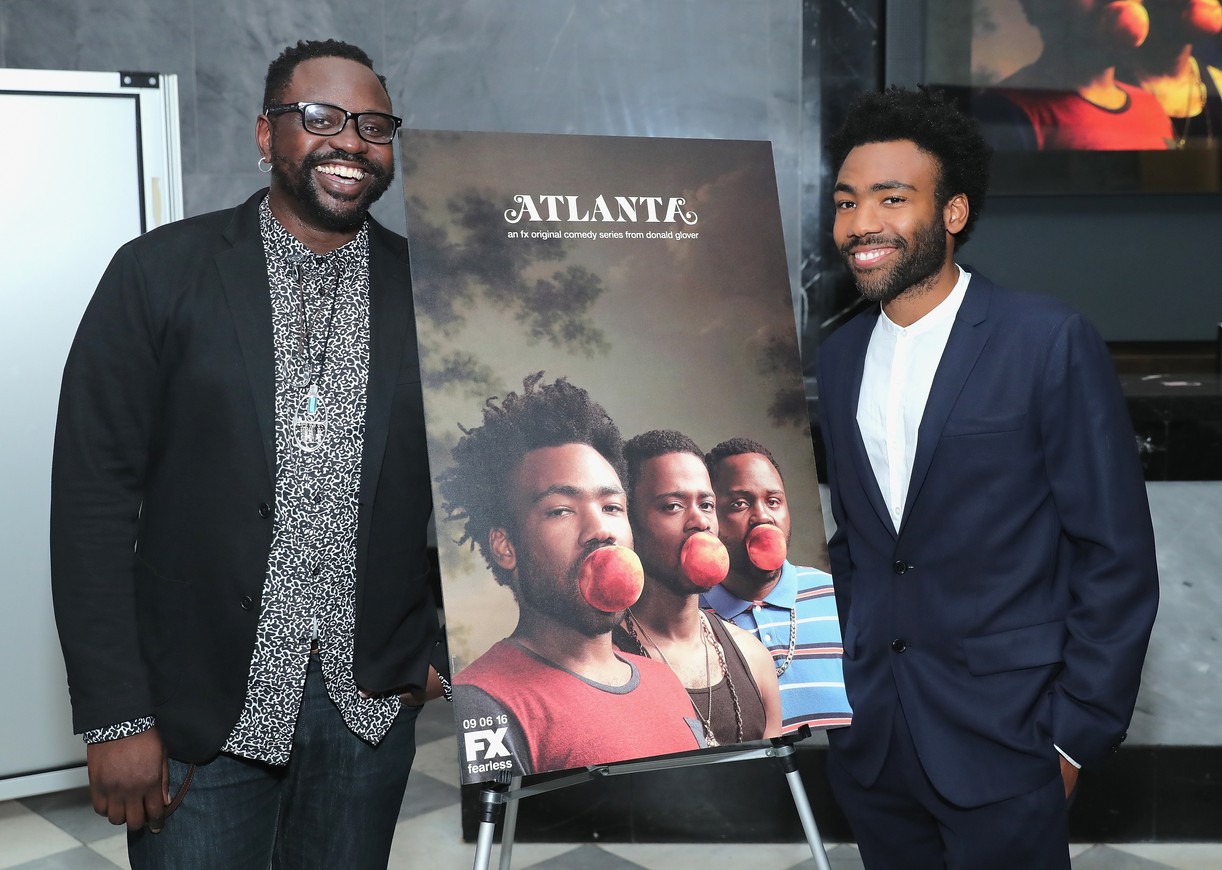 We all know that most of the crew on Atlanta is black but it’s sad that racism happens everywhere. It doesn’t end on the most famous ones too. She added, “Mind you, all of the writers on Atlanta Series are Black.”

Glover stated that the incident was so insulting but it took them five minutes to understand. He revealed that there was another man who said, “You guys are Black, you’ve gone to jail and you do things like that.’ Like, he kept doubling down on it.”

The crew decided to ignore it but the alleged man told the woman to run away stating that “Glover crew will rape you”. This happened in London, a city of elites. Isn’t it crazy?

Anyways, nothing has stopped the filming of this series and the crew is ready to hit the screens on March 24? I love this series for its satire and real-life problems.

Donal Glover is my personal favorite. Tell me who is your favorite character!