Donald Glover created the American comedy-drama television series Atlanta. It premiered on FX on September 6, 2016. If you appreciate and enjoy this comedy series, we have some wonderful news for you, something that you will cherish.

You must have already seen the first two seasons of Atlanta, which are presently available for Streaming. You may be aware that the show follows Earnest ‘Earn’ Marks (Glover) and rapper Paper Boi (Brian Tyree Henry) as they navigate the Atlanta rap scene. 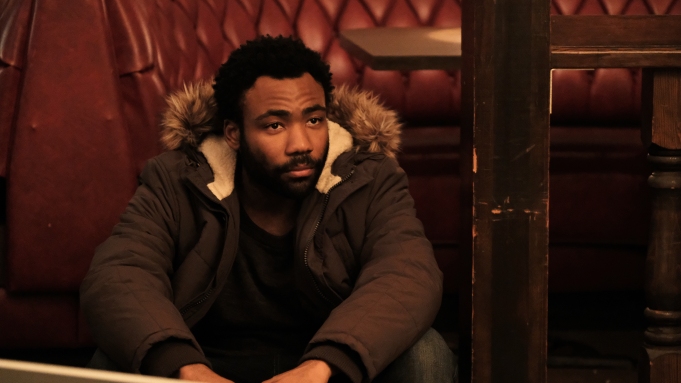 Well, if you’ve been waiting for season 3 since 2019, we’ve got some great update for you. We all know that the show was renewed for another season in 2019 but later got delayed due to multiple reasons. But let’s talk about it.

As previously stated, the series was renewed for a third season in June 2018, and many fans were pleased with the news. The series was originally scheduled to premiere in 2019, but was postponed due to scheduling conflicts.

FX announced in January 2020 that the episode count for the third season would be extended to ten episodes. And that both (we will talk about this) seasons will premiere in 2021. And of course that didn’t happen. 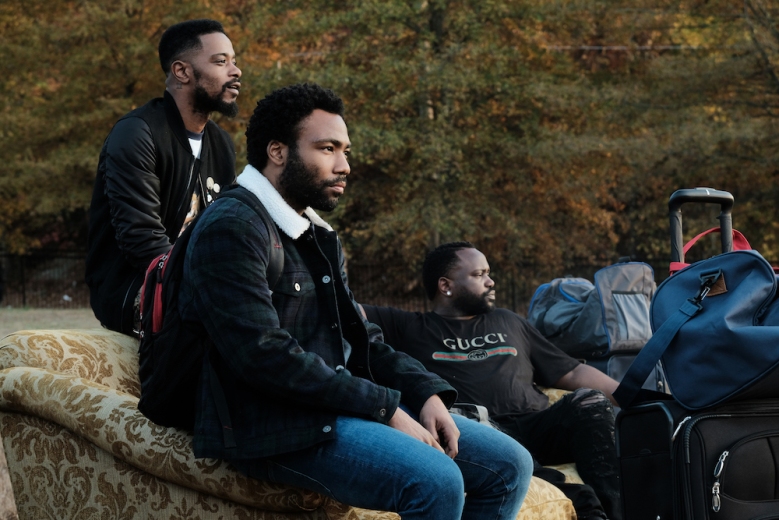 The filming got postponed due to the pandemic. And later the 3rd season didn’t reach to its planned schedule. And now we have some great news, after so many delays and a lot of wait the good news is here. Keep reading!

The third and fourth seasons of the show started filming in London in early April 2021, with additional locations in Amsterdam and Paris. Shooting for the third season was completed by August 2021, and development on the upcoming fourth season of Atlanta began. 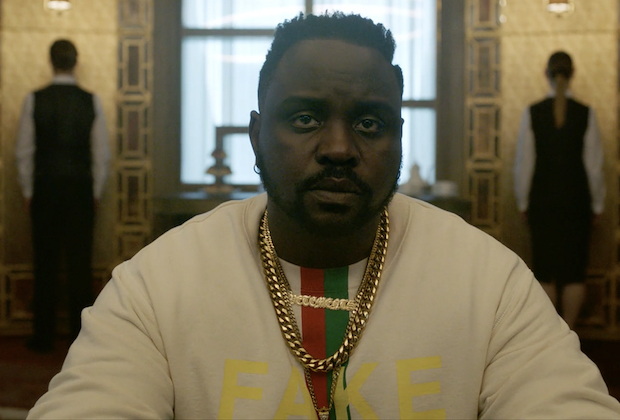 That means we’ll get not just one, but two more seasons. It’s now time for the exciting news. The third season will launch in early 2022, according to latest confirmation. Though we don’t have an exact release date, I hope that’s a relief. The show has been postponed numerous times, but it’s finally done shooting, and we should have an exact release date anytime soon.

Do you think we’ll just give you an estimated release date and leave you guessing? Come on, we have a teaser for Atlanta’s forthcoming season that was released around two weeks ago.

It’s always wonderful to catch up with teasers because they give us a glimpse of what to expect next. Below is the official teaser of Season 3. I hope this makes the wait a little easier! 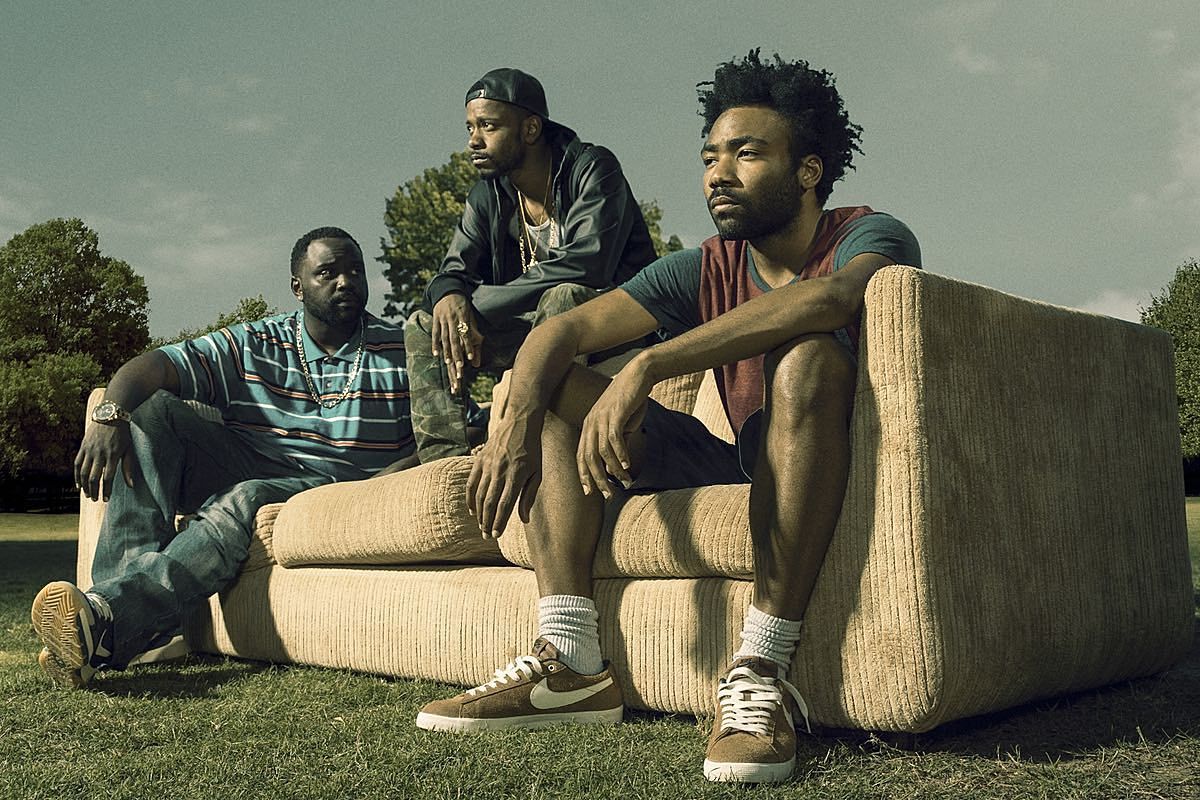 Fans Excitement Regarding The Upcoming Seasons Of Atlanta

I'm so excited for the new season of #atlantafx. Thx Childish Gambino for this masterpiece
pic.twitter.com/zCiymMAMAJ

Aww, the wait will be worth it! Literally every viewers of Atlanta are patiently waiting.

Well, it’s actually a great idea to re-watch the previous season of the show.

Again, a re-watch tweet. Now you should definitely go and watch the previous season.

The Juneteenth episode of #AtlantaFX was one of my favorites from that show. I remember it coming out and a lot of people learning what Juneteenth was from the episode. I highly suggest a re-watch or a first time watch today! pic.twitter.com/SZUQpupr46

Did you like the teaser? What do you expect from the upcoming season? (We know it’s going to be wonderful) Do let us know what do you think! We will keep you posted with all the upcoming details of the show.