Atlanta Season 3: Glover has Shared a Glimpse of the Trailer

Halloween treats post-Halloween is the best thing ever.

The very first footage from Atlanta Season 3 is out! Donald Glover took the honors of giving fans a Halloween treat! We make such a conclusion since the tweet from Donald read ”Happy Halloween”.

Thanks to him we can now catch a glimpse of Atlanta Season 3. With the drop of the surprise teaser trailer on Sunday, it’s got us all excited. 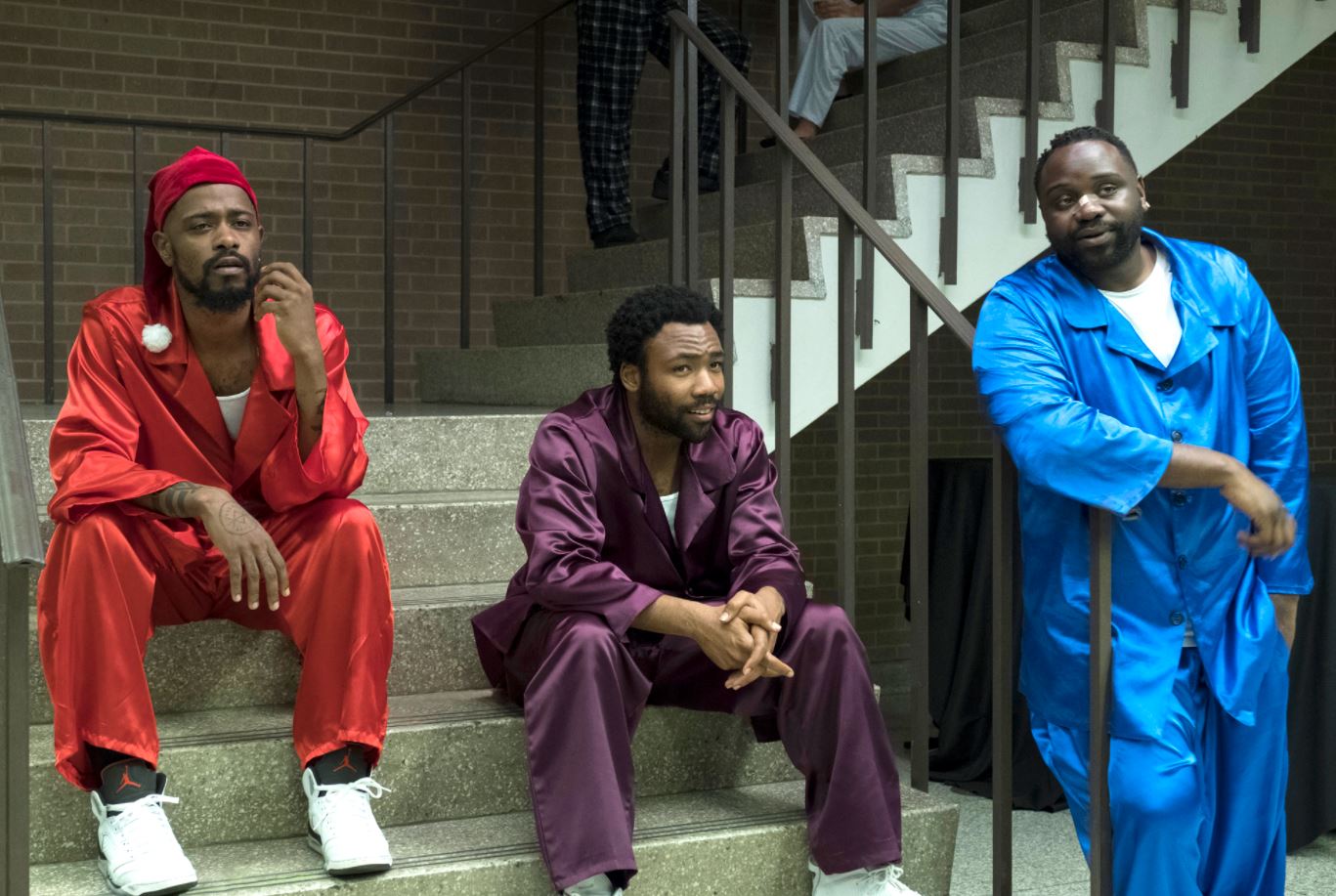 FX Comedy’s one of the highly-anticipated show is finally coming back. If you could just remember the time it took after Season 2 finale. Any guesses there?

A total of three and a half years after wait time and trust me, that’s more than enough. But hey, did you check out the trailer though? What exactly is in it?

The tweet read ”Happy Halloween” and contains a link to Gilga.com.

Once you hit the link, you will get redirected to Gilga where you will have to click on ”Enter Gilga”.

This will directly extract the video for you and showcase it to you. A whole 60 seconds video footage is waiting there for you.

While you are enjoying the video, you will spot Brian Tyree Henry aka Alfred Paper Boi Miles while you are at the 32-second minute. You will also locate the logo of the series marked by the year 2022.

However, LaKeith Stanfield and Zazie Beetz, Glover’s co-stars weren’t a part of the teaser.

What could be the ”Halloween” link and edge to it though? The show saw Season 2 finale in May 2018. 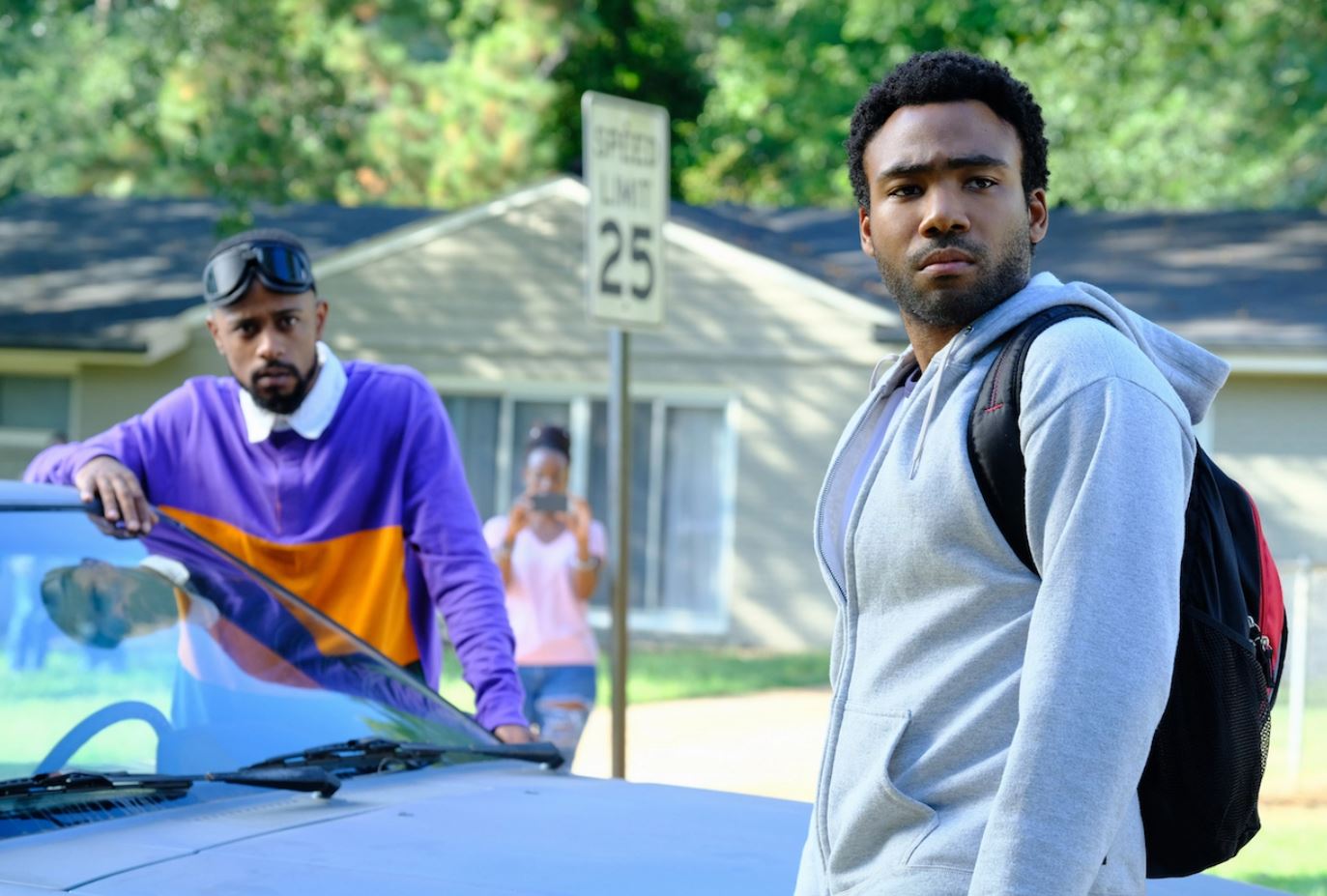 Currently, it is about to see a horror twist, which indeed is new even for fans. Maybe that’s why Glover went for a witty caption with ”Halloween” in it. Also, just in case you forgot, Season 2 ended with Paper Boi and the company making their way to Europe.

Atlanta Season 3 was already in the making. This started from the start of 2021 back in Europe. The delays were primarily because of the pandemic and a tight schedule of Glover.

Oh and trust me when I say this, the show is already renewed for Season 4.

In the month of February, Glover also quit FX since he had a major association with Amazon. This was for a reboot series Mr. and Mrs. Smith where he was supposed to be the co-writer and star.

Meanwhile, you can also enjoy the trailer on Youtube.

About his thinking on the future of Atlanta, he said,

“I align the seasons I think, to me, like Kanye records,” he said. “I feel like this is our ‘Graduation.’ This is probably our most accessible but also the most real — an honest version of it — and I feel like the most enjoyable, like the third album. We were all on iMessage together and kind of talking about it, and I think people were really hungry to like beat ourselves, which is great.” 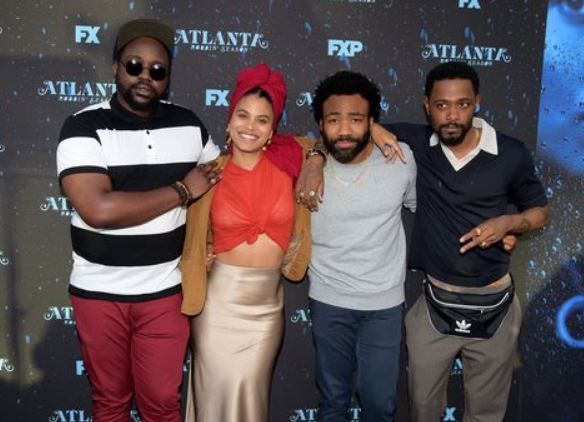 How excited are you about Atlanta Season 3?