In addition to Seventeen and Blackpink being on the list, several other K-pop acts appeared. 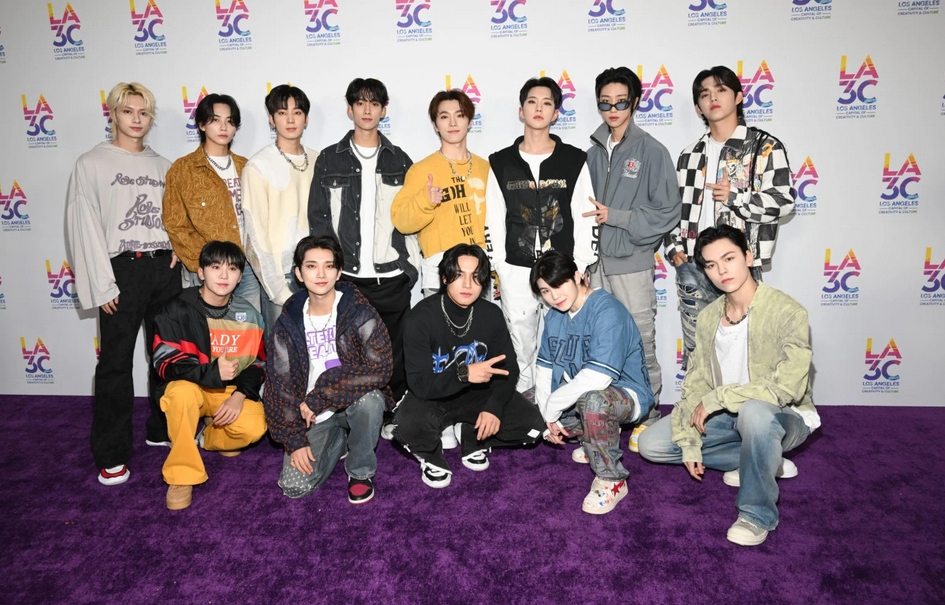 According to Baidu, the Chinese Asian Pop Music Awards 2022 is one of the most prominent awards shows in the world, airing its first ceremony in 2020, as per Baidu’s reports. To determine the winners of the award show, the Asian Pop Music Chart, started in 2019, is used as a guide. There were several award winners in the first awards ceremony of the show, including EXO and Blackpink.

The 2022 Asian Pop Music Awards saw BLACKPINK take home five awards, including the people’s choice award. A total of five prizes have been won by BLACKPINK, which include the following: 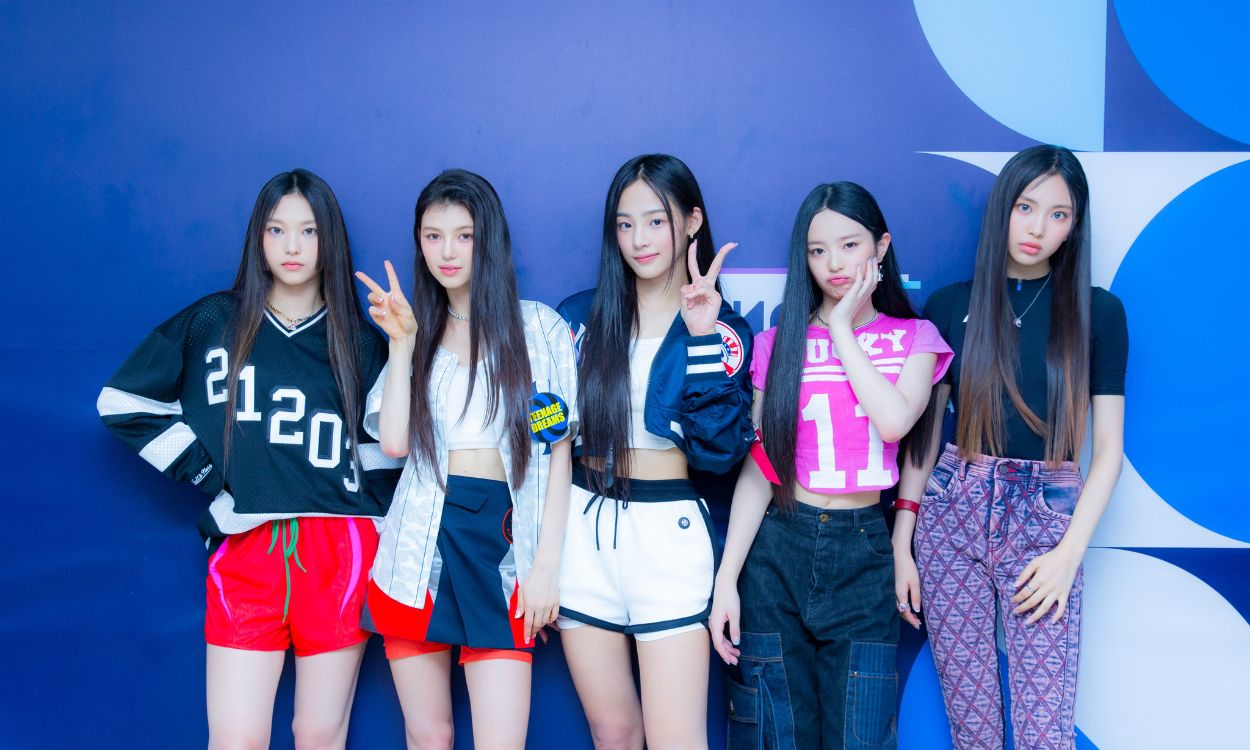 List Of Winners Of The 2022 Asian Pop Music Awards

Best Overseas Album Of The Year

Record Of The Year

Red Velvet’s Feel My Rhythm snagged the Record Of The Year overseas award at APMA 2022.

That Psy and BTS Suga won the trophy for Best Collaboration overseas.

Song Of The Year

Blackpink’s Pink Venom was the APMA 2022 overseas Song Of The Year. 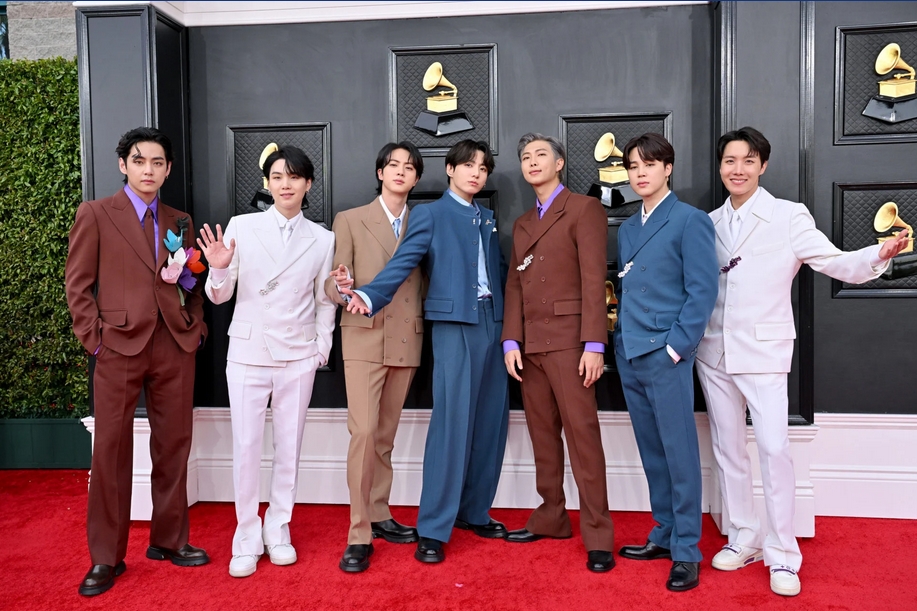 Winners Mino (Infinity) and Twice’s Nayeon were awarded the Best Male and Female artists of APMA 2022 in the overseas category.

Top 20 Albums Of The Year (Overseas)

Top 20 Songs Of The Year (Overseas)

Could you tell me, out of all the winners, which is your favorite among the bunch? Let us know your thoughts in the comments.