This year’s Asia Artist Awards were finally held on December 13th, celebrating the finest Korean culture of the present year that transcended language barriers and became symbols of a global phenomenon that has swept the globe in the last year.

In terms of K-dramas and K-music, AAA 2022’s winner’s list shows that the best of both worlds is represented by both BTS dominating the music chart worldwide in addition to the rise of Kim Seon Ho as the next big thing in K-drama. 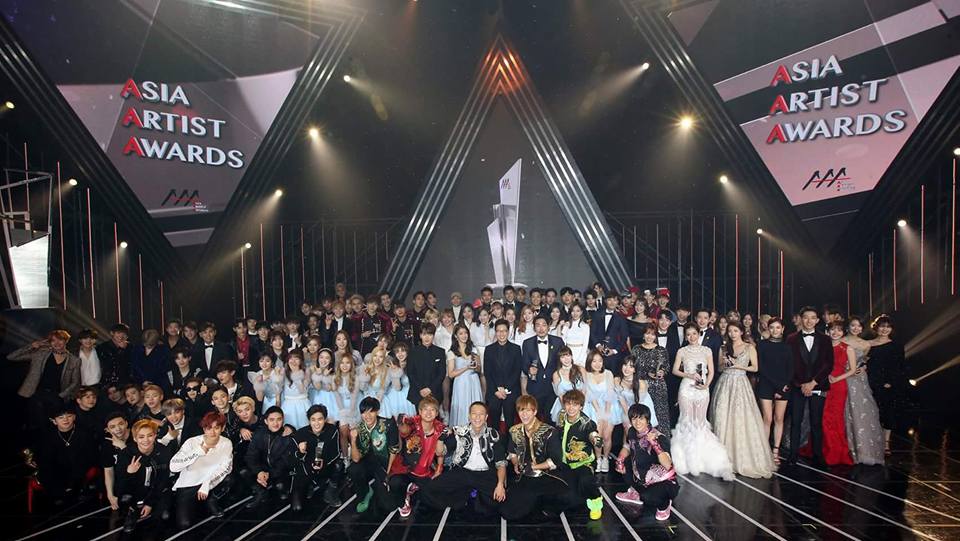 AAA 2022 has provided fans with more than just trophies. They also gave them an evening filled with unforgettable performances by K-pop stars such as Stray Kids, Le Sserafim, Seventeen, and others.

There was an incredible lineup of stars at this year’s seventh edition of the Asia Artist Awards 2022, which saw several of the biggest names in K-pop attend the ceremony.

Money Today, a South Korean business newspaper, and its global media brands StarNews and MTN have come together to organize the Asian Artist Awards. This is an awards ceremony organized as part of the Money Today Awards. In recognition of Asian artists’ outstanding accomplishments and their contributions to film, television, and music on the international stage, this award is presented.

An inaugural ceremony was held at the Hall of Peace of Kyung Hee University in Seoul on November 16, 2016. This ceremony was broadcast live across Asia via satellite from around the world.

Here Is The Complete List Of Winners For AAA 2022

The list of winners for the Asia Artist Awards 2022 includes actors and musicians who have made a global impact in 2022. Here is a list of the winners that you can look at. 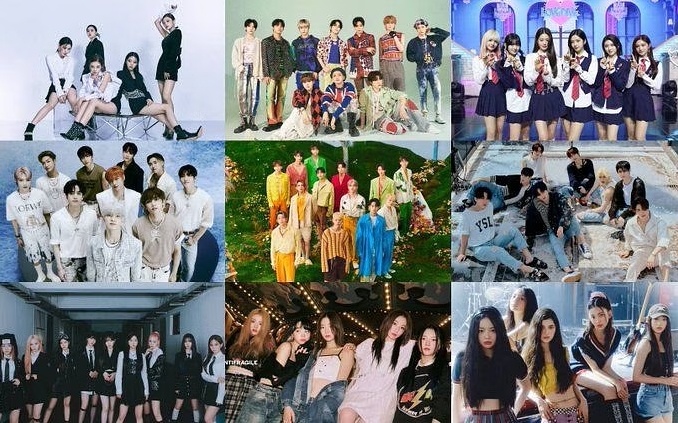 A highlight video from the show will also be available on YouTube, which star news Korea will update. In addition, we will keep you updated with all the latest celebrity gossip and news as it comes out.