Ashley Tisdale recently discovered that Austin Butler, her best friend for over a decade is actually her cousin! The surprising discovery came after they took a DNA test together. 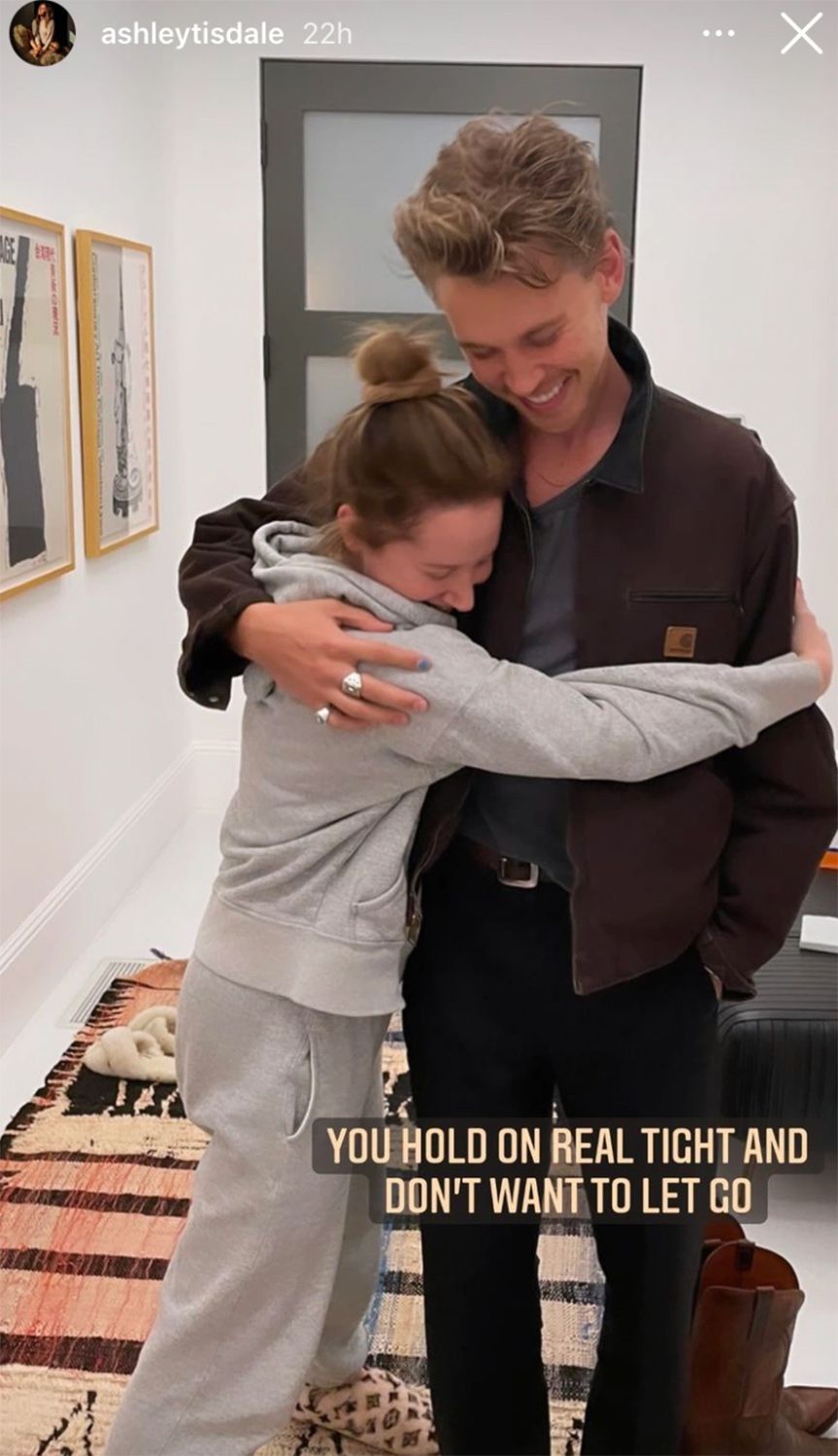 Tisdale appeared on one of the recent episodes of Ancestry’s 2 Lies and a Leaf series. This is where she found out that Butler was her 10th cousin.

She was accompanied by her sister Jennifer Tisdale on the episode. Ashley Tisdale told her sister “Austin and I always say that we’re like fraternal twins born very far apart ’cause he’s much younger and we’ve always had that connection.” Ashley is 37 years old whereas Butler is 31 years old.

She was not expecting that result and was pleasantly taken aback when she said “We’ve always said we were brother and sister! That is insane, I’m literally going to cry.”

Ashley called Butler her “best best friend” and added that “I’m telling you when we first met, I was like ‘Oh my God.’ We were like brother and sister from the minute we met.”

After finding out the unexpected news, Tisdale immediately texted Butler whose response to the revelation was “No f–king way”.

The future besties met in 2011 on the sets of the film Sharpay’s Fabulous Adventure. Although they played love interests in the movie, the two of them did not date in real life.

In fact, Butler went on to date Tisdale’s close friend Venessa Hudgens. The two dated for over 9 years before deciding to break up. 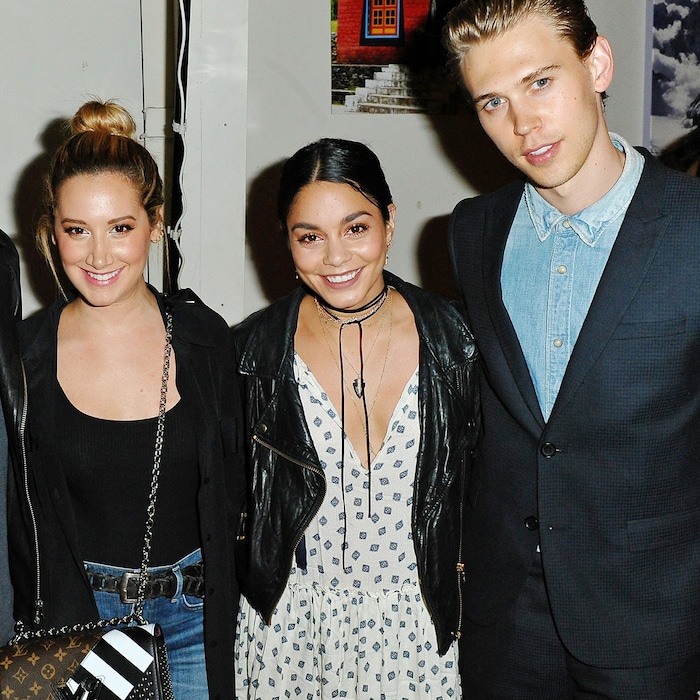 They Met After One and a Half Years

Ashley Tisdale welcomed a baby in 2021 with Christopher French. The baby girl was named Jupiter. Due to COVID and other reasons, Butler was not able to be with Tisdale. She said, “He didn’t get to see me pregnant in person because it’s been two 1/2 years since he’s been home but this guy FaceTimed me throughout and it felt like he was there.”

The Elvis actor was also there for the new addition to the family. Ashley revealed that “He even FaceTimed Jupiter in the hospital the morning after I had her. He’s one of my best friends and to see him with Juju is so special ❤️.”

How Accurate Are The Ancestry Results?

Many wondered if Ashley and Butler were related in real or whether it was a made-up scenario to get people talking about them.

The website for Ancestry says that the possibility of them getting a DNA wrong is “extremely unlikely”. They also mentioned that “ AncestryDNA has, on average, an accuracy rate of over 99 percent for each marker tested.” However, most accurate readings of DNA happen with close relations like parents or even second cousins. Also, most ancestry companies offer readings that go back about 5-7 generations whereas Tisdale is said to be cousins with Butler from over 10 generations ago.

As the generations go back, the chances of inaccuracy increase slightly. However, there is still a very significant chance of them being cousins, especially considering how well they connect and how they have been best friends for over a decade.