Emily in Paris star Ashely Park appeared on Kelly Clarkson Show and revealed her crazy audition story. This show is a daytime television variety talk show by singer Kelly Clarkson. She brings heartwarming stories of celebrities, musical performances, and a lot more on this show. 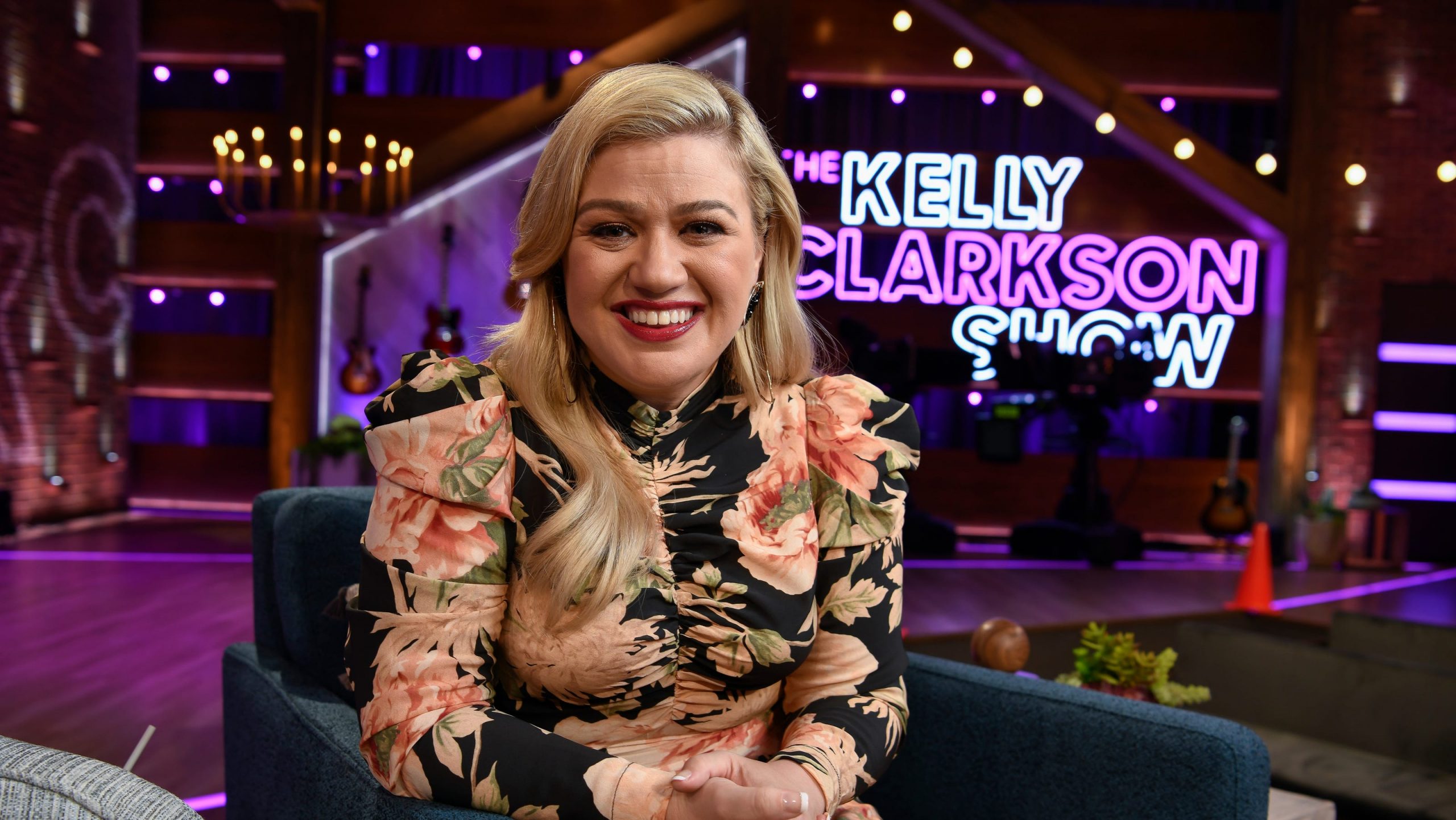 The Korena-American actress was recently invited to the Kelly Clarkson show where she narrated her audition story. She revealed that she was on a train with Lilly Collin’s costume designer and how she became an inspiration for Mindy’s role in Emily in Paris.

The story of her train journey

Ashley spoke about her encounter with Lilly Collins’ costume designer. Well, she wasn’t aware of this fact during her train journey. She recalled how she was cramming the lines for this audition, and she felt this tap on her shoulder.

This lady took Ashley’s picture on the subway while she was catching this train. If you’re wondering if she was a stalker, no! She took this picture as an inspiration for Mindy’s fashion. Ashley’s classic hat intrigued Collin’s costume designer.

This lady also said the most random thing to Ashley by stating that “She ended up wearing the same hat in one of the episodes as a homage to this crazy coincidence.” She revealed that she didn’t rehearse her lines. It was like the universe was conspiring to make it happen for her.

At the audition, she was spotted again by Lilly’s costume associate and Lilly then told her about her identity. This was the “crazy coincidence story” of Ashley. For her, its like a New York kind of story.”

Rest is history. Ashley gets through her audition and plays the role of Mindy in Emily in Paris series. 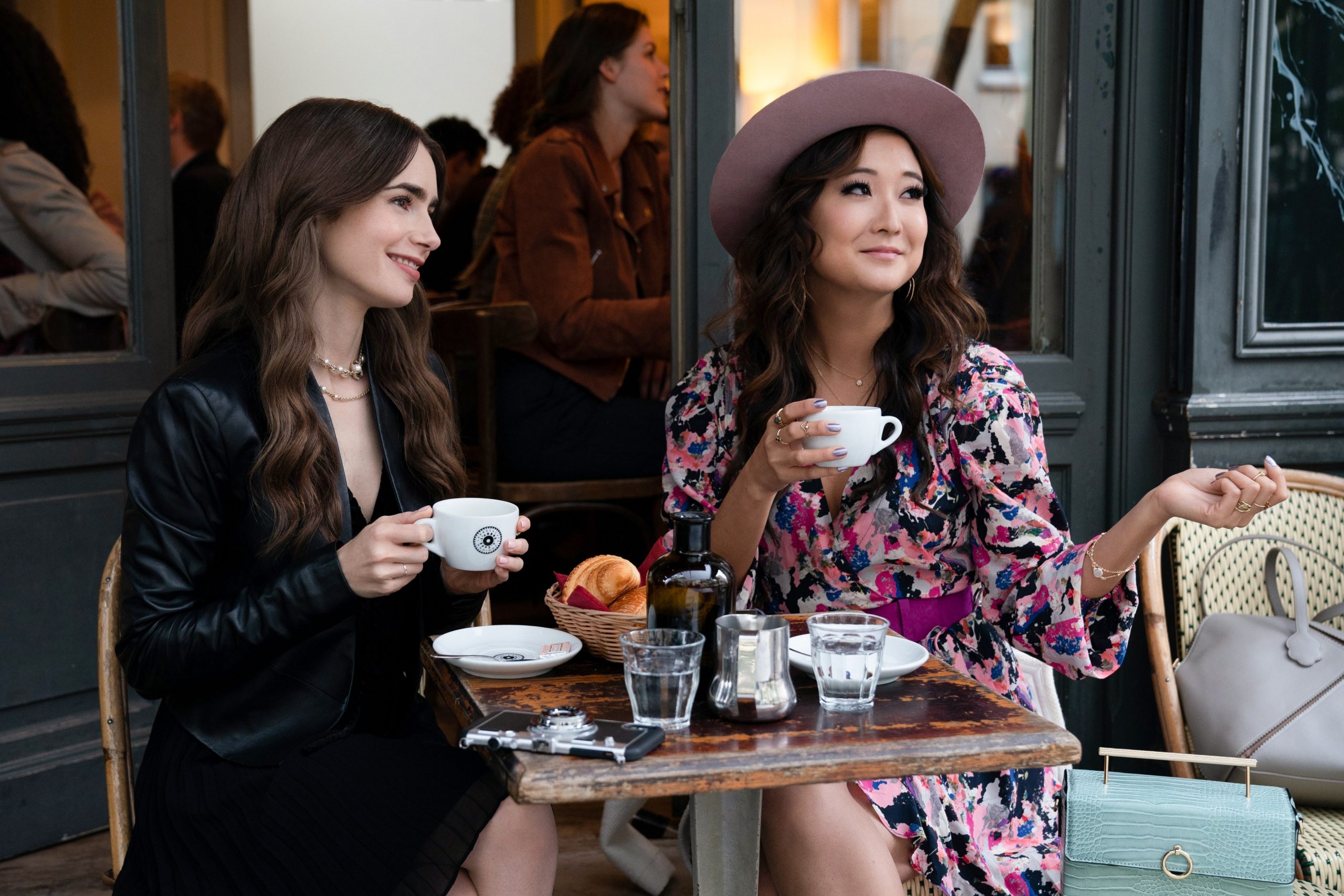 Emily in Paris is produced by MTV Entertainment Studios, originally developed for Paramount Network. It’s an American comedy-drama about an American Emily (Lilly Collins) who moves to France to provide an American point of view to Savoir (a French marketing firm).

Ashley Park plays Mindy Chen, a former nanny and aspiring singer. And yea, she is Emily’s first friend in Paris.

You may not know this but Ashley is a hard-core theatre girl. She played Tuptim in the 2015 Broadway which was the revival of The King and I, MwR in KPOP Off-Broadway at Ars Nova Theatre. 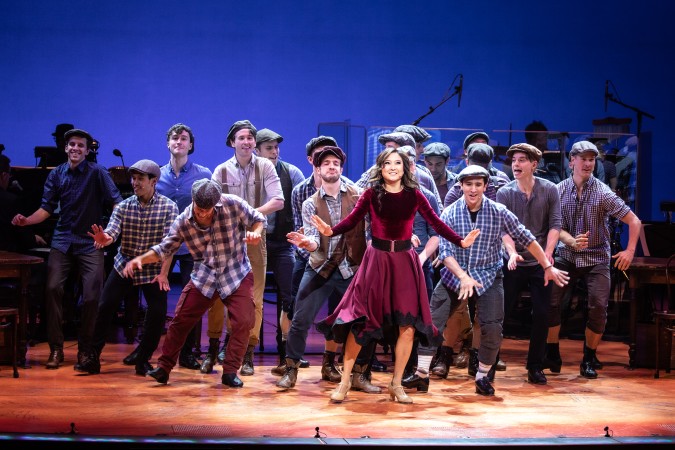 Do you know that Ashley suffered from acute myeloid leukemia and was hospitalized for eight months? Well, the gorgeous actress is doing great in the present times and continues to stay focussed on her career.

Did you watch Emily in Paris? What do you think about her character as Mindy?