Ashley Darby And Luke Gulbranson Confirm Their Romance On Instagram

After rumors that Ashley Darby and Luke Gulbranson were dating, the Real Housewives of Potomac (RHOP) star posted a recent picture with the Winter House star.

Cynthia Bailey and her Potomac co-stars Gizelle Bryant and Robyn Dixon were the most popular reality TV stars to respond to the photo, including Cynthia Bailey. 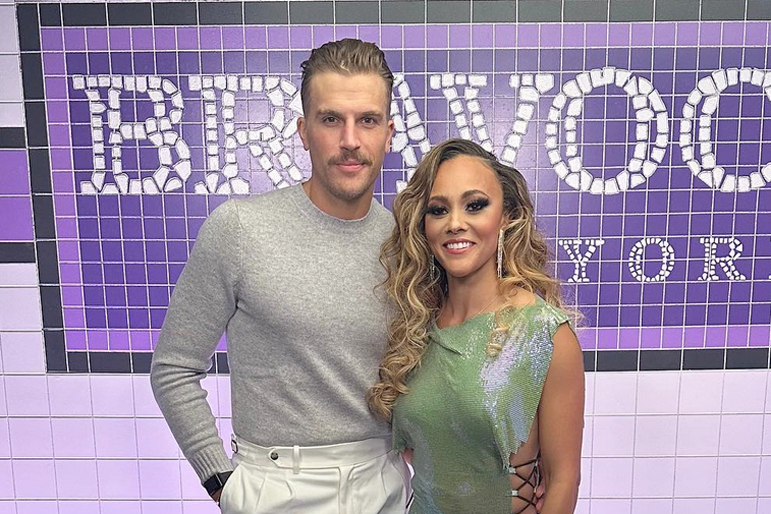 Gulbranson And Darby Are Now A Couple

Luke Gulbranson of Bravolebrities and Ashley Darby of Bravolebrities have just made their relationship official via Instagram. There are so many beautiful places to see in Minnesota, and the star of “Real Housewives of Potomac” shared a selfie with the handsome man from “Summer House” on Tuesday.

In a caption for the adorable picture that Darby shared with her followers, she wrote, “The definition of a winter wonderland. I didn’t know I missed the snow so much!” The actress said, “Thank you for showing me the beauty of Minnesota!” making sure to tag the actor and model, 38.

However, Darby’s friend and coworker, Robyn Dixon, made a cheeky direct response. She and many others asked, “Is this your boyfriend?” while some referred to the new boyfriend as an “upgrade.”

While visiting the Midwest, Ashley Darby, the host of the podcast “Mention It All,” gushed about Luke Gulbranson and told the story of meeting the hockey coach-turned-jeweler’s family and friends during a trip to the Midwest.

Additionally, it should be noted that the ‘RHOP’ star, who is 29 years older than the Australian businessman Michael Darby, filed for divorce from him in April of this year after almost eight years of marriage. They have two children, Dean, three years old, and Dylan, about to turn 2 in March. 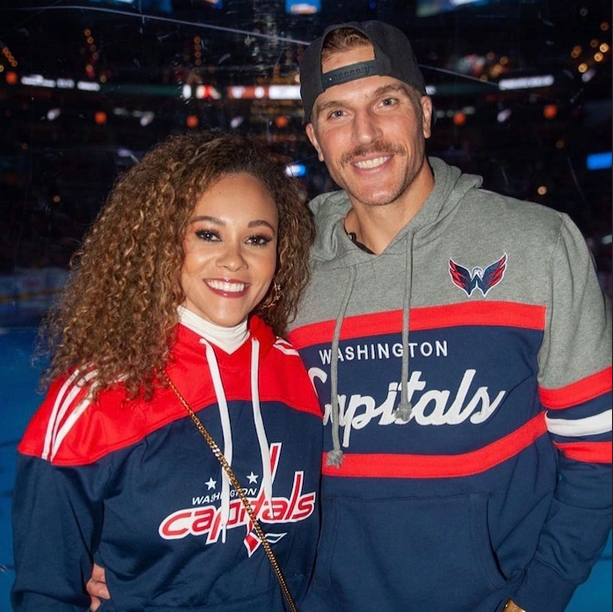 As a result of Bravo executive Andy Cohen’s request, Ashley started investigating a possible relationship with Gulbranson in October as she was attending BravoCon. She exclaimed in the middle of the conversation, “Luke is really cute. We’ve exchanged numbers, so I’m definitely down to see what this is all about. He’s someone I definitely see myself having fun with.”

In addition, she said that she felt he was special and that their romance, after getting to know the entrepreneur a little more that weekend, was a little more than what she had imagined it would be. Media outlets have reported that the couple has been seen together at sporting events and in their local communities. Gulbranson resides in Minnesota alongside New York, while Ashley resides in Virginia, where Gulbranson divides his time between the two cities.

Who is Ashley Darby?

On June 8, 1988, Ashley Darby was born in Maryland and became a reality television star and entrepreneur. According to her Bravo biography, Darby is a certified yoga instructor outside her success on RHOP and is passionate about hospitality, philanthropy, and holistic health.

It is important to note that Darby worked as a bartender before becoming famous and wealthy, assisting her family. At the same time, she was a student at the University of Maryland and supporting her family.

When Darby is not at work, you will most often find her on Instagram, where she posts about her life to over 611,000 followers on the social media platform. As a young woman, 22 years old, Darby met a man who was 29 years her senior, an Australian millionaire in the real estate industry named Michael Darby. 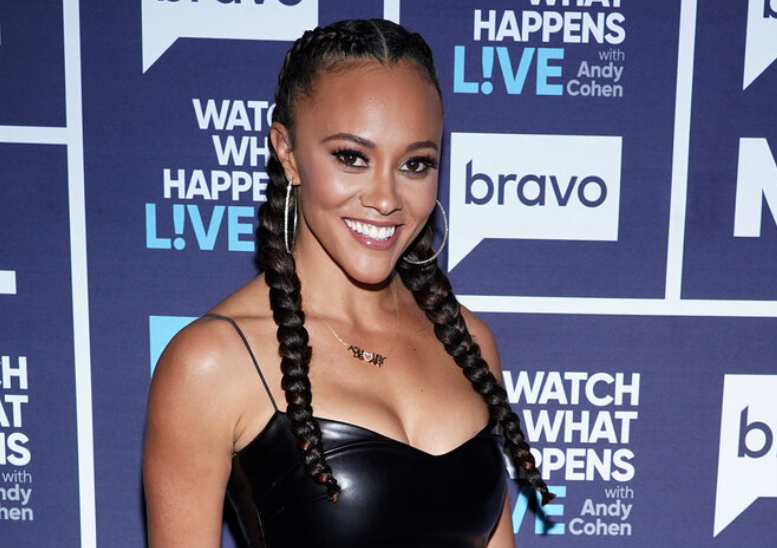 As a result of their meeting, the two quickly fell in love and were married in 2014 after falling in love shortly after meeting. As a result, the Darby family has grown to include two children, Dean Michael and Dylan Matthew, who are both born in the year 2000.

Darby announced in April 2022 that she and Michael would be separating from one another, shocking fans of the Real Housewives of Orange County. In light of Ashley Darby and Luke Gulbranson’s announcement that they are dating, how many of you think they would make a good couple? Let us know what you think in the comments section below.