Ashanti, the pop star, is one of the many celebrities who love to show off their extravagant lifestyles. A video was posted on Twitter of the singer driving a jet ski that can also go on land and water.

This video has been seen by over people and has generated over 326 likes. This video shows how Ashanti lives her life to the fullest and does not let anything stop her from living the way she wants. 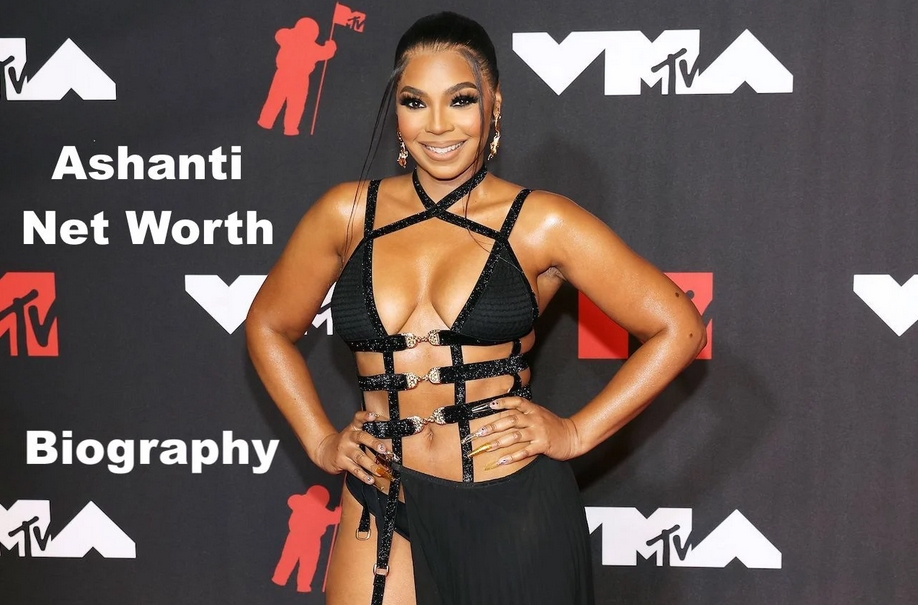 The Jet Ski Can Travel On Land And On Water

Ashanti, the singer, has a new item to show off. A video can be seen on Twitter of her jet ski that can drive on both land and water. She was so excited about it; we can see it in the video as she explains it. When the pop star surfed on the jet ski, she wore a red bikini and went in the water.

It needs to be clarified if Ashanti’s jet ski was custom-built for this purpose or if it is commercially available.

Age Has Given Ashanti More Confidence, She Says

During a recent interview with Byrdie, Ashanti, the original “it girl” from the early 2000s, revealed much about her mental health and the unsung beauty of growing older. “As you evolve and age, you become more comfortable in your skin,” explained the New York native, who was hailed by international critics and received a Grammy award in 2002 for her debut album Ashanti, which was awarded Best Contemporary R&B Album.

Even more than 20 years after his debut, the 42-year-old is still turning heads with more confidence than he did back then. “I might put on a bikini a little more often now than when I first came out,” she said. Yet, even though she is now comfortable showing a little more body, she maintains that it must come from the inside to feel self-love truly. 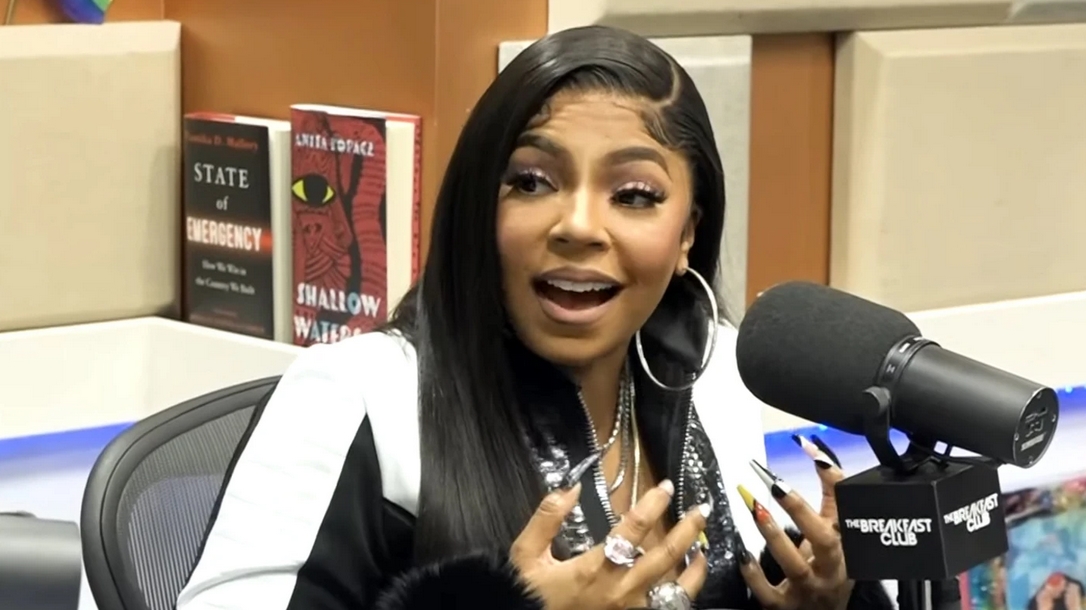 According to Ashanti, she recently appeared on the “The Breakfast Club” radio show and revealed that she was once held for ransom by a music producer who demanded she pays him $40,000 for each of her songs or showers with him in exchange for them.

During an interview with the radio station, the singer-songwriter revealed that after he offered to produce the songs for free because she was a “homie,” she had been working with the anonymous music producer for several weeks.

Ashanti Shequoiya Douglas is an American singer, songwriter, dancer, record producer, and actress. The Grammy award winner rose to fame around the new millennium with the hit album “Ashanti” and the song “Foolish.” The album was the biggest sensation during that time, and more than 5 lakh copies were sold.

Ashanti was even registered in the Guinness Book of World Records for her debut album’s sales numbers. She was a part of the glamor industry from an early age and worked in music videos and television commercials, but she rose to fame with her contemporary R&B debut album. 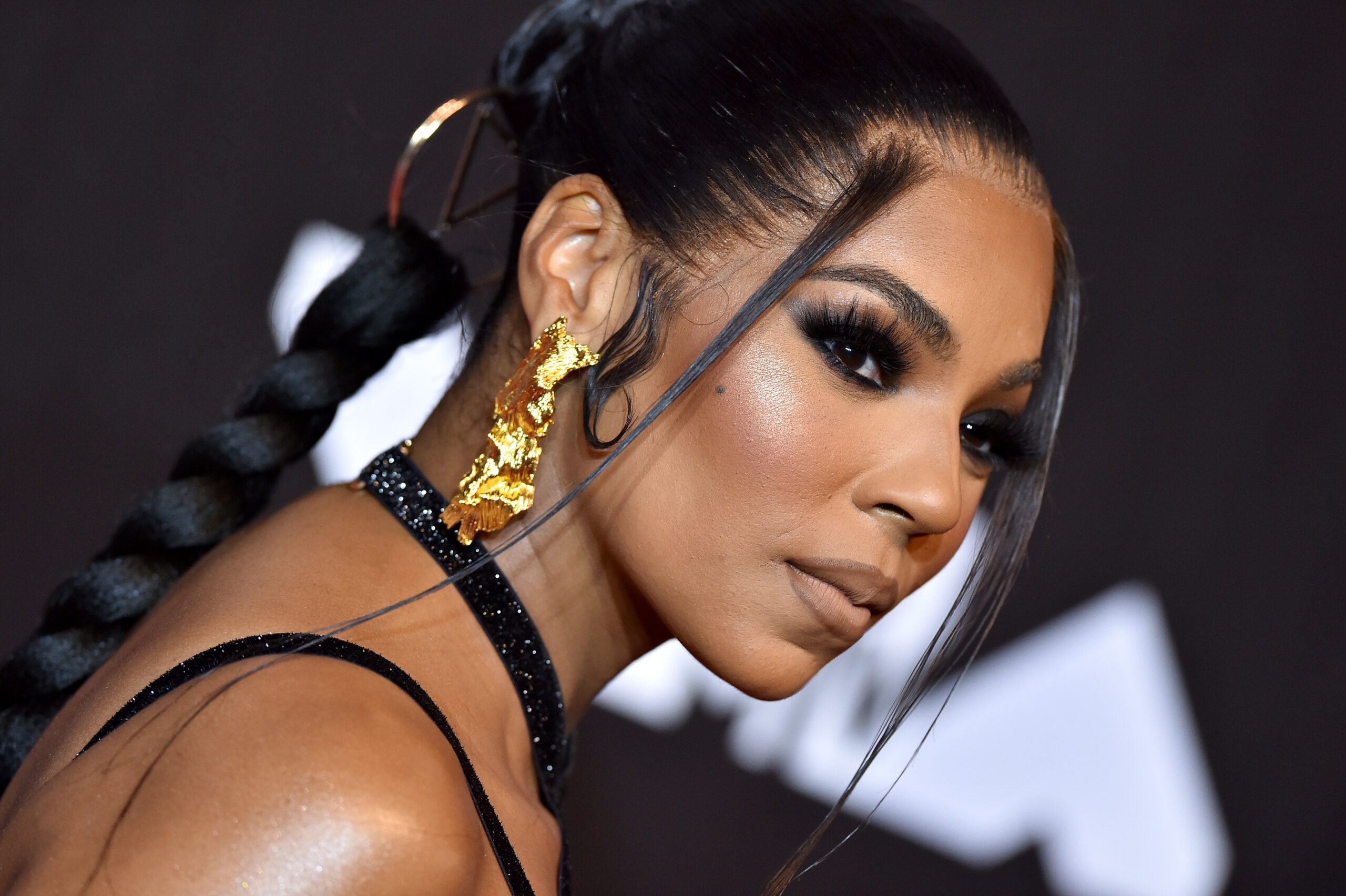 Her writing ability is also no less; her written song and singing for Jennifer Lopez, “Ain’t it Funny (Murder Remix),” took the piece to the number one spot on the Billboard top 100. Ashanti was even honored with the title of “Princess of Hip Hop & R&B” by her company.

She won eight Billboard awards and two American Music Awards for the tremendous success of her album. In addition, her stint as an actress in ‘Bride and Prejudice’ (2004) and ‘About Time’ (2013) are worth mentioning.

There was no doubt that the singer was looking damn hot while riding the jet ski. Would you like to share your thoughts about this post with us? Let us know what you think in the comments section.