Ascendance of a Bookworm Season 3: Release Date is Here

The anime Ascendance of a Bookworm Season 3 has been officially declared, and we can expect it on April 11th, 2022.

When it dropped in 2019, the anime industry was full of high-fantasy action-adventure isekais which might or might not include fan service and lastly run the same old trope of dead and reborn as a powerful mage, demon king, sword fighter. In this jungle of mediocrity there came Ascendance of a Bookworm, a show about the love of books and literature, and people adored it.

It was a fun affair to keep up with the weekly simulcast of Ascendance of a Bookworm and relax into a life pleasantly filled with nature and medical England and the slow life of peasantry and family love.

A Page From Ascendance of a Bookworm

Ascendance of a Bookworm is an isekai with a slice of life elements into it to make it feel more homely and friendly. It tells a story about a woman being reborn as a 5-year old girl who lives in a village with no printing press. It is a story that takes into account the ascent that young Myne grows through while becoming a librarian in this magical and fantastical world. 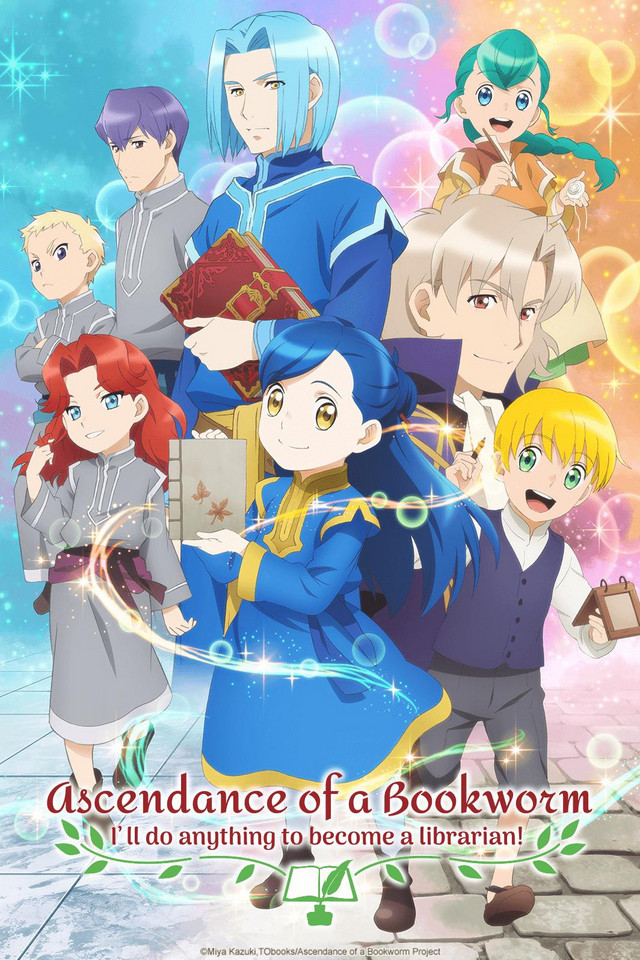 The story started with showing this montage of a woman’s life where it is shown that she loves literature and books. She had a dream of becoming a librarian, and was very close, post-graduation level close, to becoming one but she, unfortunately, dies due to a huge stack of books fell onto her during the earthquake, which is pretty ironic, considering that she wanted to die with her books close to her.

She wishes to be brought back to life and she would dedicate her life to reading books. and she finally is reincarnated but not in the real world, but an alternate world where the world is in the medieval England period and the only paper and books which are available are with the rich and powerful. 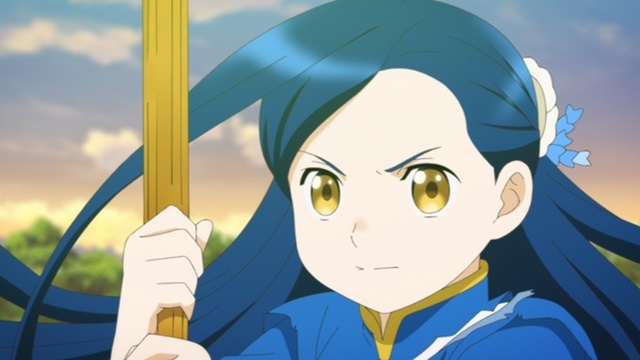 Unlucky for her, because she is reincarnated to a sick 5-year old’s body. And her journey to ascending towards the top of the mountain in this fantasy world begins.

The show is a slow grind and not for the ordinary fan but the fans who seek worldbuilding and real-life questions about how would a person be able to be reincarnated or the language barrier that every protagonist in isekai anime struggles through or the inconsistencies that the protagonist provides to the people around them, as it is quite apparent when a person you know well starts behaving differently than before, that us watchers always wonder about. 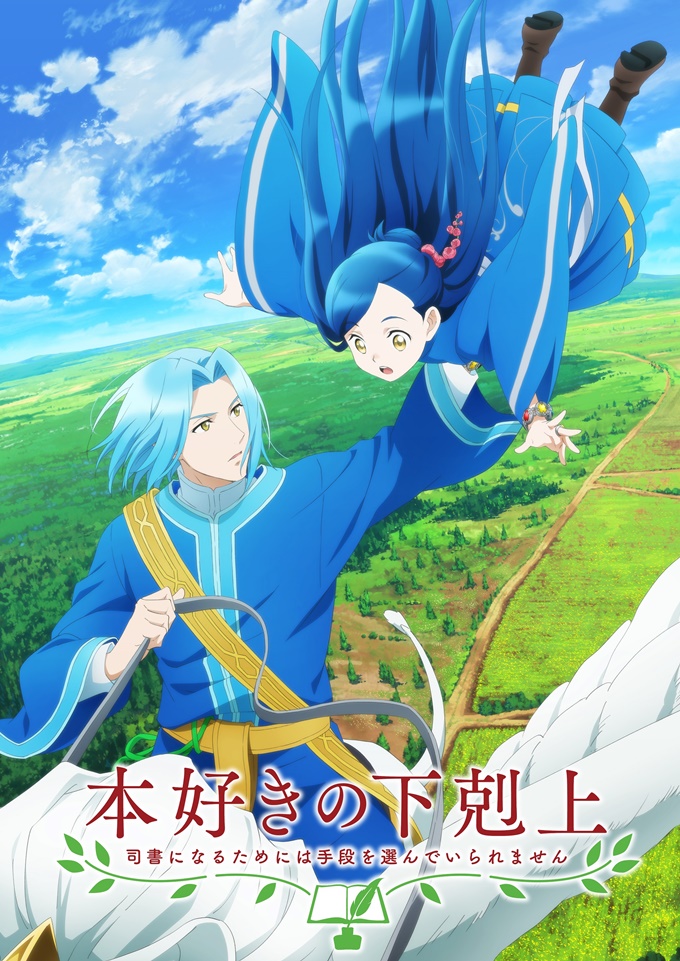 The show covers a lot of serious heavy discussions that are being solved now in the real world regarding economic policies or social politics. It also covers the theme of family and what it means to be by being family to someone other than yourself.

About Ascendance of a Bookworm Season 3

The third season has been announced and the trailer for the newest season is officially out. We can expect the smartest and cutest protagonist in isekai back to our screens on 11th April 2022.

The trailer is a crazy ride, full of action and a new character that seems like he’s going to stir up some crazy thing for our beloved Myne to clean up. 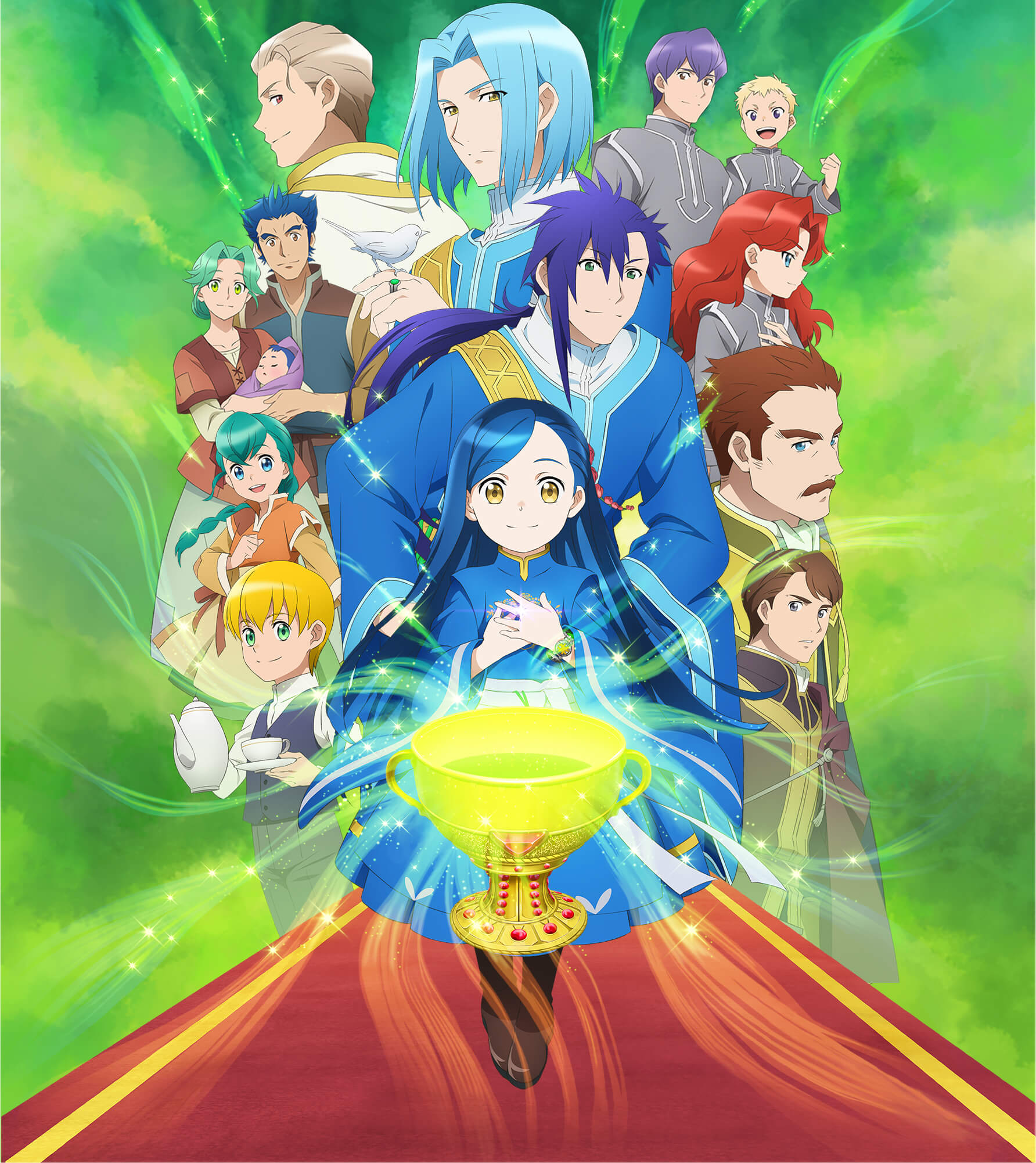 For more news about Ascendance of a Bookworm or your favourite please check The Teal Mango and reply to the news through the comments.