We’ve talked about this movie previously, but tonight we’ve got something different in store for our viewers. The official trailer was revealed on September 25, 2021. Come on, we’ve got a release date that will spark your attention.

To get a better idea of what this movie is about, check out our earlier piece on ‘Army Of Thieves,’ which also includes a teaser. The movie’s shooting began in Germany in October 2020 and concluded in December 2020. Isn’t it pretty quick? So, let’s start with the date of release. Although the movie does not have a lot of zombies like ‘Army Of The Dead,’ it does feature the best robbery ever. 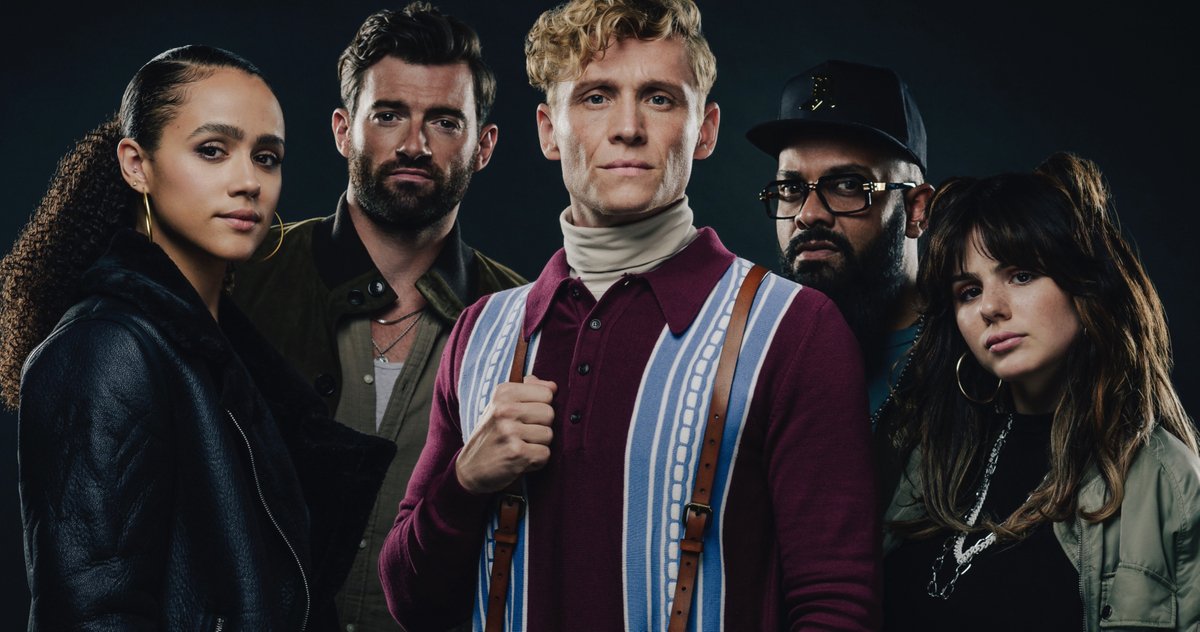 Army of Thieves is set to premiere on Netflix on October 29, 2021. Deborah Snyder describes the movie as being comparable to The Italian Job in a reality where zombies exist in May 2021, while also stating that it is a stand-alone movie.

“[It] takes place in a world where these zombies exist in America and it’s causing instability in the banking institutions,” the producer said, classifying the genre as a romantic comedy heist movie that canonically portrays the early phases of the zombie outbreak presented in the previous movie. They’re moving money around, so it’s the ideal time for a robbery. And the Army Of Thieves isn’t going to stop for anyone.

Excited for the trailer? The trailer did demonstrate that zombies are a part of the universe, but not in this narrative. Watch the Official Trailer below:

This movie is classified as a Romantic Heist.

The crew discussed the impending prequel during the special panel. Producer Deborah Snyder stated, “Who’s done a prequel where it’s a different genre of film? To me this is more of a romantic, comedy, heist film than anything else. It just happens to live in this world where zombies are in the U.S. and it’s causing the banking system some instability.”

Dieter joins up with a fresh group of characters, including Fast and Furious and Game of Thrones star Nathalie Emmanuel. And this amazing, ‘Romantic Heist’ movie is going to be outstanding. All you have to do is just wait till 29th October. 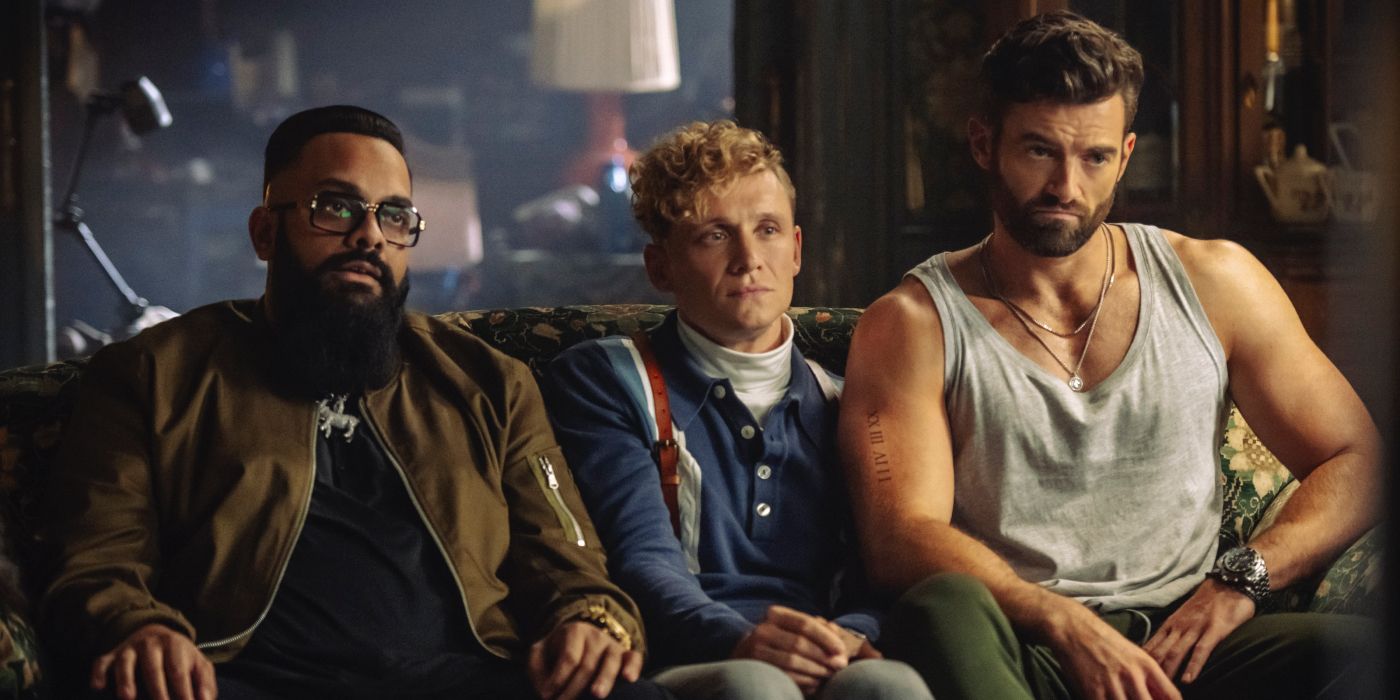