The modern film industry is a strange place. It’s not just that films are produced by corporations, but also that they’re made in such quantity. There are hundreds of films every year, and they’re all competing for our attention. 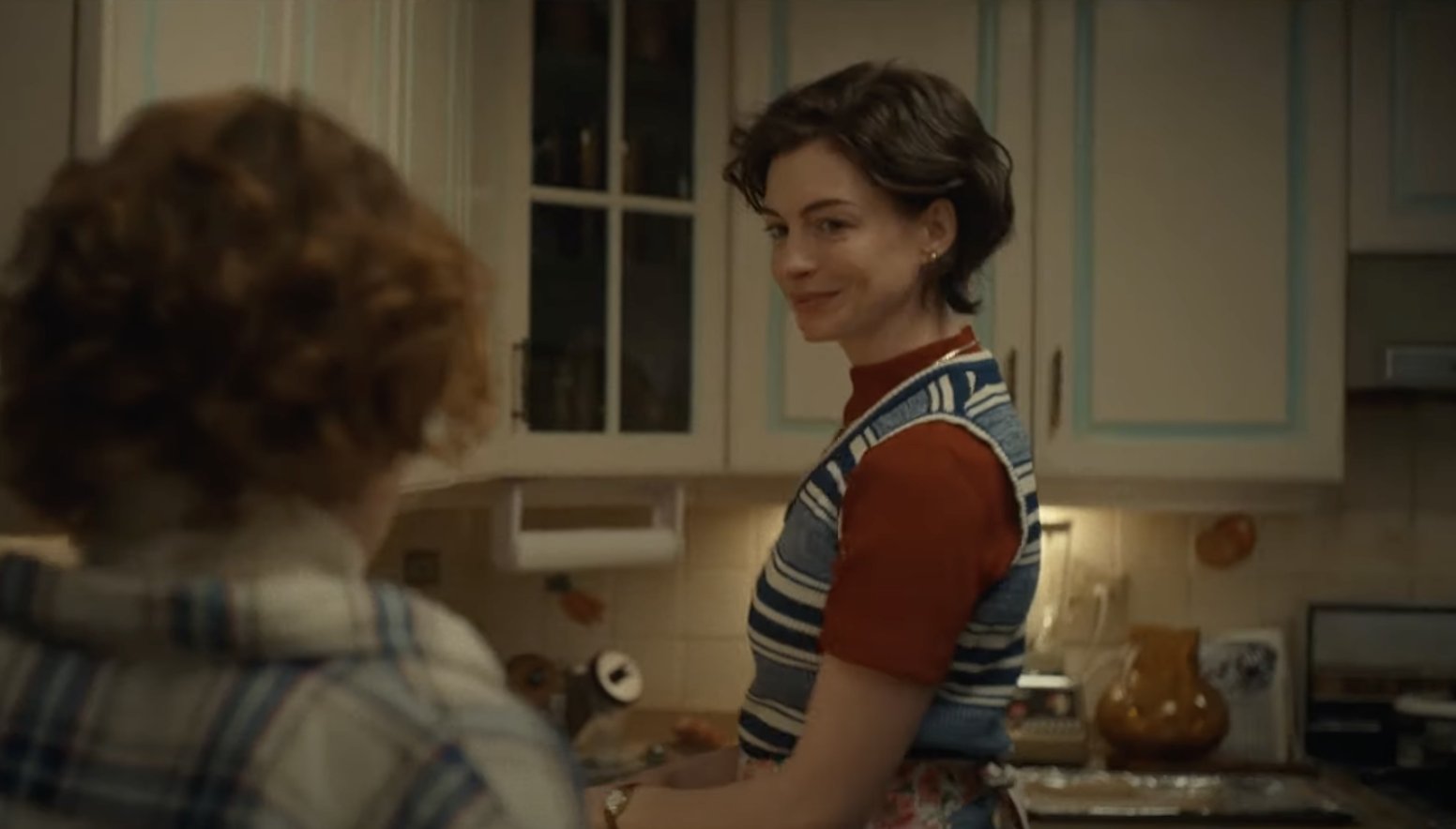 It’s not easy to stand out from the crowd. This is especially true for independent films, which have to compete with blockbusters and comic book adaptations for our dollars.

To make matters worse, sometimes the best way to stand out is to make films about coming-of-age periods or other “topical” subjects that we’re all interested in at the moment.

These films have become popular because they deal with themes such as love, loss, identity and sexuality. They are also often based on true stories or real life events which makes them more interesting to watch. 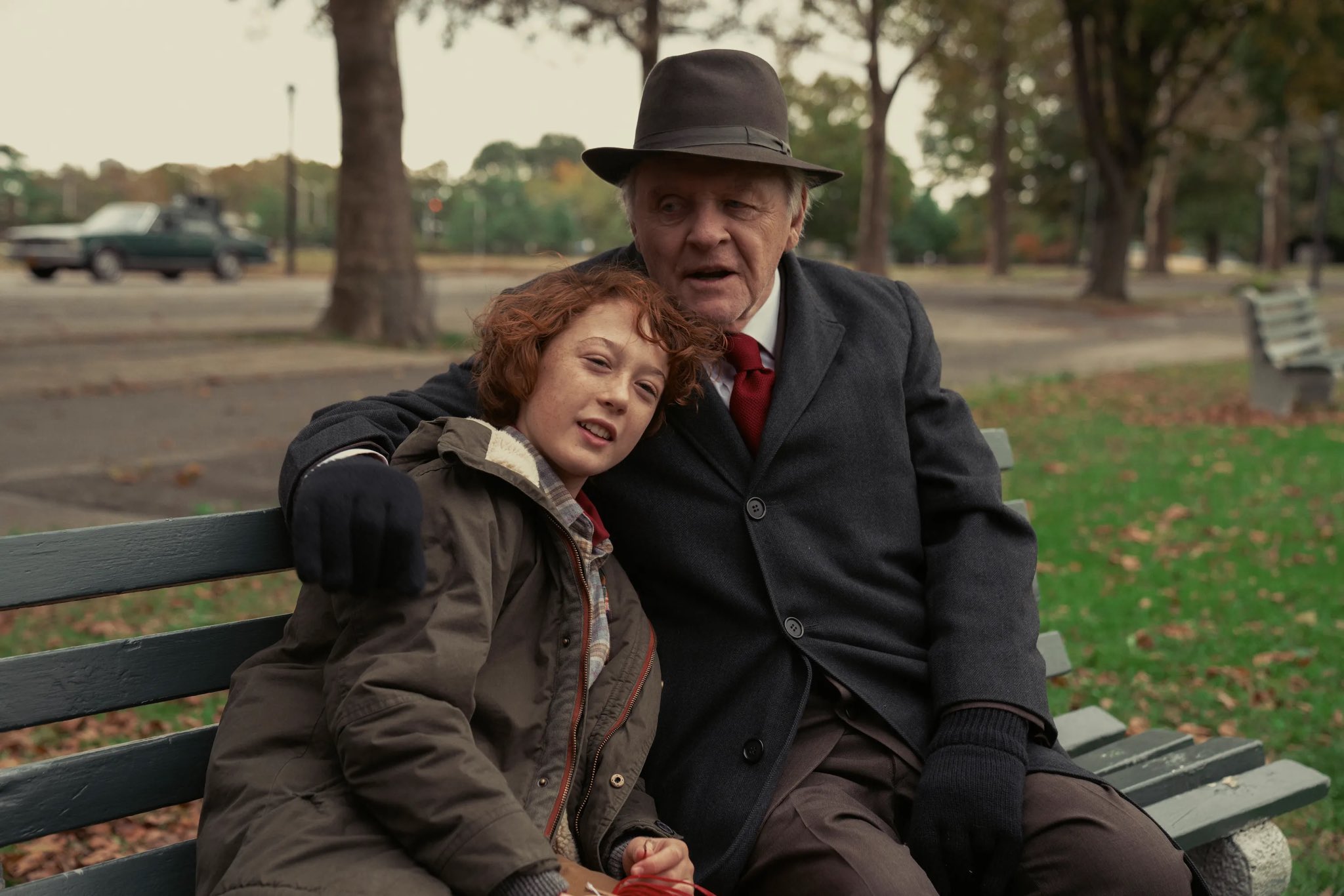 Speaking of stories based on real life, the acclaimed director, James Gray is back with another period drama.

The film has earned its fair share of appreciation at the Cannes Film Festival and a very recent screening at Telluride Film Festival.

Armageddon Time starring Anne Hatheway is looking like a surprise box of emotion and tears. Check out this article to watch the new trailer.

Coming straight from Cannes the film highlights the story of a family in a small town and their life with bonds between family members and friends—and how those relationships can be tested by shifting economic realities.

Gray’s memoir-on-film, which premiered at the Cannes Film Festival and is slated for an October release date, could very well prove to be one of this year’s most acclaimed dramatic hits.

Audiences can get a taste of what awaits them by witnessing Gray’s life here in the first official trailer.

In the trailer, Paul Graff—the young protagonist—witnesses a heartbreaking example of racism in his friend’s everyday life as they appear together in a period drama. 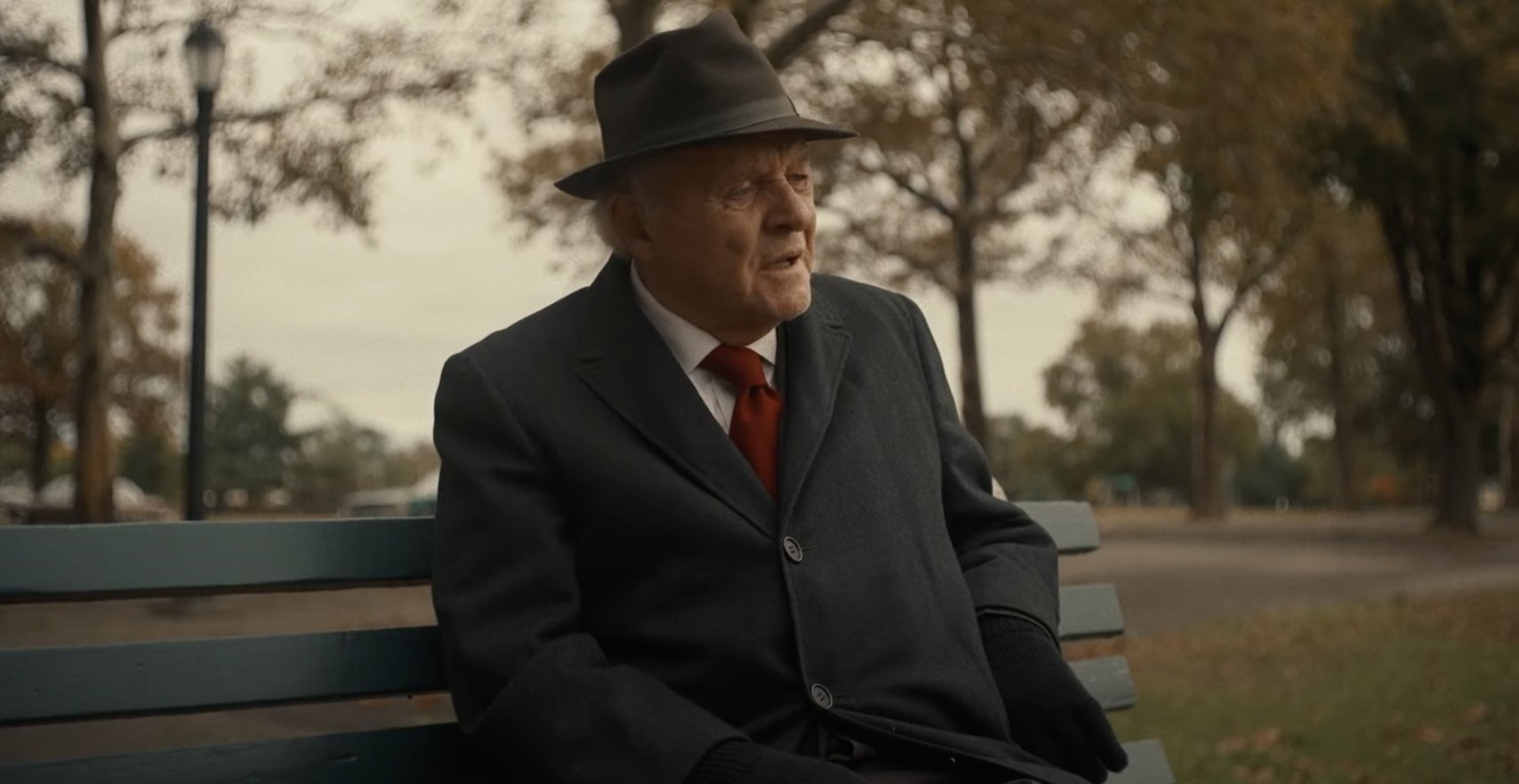 Paul is seen brewing a friendship with a fellow student who happens to be black. Their friendship starts sparking turmoil in the school resulting in Paul transferring to another school.

The trailer also shows a breakthrough character of Anthony Hopkins who plays Paul’s grandfather. He preaches to Paul to stand against racism and do what is needed for his friend. 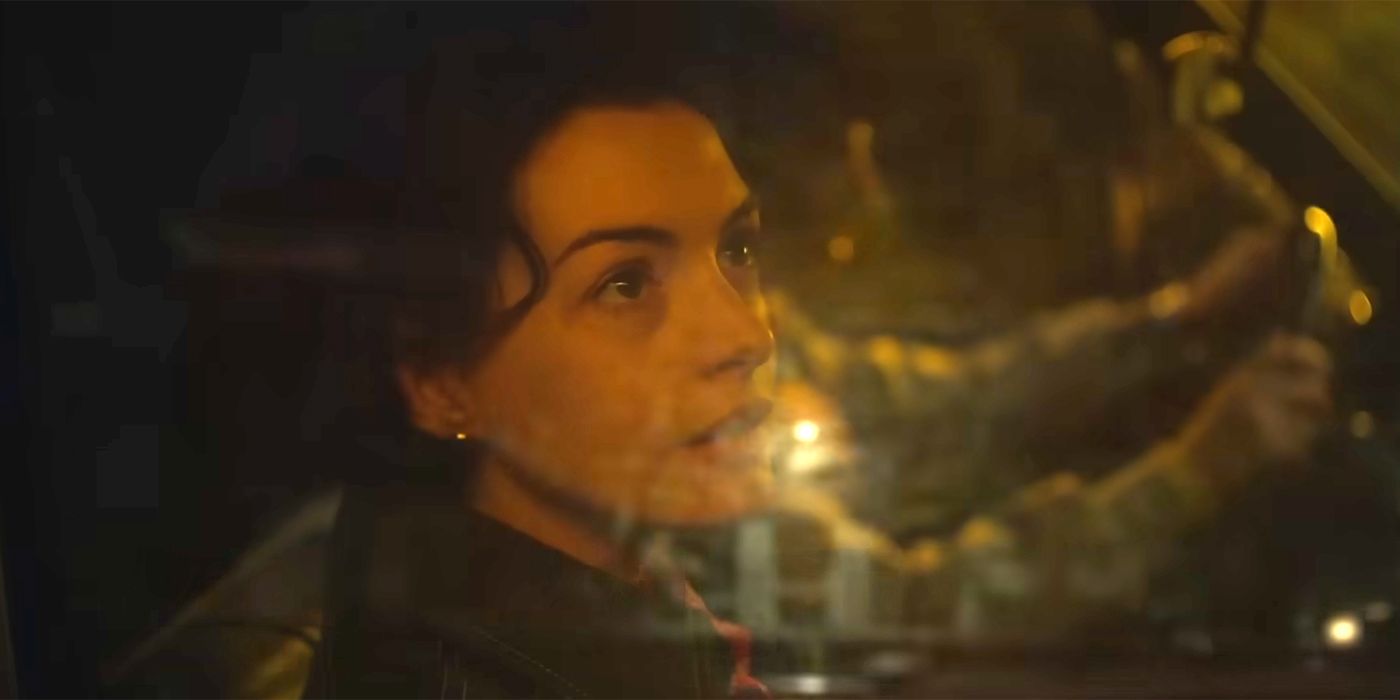 Through Gray’s dramatization of this period in his own life, the trailer gives viewers a glimpse into the writer’s exploration of identity and political consciousness.

The film features a star-studded cast of acclaimed actors, including Anne Hathaway, Jeremy Strong, Anthony Hopkins, Michael Banks Repeta, Jaylin Webb and Jessica Chastain. The film is set to have a hot release on October 28th.

Gray has been on a great run of late, and here’s hoping that Armageddon Time continues his trend of producing excellent movies.

With the exceptional cast attached to this well-acclaimed festival baby, we thankfully don’t have long to wait until we can see it for ourselves in the theatre on October 28th.