Arjun Kapoor Set to Take a Break From Social Media; Reveals in an Instagram Story

It seems like Bollywood actor Arjun Kapoor has decided to go on a digital detox. The 36-year old actor took to his Instagram handle and gave hints revealing that he is going away from social media. 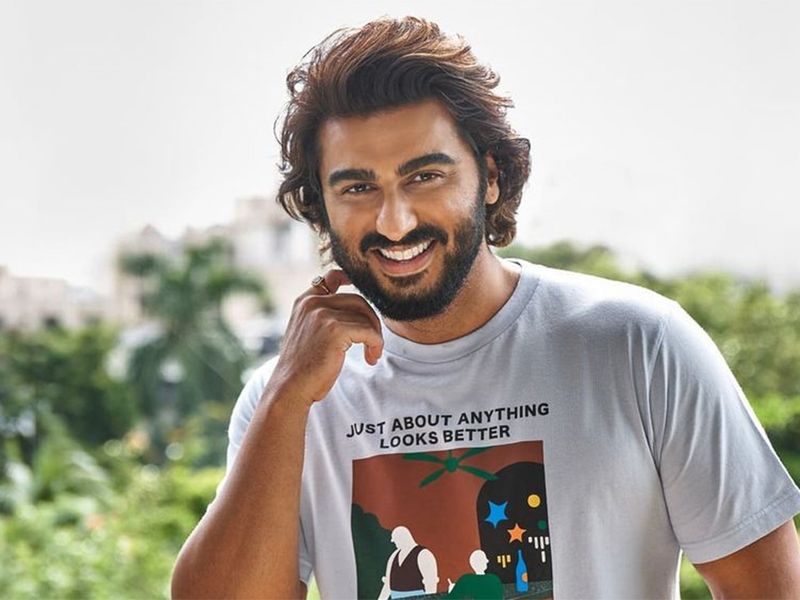 The ‘2 States’ actor shared an Instagram story to share that he is taking a break from social media. He wrote, “Time To Disappear”.

Well going by the sources, the actor is currently occupied shooting some crucial scenes for his next film ‘Ek Villain Returns’, and as such he had decided to vanish from social media for the time being.

Arjun Kapoor Announced to take a break from Social Media 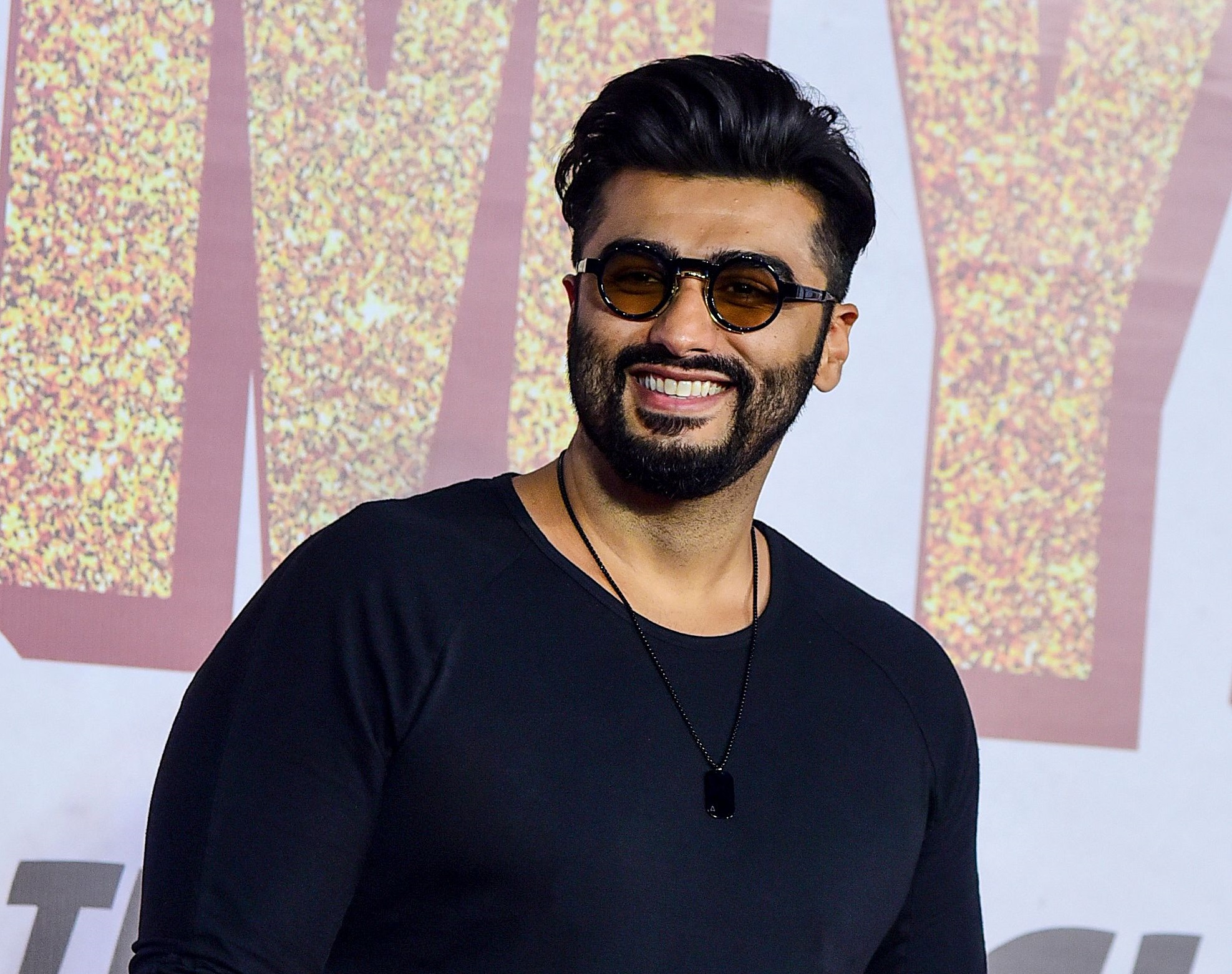 According to a report by ANI, the actor is taking a break from social media to focus on an important shoot for his upcoming movie.

A source revealed to ANI, “He (Arjun Kapoor) is currently shooting some very important scenes for Ek Villain 2 and he wants to completely surrender to the process. He will be vanishing from social media for the next four to five days till he doesn’t finish the important shooting sequence.”

Speaking about the actor’s next film, Ek Villain 2, it is a sequel to the 2014 film Ek Villain. The film then starred Sidharth Malhotra, Riteish Deshmukh, and Shraddha Kapoor. 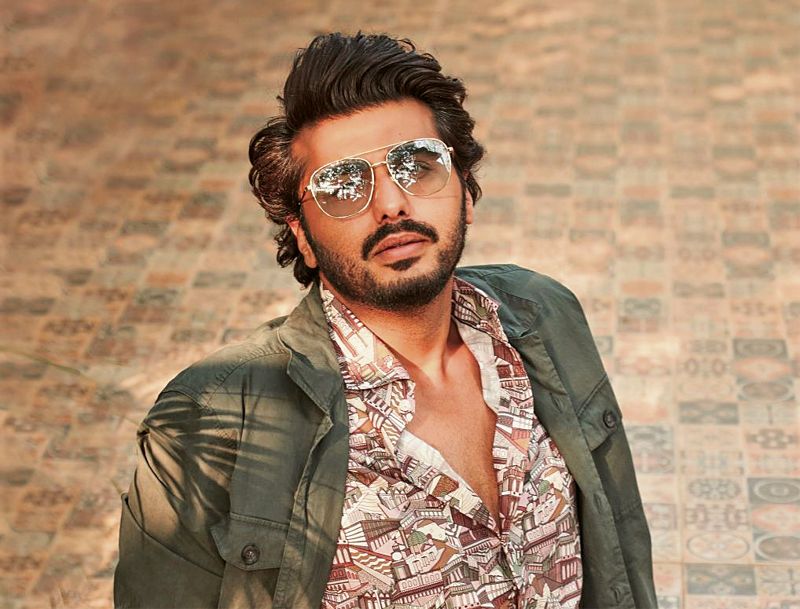 In the last post shared by Arjun Kapoor, the actor conveyed his wishes to his uncle Sanjay Kapoor on the occasion of his birthday.

Arjun Kapoor shared a picture of himself with his uncle and Maheep Kapoor. He captioned the picture by adding a sweet funny note to it.

He wrote, “Happy birthday to the nicest soul the wittiest man & someone who can make people laugh all the time… love you @sanjaykapoor2500 but I’m still funnier than you…”

In response to his post, Sanjay Kapoor wrote, “I don’t think so, but you’re a close 2nd.”

Arjun Kapoor is said to be having a number of films in his kitty right now. Going by ANI, he is much excited about his upcoming films as he will be seen in all different roles. The actor also revealed that he is waiting for more interesting announcements.

“I am excited about my line-up as it’s a great mix of masala commercial films like Ek Villain Returns and also genre-bending entertainers like Kuttey and The Ladykiller. I have a few more announcements lined up and they are all equally diverse from a script point of view,” he said.