If you love watching comedy-drama, you definitely shouldn’t miss out on ‘Hungry’.

Along with the wonderful news that ‘Hungry,’ the sitcom, will begin filming in the coming week. Something else has come to light today. 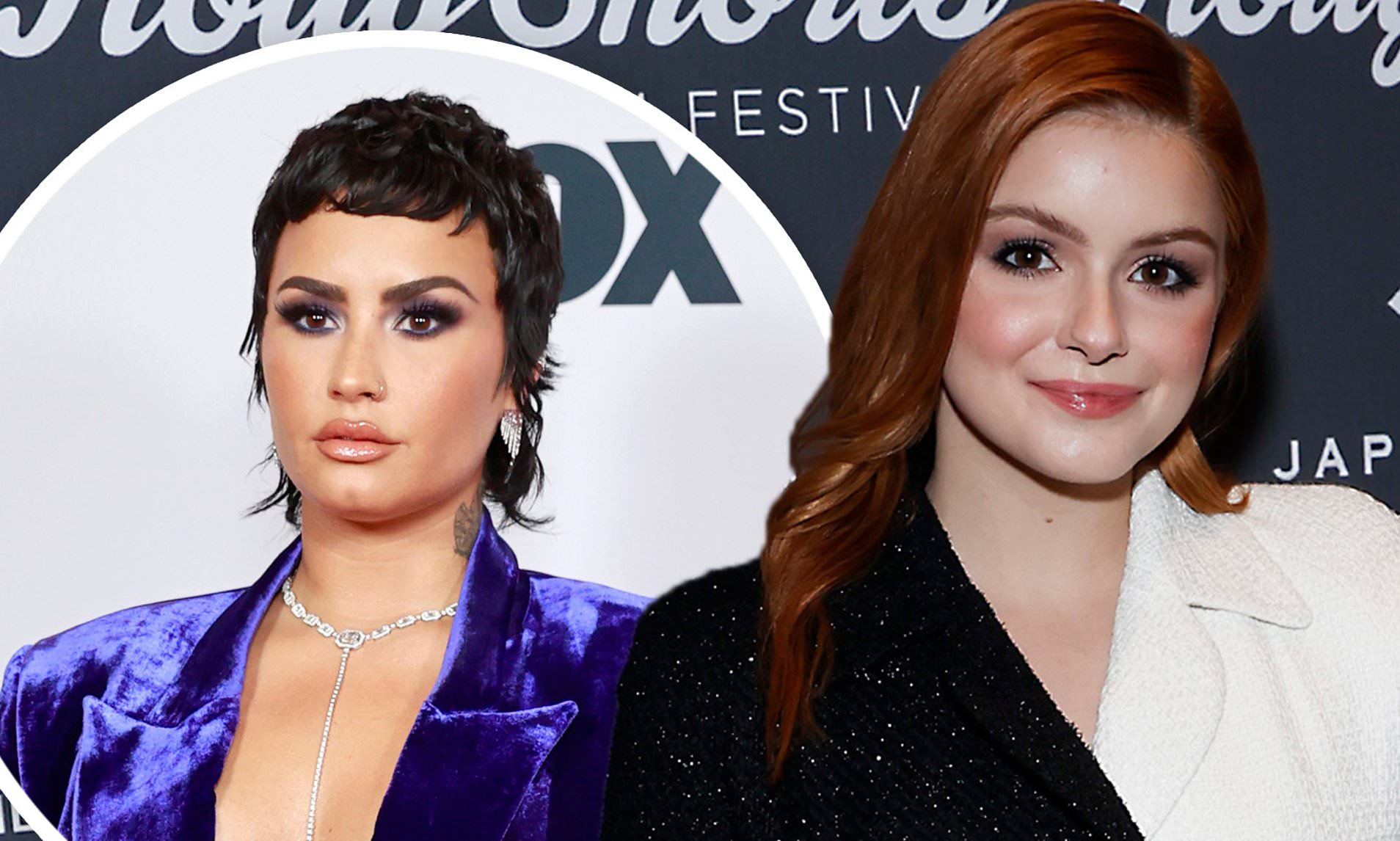 Demi Lovato is being replaced by a familiar face from ‘Modern Family.’ Yes, we are addressing Ariel Winter over here.

If you’re wondering about the sudden change, here’s everything we know about the issue. As a hint, readers should know it’s all about ‘scheduling challenges’. Let’s proceed.

We already know, Demi Lovato has been associated with the project of this comedy-drama for about a year. And this fresh update of the replacement is certainly surprising.

Demi Lovato was supposed to feature in and produce the comedy series ‘Hungry’. However, they had to back out due to scheduling difficulties. 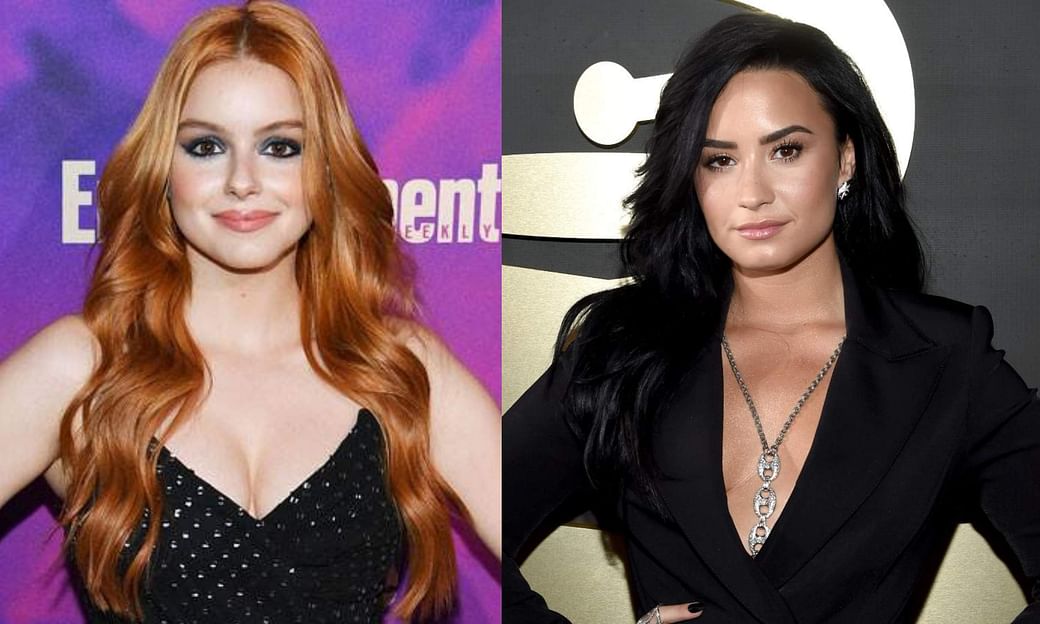 And Hungry is a high-priority project for the streaming platform. That is the primary reason they are not postponing any longer and are proceeding with the project. And now they’re going to feature Ariel Winter.

The project’s table read will begin on Tuesday. Demi, on the other hand, will not appear on the show. But she will continue to serve as an executive producer on the pilot.

Suzanne Martin wrote and executive produced Hungry, which was directed by James Burrows.

The show depicts a group of friends who belong to a food-issues support network who assist one another as they search for love, success, and the perfect thing in the fridge to make it all better. 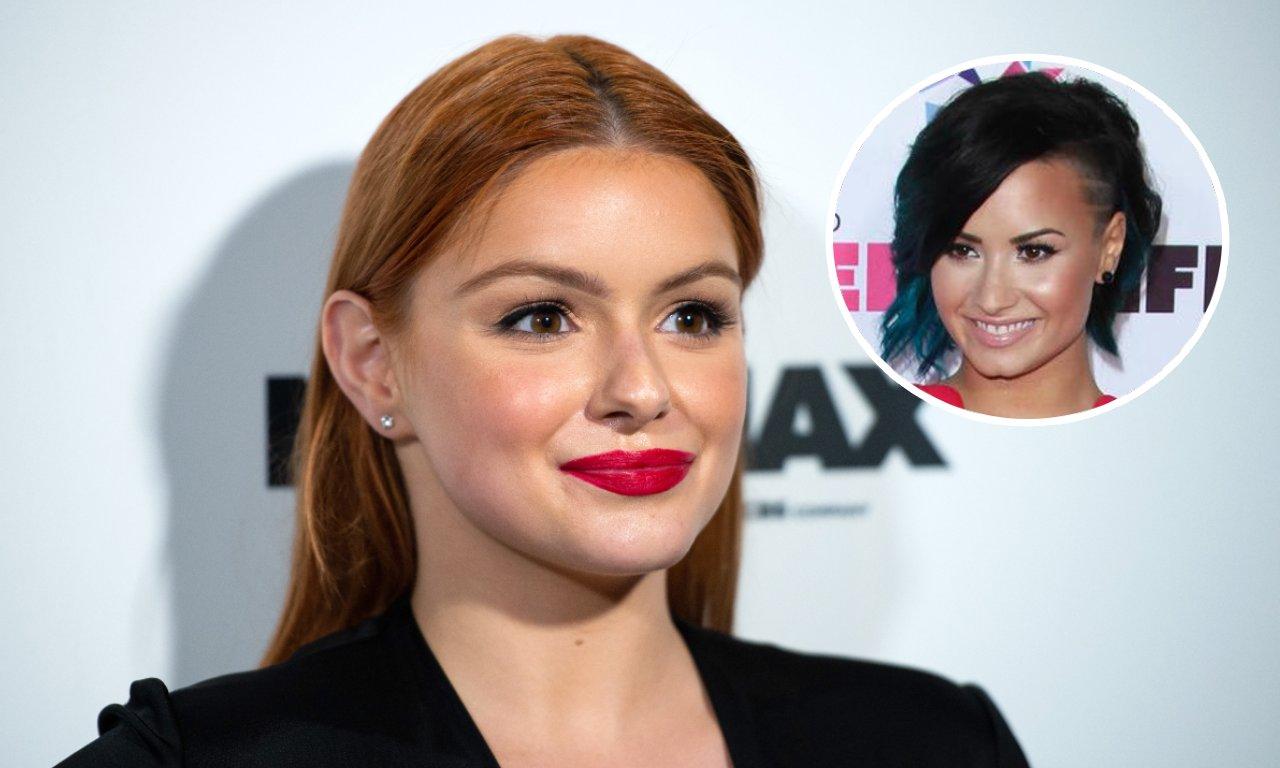 Lovato and the other cast members earlier shot the Hungry pilot in single-camera, but NBC declined it. It will be re-shot in multi-camera format.

“The network wants to see it in a multi-cam,” Bertinelli stated during a conversation last year.

Adding, “Because we filmed it in a single cam. I’m so excited! We get to film in multi-cam! So, the show has not been picked up yet; we are filming the pilot again, this time in front of an audience.

That’s going to happen next year and I’m super-duper excited, you guys. It’s such a good show.” 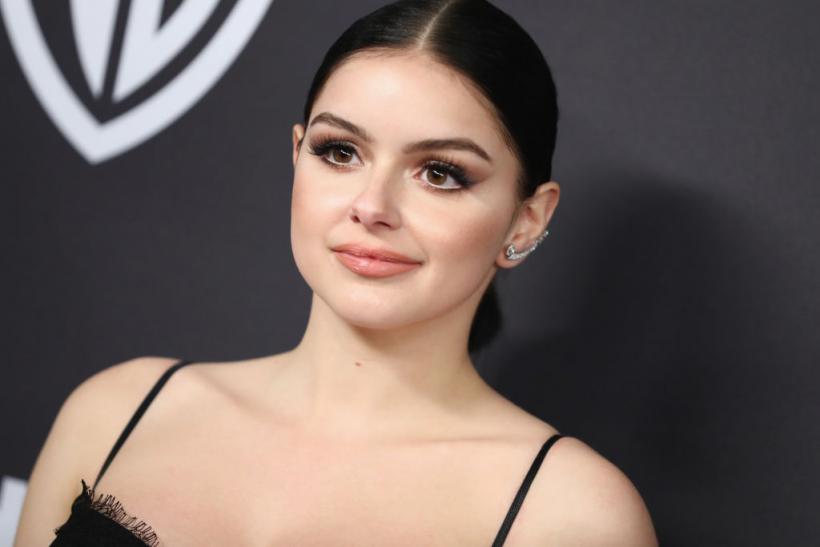 The Upcoming Cast Of ‘Hungry’

Now that Demi Lovato took her departure from the show, along with her replacement Ariel Winter more members have joined the cast list.

An additional update is that the show ‘Hungry’ will mark Ariel Winter’s first platform comedy since Modern Family ended in April 2020. 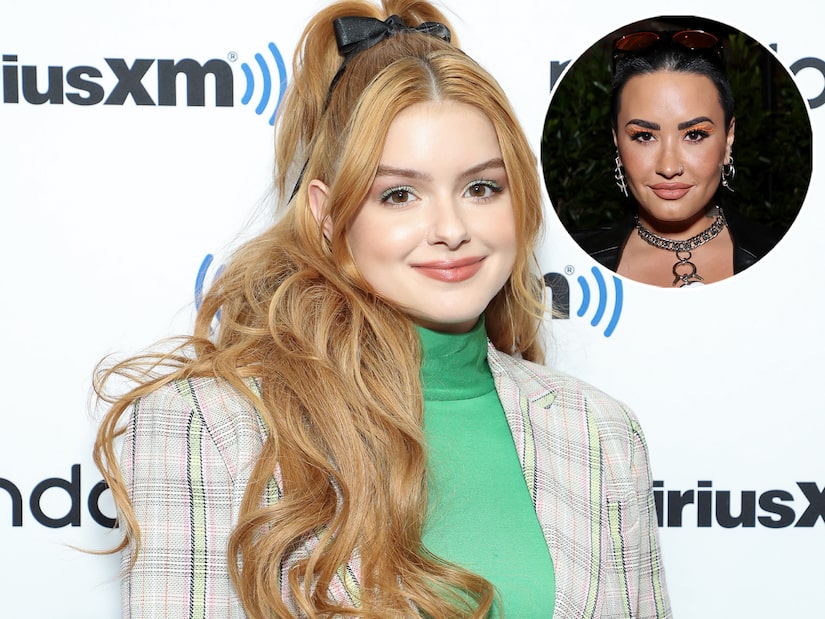 Winter and her co-stars were nominated for four Screen Actors Guild Awards, including ‘Best Ensemble in a Comedy Series.’

She also voiced Sofia the First’s main character and Penny Peterson in the 2014 animated feature Mr. Peabody and Sherman.

Winter was outstanding in her previous show Modern Family, and we can’t wait to see what more she has in store for everyone. 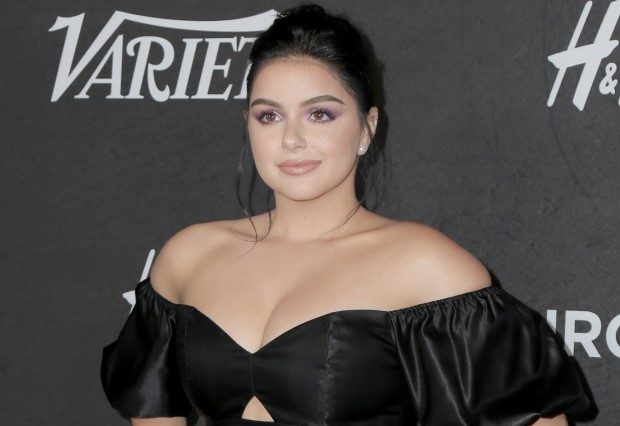 Well, don’t forget to let us know what do you think about this replacement in the comment section below. And stay tuned with us for more updates.