Ariana Grande’s Cryptic Post for Not Attending the Grammy

Three nominations and yet skipped Grammy’s, why?

Ariana Grande, unfortunately, wasn’t able to be at the Grammys on Sunday. Right before the awards, she went to the gram and shared a post with her fans voicing the reason for her not attending the grammy.

Her post read, “some positions memories to celebrate grammy day 🙂 reflecting on an incredible process with so many creatives that i love and respect so deeply. i love this album so. it’s an honor to be recognized today alongside so many brilliant musicians and human beings that i love. to have each other, to have the gifts that we have, to share and feel heard.. is not something to take for granted, we’ve already won. 🙂 have a beautiful time, i am celebrating all of you there today!”

The Grammy nominee who is nominated for three different categories wasn’t a name on the performer’s list for the night. However, her fans did miss seeing her. She didn’t put out any reason for not attending the Grammy but she confirmed that she won’t be able to make it this year.

She is recently busy with the launch of her beauty line called the R.E.M beauty. Speaking about the launch, she said.

I thank God every day for my therapist and for meditation,” she spoke.

“Therapy is probably the most important commitment or thing you can build time and space for. I know that it’s like cliché, but I feel so thankful that I have the access to therapy and that I built space for it in my life. I love it. It’s been a big part of my life for a long time.”

Ariana Skipped the Grammy and There Were More…

There were more on the list of names who missed the Grammy. Ariana wasn’t the only one.

Due to her busy schedule and being “slammed”, Miranda Lambert couldn’t make it. The Grammy awards 2022 is hosted in Las Vegas instead of Los Angeles which could be a primary reason many skipped the event.

Moving back to Ariana whose notable presence has been missed since January 2020 for a red carpet show. 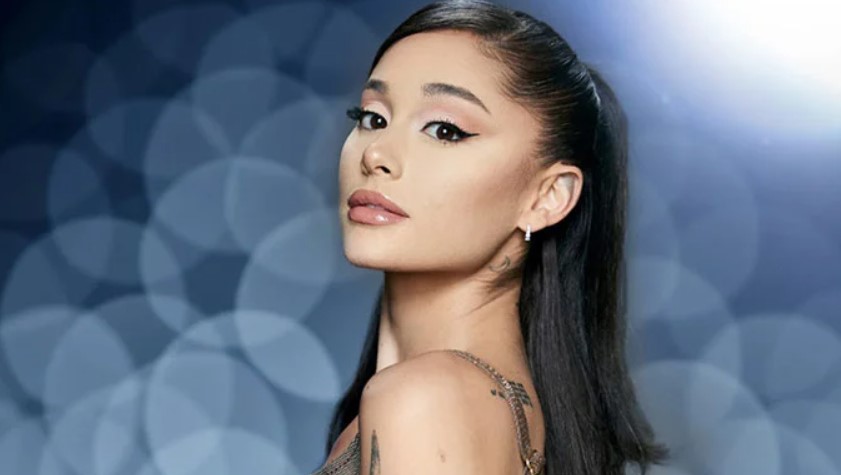 Furthermore, Ariana has bagged the Best Pop Duo/Group Performance Grammy for “Rain On Me” with her counterpart Lady Gaga.

She did leave a note for Lady Gaga on her tweet though.

“Eternally, deeply grateful for u, for this experience, to have been a part of this song and this celebration of healing and recovery, to be able to dance in the rain with u, to call u my dear friend & to now share this. beyond thankful. congratulations queen, ti voglio bene!”

Watching the Grammy’s from Italy! So honored just to be nominated! Love you little monsters! Love you music, love you art, love you world. God bless health and happiness to all the nominees!

Ariana is going for three Grammy Awards this year and was nominated in three categories: Best Pop Solo Performance (for “Positions”), Best Pop Vocal Album (for Positions), and Album of the Year (for Doja Cat’s Planet Her (Deluxe)). 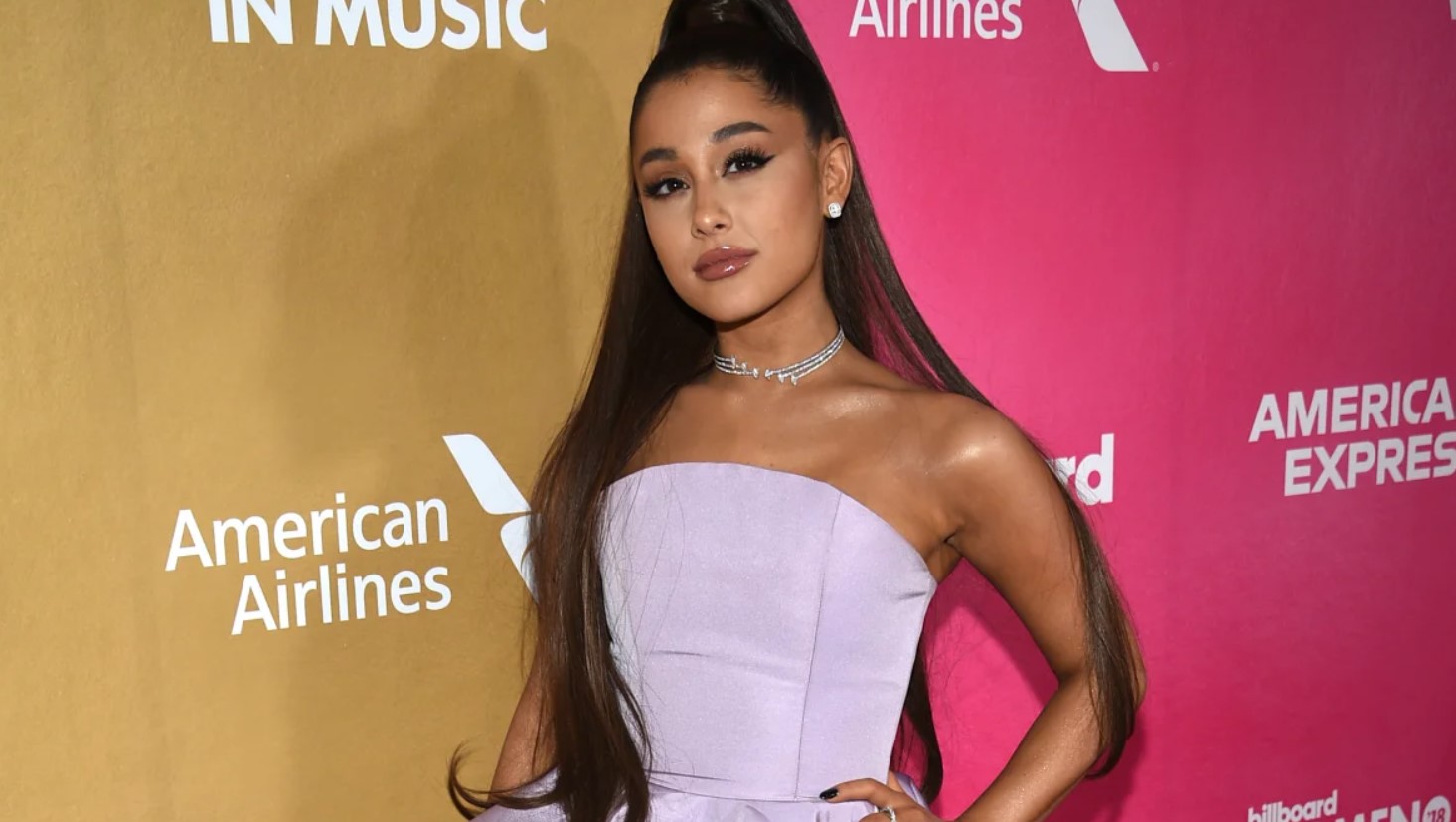 Did you miss Ariana too? Let us know!